15 Protein Sources for Vegans and Vegetarians 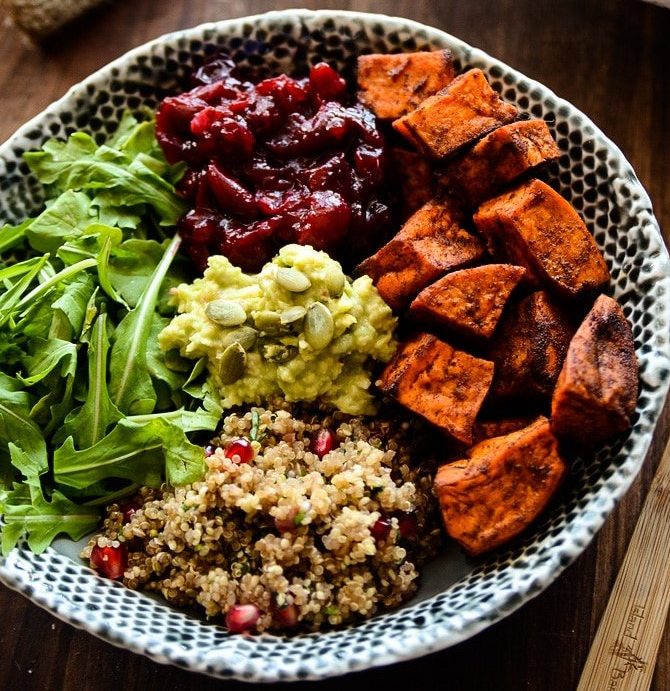 Apart from fat and carbohydrates, we all know that protein is a macronutrient essential for muscle building. For vegans and vegetarians, it can be challenging to fulfil the daily protein requirement from plant or plant-based diets. Fortunately, nature is abundant with plant choices that are rich in protein. Most of these foods are also easily obtainable and affordable. Head to your nearest grocery store and stock up on these vegan protein sources!

Quinoa is a grain crop grown for its edible cereal-like seeds. Quinoa varieties include mixed, red, black and white. If you do not eat meat, you can include quinoa in your diet. Just 100 grams of this superfood can supply your body with 4 grams of protein. It’s a complete protein source and is also packed with B-vitamins and dietary fibre. It’s also a great alternative to couscous or rice.

Bean curd or tofu is a great protein source containing eight grams of protein per 100 grams. It is a versatile food that you can add to different dishes. You can also bake or add it to your favourite stir-fry. Alternatively, you can add tofu into soup to make it more nutritious.

Every two slices of Ezekiel bread yields eight grams of protein. This bread is a combination of spelt, millet, lentils, beans and barley. Since it is loaded with a good amount of fibre, it improves digestion and aids in weight loss.

A cup of cooked buckwheat contains about six grams of protein. Commonly mistaken as a type of grain, buckwheat is actually a relative of rhubarb and also cultivated as a cover crop. Owing to its rutin content, buckwheat also helps lower blood cholesterol and blood pressure. Rutin is a phytonutrient that helps stabilise blood pressure and reduce bad cholesterol. 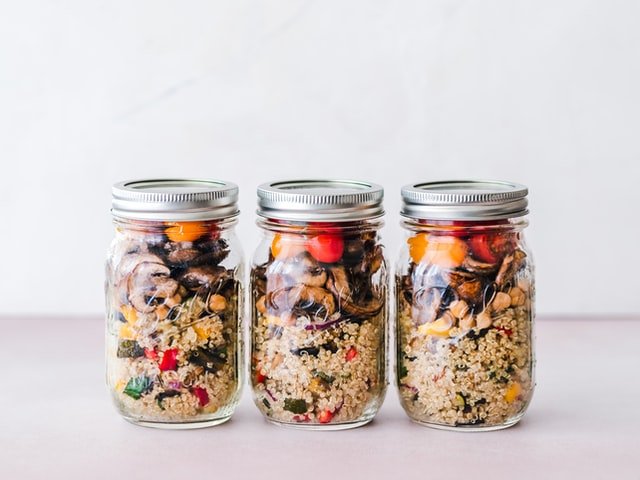 Pulses, also known as legume seeds, are common and widely-available food sources all over the world. Pulses pertain to the edible seeds of legumes which grow in a pod, and a few examples include peas, beans and lentils. A few other examples are garden peas, chickpeas, pinto and kidney beans. You might also try baked beans, but make sure that you watch out its salt content.

Soy is a complete protein source. It contains twelve grams of protein per half a cup of tofu serving. It is a go-to veggie protein source among dieters looking for a healthy amino acid high food that deserves an applause. Other popular soy food products include natto and tempeh, a traditional Indonesian soy product made from fermented soybeans. If going for tofu, look for a firm one to ensure it contains a high amount of protein.

Whole grains are also loaded with proteins and are great sources of fibre, vitamins and essential minerals. Some sources include wild rice and oats. They can boost your body’s daily grain and fibre intake and can be eaten for breakfast, lunch or dinner.

Nooch is a nutritional yeast that is yellow in colour and possesses a cheesy taste. Two tablespoons contain as much as four grams of protein. If you’re a vegan, you might want to supplement with nutritional yeasts for this vitamin, which is typically found only in animal-based protein sources. You can add it in dressings or sauces, toss it in popcorn or sprinkle on pasta.

Seitan is a vegan meat alternative made entirely out of hydrated gluten, the main protein found in wheat. It is also referred to as wheat gluten, wheat protein or just gluten. Seitan contains an impressive 75 grams of protein per 100 grams, which accounts for 150% of the recommended daily intake. For many vegans, it is a staple in their plant-based diets. It is described as having a taste profile resembling bland chicken or portobello mushroom.

Did you know that just one tablespoon of chia seeds could provide you with two grams of protein? You can consume it as an added ingredient in cereals, soups and salads. It is also a great addition to shakes and desserts. If you’re a vegetarian looking for an egg replacement, you can use chia seeds as they are hydrophilic: they will expand when soaked in water for 20 minutes. 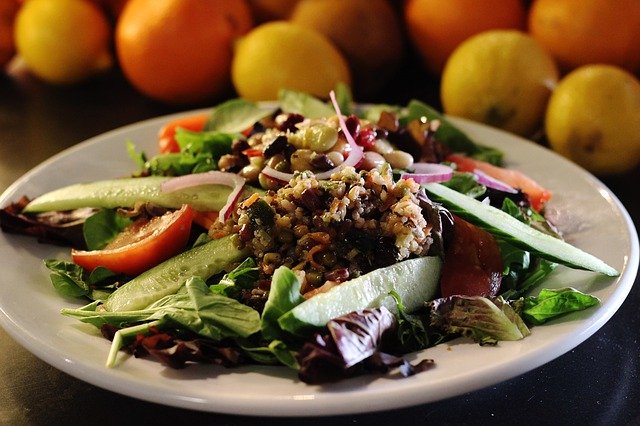 Potatoes serve their purpose not just for french fries but also for dishes that offer a high protein content. A medium-sized russet potato contains five grams of protein. Alternatively, you can also go for sweet potatoes or red potatoes, although their protein content is not as high as that of russet potatoes.

Get as much as four grams of protein per tablespoon with spirulina, an edible mass of cyanobacteria which many consider to be a superfood. Spirulina is a type of algae that people can take as a dietary supplement. While spirulina is not a complete protein, it can be improved by adding other protein-rich foods such as nuts, oats, grains or seeds.

Chickpeas in hummus offer not only protein but also lysine. Consume it with pita for a sumptuous meal that is vegan-friendly and high in fibre.

Also, read:  Is a  Plant-based Diet a Way to a Healthier Life?

Alaya, a brand-new dining concept at the heart...

INTERSECT BY LEXUS is back with Unique Luxury...

The Best of Filipino Cuisine is Back at...

BIG EID EAT: TASTE THE BEST OF THE...

Dine at the The Crossing this Eid and...

Dine Around at Dubai Creek Resort with VIYA