Home My Ride 2CELLOS LIVE in Dubai this November
My Ride

2CELLOS LIVE in Dubai this November

Having spent the last ten years together as the 2CELLOS, releasing six studio albums, amassing billions of streams, performing at iconic venues across the globe and selling one million tickets to their electric live performances, the duo of Luka uli and HAUSER head to the Middle East to perform live in concert this November. The show is part of the ongoing international farewell tour ‘The Dedicated Tour’, which will be the last tour for the eclectic international sensation performing together as a duo, ending in 2022. 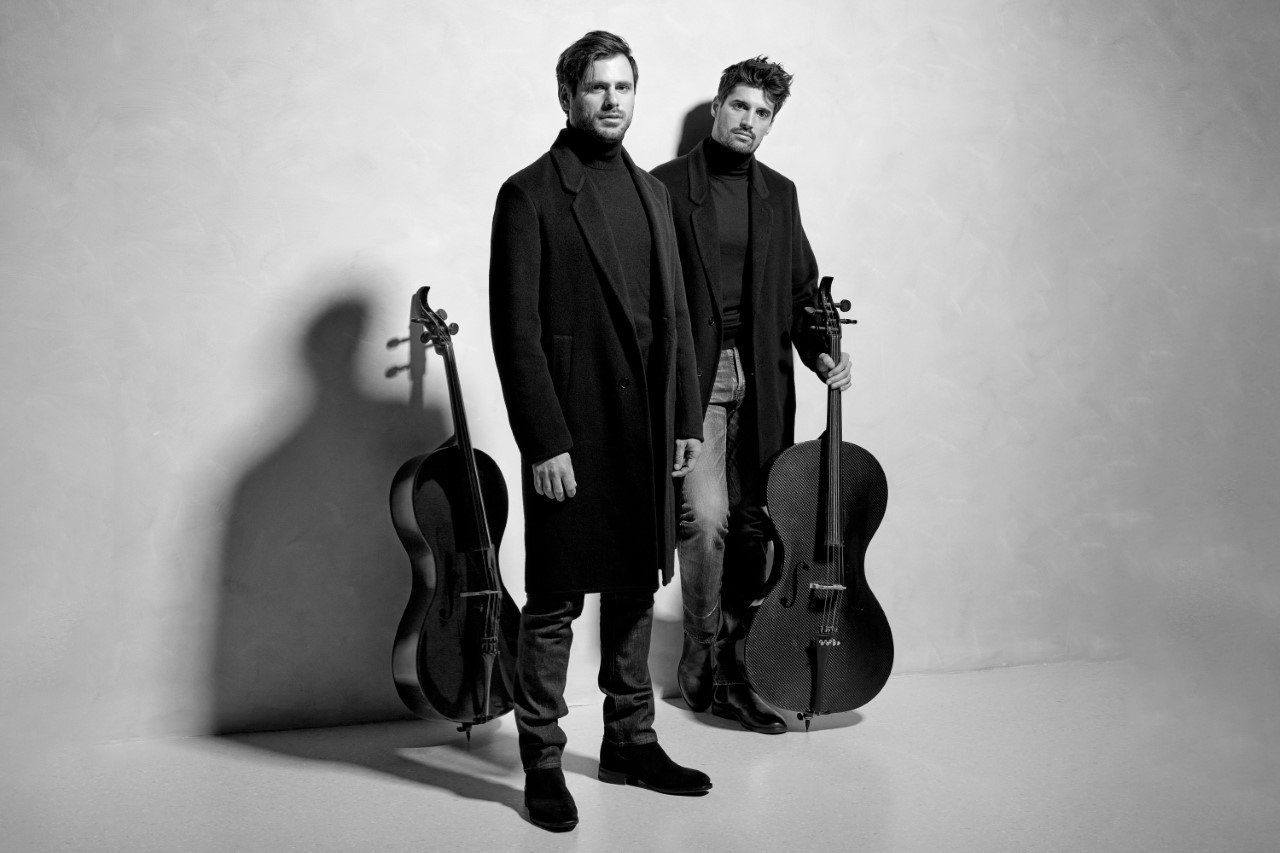 In line with bringing the best in live entertainment to the region, MBC GROUP announces that 2CELLOS will be live at the Coca-Cola Arena in Dubai on Saturday 19th of November.

On their world tour, Luka uli and HAUSER have recently announced that 2022 will mark the last year of the duo performing on tour together as 2CELLOS: “The Dedicated Tour is the culmination of everything we have achieved as the 2CELLOS. These will be our biggest shows, playing to some of the biggest audiences. We climbed the mountain together, and we reached the peak of what we can do together. We will put everything we have learnt from playing together into these shows. They will be intense; they will rock, they will be touching, and they will be emotional. The announcement resulted in a big fan turn-out at their shows in France, Belgium, Germany, Holland, Italy, Austria, as well as East Europe; and in turn, the show is expected to attract thousands of fans in Somabay and Dubai this November marking the beginning of the concerts season in the region.

Tickets to see 2CELLOS live will be available at coca-cola-arena.com.