A jam-packed Coca-Cola Arena sang along to 50 Cent's greatest hits as he delivered an energy-filled performance in Dubai last night. 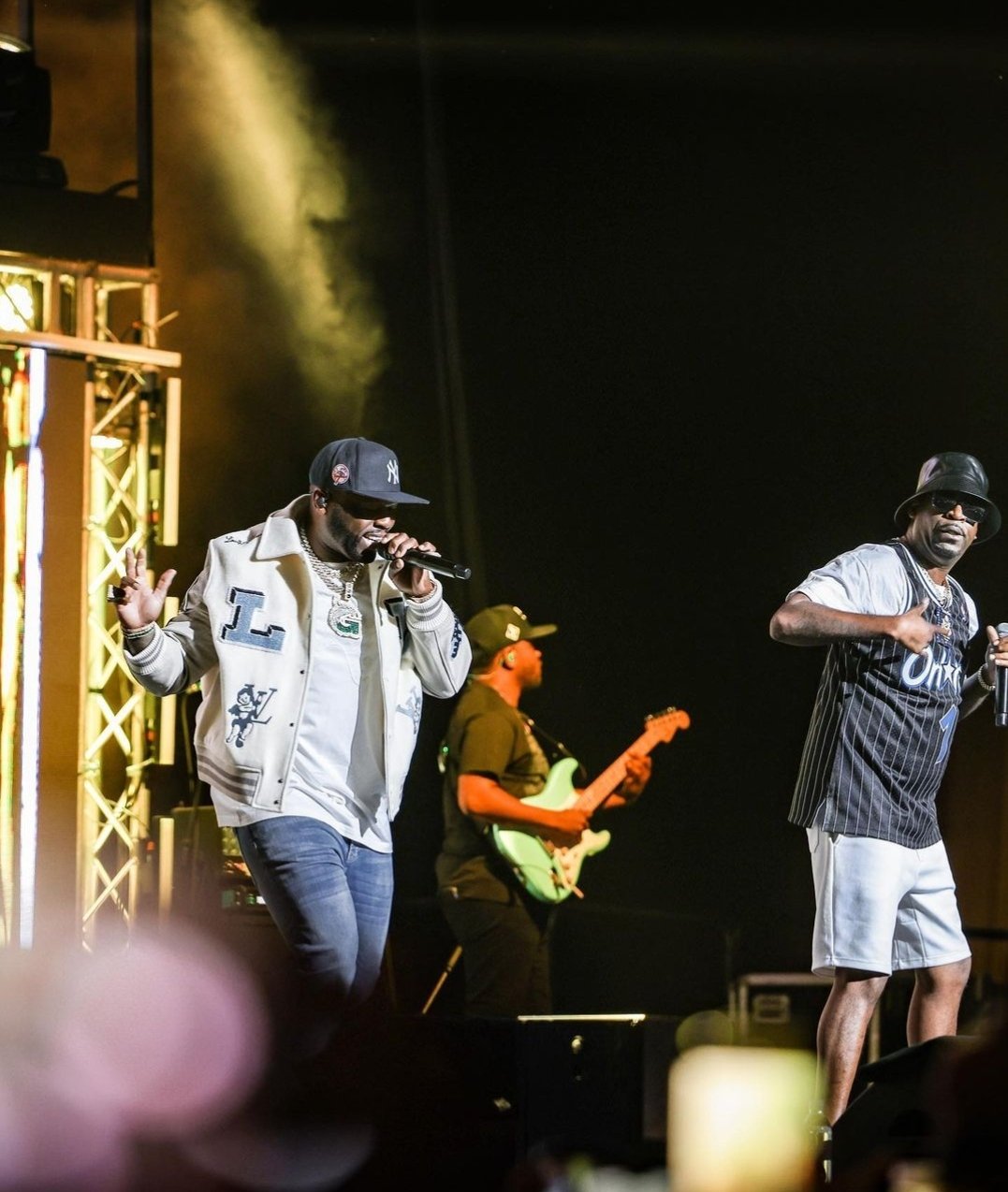 The US rapper blazed onto the stage singing his 2003 hit, "What up gangsta", and continued to deliver a hit-by-hit performance throughout. During the performance, 50 sang classics, including P.I.M.P, 21 Questions, Candy Shop, Window Shopper, Down and Out and his 2005 collaboration Hate it or Love, which he did with the Game.

The rapper and actor also delivered a few of his newer songs, including Big Rich Town (feat. Joe) and a few others from his hit drama series, Power. 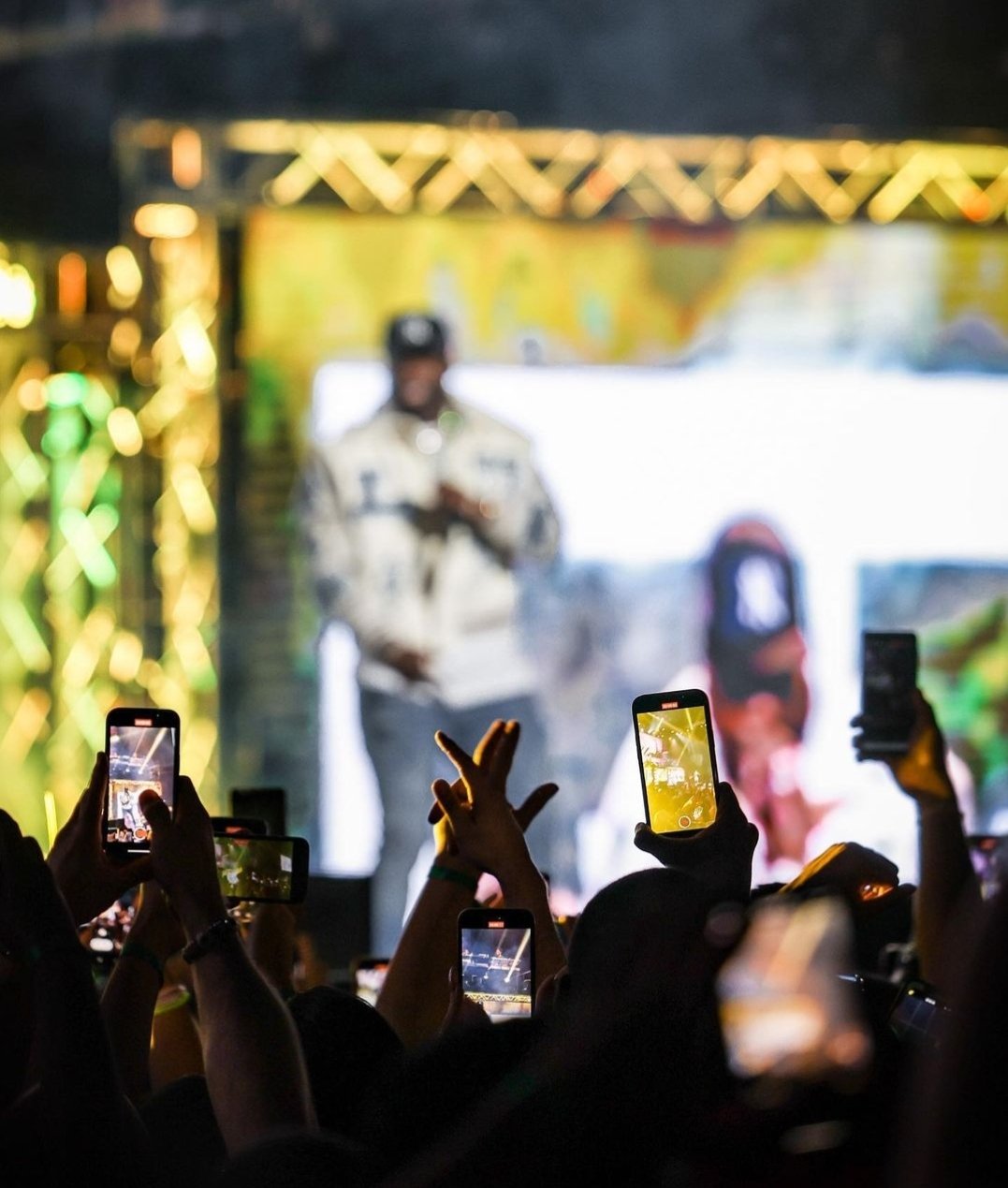 In an encore performance, 50 Cent continued to deliver hits, including, Many Men, Major Distribution ft. Young Jeezy & Snoop Dogg and Baby by Me.

50 Cent also delivered tributes to Pop Smoke and Coolio during his performance. His Coolio tribute saw him playing the late rapper's biggest hit, Gangsta's Paradise. Coolio passed away earlier this week from what is believed to be natural causes. 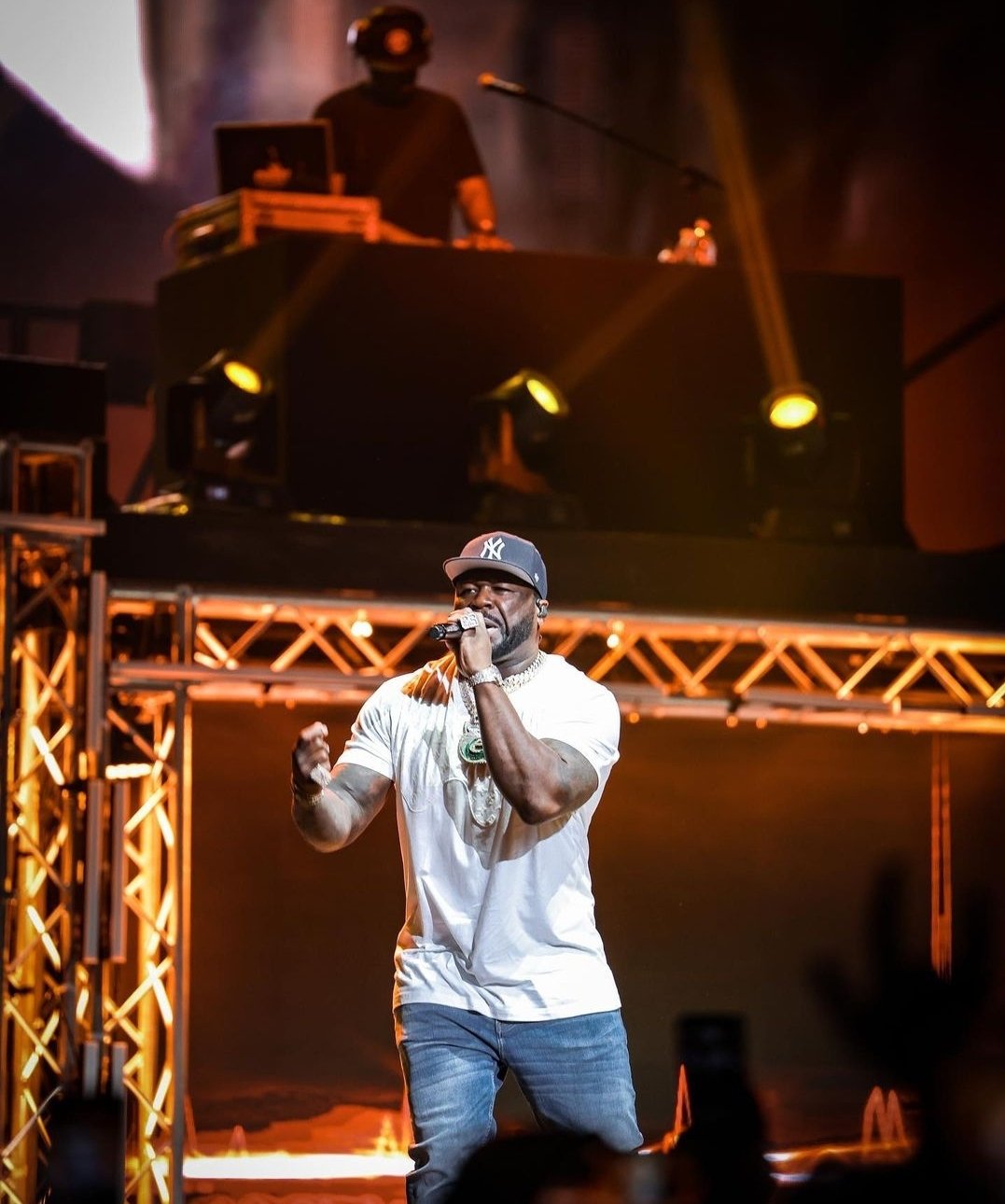 After the show, one concert-goer said, "50 was not just good; he was epic!" Another commented on 50 Cent's high energy levels at almost 50 years old.

In a statement to Out and About Mag. after the show, T.O.P Entertainment CEO Thomas Ovesen said, "What a great way to launch the new business of T.O.P. Entertainment - a capacity Coca-Cola Arena show with an anthem to anthem performance by 50 Cent!! Many more shows are coming our way, and whilst we still need to announce venue and ticketing details, we can reveal that KPOP star Jackson Wang will be with us in Dubai on Feb. 4th 2023 - stay tuned for more announcements."

Coolio, known for the iconic hit Gangsta’s Paradise has died at age 59