7 Iconic Designer Bags and the Women who Inspired Them

From Jane Birkin and Princess Diana to Jacqueline Kennedy Onassis, it's no secret designers find inspiration from their muses in specific models, actresses, singers and, in some cases, royalty.

Over the years, the world of fashion has seen specific designer bags cement their spots as some of the most iconic and distinctive to date—thanks, in no small part, to the style icons who consistently wore them.

On occasion, these women wore the handbags so often that some designer labels renamed them in their honour.

Take a look at some of the women behind the most iconic designer bags we've come to know and love:

Jane Birkin for the Hermès Birkin 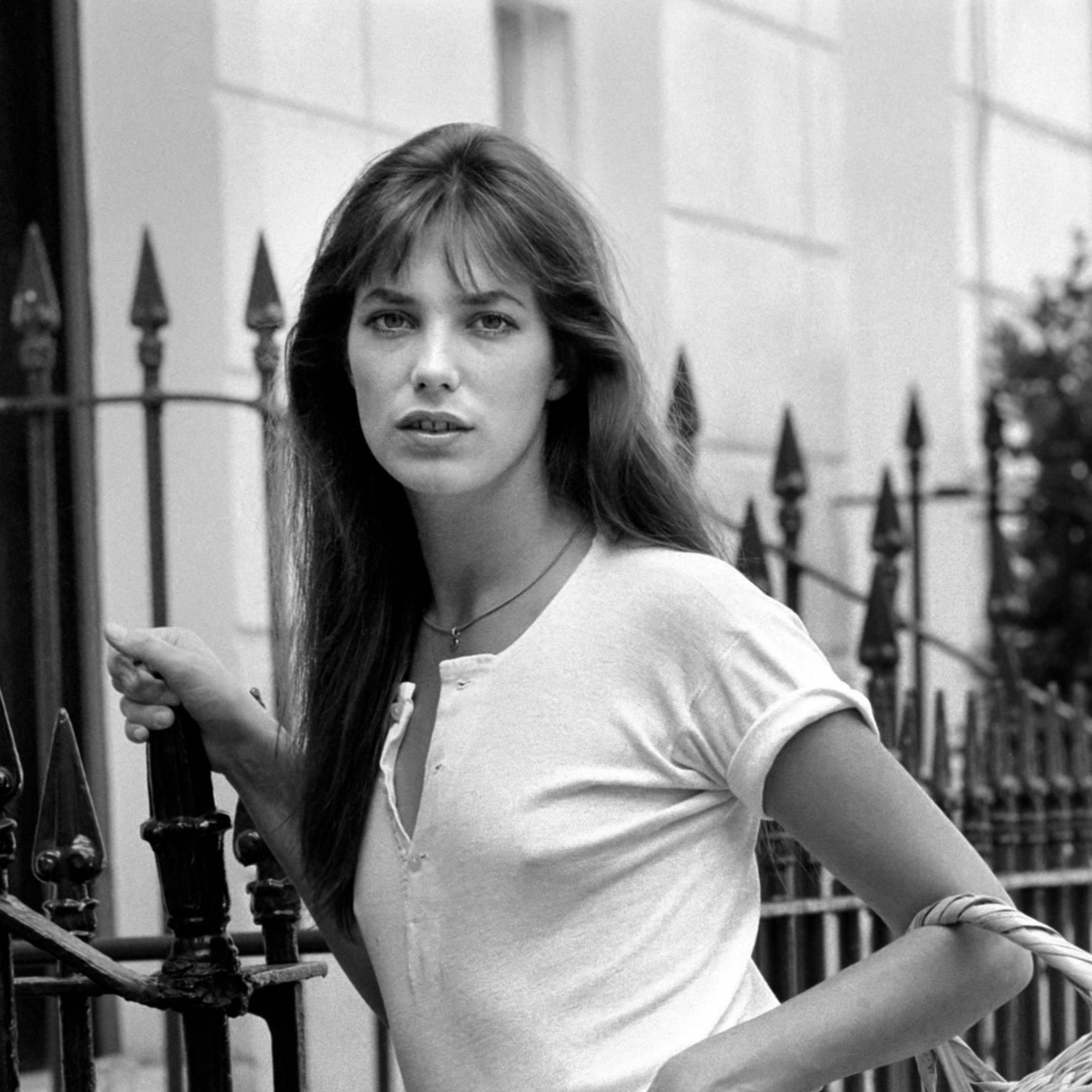 Though the name "Birkin" is steeped in luxury connotations now, in the 80s, it was simply the name of a world-famous It girl: Jane Birkin. 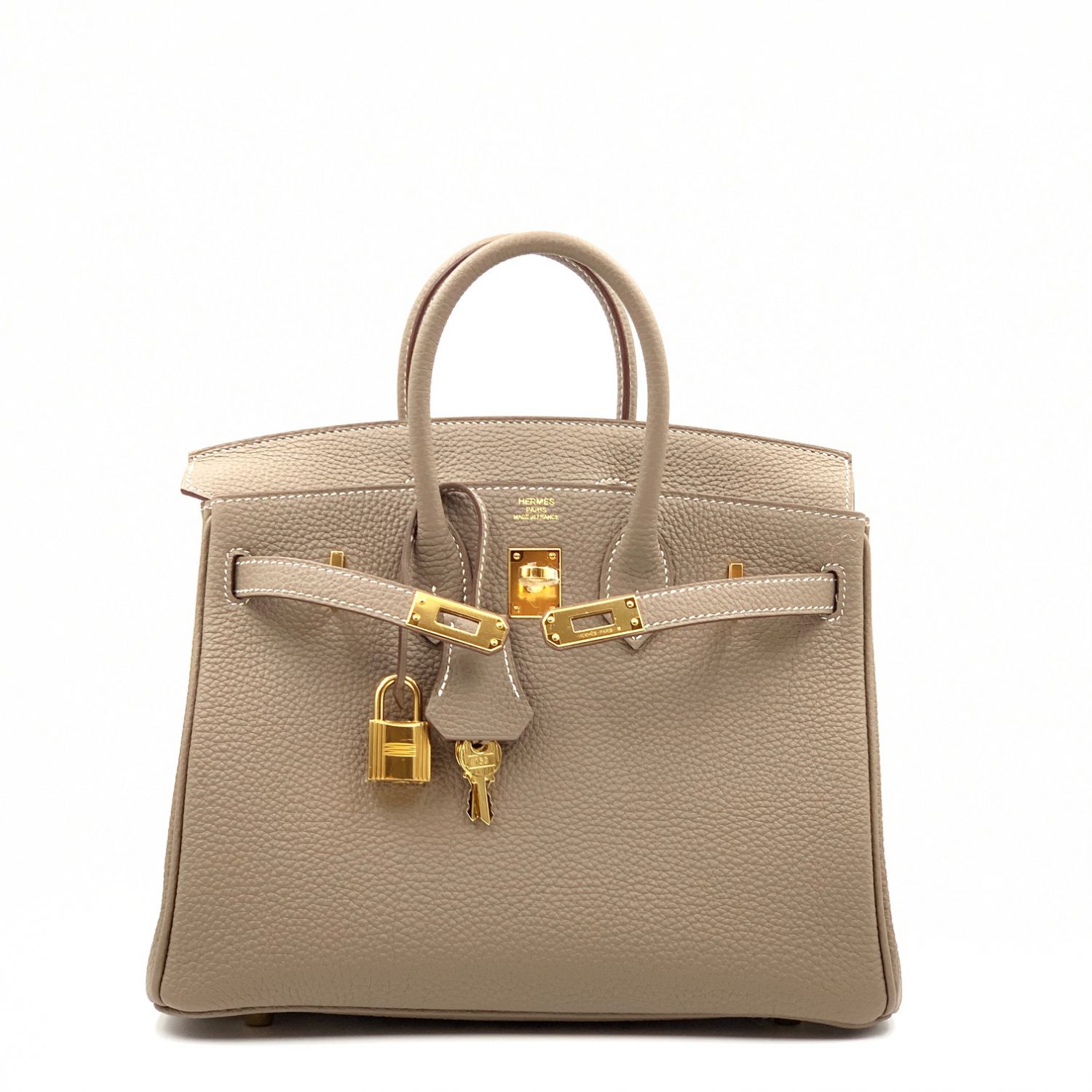 According to Hermès, the creator of the famous Birkin bag, the multi-hyphenate star was flying from Paris to London in 1984 and while speaking to the gentleman next to her, Birkin was "complaining that she couldn't find a bag suitable for her needs as a young mother". The man commented that she should have a bag with pockets, to which Birkin replied: "The day Hermès makes one with pockets, I will have that."

It turned out, the man she said that to was the executive chairman of Hermés, Jean-Louis Dumas. He told Jane that he worked for Hermès and would make one with pockets just for her, leading to the birth of the now-legendary Birkin bag. 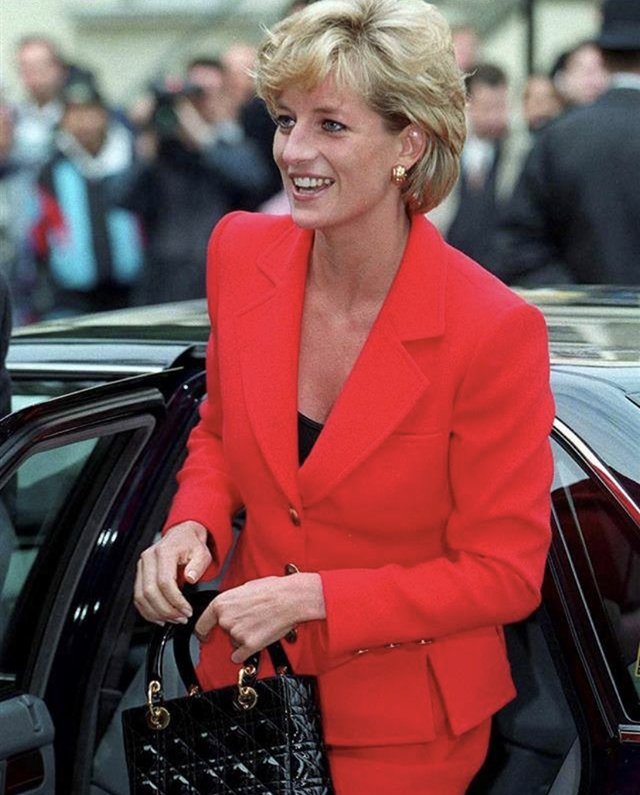 Initially called the Chouchou, the ever-popular Lady Dior bag was reportedly gifted to Diana, Princess of Wales, by Bernadette Chirac, the former first lady of France in 1995. The princess apparently carried it almost everywhere she went. 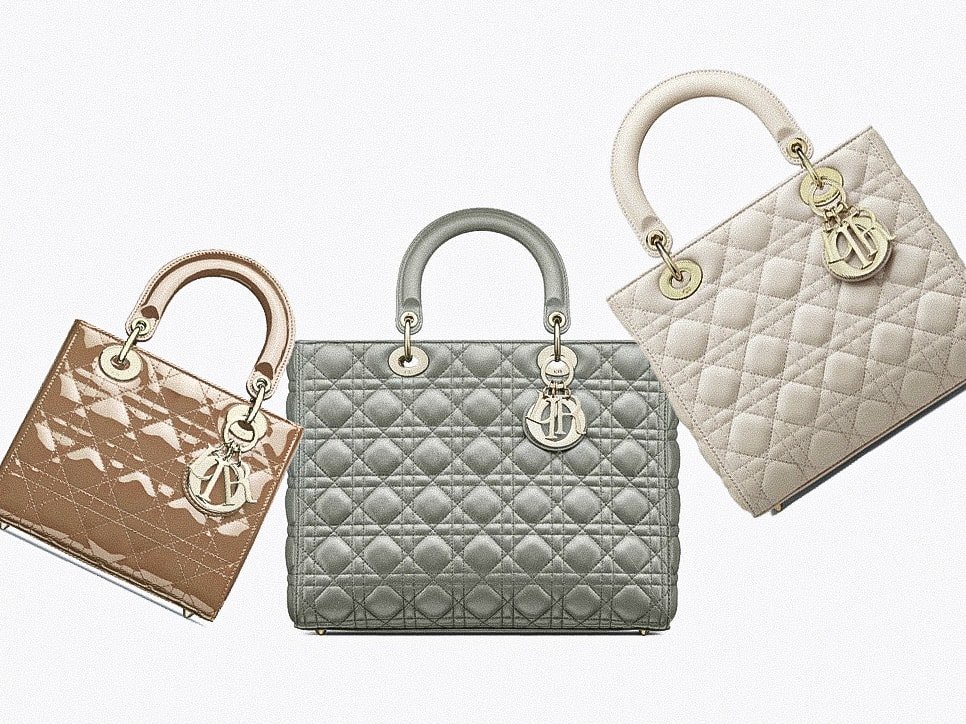 In 1996, Dior officially renamed the Chouchou to the Lady Dior bag in honour of the late princess. 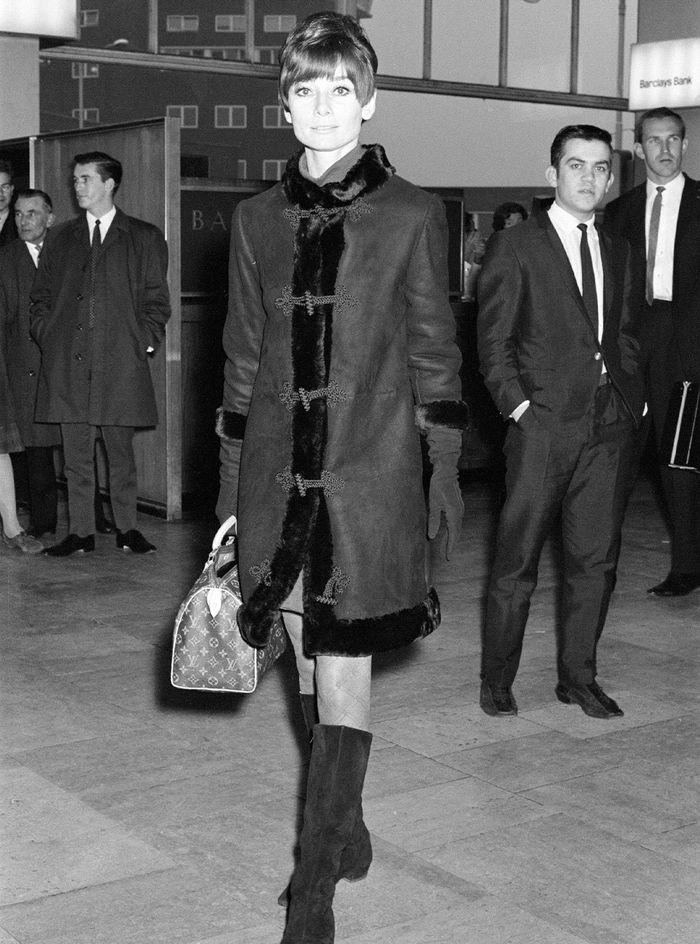 Like Onassis, the Speedy 25 became synonymous with the legendary actress after she was seen and photographed almost everywhere wearing it. The Louis Vuitton Speedy bag came in three different sizes, 30, 35 and 40 centimetres, and was extremely convenient for travelling. 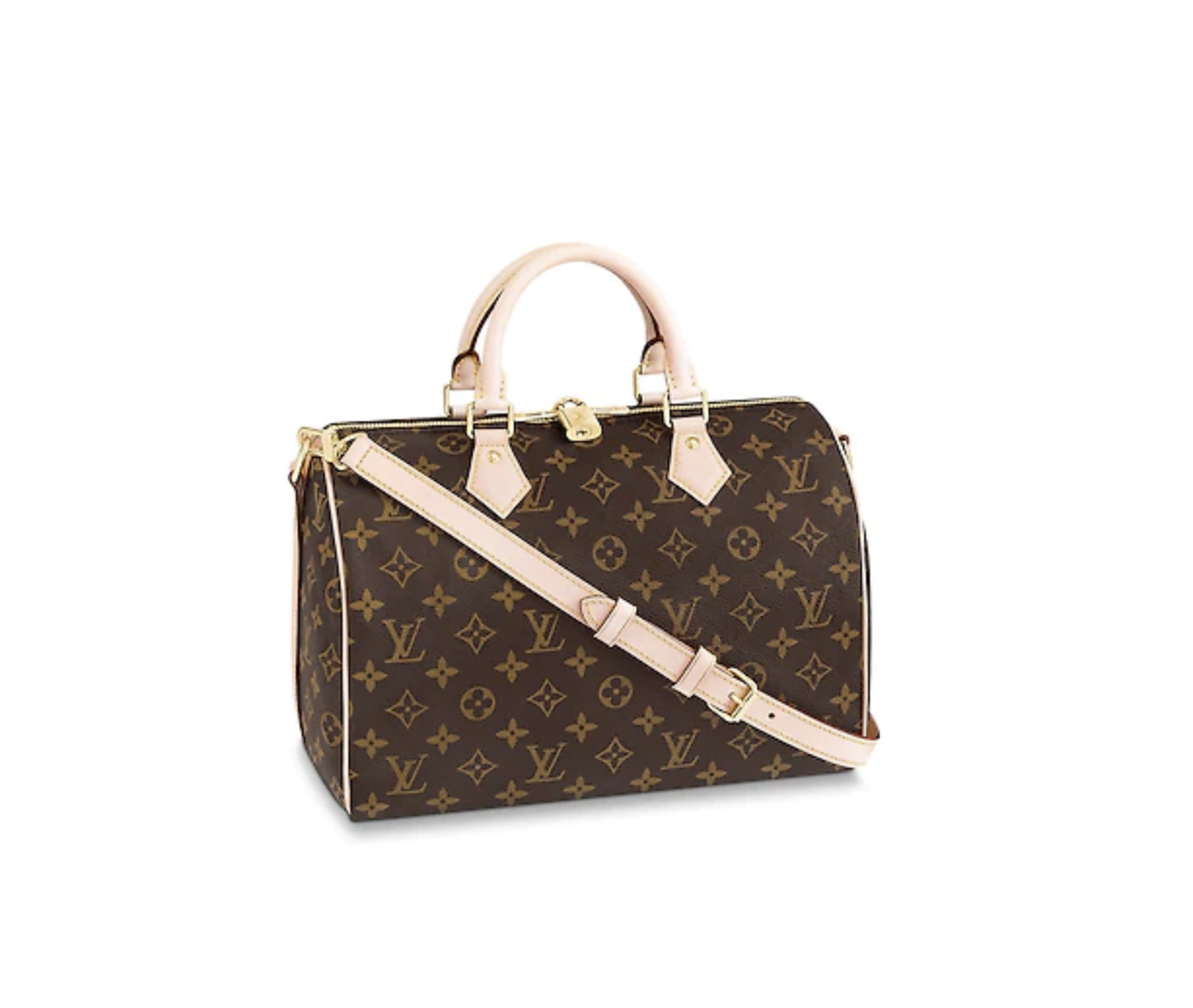 After the success of her hit movie "Breakfast at Tiffany's," Hepburn asked if a smaller, 25-centimetre version of the Speedy could be made so that she could carry it on a daily basis. Thus, the Speedy 25 was born. 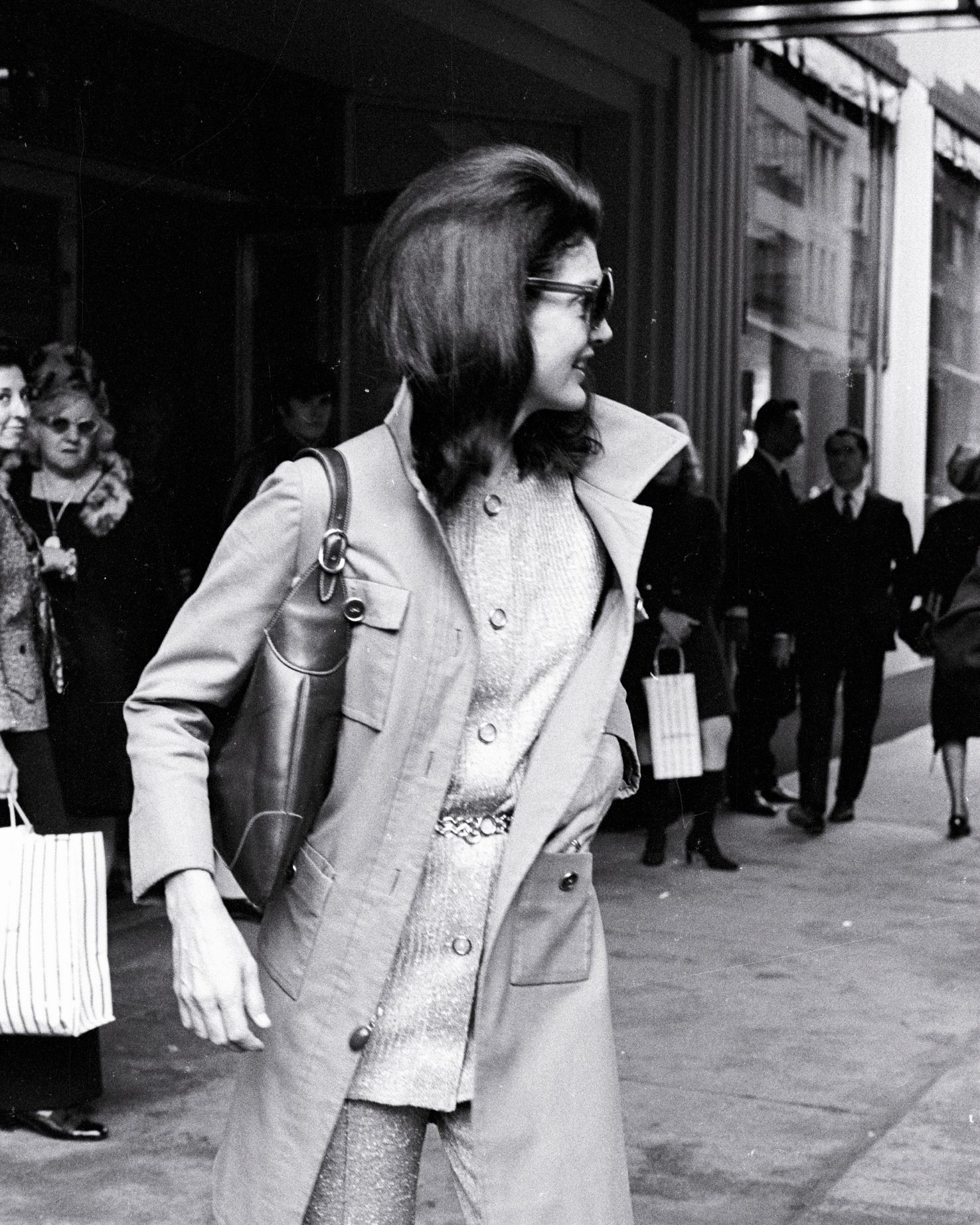 The Jackie bag was initially called the Fifties Constance. Onassis wore her Fifties Constance everywhere, which made the hobo bag extremely popular and synonymous with the former first lady. 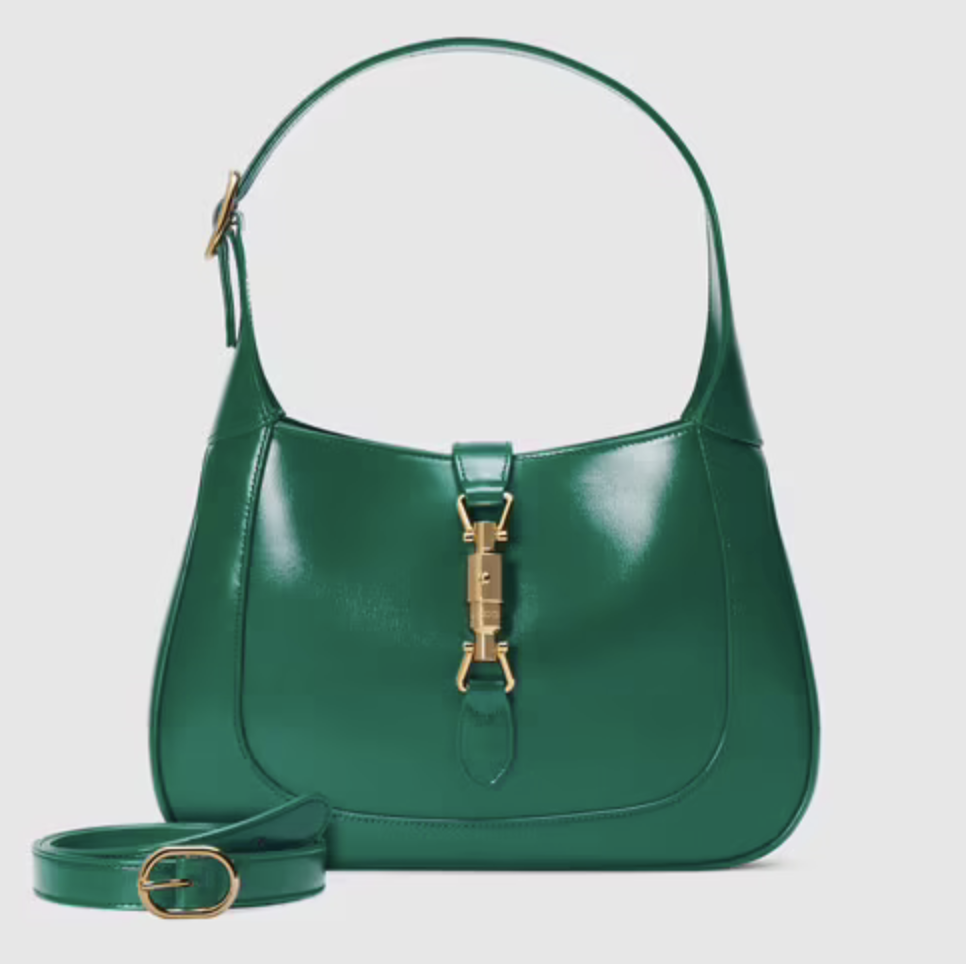 The label brought back the bag during Gucci's fall 2021 show, with a more contemporary twist. The Jackie bag now comes in various colourways and has been seen on the likes of Harry Styles, Elle Fanning and Cate Blanchett, proving its timelessness and versatility. 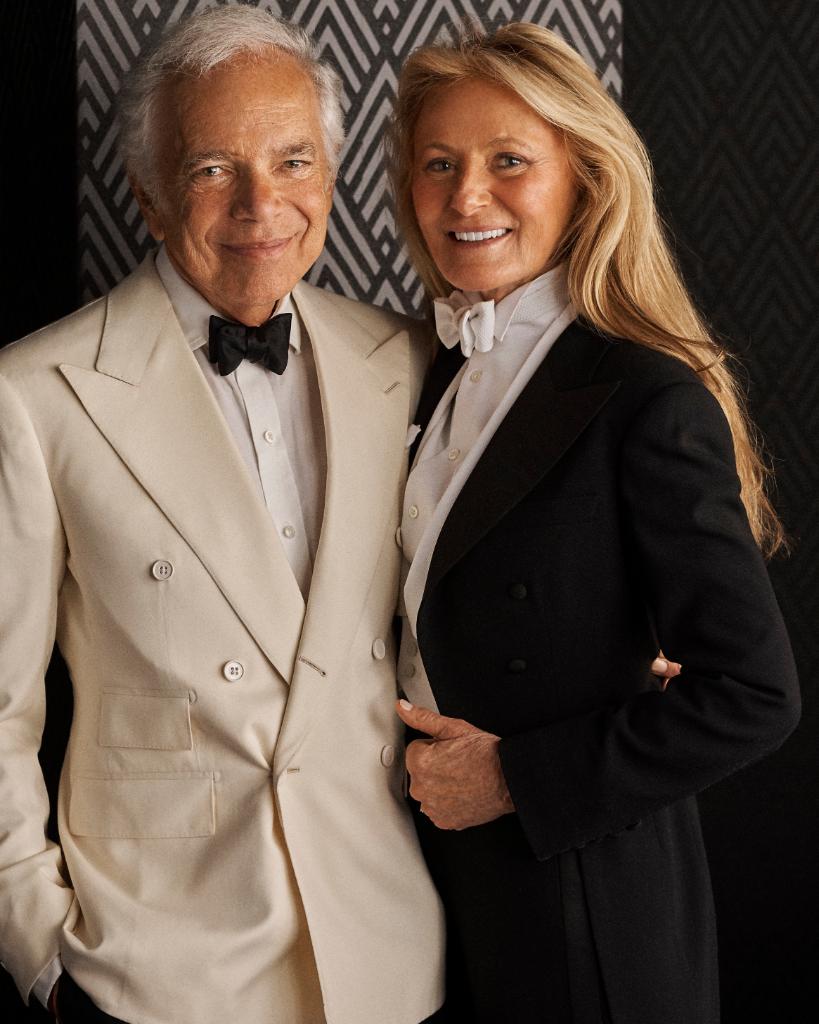 It's natural to find a muse in your own wife, which Ralph Lauren did when designing his Ricky bag. The purse was introduced into the designer's permanent collection in 2005, inspired by his wife Ricky's classic and equestrian chic style. 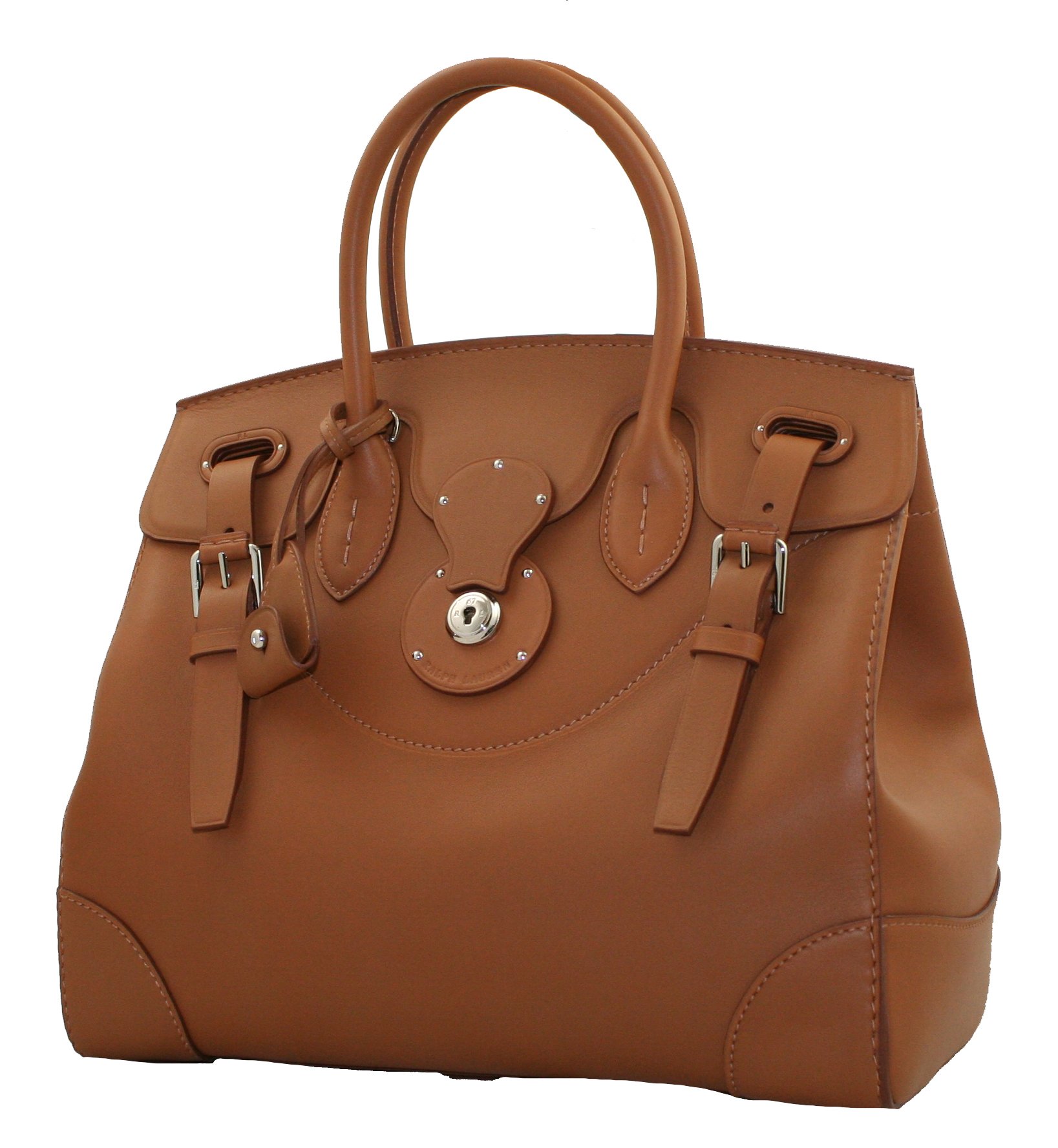 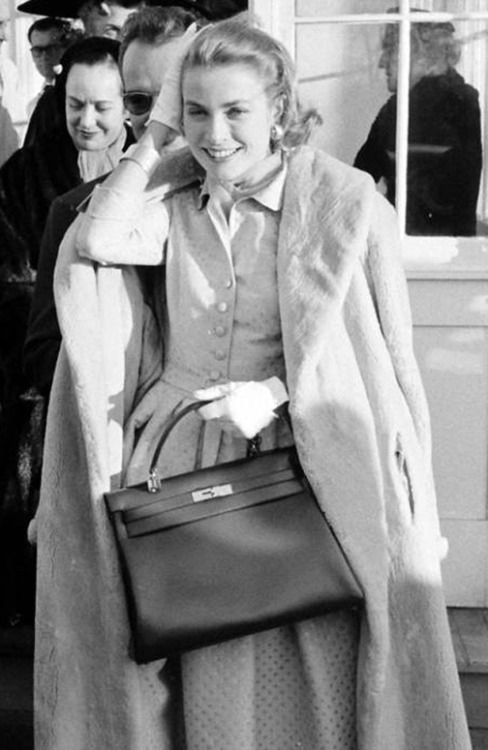 The famous actress-turned princess was known to carry her now-namesake Hermès bag before the label even named it after her.

Kelly, who married into the Monegasque royal family in 1956, was reportedly first seen carrying the Kelly bag when she was filming Alfred Hitchcock's "To Catch a Thief". Hitchcock reportedly allowed the costume designer, Edith Head, to work with the French label for the movie. 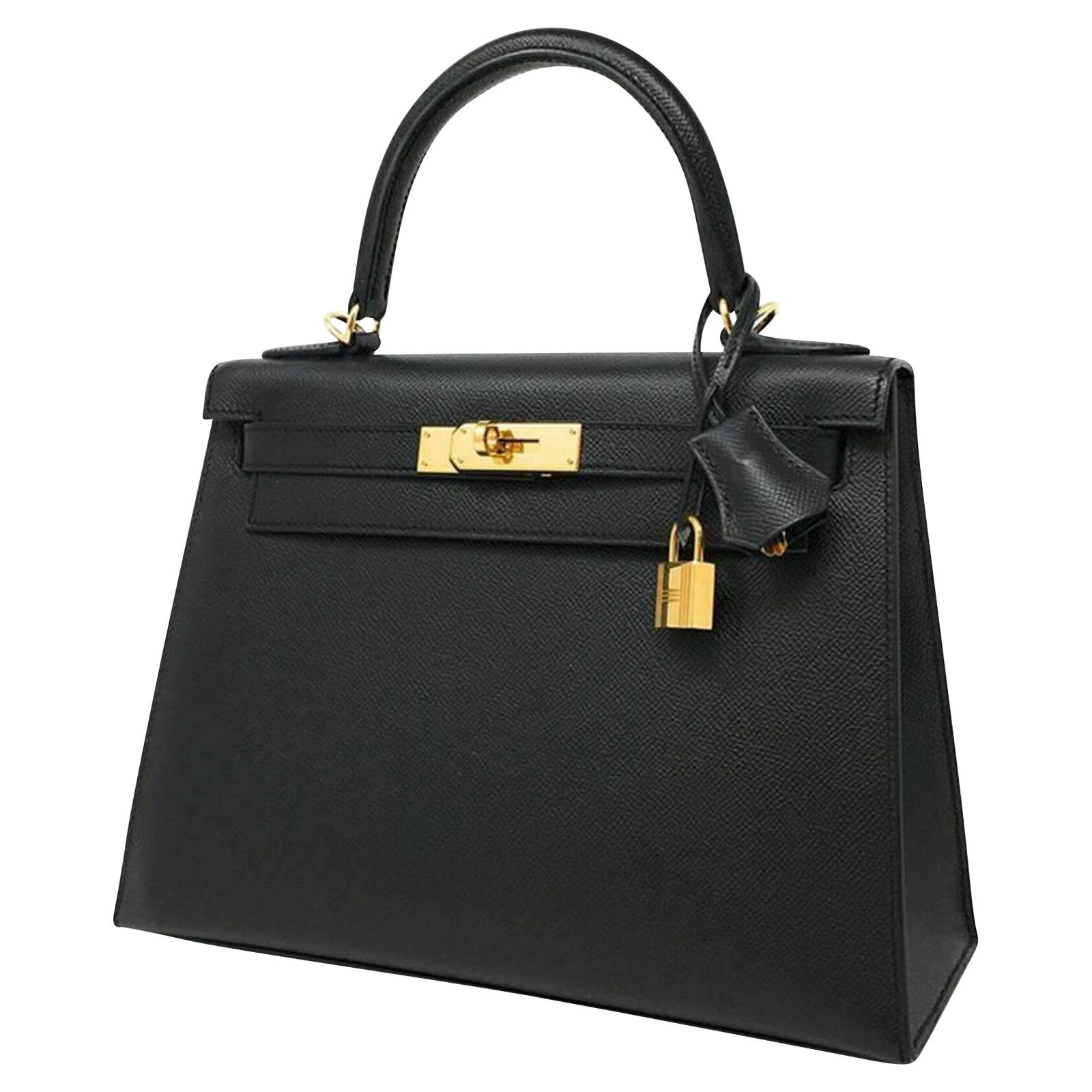 After her wedding to Prince Rainier III, Kelly often used the bag to hide her baby bump from photographers during outings.

In 1977, Hermès renamed the bag the Hermès Kelly bag. 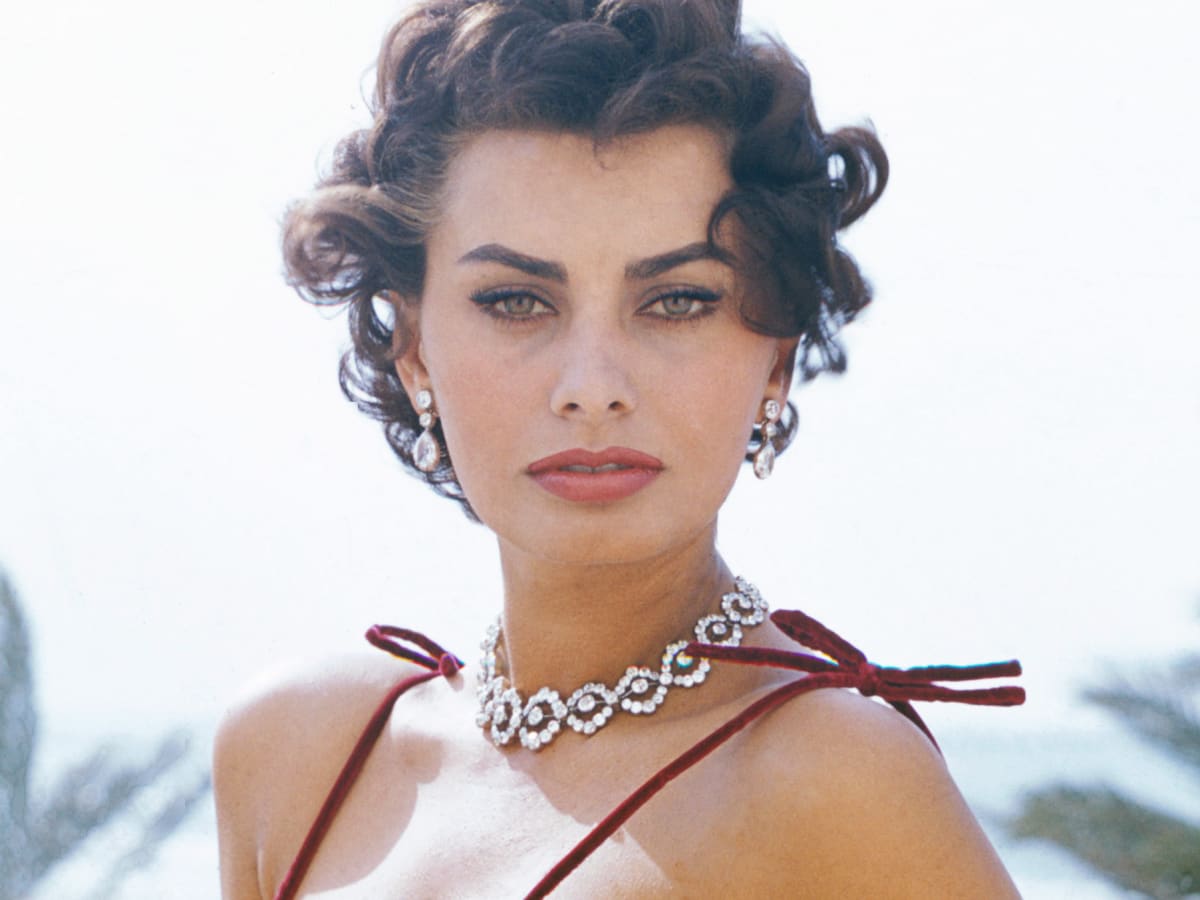 Italian actress and style icon Sophia Loren was known to be close to Ferragamo. Though many stars loved the designer's creations, including Marilyn Monroe and Judy Garland, Loren was a loyal customer to the label over the years, known to wear his custom heels. 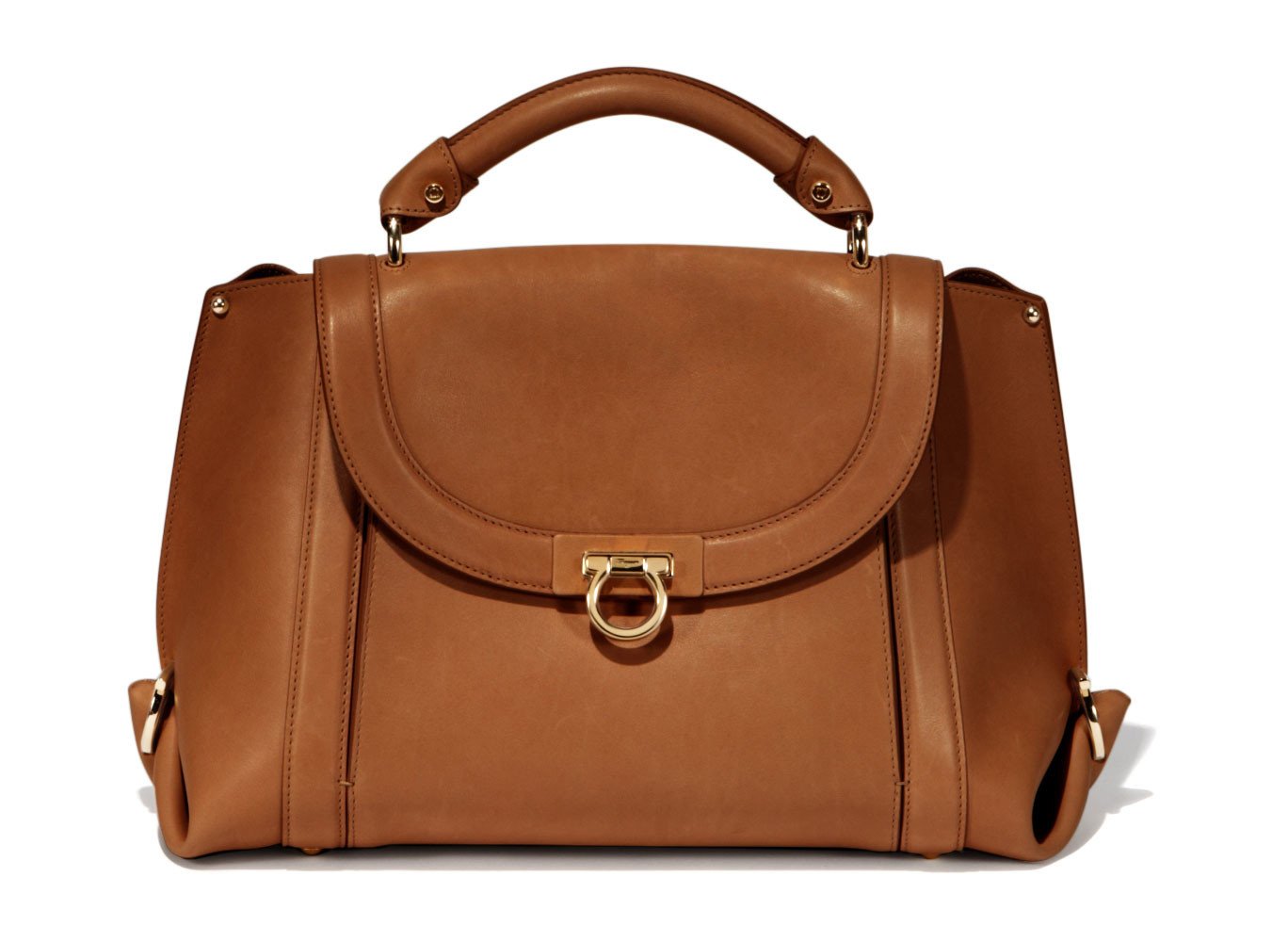 When Ferragamo passed away in 1960, his family took over the business. In 2009, they launched the Sofia bag in honour of Loren and her continued loyalty to the luxury fashion house.

Dress to Suit Your Body Shape