Organised by MELT Middle East, a joint venture between OWS Capital Investments and Steve Harvey Global, it was the first time that the golfing event was held abroad on such a grand scale. The daytime program featured a friendly round of golf between the celebrities, including Akon, Chris Tucker, Anthony Anderson, honourable members of the UAE government, elite business owners, and select members of the community at the Address Montgomerie Golf Club. 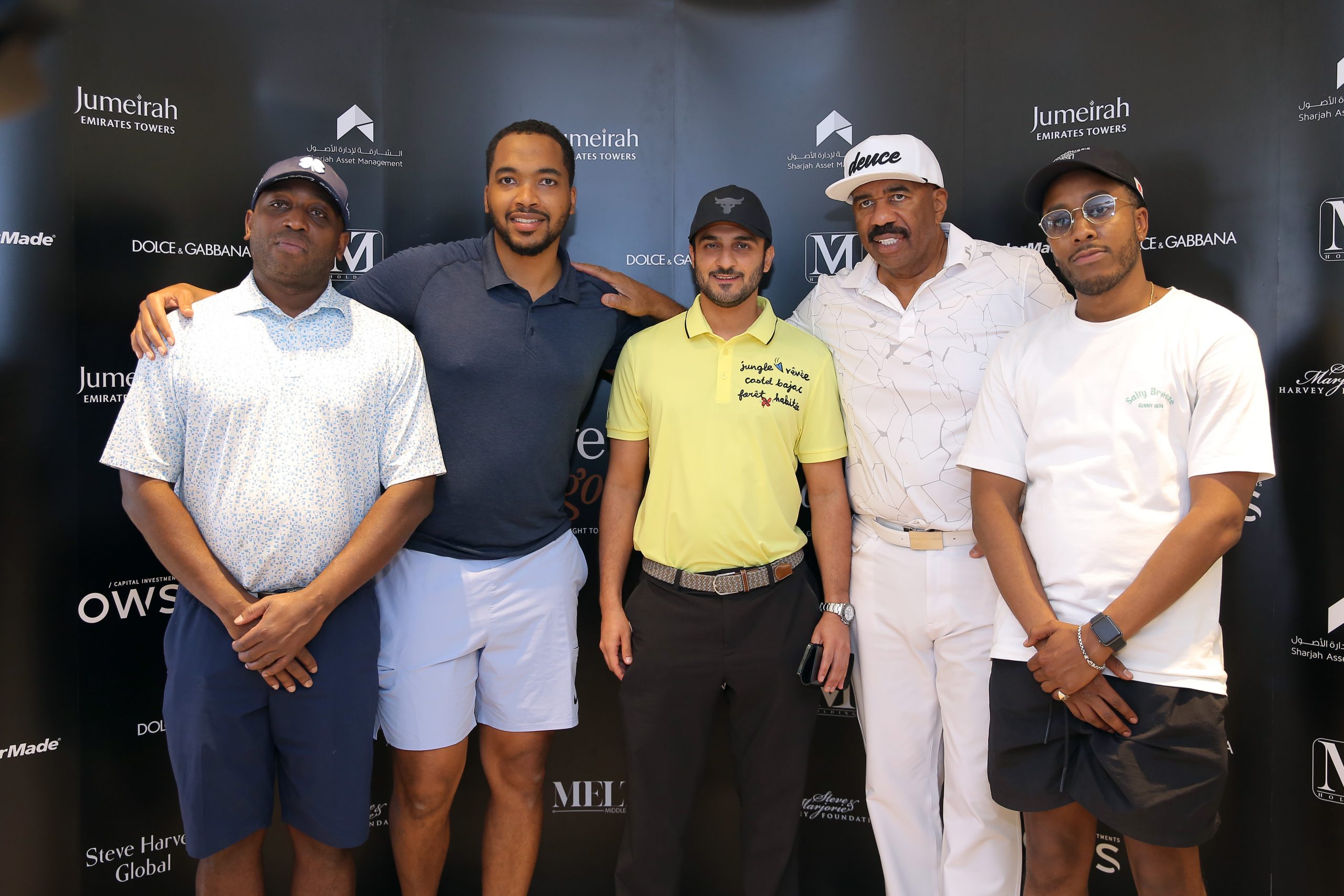 "For names such as these to travel from all corners of the globe to show their support is something truly unique and goes to show how far MELT Middle East has come in such a short period of time," explains MELT Middle East's Managing Director, Oweis Zahran.

Adding, "Our dedicated teams worked almost nonstop to ensure that the entire experience was truly seamless. Not only for the celebrities in attendance but our sponsors and acclaimed guests. I'm truly proud of what we achieved at the first-ever Steve Harvey Golf Class here in Dubai, and I can't wait to announce what we have next." 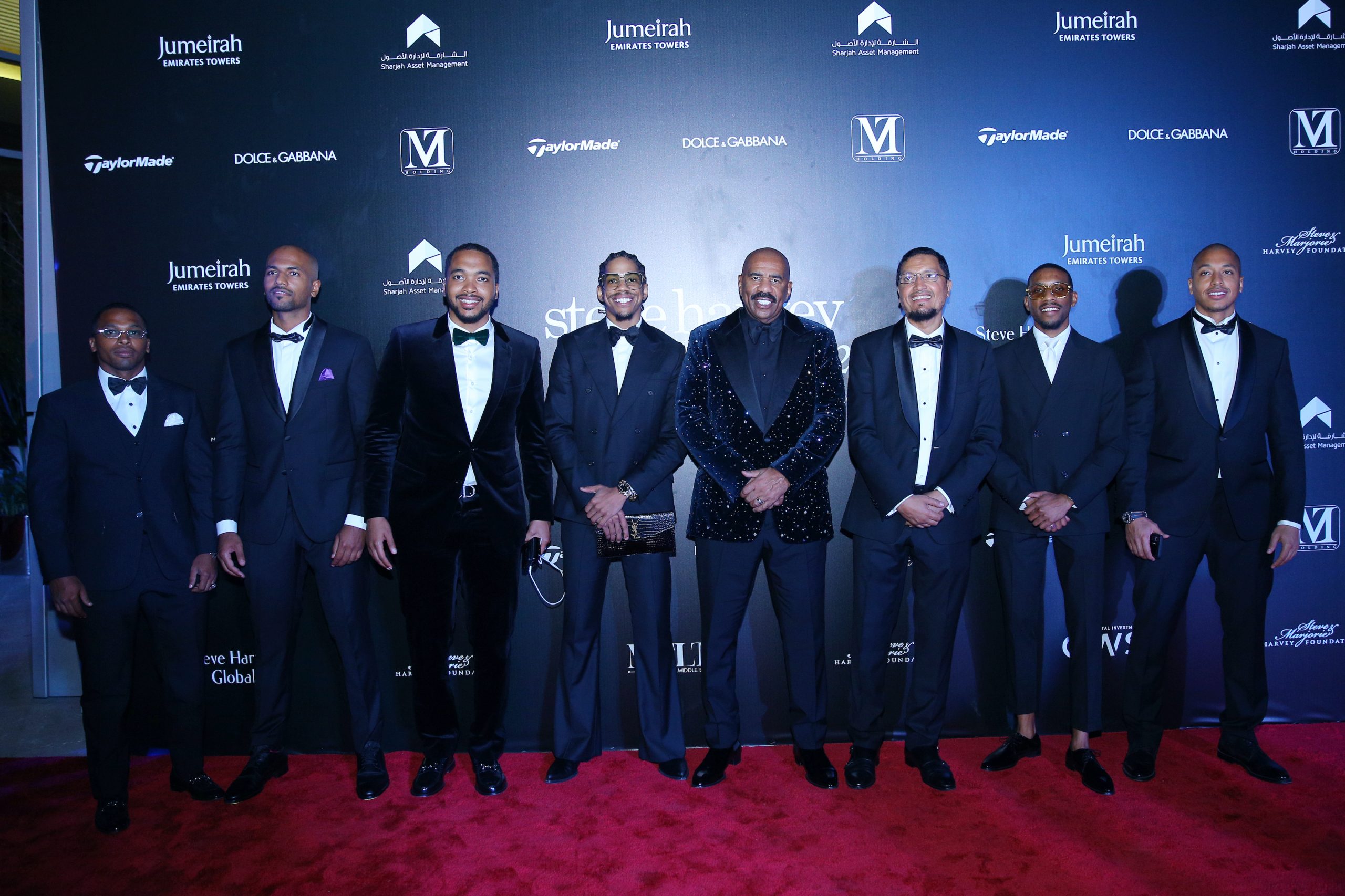 Style stars were also accounted for with winning bidders walking away with two front-row tickets to Dolce & Gabbana's much-awaited showcase at the Milan Fashion Week this coming February. The award-winning design house also auctioned off one bespoke Dolce & Gabbana Alta Sartoria suit that Mr Harvey himself wore on the night. With the winning bidder receiving a custom fit of the suit. The action-packed auction aimed to raise funds to support educational enrichment, life transformation skills, mentoring, and other global service initiatives.

"Being able to hold an event on this scale, in the UAE, which is fast becoming one of my favourite countries in the world, really has been an incredible experience," Steve Harvey explains of his experience in the UAE.

Who adds, "What the UAE has been able to achieve in such a relatively short 50 years is nothing but admirable, and it is setting an example for other countries to work towards. It's been an honour being able to work closely with my good friend, Oweis Zahran, Managing Director of OWS Capital and Melt Middle East, and I am so proud of what we have and are achieving not only in the UAE but on a global scale."

For more information about OWS Capital and the event, please visit www.ows-capital.com.

FOO FIGHTERS TO CLOSE THE SHOW AT YASALAM AFTER-SHOW CONCERTS

FOO FIGHTERS TO CLOSE THE SHOW AT YASALAM...

Here’s what you need to know about Kylie’s...

Duchess Kate “being safe” after being exposed to...

Duchess Kate “being safe” after being exposed...