AC Milan is delighted to confirm that the Club will travel to the United Arab Emirates during the winter break.

Coach Stefano Pioli and the remaining members of the first-team squad will be in Dubai from 11 to 20 December for a warm-weather training camp, which will also include a number of friendly games in preparation for the second half of the season. Details on the opponents and dates will be announced shortly. 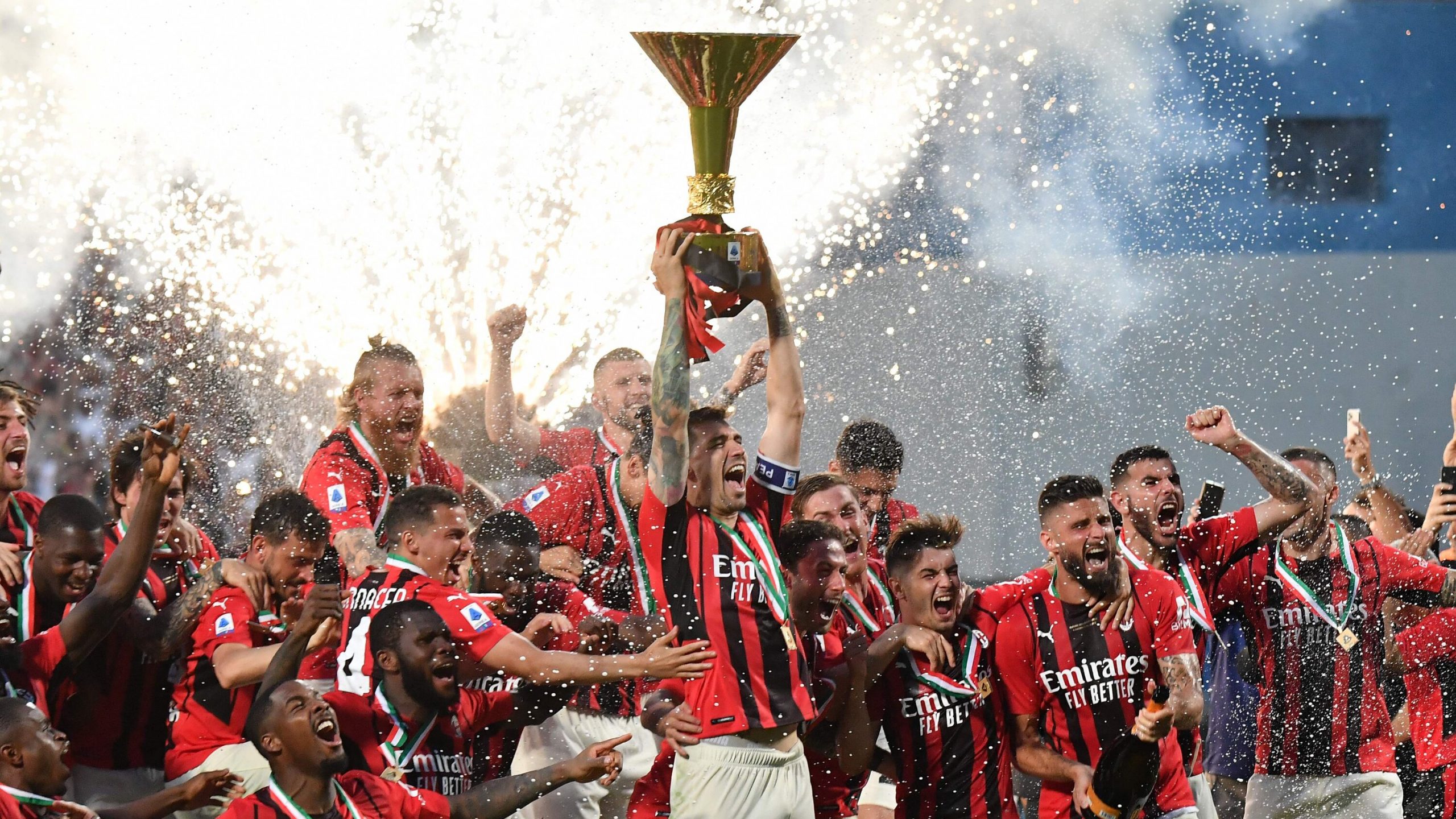 Alessio Romagnoli and A.C. Milan won the Italian league’s championship in May. The team is being acquired by RedBird Capital.Credit...Tiziana Fabi/Agence France-Presse — Getty Images

The Dubai trip will also serve as an opportunity for the Club to carry out a number of fan-centric events and commercial initiatives with its local partners, further consolidating its presence in a strategically important market. In the region, AC Milan is, in fact, currently involved in valuable relationships with brands such as Emirates, Principal Partner and alongside the Rossoneri since 2007, SIRO, Official Hotel Partner, and Jeeny, Official Regional Partner – and most recently with the successful EXPO 2020 Dubai.

This will be AC Milan's fourth official visit to Dubai in 2022, which underlines the commitment of the Club to the whole Middle Eastern region and to the United Arab Emirates in particular. In the country, according to Nielsen, football remains the most popular sport, and AC Milan has the support of over 2.5 million passionate fans.

The presence in a strategic territory such as the Middle Eastern market is an important opportunity to continue the growth path of the Club through the consolidation of the relationship with local partners – both existing and prospective - and to strengthen the AC Milan brand at an international level.

More details about the plans for the trip to Dubai will be announced soon.

Here are 4 Reasons to Visit The London Project This Winter