Postpartum mental illness, a battle faced by 80 per cent of mothers, can progress for over two weeks following childbirth. Commonly known as “baby blues”, it begins as mood swings caused by the erratic hormonal fluctuations experienced during and after childbearing.

If a mother’s symptoms progress, the baby blues can evolve into a fully-fledged mental illness, such as postpartum depression, post-traumatic stress disorder (PTSD) and postpartum psychosis. Given that childbearing is an incredibly life-changing experience, it is only appropriate to understand its repercussions so that mothers in need may be noticed and given support. 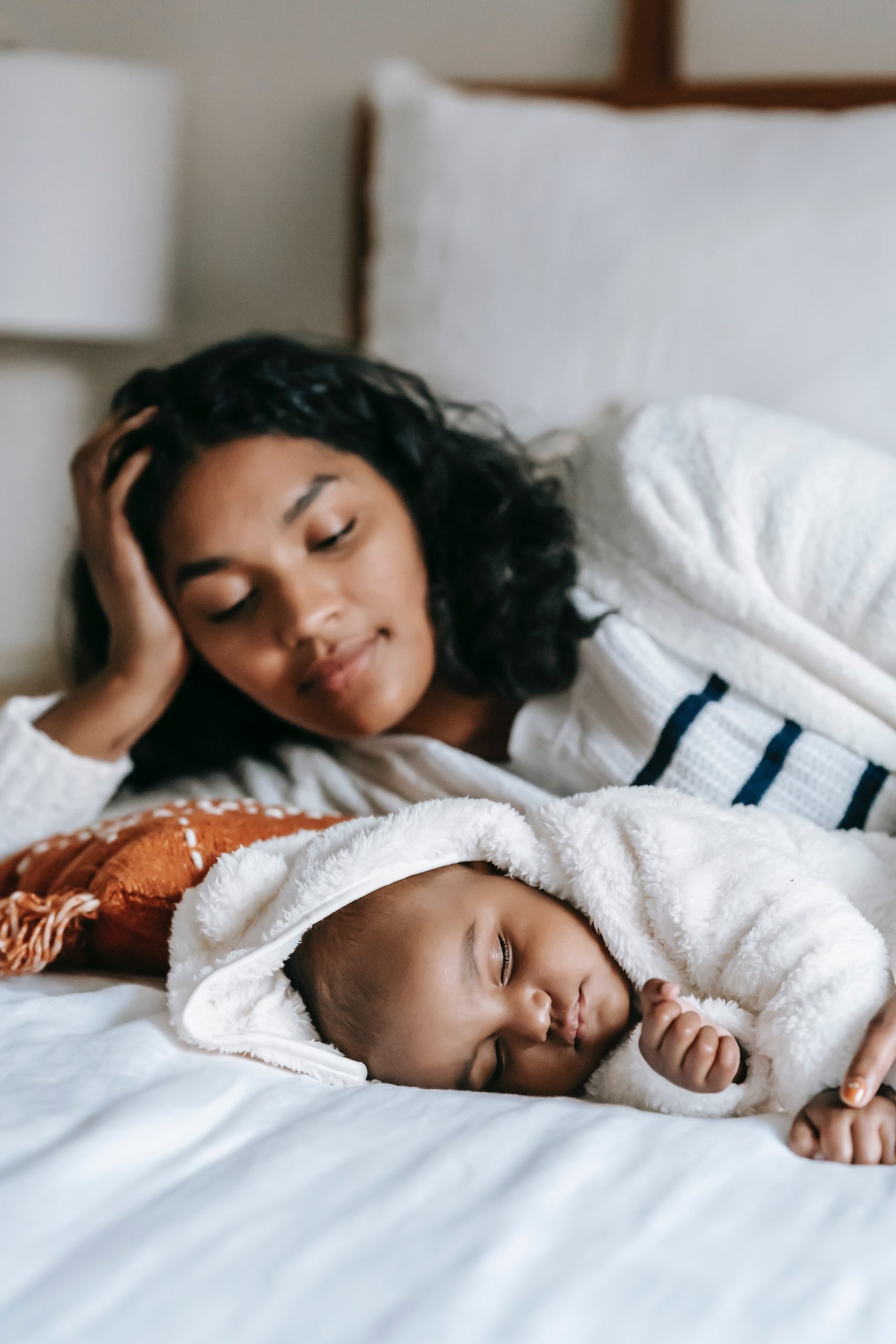 Postpartum depression (PPD) is a form of depression that occurs after childbirth. It is less common than baby blues and is experienced by 10-20 per cent of new mothers. PPD manifests like clinical depression, with additional symptoms such as fears over the infant’s health, unexplained aches and pains, feelings of disconnection from the infant, and in some cases, intrusive thoughts of harming the infant.

It is advised that the mother sees a mental health professional for a clinical diagnosis, especially if these symptoms last more than two weeks.

Research has brought to light that PPD is possibly triggered by hormonal changes after childbirth and accompanying riskiness, and the general stress of a new life. After giving birth, there is an intense decrease in serotonin levels, which is said to cause PPD. As childbirth is a strenuous and physically demanding process, the accompanying risks can add more stress and propagate depression.

PPD can also put a strain on the mother-child relationship, which is of utmost importance. A mother’s attention to her child significantly wanes when she has depression; studies show that infants with depressed mothers are delayed in their cognitive development, as attention and bond are crucial in their formative years.

Fortunately, PPD is preventable through early detection. Women are encouraged to be screened by a physician to determine their potential for developing PPD. Above all else, support from friends and family, and possibly counselling to overcome mental plights, can eliminate this mental illness.

Another postpartum mental disorder is birth-related PTSD. It usually occurs after childbirth and affects nine per cent of mothers. The condition comprises two aspects: witnessing or experiencing a threatening event and responding with extreme fear or horror.

Symptoms of birth-related PTSD include:

For this reason, mothers affected by this mental disorder tend to feel undeserving of their child and take on unnecessary blame. Support, counselling and self-expression are vital in soothing this trauma. 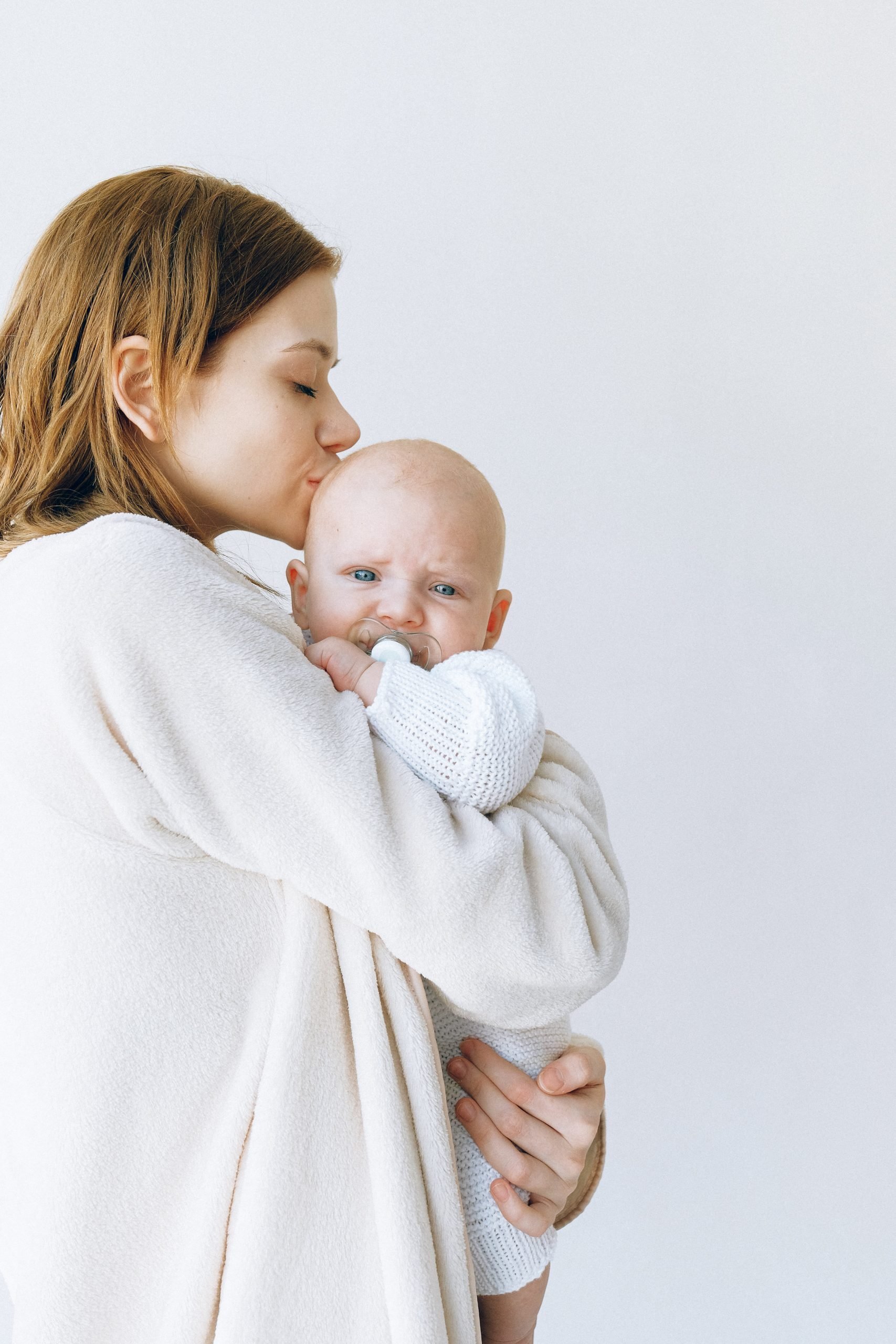 Postpartum psychosis (PPP) is the rarest and most severe condition of the three, only affecting 10 per cent of one per cent of new mothers. It establishes itself within the first three weeks after childbirth, and its symptoms align with psychotic reactions, namely hallucinations and delusions that revolve around the infant.

The psychosis manifests itself:

Mothers diagnosed with PPP generally have underlying mood disorders and should be hospitalised until they are stable. Doctors usually prescribe mood stabilisers, antidepressants or antipsychotic medication to remedy the psychosis. Notably, mothers who experience PPP once are likely to experience it again if they have another pregnancy.

Studies show that one in eight women are likely to develop clinical depression in their lifetime. When coupled with the likelihood of pregnancy, childbirth and motherhood, the combination is bound to stimulate or worsen mental disorders. While these milestones are rewarding, they come with their toll that might not reflect overtly but should be given attention. Thankfully, our societies are encouraging counselling and the aid of medication to help all mothers overcome this plight freely.

The Dark Truth About Eating Disorders

Sleep Disorders: Causes, Types and Tips to Overcome Them Naturally

DEVELOPING RESILIENCE: HOW TO BOUNCE BACK FAST...