ADIDAS’ LINEUP OF FEDERATION KITS FOR THE FIFA WORLD CUP 2022

adidas revealed the Home and Away federation kits created for the national teams of Argentina, Germany, Japan, Mexico, and Spain, which will be worn on the world’s biggest sporting stage: the FIFA World Cup 2022™. adidas saw each federation kit as a canvas for creativity and an opportunity to capture and express the spirit of each nation with design features influenced by key cultural touchpoints ranging from the ancient civilizations and Mixtec art of Mexico celebrated in the nation’s away jersey to the origami crow inspiring Japan’s home kit. Dynamic colour spectrums represent each unique national identity, with progressive graphics inspired by the future. 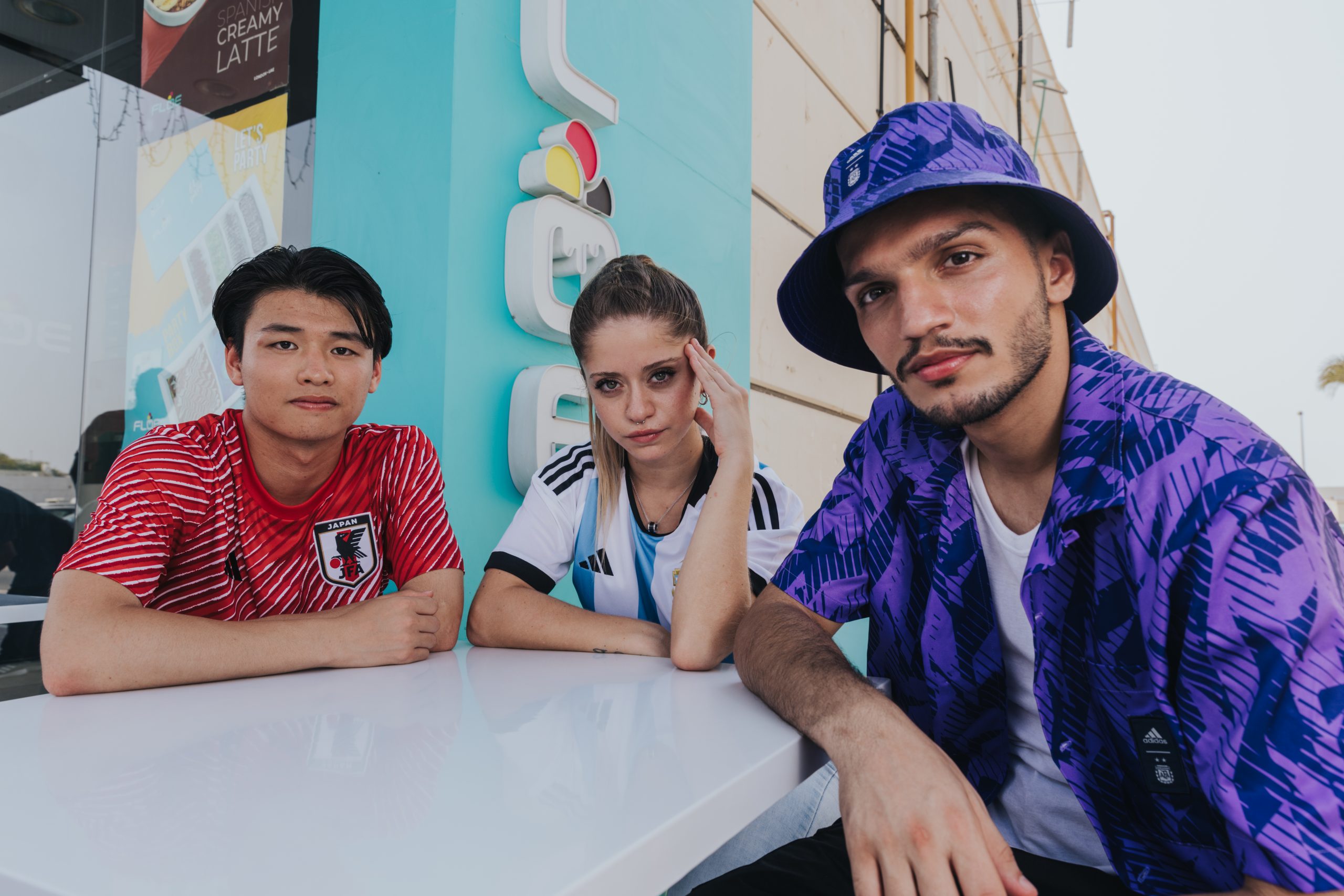 With the UAE being a hub for many different cultural backgrounds, adidas Dubai chose to reflect this by working with Gen Z football fans residing in the UAE. The diverse group showcased in photos includes individuals such as Mariana Guemez, Khaled Abassi, Batoul Kadour and others; to reflect coming together as one unit, united by their generation and love of football, to launch the 2022 World Cup federation kits throughout Dubai-based cultural clubs and nostalgic neighbourhoods. 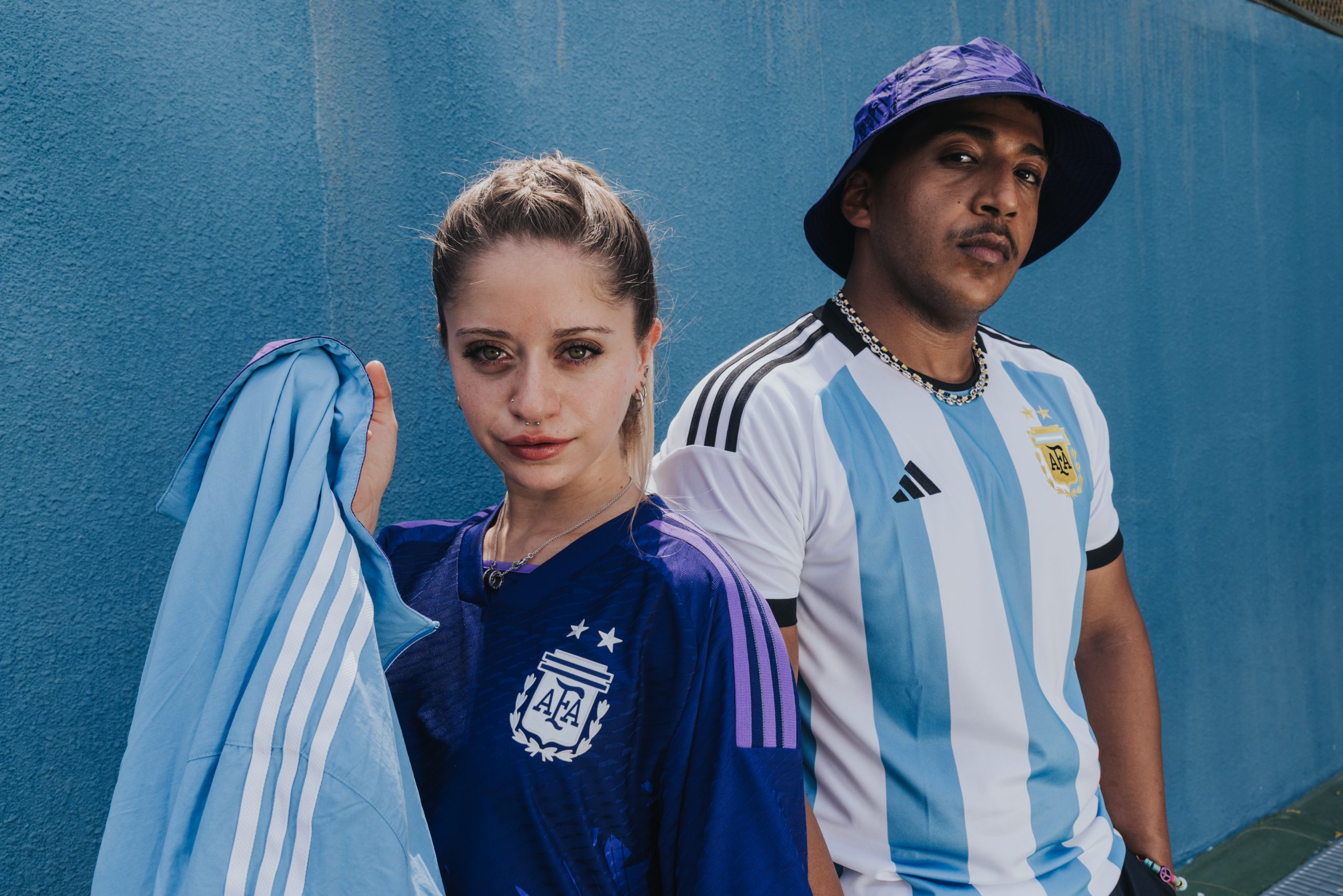 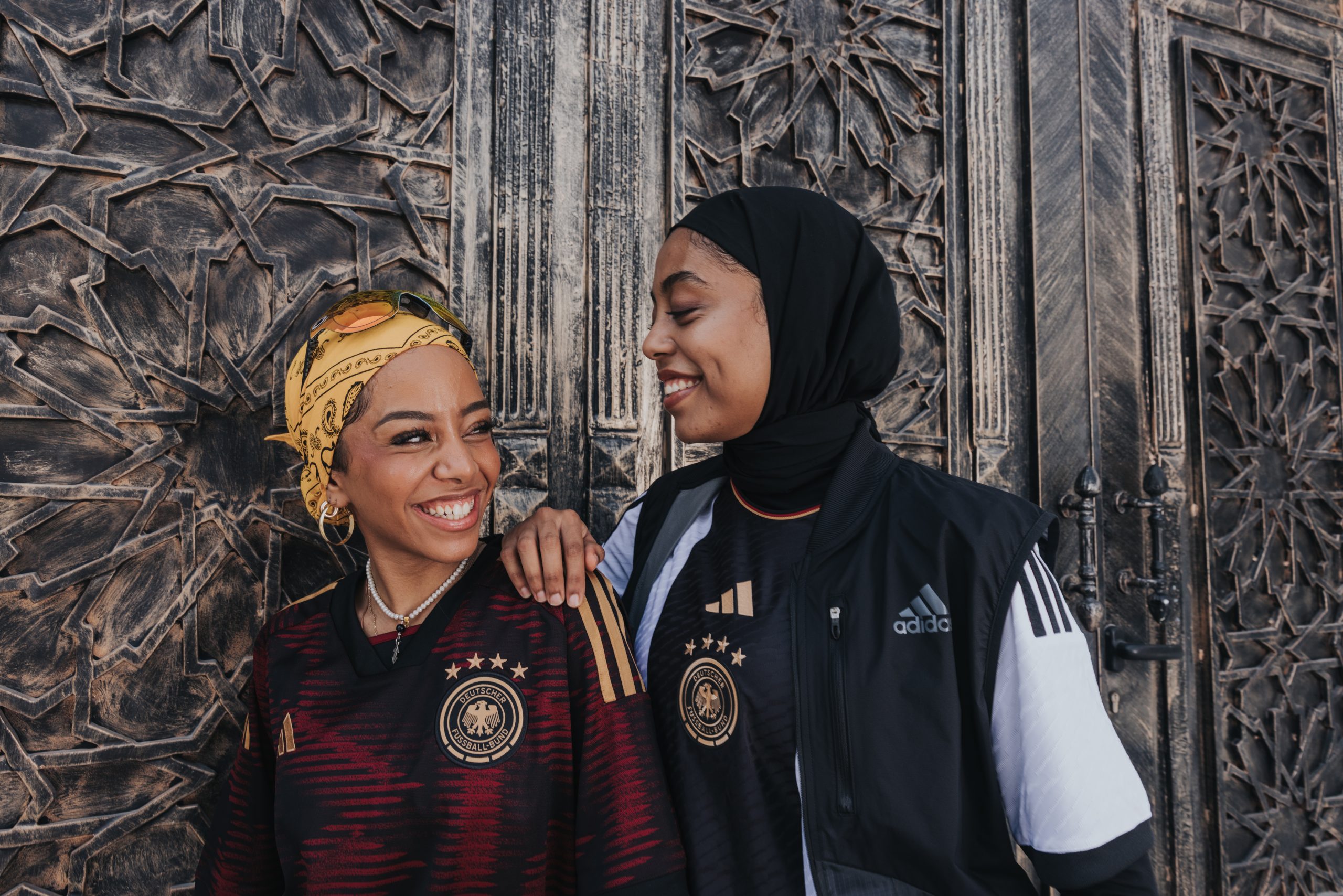 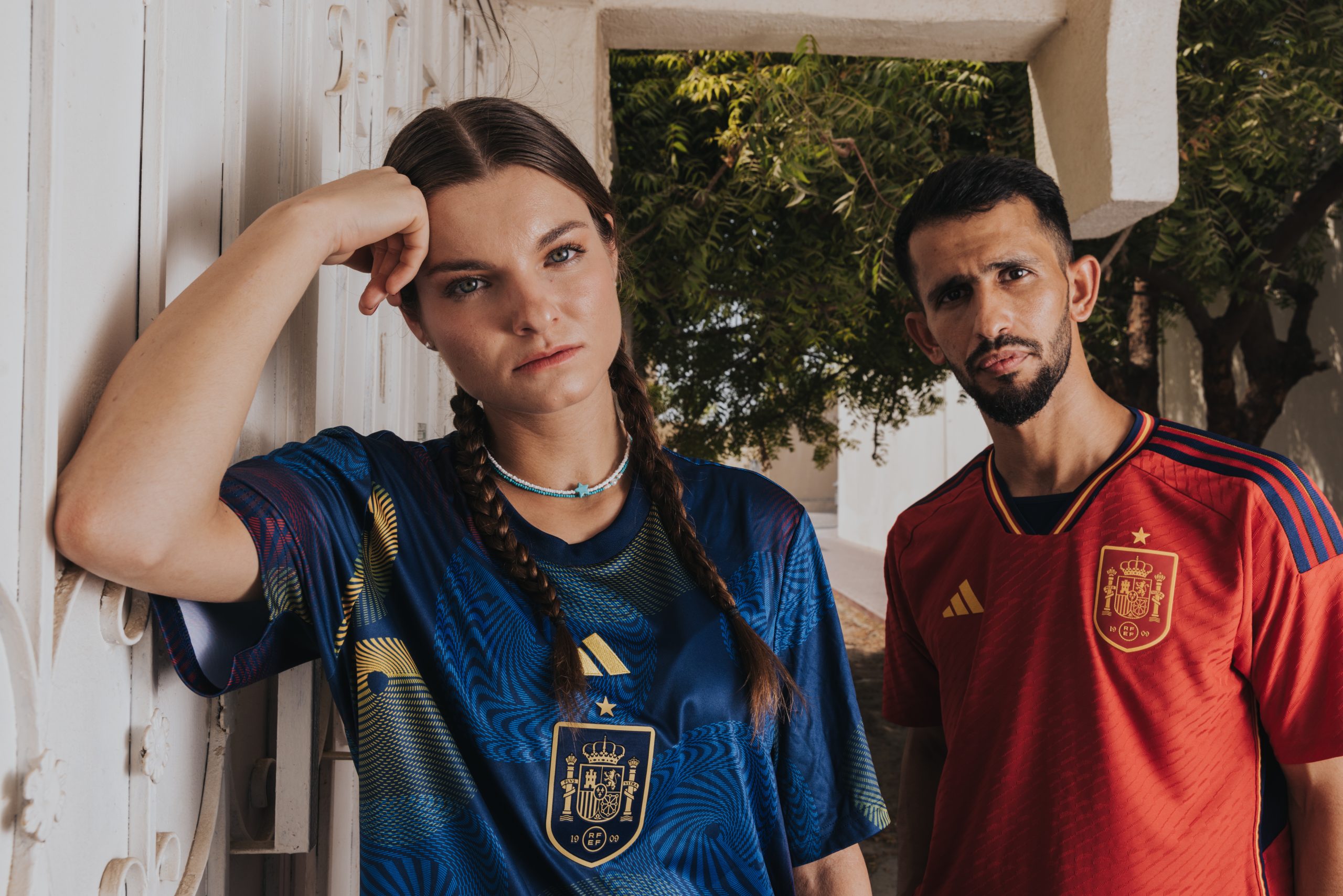 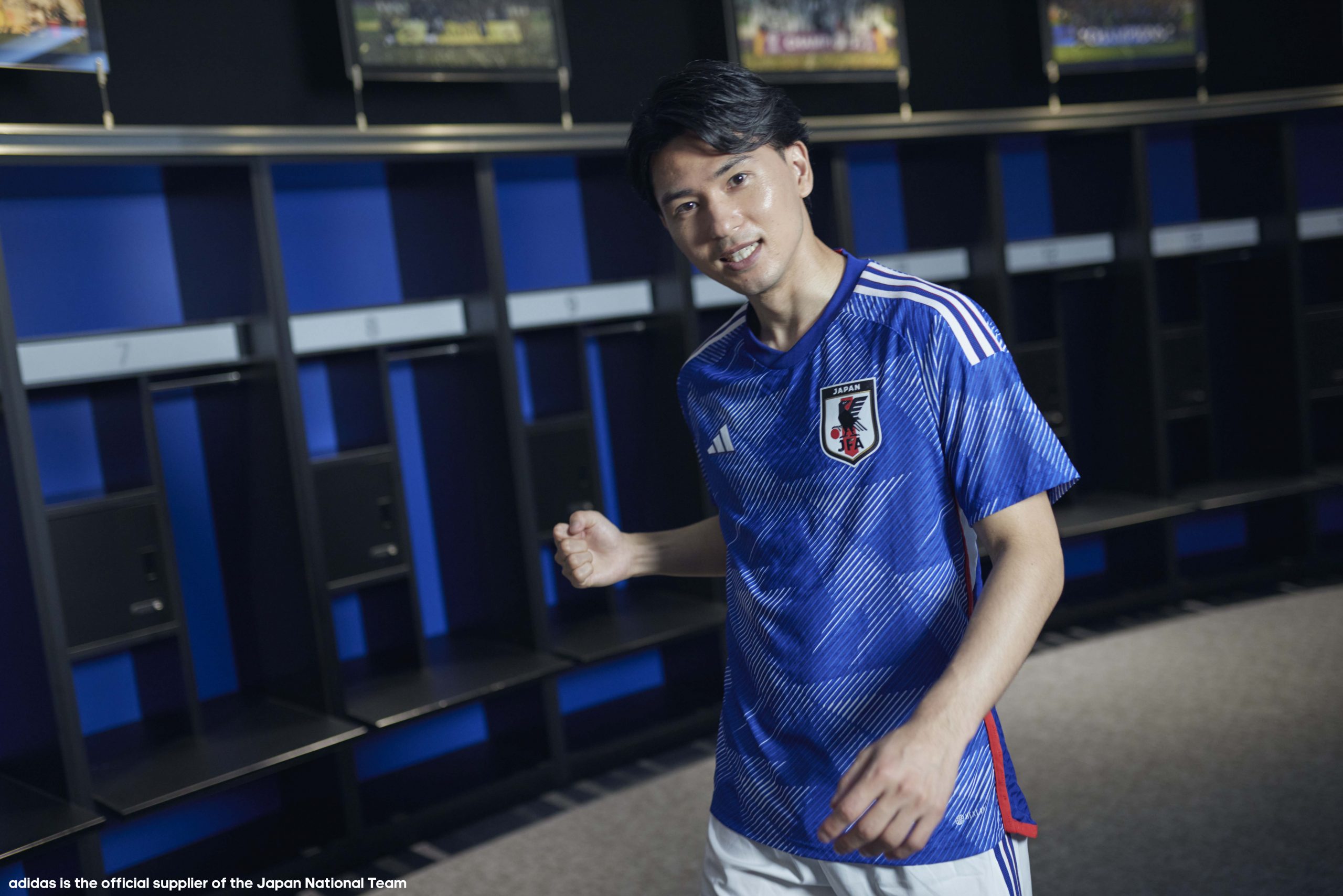 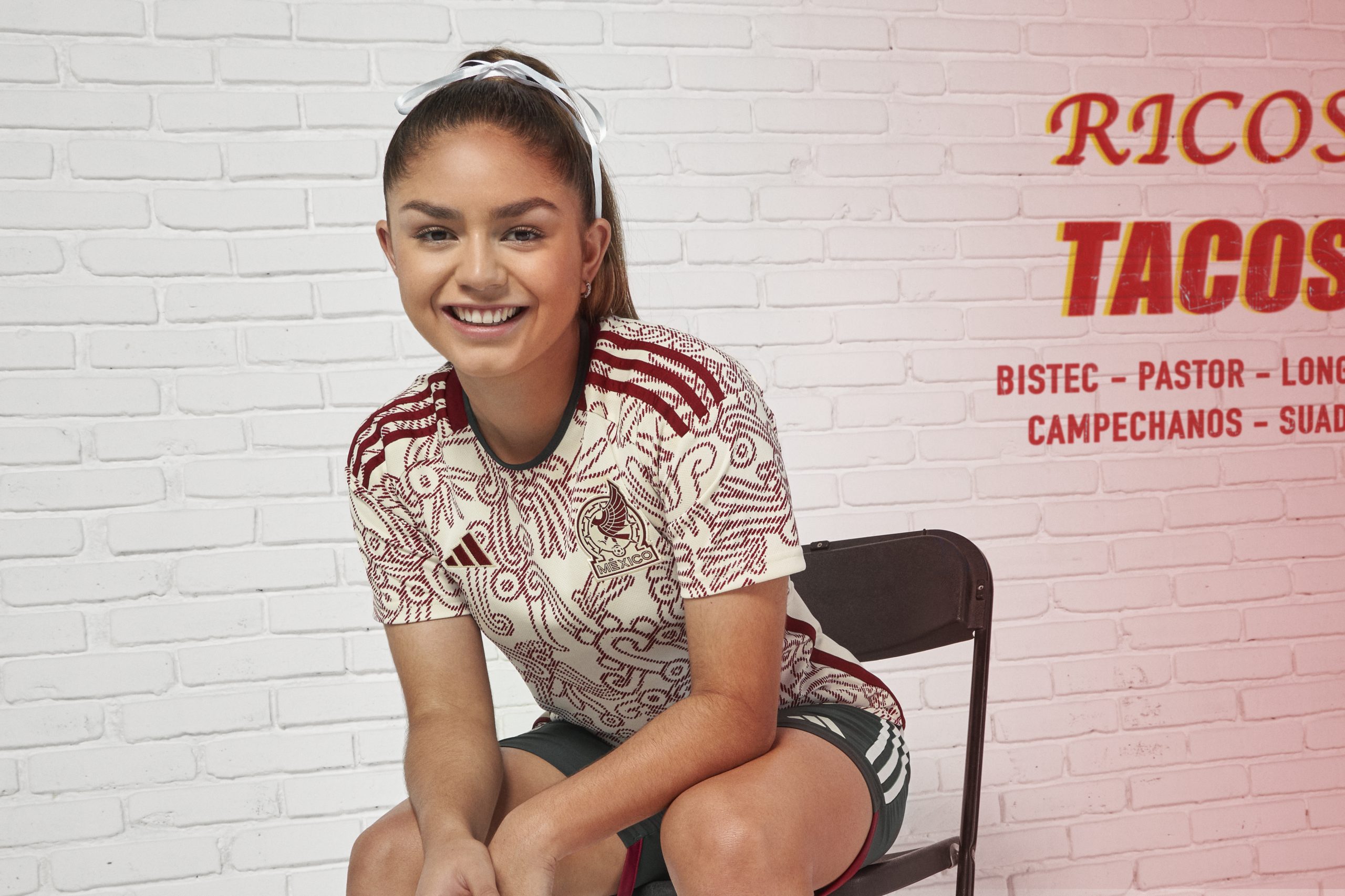 To celebrate the launch of the jerseys, adidas is giving people the opportunity to win tickets to FIFA World Cup Games. Starting September 1st until September 30th, adiClub members who upload a video of themselves celebrating – either a goal celebration or otherwise - across social media, along with the hashtag #ThisIsOurWorldCup, will be in with a chance of winning tickets, flights and three nights’ accommodation in Qatar. There are 16 ticket packages to be won, and each package includes two tickets to at least one game. All participants must be 18 years old or older and signed up to adiClub.

ANDREY RUBLEV BACK TO DEFEND HIS MUBADALA WORLD...