Adidas has terminated its partnership with Ye, the artist and designer previously known as Kanye West, more than two weeks after placing its collaboration with the rapper’s Yeezy brand under review.

The brand’s announcement today came amid mounting public and internal pressure to cut ties with the celebrity following a string of controversies, including a series of antisemitic comments made in recent weeks and wearing T-shirt bearing a slogan associated with white supremacists.

“Adidas does not tolerate antisemitism and any other sort of hate speech,” the company said in a statement. “Ye’s recent comments and actions have been unacceptable, hateful and dangerous, and they violate the company’s values of diversity and inclusion, mutual respect and fairness.” 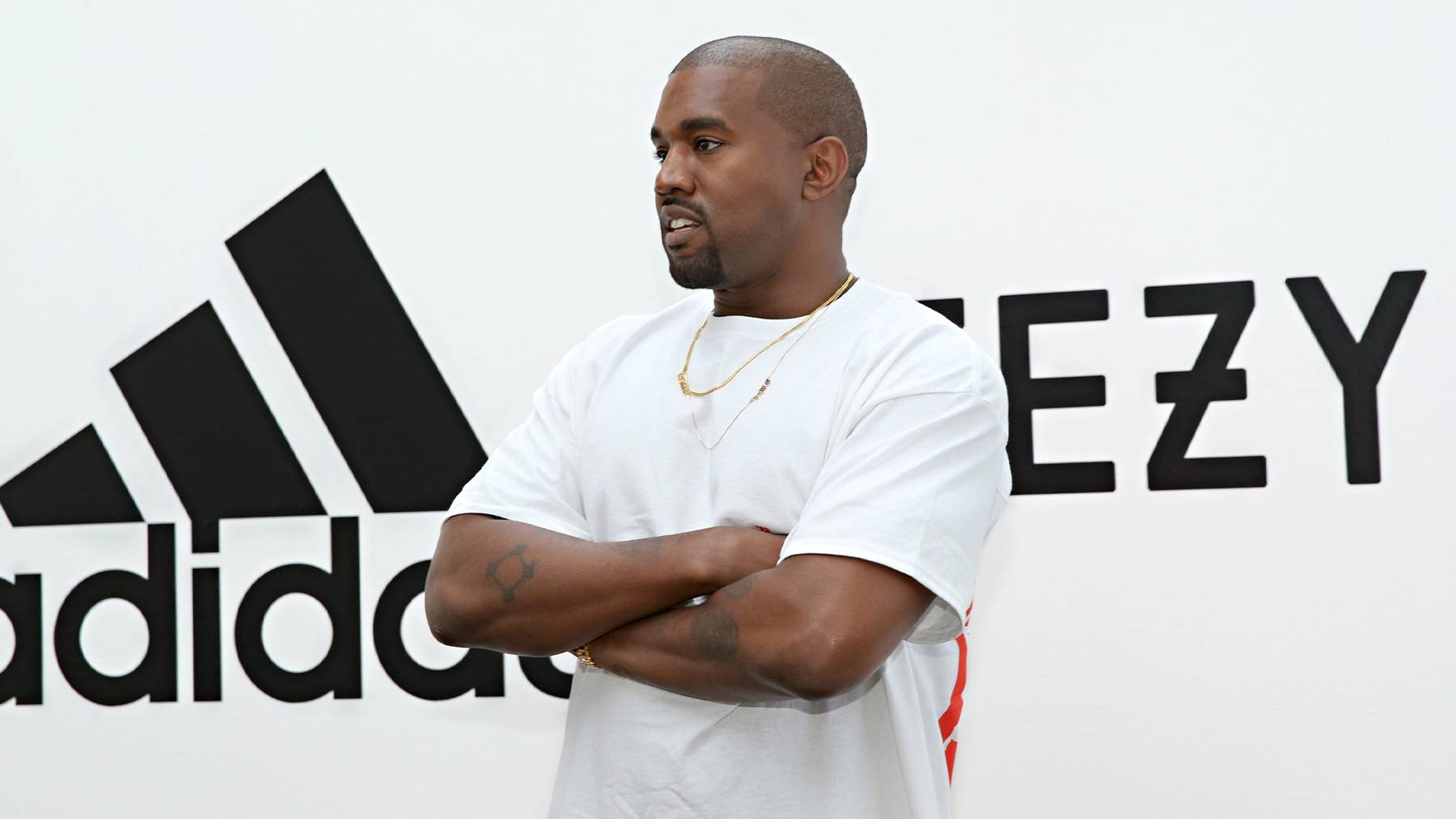 According to Bloomberg, the brand’s line of Yeezy sneakers accounted for nearly 7 per cent of the brand’s annual revenue in 2021. The move is expected to cut up to €250 million ($246 million) from Adidas’ net income this year, the company said. Its stock fell more than 6 per cent Tuesday morning following the news. It is down over 25 per cent since the start of the month.

The move comes as a growing number of organisations have distanced themselves from Ye. Tensions between the artist and fashion industry collaborators had been mounting since August when Ye began criticising Gap and Adidas – partners in big-ticket apparel and sneaker tie-ups with his Yeezy brand – in now-deleted Instagram posts. In September, Gap cut short its troubled relationship with Ye, after Ye’s lawyers notified the brand of his intention to terminate the deal just two years into the 10-year term.

But public criticism of brands continuing to do business with Ye began to grow this month, after he released a “White Lives Matter” T-shirt at his YZYSZN9 show in Paris and went on to make a series of antisemitic comments on social media.

Instagram and Twitter suspended the celebrity, and Kering announced that Balenciaga was ending any relations with Ye last week. The celebrity had enjoyed a close relationship with Balenciaga’s creative director Demna, enlisting his help for the Yeezy Gap partnership. Talent agency CAA also severed ties with Ye.

Adidas announced it was placing the Yeezy collaboration under review on Oct. 6. Earlier this week, a clip circulated on Twitter in which Ye mocked the fact the brand had not yet acted in response to his antisemitic remarks.

Adidas said it plans to “terminate the partnership with Ye immediately, end production of Yeezy branded products and stop all payments to Ye and his companies.” That it took this long to respond has also drawn criticism because of the brand’s own historical links with antisemitism. The sportswear giant’s founders, Adi and Rudolf Dassler, both joined Germany’s Nazi party in 1933.

Ye owns the majority of his Yeezy brand. (His ex-wife, Kim Kardashian, holds 5 per cent, he said on Drink Champs.) The deal between Yeezy and Adidas is set up as a profit-sharing arrangement rather than a licensing agreement, Bloomberg previously reported, though it’s jointly run with Ye as the creative head and Adidas handling manufacturing and distribution. But Adidas and Ye have kept the exact structure of the deal and any other obligations each entity bears closely guarded.

The Ye controversy is one of many ongoing concerns for Adidas, which is searching for a new chief executive to take over from the outgoing Kasper Rorsted in 2023. Losing the Yeezy deal, which was set to run until 2026, will constitute a significant dent in Adidas’ revenues. The company has revised its earnings forecast several times this year amid falling demand in China and growing signs of economic trouble in Europe and North America.

Surprise Proposal on the Red Carpet at...