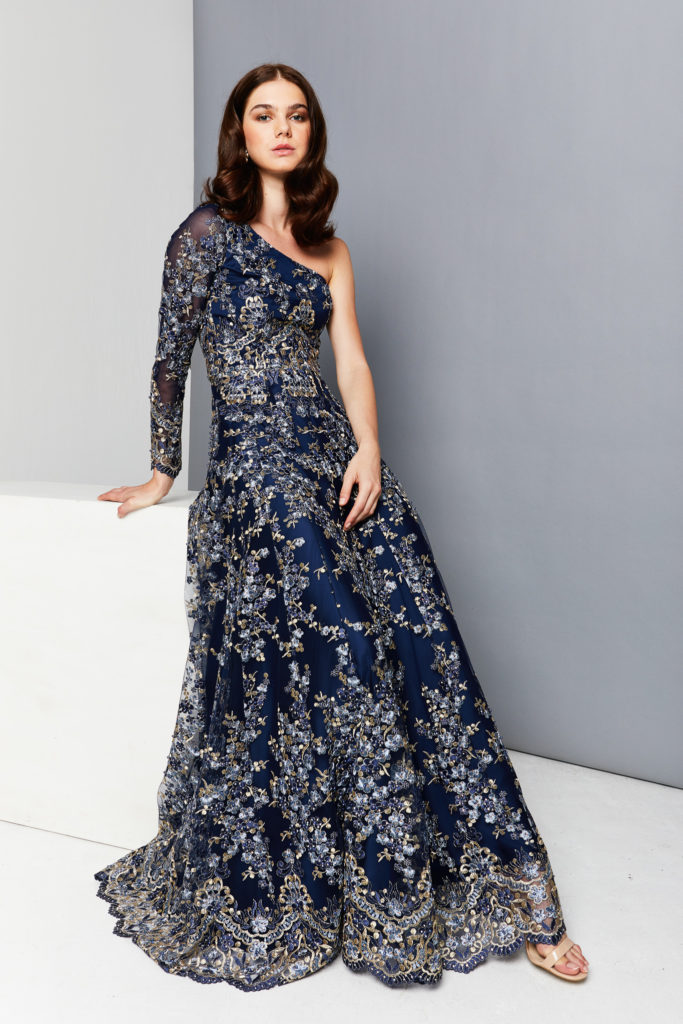 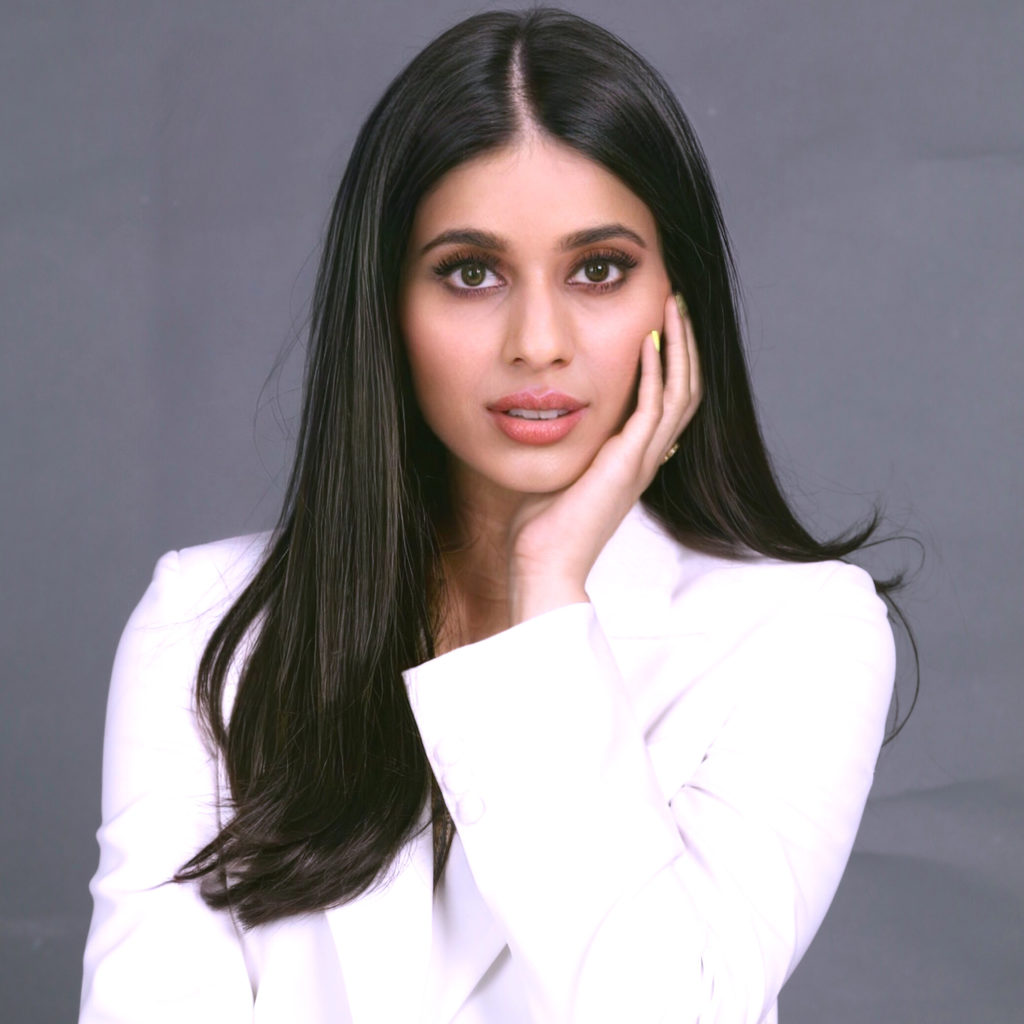 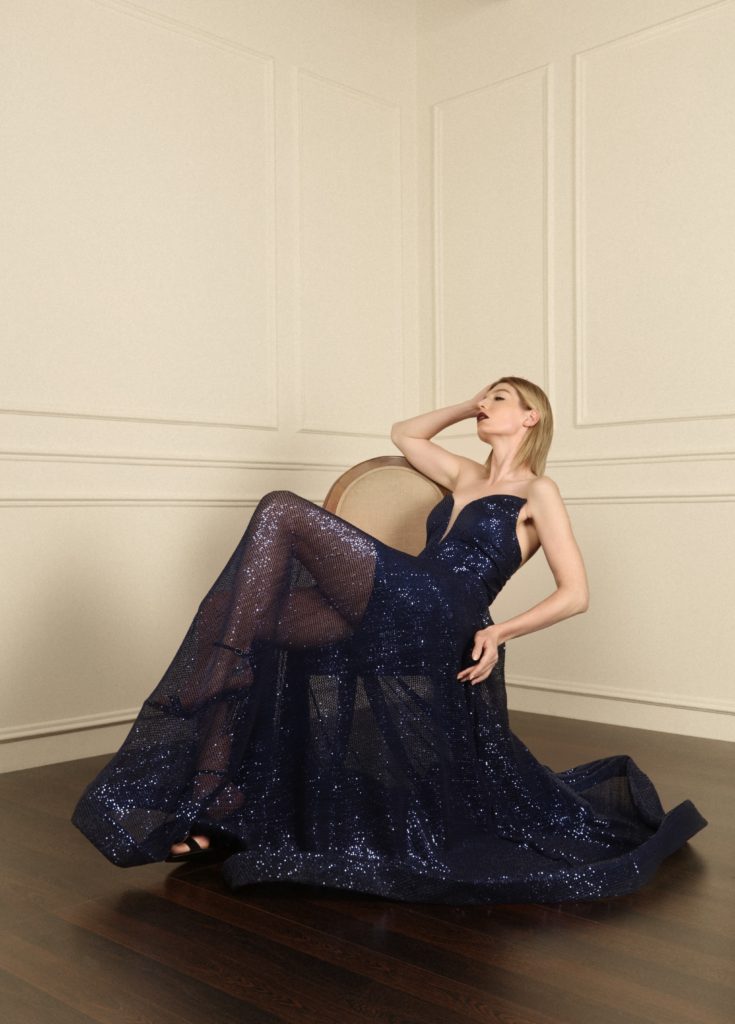 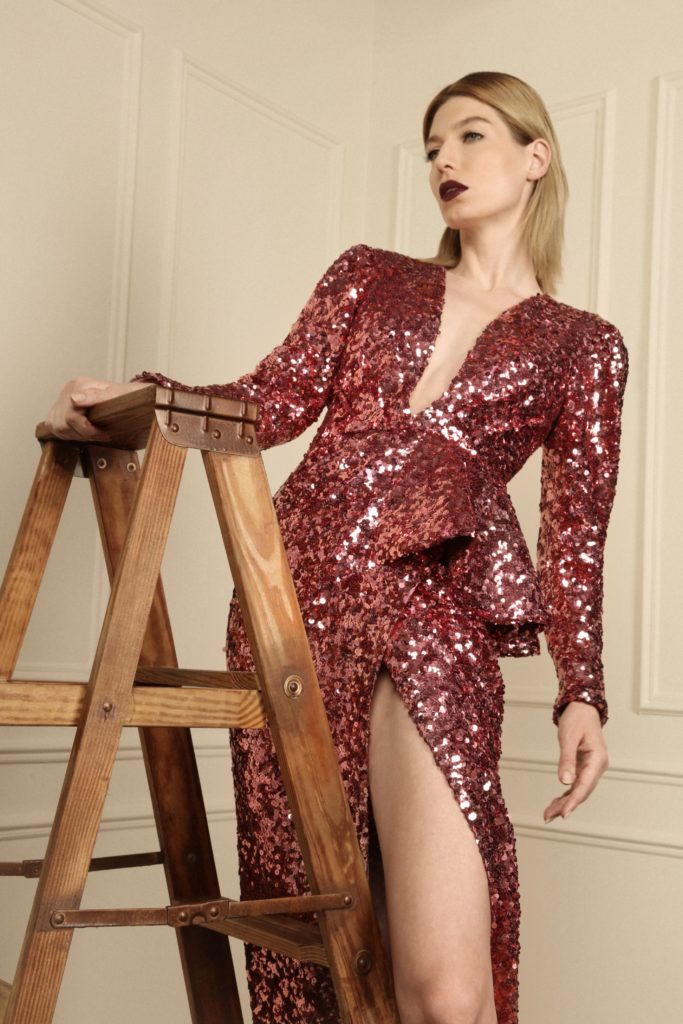 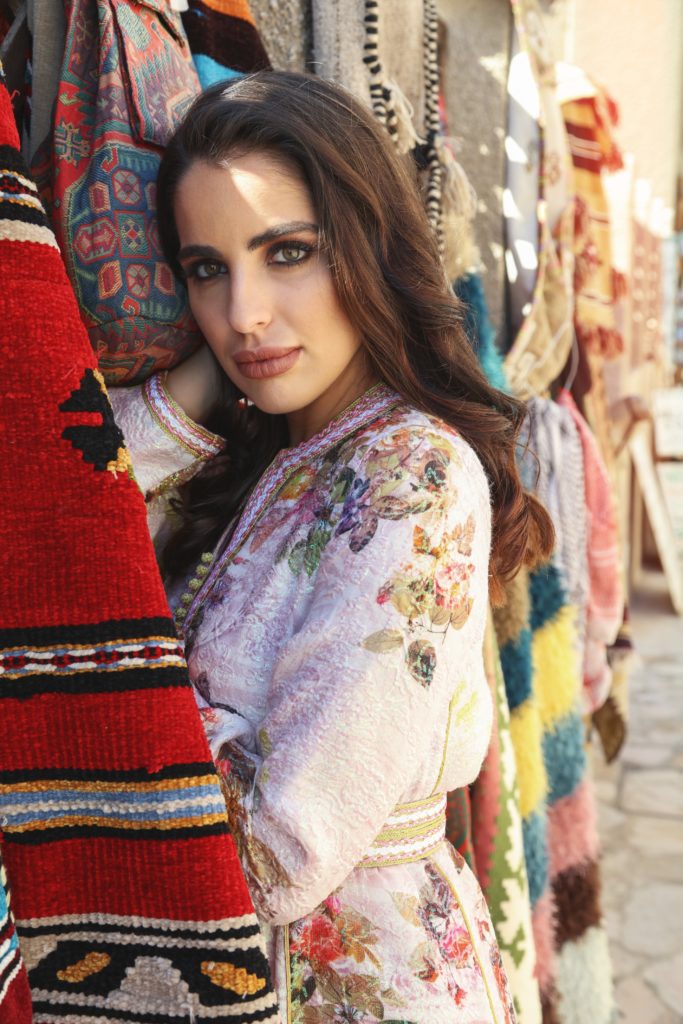 Tell us a bit about yourself

My very first fashion show known as Royal Gala in Dubai was held in October 2018, just a month after we launched. I was able to do this with the support of other wonderful like-minded people. The response to the show was amazing.

After six months, I dressed my first celebrity from India in March 2019. I was extremely happy to have landed this gig because she's an analyst and very well-known. To get her at an early stage was a huge achievement. That opportunity spiralled, and I have since then dressed a number of other celebrities, but I believe I still have a long way to go. It's just the start.

What is your definition of fashion?

I believe that style is your silent story. It's a way of expressing yourself and your personality without saying a word. Fashion inspires me every day. I eat, love, wear, and do fashion. I cannot imagine myself doing something else other than being a fashion designer.

How did you get started in fashion?

I have always wanted to be a fashion designer. It inspired me, and I was very fascinated by the idea of doing something related to fashion. I grew up looking at my mom wearing beautiful gowns, and she's the inspiration behind the brand. I'm very lucky to have her to look up to. She's my strength, and she pushes me to achieve as a fashion designer. I came into fashion because of the matriarchs in my life, my mother and grandmother. My grandmother had a sewing machine when I was growing up, so I would watch her sew.  After school, I'd come home and watch her stitching clothes for herself. She used to make simple clothes and I loved sitting beside her to look at every small detail. Apart from that, I used to go to tailor shops when I was about 12 or 13. I was very fascinated and attracted by things like laces, threads and colours. I had this thing in myself that I wanted to be unique. I wanted to wear different clothes from everybody else. I had designs inspired from the Netherlands and I took them to the tailor and would ask them if they could recreate them for me. After going for a while, the tailors began to question where I got the designs, as they couldn’t believe that someone of my age had such an eye for fashion. When they were doing the beadwork and embroidery, I watched keenly. So, all in all, this has been attracting me since I was very young.

What is the best part about being a fashion designer?

I think the best part of being a fashion designer is that I learn every day and I get to do a lot of experiments with designs and with colours. There's this creativity that is involved in this process that keeps me going. I pick up something new on a daily basis. There's always something new, and I take risks. I'm able to do experiments, which I enjoy. That's what I like.

What’s your biggest achievement so far?

I believe that I still have a long way to go, and it's not even 10% of what I want to achieve, but it would be dressing up one of the most famous female celebrities for sure. She's a living legend. To dress someone like her that you've been looking up to since you were a child is a huge achievement.

What inspires your designs?

If you look into my collections, there's a different inspiration in each one of them. The first collection was inspired by the old glamour of Hollywood and its celebrities.

The second collection was inspired by the beautiful Hyde Park in London.

The fifth one that will come out in September this year, that's inspired by Hollywood, the glamour, the red carpet. It has a lot of sequences, a lot of colours; some are food-inspired and stylish suits. So as I said, every collection has a different inspiration.

Who are your target customers?

When I design, I keep a wider audience in my mind. My designs are not limited to a particular audience, it's for everyone: for every age group, for every woman. I design for women because I want them to feel confident and empowered when they wear my designs.

How would you describe your personal style?

My personal style is simple, elegant and classic.

What was the biggest rookie mistake you made when just starting out?

For me, every mistake you make, you learn from it. I would not say that I've made a big mistake. I've made many mistakes, but it’s not the biggest one I made. I got a lesson, and I have applied for it later on. It's not a mistake, but it was a learning process I would say. It's a learning process throughout. For almost like two years, I've been working so I've been learning for two years, and I want to learn more.

In my book, there's no fashion no-no. I think one should do what they want to do. Be yourself, be confident in what you're doing. Once you are confident, you won't ever go wrong. Confidence is your biggest key.

What would you consider your best design so far?

The best piece that I have made is the one that we made very recently. It's a beautiful purple net gown with big flowers on it. It's short in the front and long in the back. It's very stylish, very chic. It can be worn at a red carpet event, but we specifically designed and sent it for an exclusive shoot. We worked extremely hard on the piece; we put our best into it.

I want to achieve a lot and this is just the beginning, I believe. Right now, my goal is to be in one of the prestigious stores in Europe and to dress more famous celebrities and influencers.