All hail the king, 'King Richard', that is! 'King Richard' is a movie that is refreshing, fun, big-hearted, inspirational, celebratory and triumphant.


It shows the hard work, persistence, and dedication that led to superstar tennis players Venus and Serena Williams.

In the movie, Will Smith did a fantastic job depicting Richard's bluster and showmanship as he negotiates a sport rife with racism, classism and exploitation, not to mention a socio-economic system that won't tolerate people like him messing up. 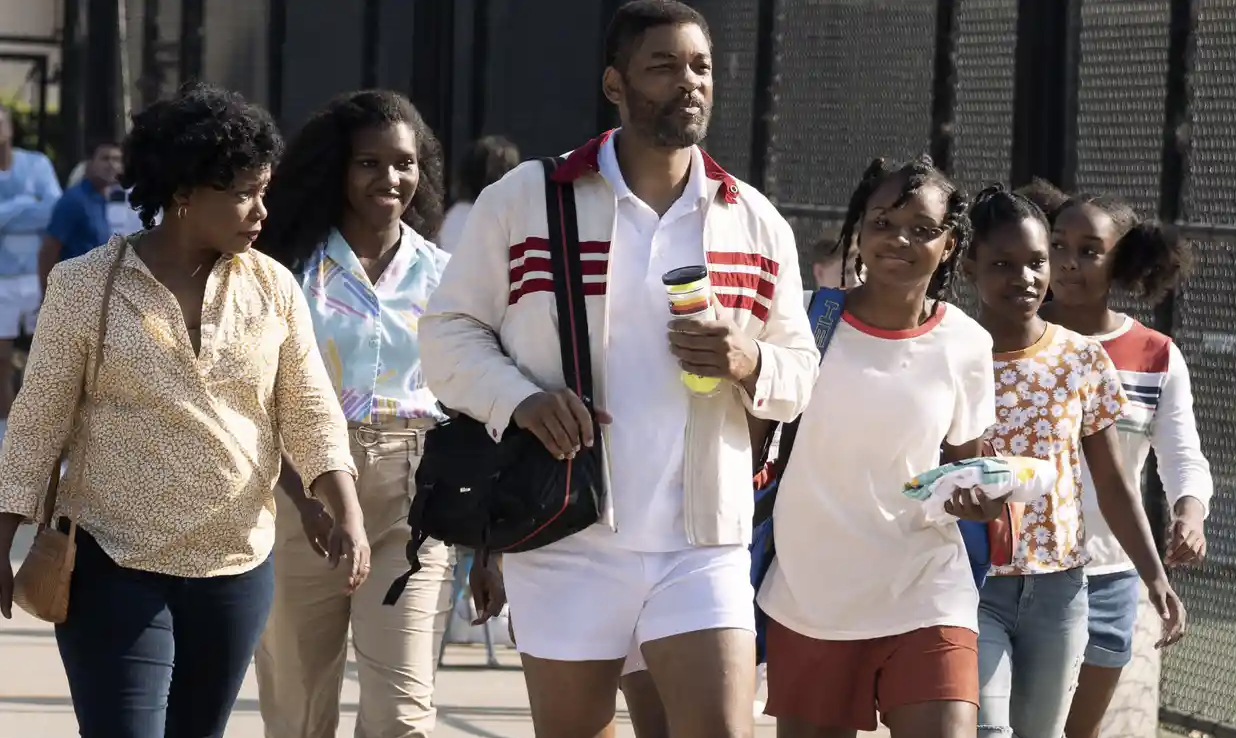 The epic film also shows the dangers of life in Compton, the gang-ridden Los Angeles neighbourhood Richard's family inhabits, and the personal dangers he encountered.

Still, much of what Richard insists on from his girls — including academic excellence, self-discipline, thoughtful planning, relentless hard work on the court, and the proper balance of confidence and humility — will resonate with moviegoers. Both parents also provide a remarkable example of unwavering persistence in the pursuit of a seemingly improbable goal.

It's a bright, shining star performance from Will Smith, who should be clearing some space on his trophy shelf for his first Oscar statue. And it won't be the only big win for 'King Richard', which could come away from awards season as decorated as the Williams sisters themselves.

Go out and see King Richard at Vox Cinemas.