All Hail the King, The Woman King – Movie Review

Inspired by historical events, The Woman King is an awesome take on bravery. It has inspiring yet tear-jerking moments that will have you on the edge of your seats. The movie proves that a film does not need to do away with jaw-dropping action sequences and classic movie structures to make a film that is not only extremely entertaining but emotional and thought-provoking. 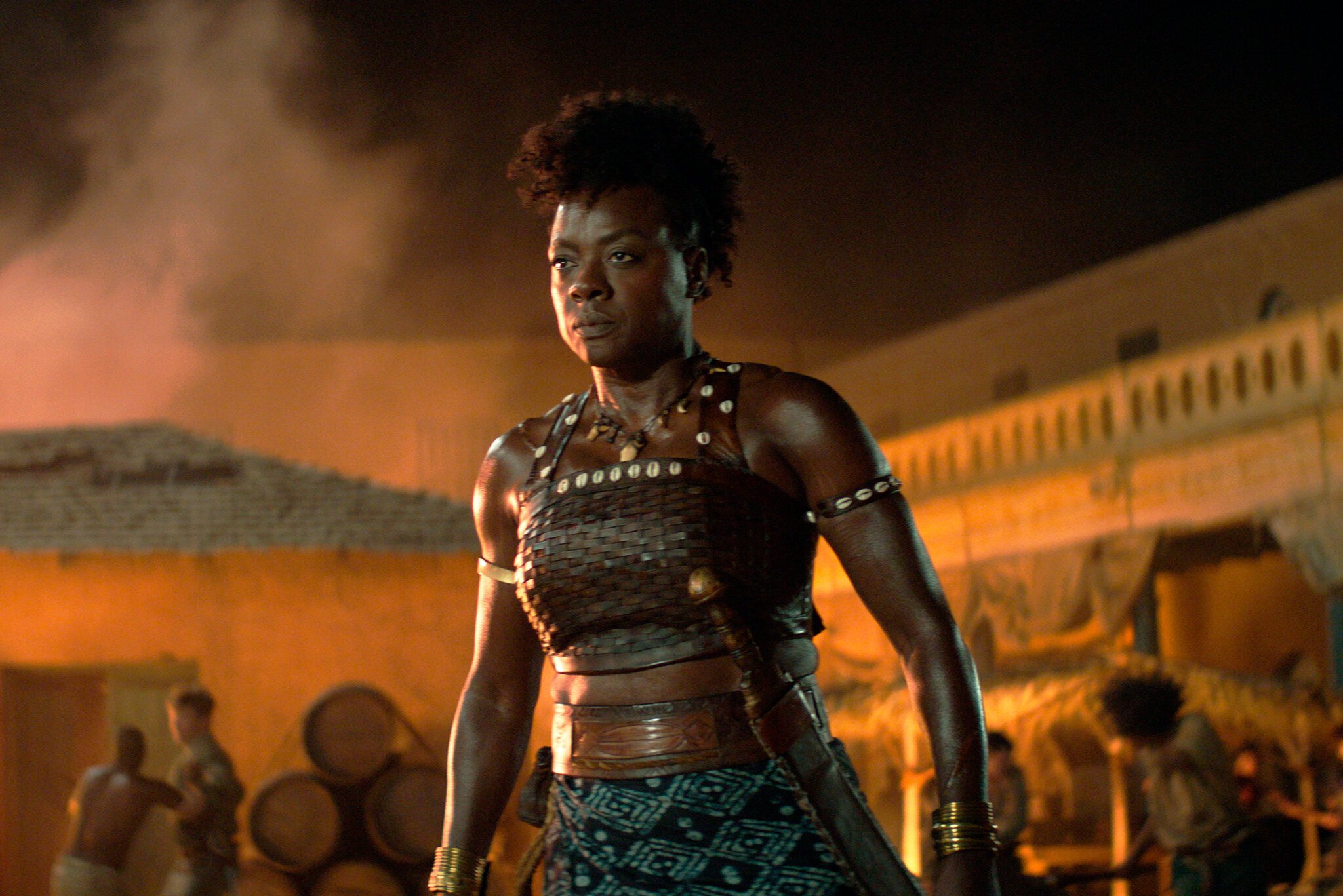 The film is set in what looks like West Africa in the 19th century, in the Kingdom of Dahomey. The King, played by John Boyega, has a big responsibility to protect his fortune and people from the impending threat of the Europeans who lured nearby and were on the path, to enslave those captured by the remains of the war.

This is how we meet the 'Agojie', an all-female army led by General Nanisca, who is played by Viola Davis. She is on an epic journey to train the next generation of recruits for battle against the enemy determined to destroy their way of life.

General Nanisca, alongside with her strong, fierce comrades Amenza (Sheila Atim), a seer with the lithe grace of a gazelle and a deadly knack with a javelin, and Izogie (Lashana Lynch), a veteran who mentors one of the newest recruits to the Agojie, Nawi (Thuso Mbedu), lead the fiery pack. 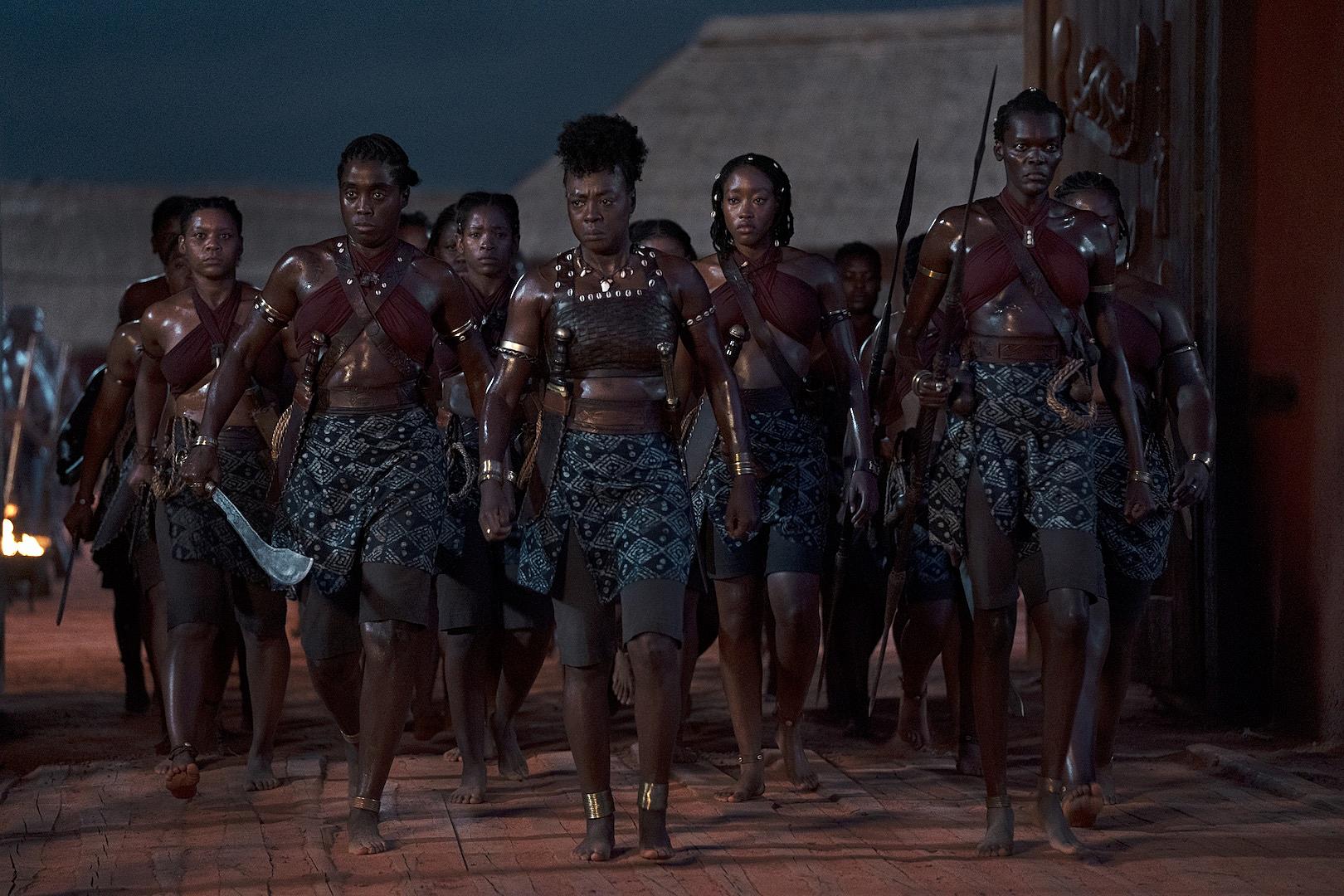 Whilst there are moments of uncomfortable themes being confronted, it all adds to the amazing storytelling and well-thought-out journey this movie takes us on.

The Woman King is directed by Gina Prince-Bythewood and shot by Polly Morgan, with music by long-time Spike Lee collaborator Terence Blanchard.

FIVE FAST FACTS TO KNOW ABOUT THE LION KING: THE MUSICAL