Andrey Rublev will return to Abu Dhabi in December to defend his Mubadala World Tennis Championship title, organisers have confirmed. He is the latest star to join the six-player male line-up that includes Carlos Alcaraz and Casper Ruud, with three more big-name players to be unveiled soon. 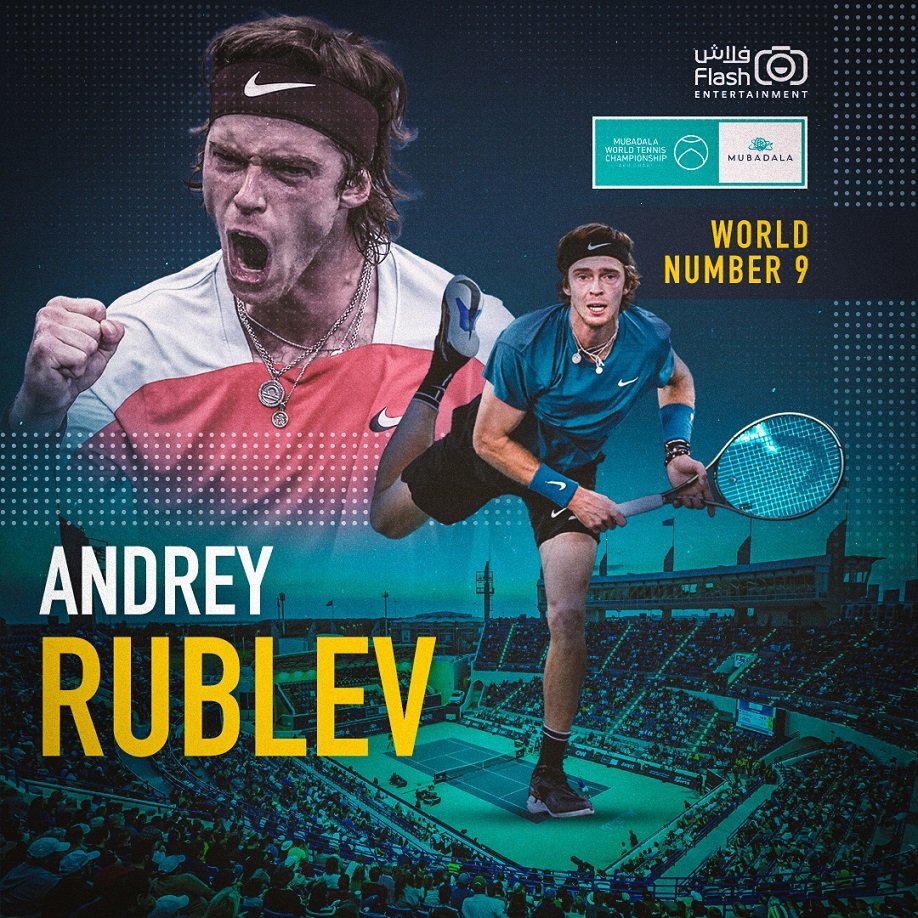 The 24-year-old, who has reached a career-high ranking of World No.5, secured his first Mubadala World Tennis Championship title with a straight-set victory over Andy Murray at the International Tennis Centre in Zayed Sports City last December.

Rublev has 11 ATP Tour singles titles and three doubles titles to his credit so far. He won the mixed doubles gold medal at the 2020 Tokyo Olympics alongside compatriot Anastasia Pavlyuchenkova and has reached the quarterfinals of a Grand Slam five times, including at this year’s French and US Opens.

“Last year’s event was memorable, firstly to see the return of the championship after the rebound of live events and, secondly, because of the top-class tennis on display. Andrey was a worthy winner, so it’s great that we have secured his return alongside the next generation of superstars, Carlos, Casper, Ons and Emma. The 14th edition is shaping up to be a very exciting three days of action on and off the court,” said John Lickrish, CEO Flash Entertainment.

Celebrating its 14th edition this year, the Mubadala World Tennis Championship runs from 16 - 18 December at the International Tennis Centre at Zayed Sports City. As well as six of the world’s top male players, fans will have the chance to catch two of the best players in the women’s game on the tournament’s first day, with World No. 2, 2022 US Open finalist and defending MWTC champion Ons Jabeur taking on 2021 US Open Champion and British No.1 Emma Raducanu. 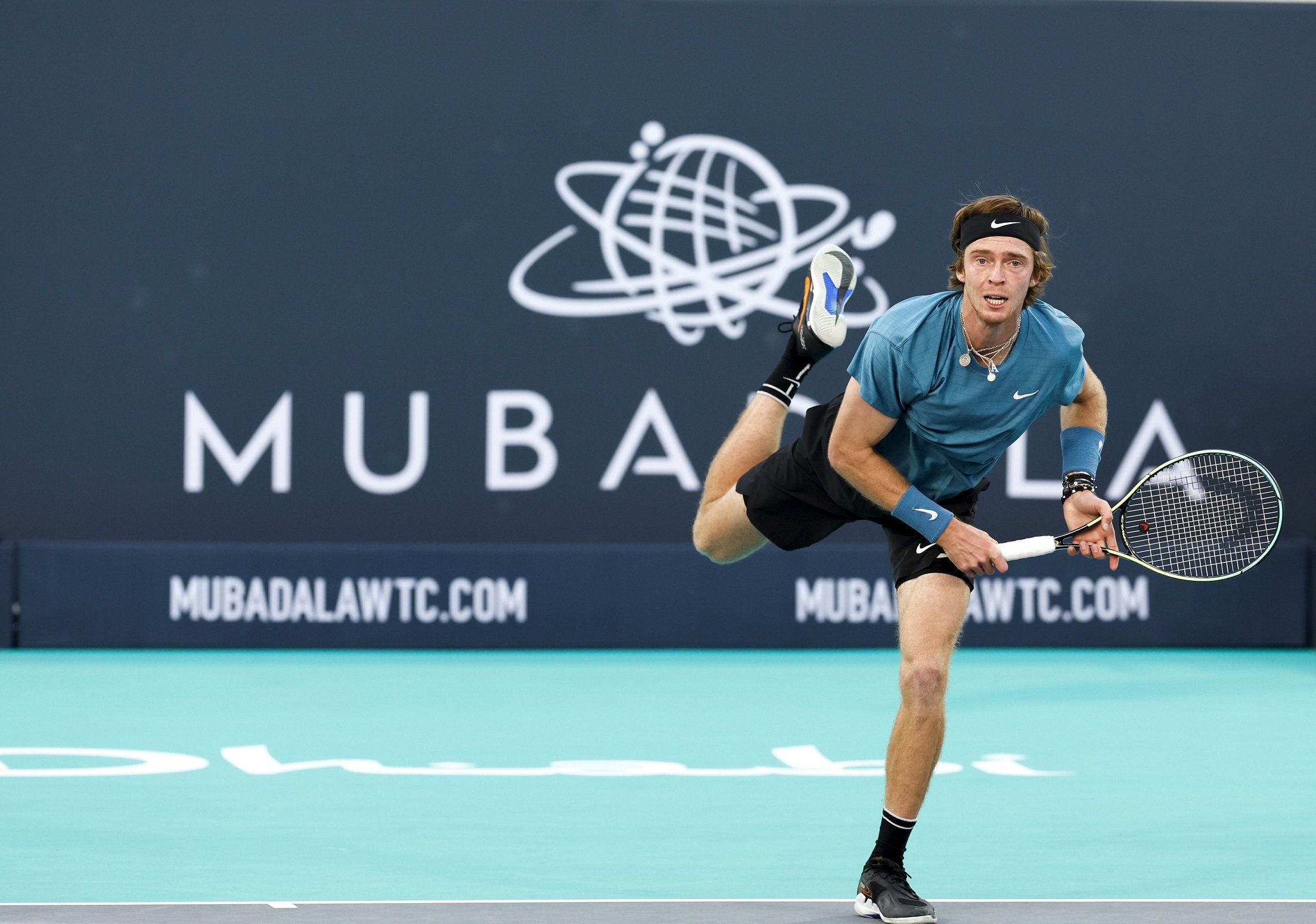 Tickets start from AED 95 for adults and AED 45 for children and can be purchased on the event’s official website www.mubadalawtc.com. Three-day packages offer a 20 per cent saving, guaranteeing spectators a seat for the entire championship. Premier Hospitality tickets also offer fans a premium F&B menu and courtside seating providing prime viewing and an unparalleled experience. More details are available at www.mubadalawtc.com.