Home The Bulletin Arab Fashion Week: Fall/Winter set to kick off at d3 on Jan 28
The Bulletin

Arab Fashion Week: Fall/Winter set to kick off at d3 on Jan 28

The Arab Fashion Council, in strategic partnership with Dubai Design District (d3), confirm that the third edition of Men's Arab Fashion Week in Asia, Middle East, and Africa is set to take place from 28-30 January 2022 at d3, cementing Dubai's position as a global hub for talent and companies in the creative sector. 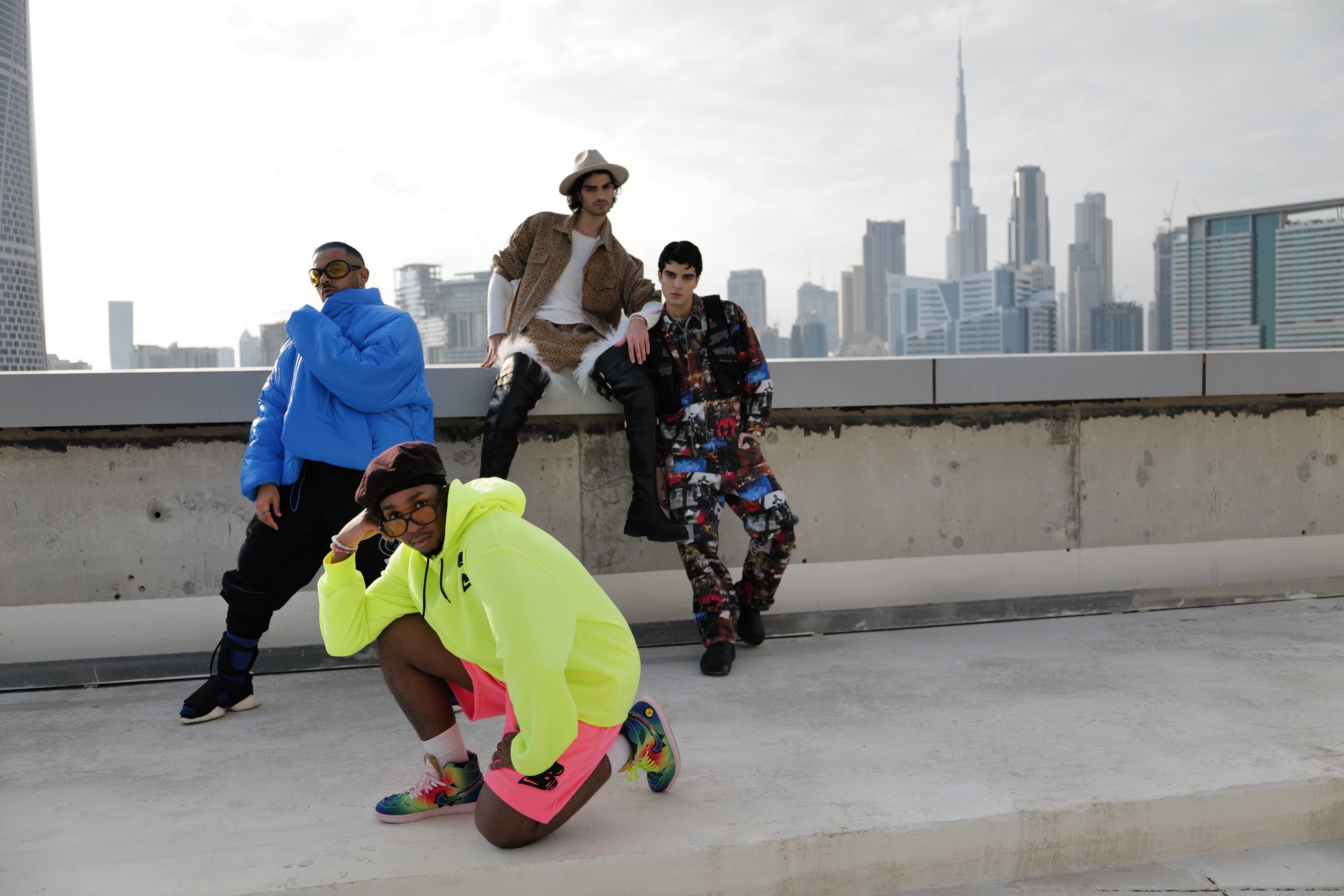 With the combined efforts of the Arab Fashion Council and d3, the Men's edition of the Arab Fashion Week will play an important role in creating opportunities and founding an official platform for menswear designers in the region. The platform strategically focuses on the industry's ready-to-wear element, which is an important pillar to nurture the value chain and grow the export of locally made garments across the world.

Arab Fashion Week-Men's Fall-Winter 2022/23 programme will showcase local, regional, and international designers from the United Arab Emirates, Lebanon, Iraq, Libya, Jordan, England, and France. Among the designers featured will be:

Valette Studio and Asher Levine will also be putting on shows.

Michael Cinco, Amato and Zaid Farouki are all designers based at d3. 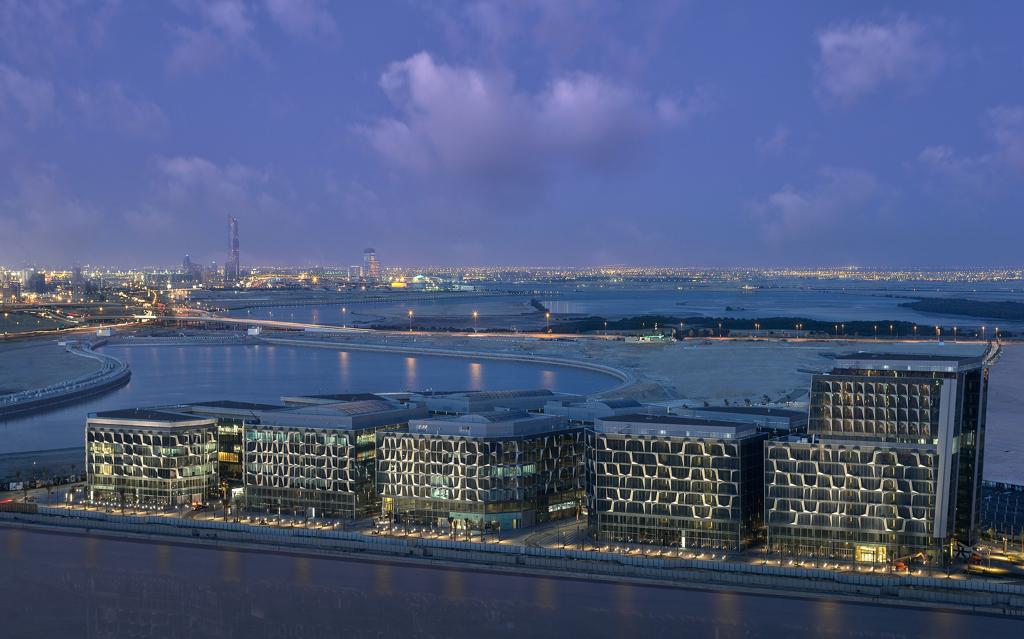 The Shows will be held in person at d3 and will run from 6 pm-10 pm across the three days. They will also be broadcast virtually via Meta. This season, the platform is adding to its official calendar, which highlights retail and entertainment celebrations of the Fashion Week in the City. 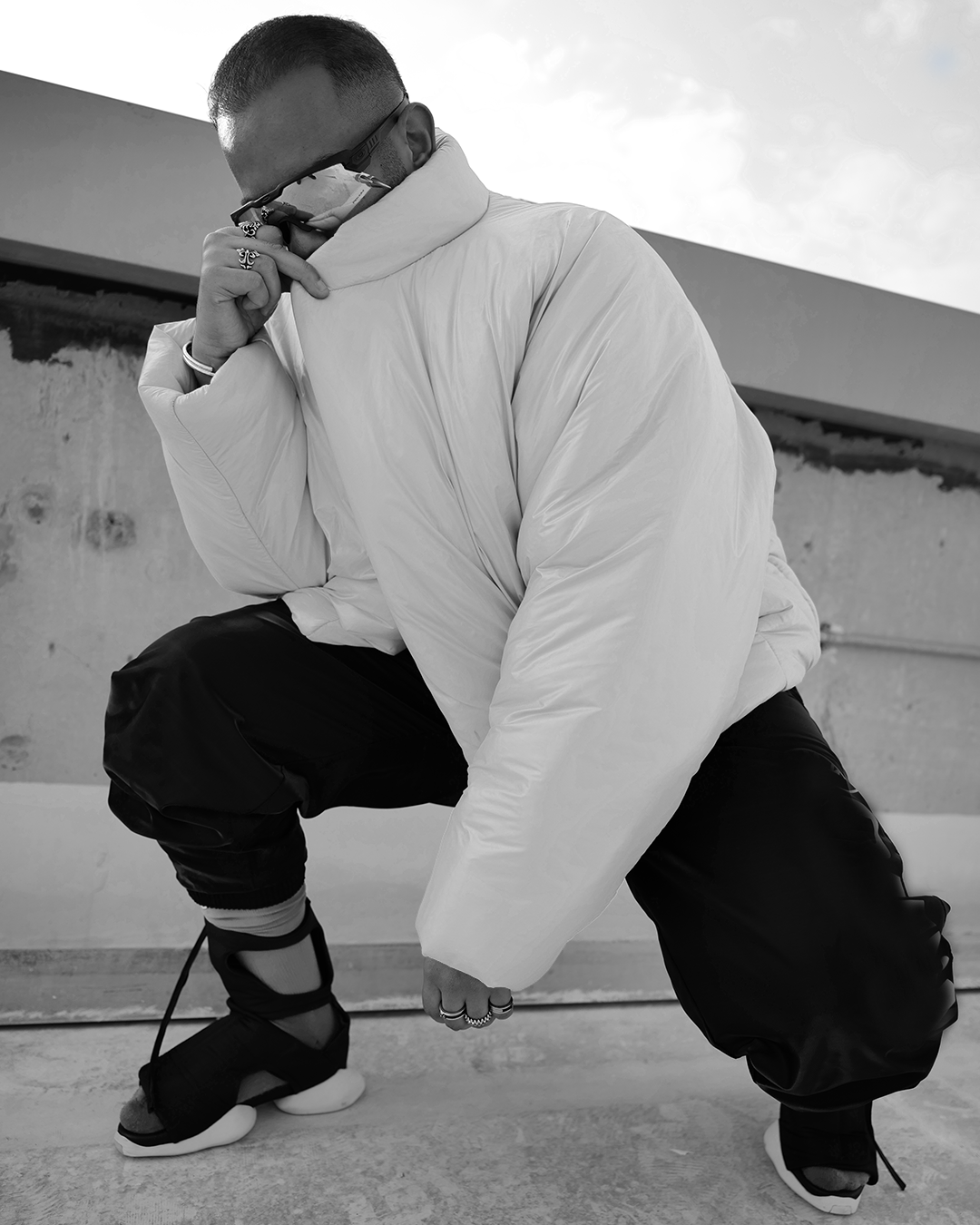 The event maintains its robust digital presence and reinvents its competitiveness through a solid strategic alliance with tech giants such as Microsoft, GoDaddy, and Epson.

The Arab Fashion Week is supported by global players across various sectors such as Maserati, Etihad Airways, Aramex, Schwarzkopf and Waldorf Astoria.

The official schedule is available at www.arabfashionweek.com.

Infinite Nights: The Black Eyed Peas to headline at Expo 2020

Out and About Magazine Issue 6 Vol. 3: Dr Khalilah Camacho-Ali