Aseel Hameem, Miami Band and Mohamed Hamaki to headline at Mother of the Nation Festival

Some of the region's top musicians and performers are ready to take centre stage at the sixth edition of the Mother of the Nation (MOTN) Festival from 9 to 18 December in the UAE capital.

The region's ultimate entertainment festival for all ages will bring ten days of festivities with non-stop entertainment and live performances that will light up the Abu Dhabi Corniche, entertain music lovers and provide moments for families, visitors and residents to treasure forever. 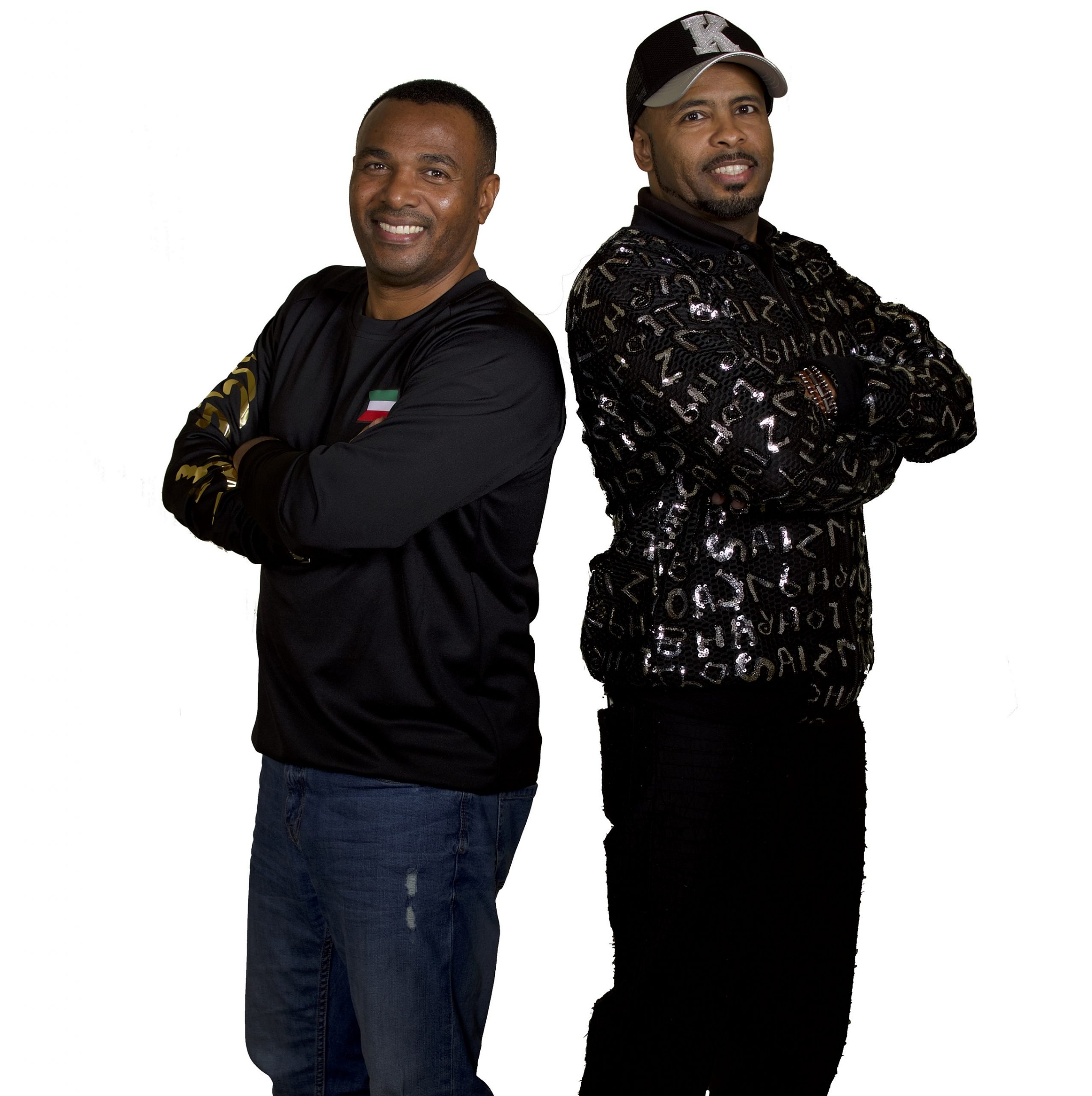 Miami Band, the popular Khaleeji band from Kuwait, returns to the MOTN Festival's Live Arena stage on 9 December after a sold-out concert. The group, founded in 1986, has recorded several albums over the years and will be performing their chart-topping numbers, such as "Juwaira" and "Ma'ak Radhi", for fans of all ages on opening night.

Beloved Iraqi singer Aseel Hameem will bring a headline performance on 10 December, delighting festivalgoers who have heard her melodic voice on multiple Arabic TV show soundtracks. Having started her career at the age of 22, Aseel's famous song "Ser Alhaya" is one of the most streamed songs by a female Arab artist on YouTube, with more than 255 million views. The artist will be selecting top hits from her repertoire, including "Hadarat El Walhan" and "Al Mafrood", to serenade music lovers at the festival. 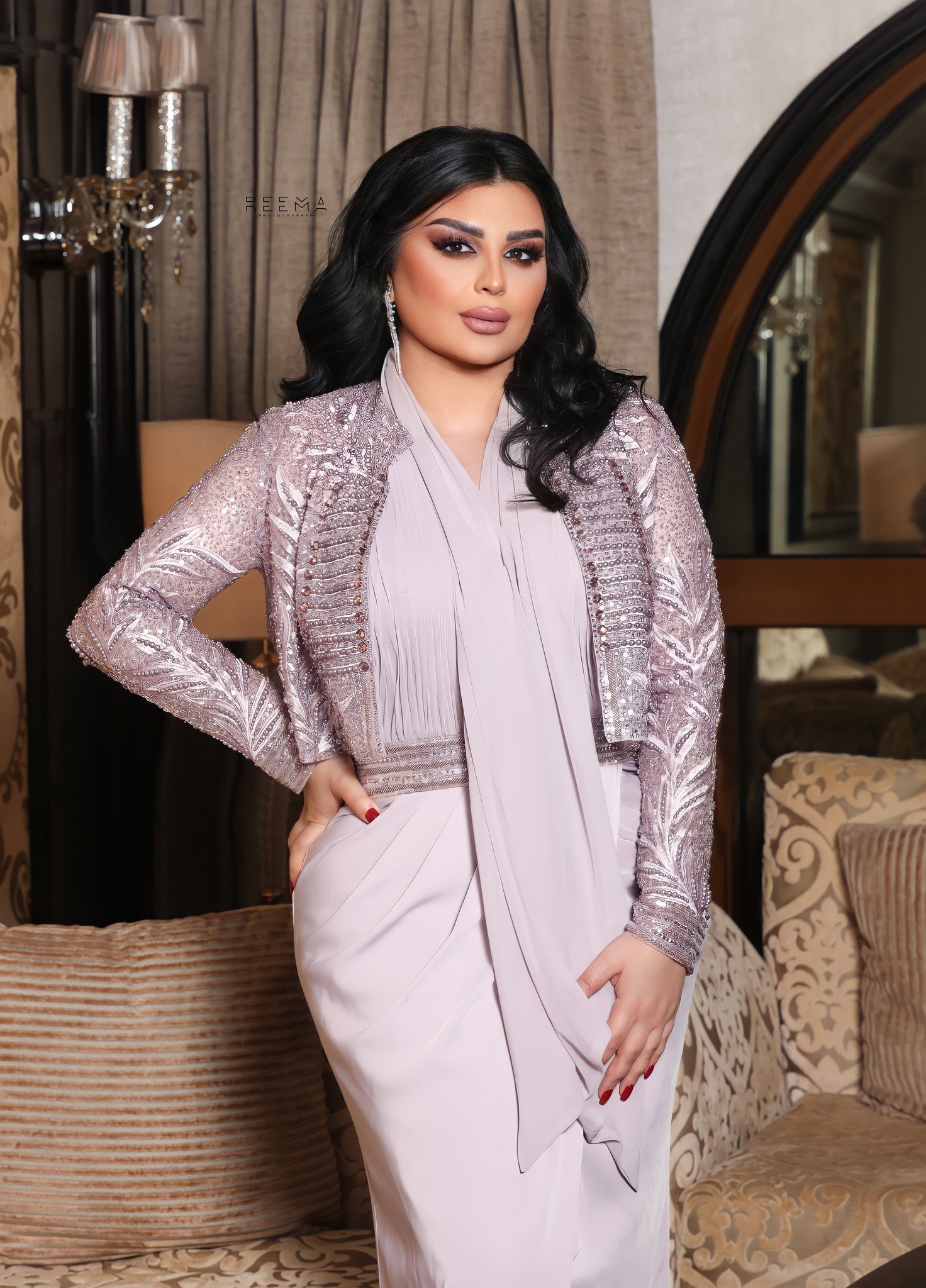 Pop music fans can look forward to a powerhouse performance by well-known Egyptian artist Mohamed Hamaki on 17 December. Hamaki, who won the 'Best Arabia Act' at the 2010 MTV Music Awards and the Music Award in 2006 for the song "Ahla Haga Fiki", was also a coach on the fifth season of The Voice Ahla Sawt. The versatile singer will set the stage on fire with his popular songs "Yas Sattar" and "Ma Balash" and his 2022 hit single "Alby Habak Gedan". 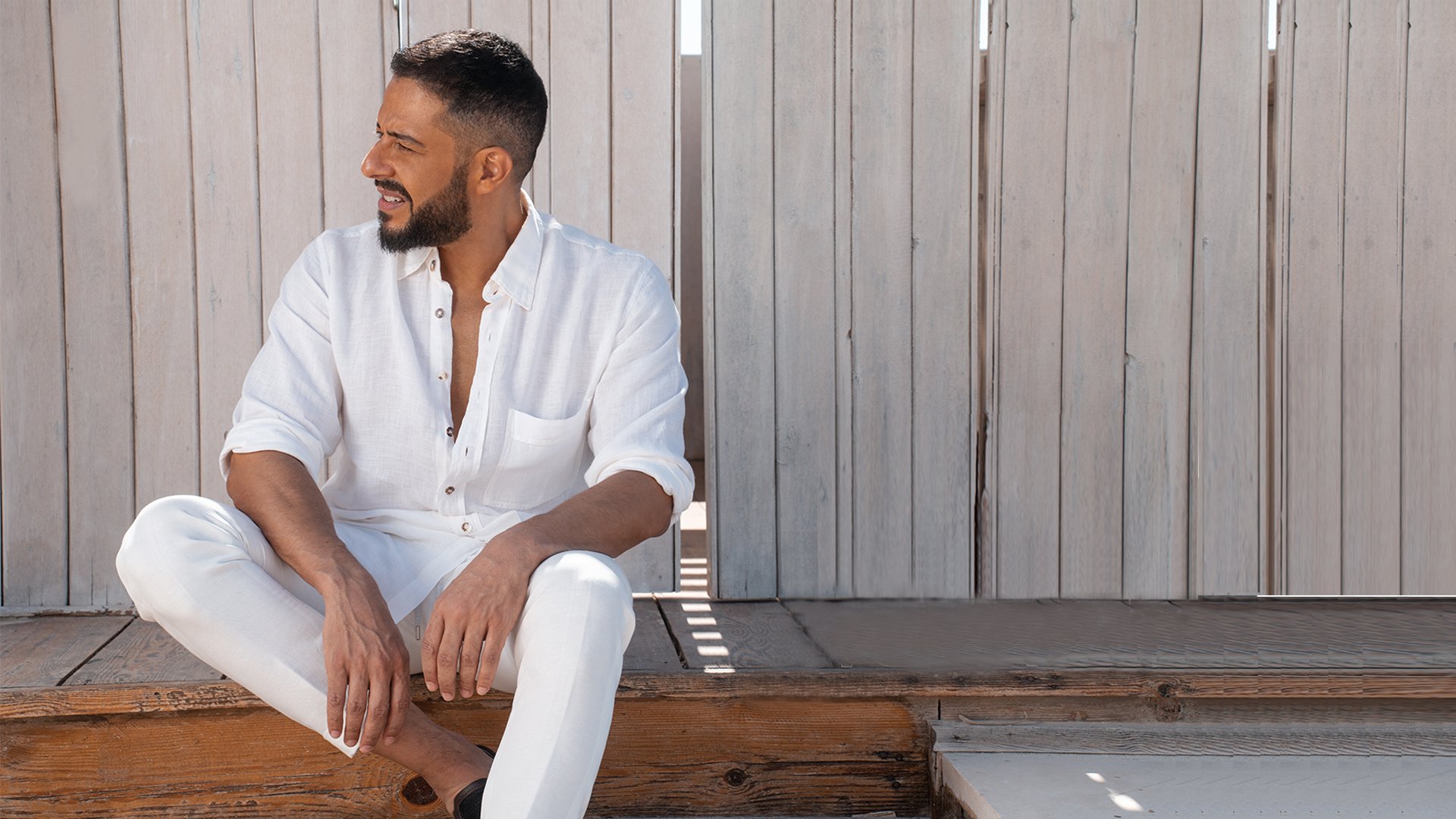 Concertgoers will also gain full access to all the events and activities in the various zones throughout the festival:

Get your tickets for the music extravaganza now through the official ticketing partner, www.ticketmaster.ae, with Silver passes starting at AED 145, Gold starting at AED 335 and VIP starting at AED 495. All concert tickets offer access to all free zones and attractions.

The safety of all staff and visitors at MOTN is a priority, with the festival being organised under the Go-Safe Certification, a unique programme launched by DCT Abu Dhabi to enforce global standards of safety and cleanliness at hotels, attractions, and venues across the emirate.

Visit www.motn.ae for more information about the festival and follow its social media channels for updates on festival timings, prices and the latest news.

Behind the Brand with Salama Mohamed, Owner of Peacefull