Golden Globe and Grammy Award-nominated actor, producer, screenwriter and entrepreneur Ryan Reynolds will receive "The People's Icon" award at the 2022 People's Choice Awards. Reynolds will be honoured for his contributions to film and television, including his most recent PCA-nominated film, The Adam Project. The Middle Eastern Social Media Star category is also back for its second year as E! recognises some of the most iconic and influential people across the Middle East as part of the 2022 People's Choice Awards, which airs on E! on December 7 at 20:05 KSA on OSN from the Barker Hangar in Santa Monica, CA. 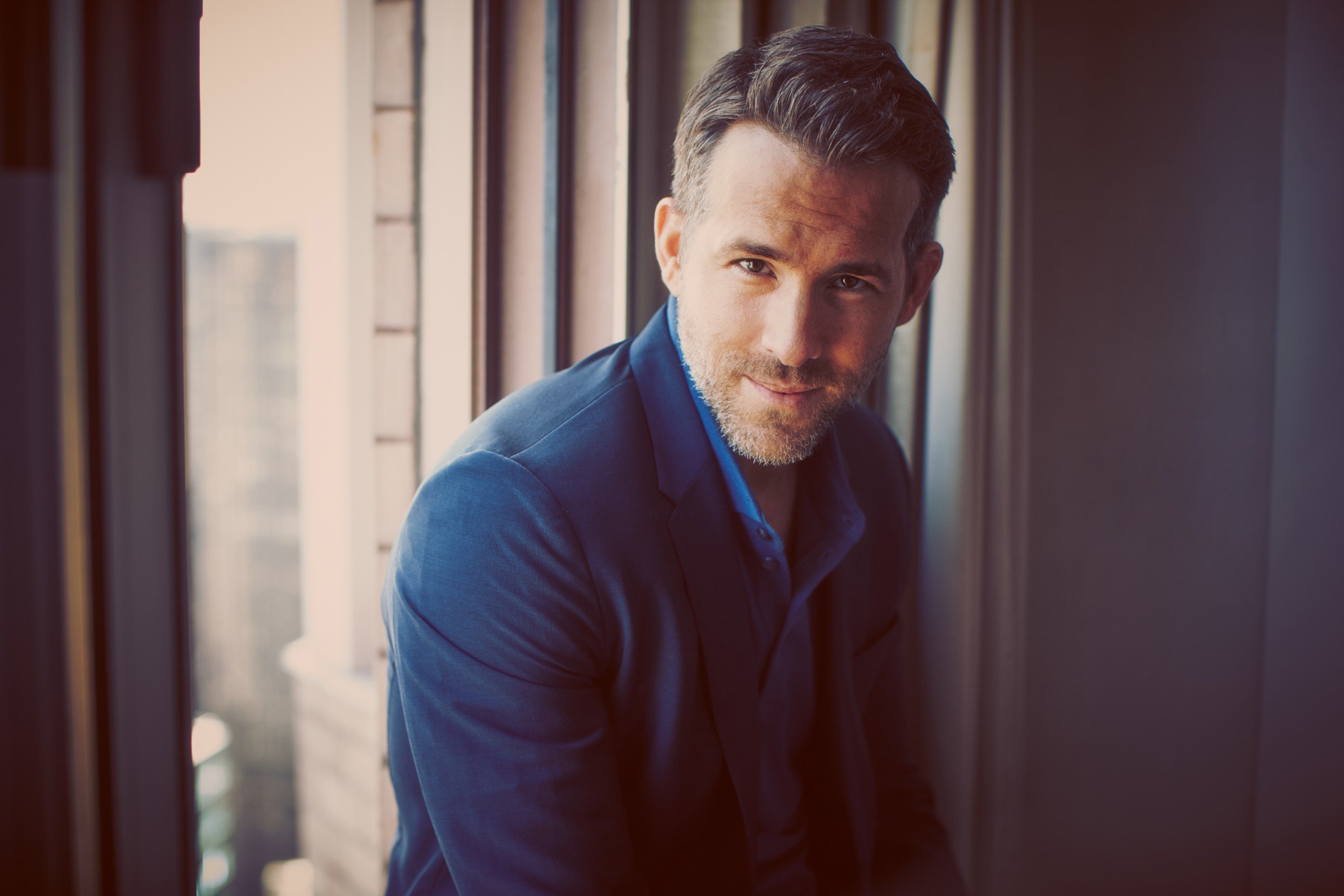 Reynolds is an acclaimed Canadian actor, producer, screenwriter and entrepreneur. After beginning his acting career in 1991, Reynolds rose to prominence in the comedy series Two Guys, A Girl and a Pizza Place and dozens of blockbuster films, including The Proposal, Definitely, Maybe, Mississippi Grind and Free Guy. The three-time PCA award-winner was also nominated for a Golden Globe and Grammy award for his work on the billion-dollar Deadpool franchise. Reynold's most recent film, The Adam Project, which he also produced, is currently Netflix's fourth most-viewed English-language movie of all time. He can next be seen in the musical comedy Spirited opposite Will Ferrell and Octavia Spencer, premiering November 18 on AppleTV+.

Reynolds is also an award-winning marketer, creating breakthrough campaigns for Deadpool as well Aviation Gin, Mint Mobile and the Match Group. He is an owner of Aviation Gin, Mint Mobile, Wrexham Football Club, Chief Creative Officer of MNTN, and a co-founder of Maximum Effort Productions. Fast Company, Wall Street Journal and AdWeek have all recognised Ryan as one of the most creative voices in the business today. 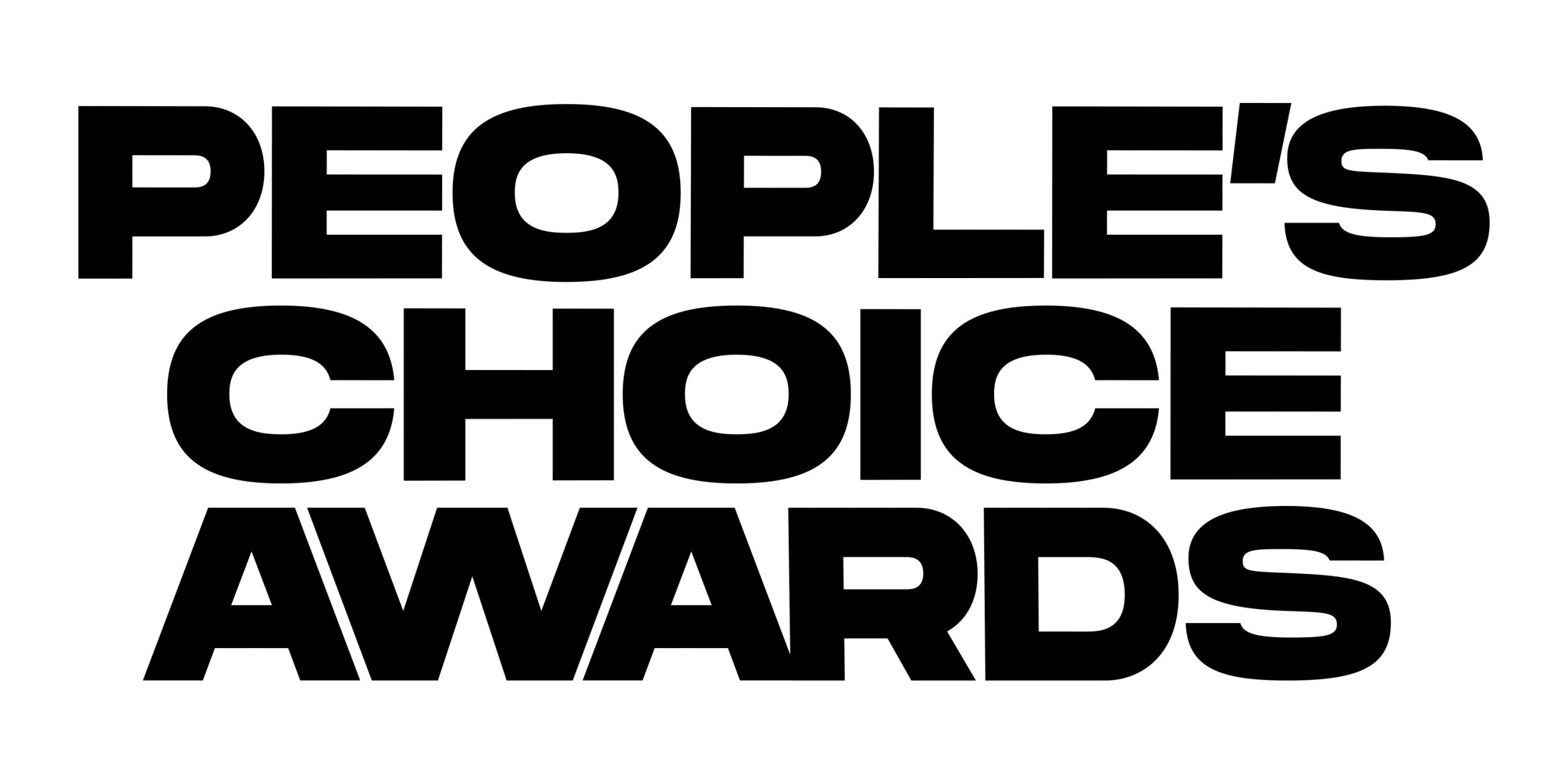 Voting for the 2022 People's Choice Awards runs through Thursday, November 10 at 08:59 am GST. Fans can either vote online at www.votepca.com or on Twitter by sending a public tweet or retweeting and including one category hashtag and one corresponding nominee hashtag. See the full list of all 40 categories and nominees online at the website.