On the eve of the 70th anniversary of her accession to the throne, Queen Elizabeth II paved the way for Camilla, the Duchess of Cornwall, to become queen once Prince Charles becomes king of Britain. 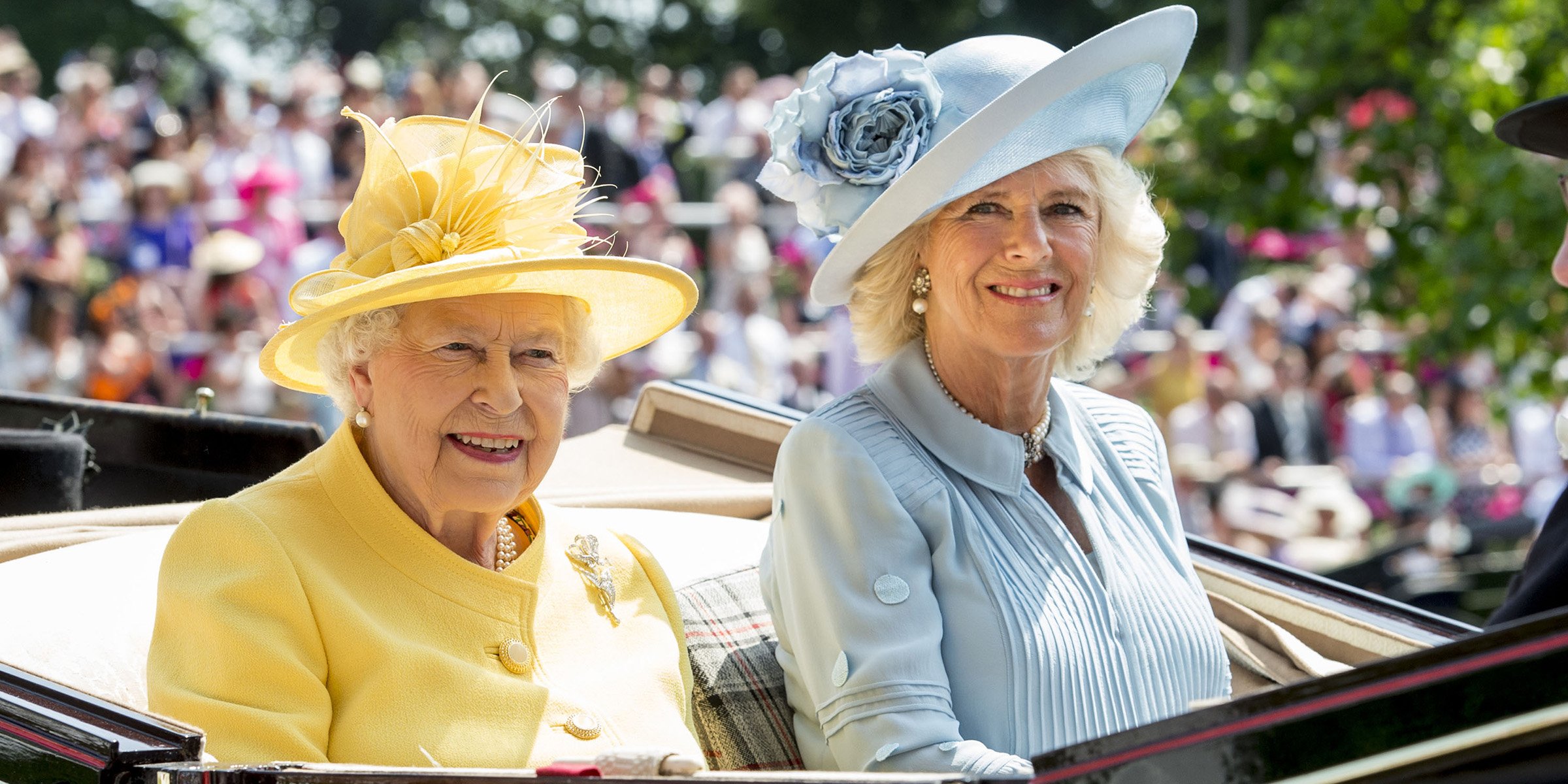 In a statement, Queen Elizabeth, 95, said it was her "sincere wish that, when the time comes, Camilla will be known as Queen Consort as she continues her own loyal service." A consort is the partner of the ruling monarch.

Camilla is the second wife of Prince Charles, Queen Elizabeth's eldest son and the heir to the throne. Prior to marrying Camilla, Charles was married to Diana, the Princess of Wales, who was killed in a car crash in 1997.

Camilla married Charles in 2005 in a civil ceremony and was long reviled by some British media outlets, sometimes called her the most hated woman in the country. However, Camilla has become more popular with the public over the years. Queen Elizabeth recently appointed her a Royal Lady of the Most Noble Order of the Garter, a strong show of support. 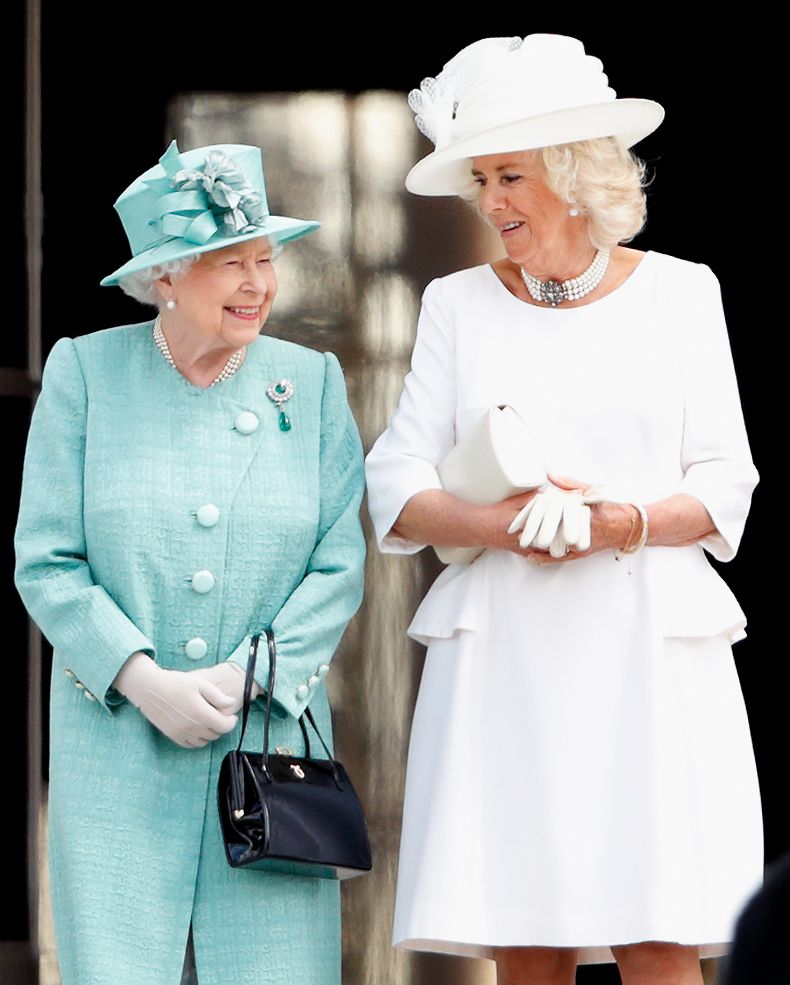 In her message on Saturday, signed "Your Servant Elizabeth," the queen said she was, "eternally grateful for" and "humbled by" the support she received from around the world during her reign, which began seven decades ago today on the death of her father, King George VI.

She went on to say, "And when, in the fullness of time, my son Charles becomes King, I know you will give him and his wife Camilla the same support that you have given me," she said in the statement.