Home Fashion Cartier Cheich: One of the Most Important Cartier Wristwatches Ever Made is Going up for Auction
Fashion

Cartier Cheich: One of the Most Important Cartier Wristwatches Ever Made is Going up for Auction

Sotheby’s is set to offer one of the world’s great watch unicorns – The 1985 Cartier Cheich watch, a unique model born from the legendary collaboration between Cartier and one of the world’s most famous transnational races, The Paris-Dakar (now mostly known as The Dakar Rally). 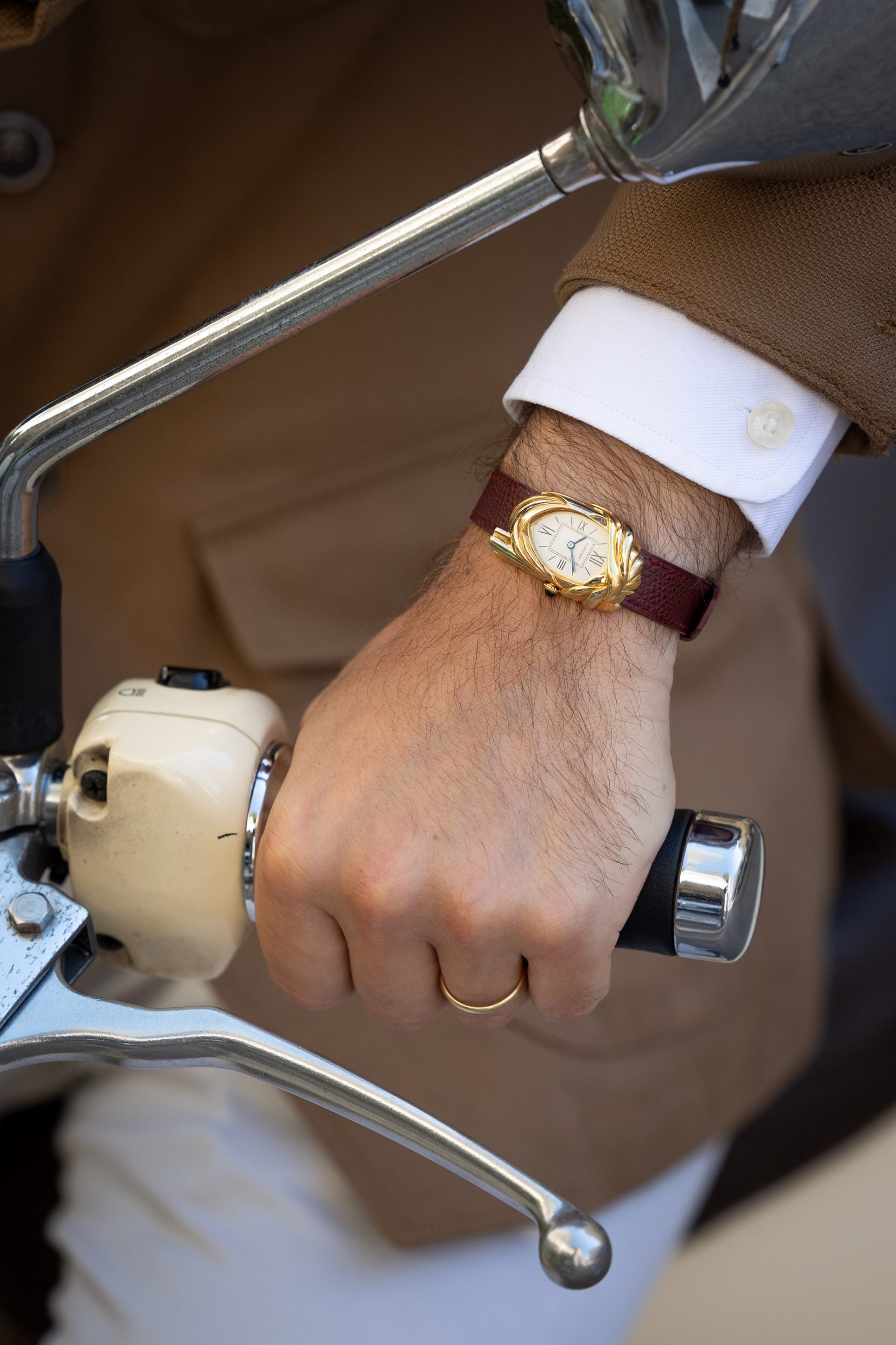 Not seen in public in almost 40 years, the watch will be offered by the family of its original owner, Gaston Rahier (1947-2005), considered to be one of the greatest ever mechanical sports champions.

In 1983, on the occasion of the 5th anniversary of the Paris-Dakar – a 10,000-kilometer, perilous rally across France and the splendour of the African desert, open to any suitable motorized land vehicles – Alain Dominique Perrin (Cartier’s then-President) and Thierry Sabine (the founder of the race) created the Cartier Challenge – whose winner would be awarded a bespoke Cartier Cheich watch. To qualify as a worthy winner, the contender needed to win the race twice, in the same motoring category (bike, car, or truck) for two consecutive years – a feat so extraordinary that it was deemed to be almost impossible and so became the world’s ultimate racing challenge.

The Cartier Cheich – A Design Masterpiece

The Cartier Cheich, designed to reflect the spirit of the Paris-Dakar, was inspired by the rally’s logo featuring the silhouetted face of a Tuareg wearing a ‘cheich’, a traditional piece of cloth worn around the head as a protection against the sun. Only three models were ever created: the original two Cartier Cheich watches designed in 1983, one for a man (awarded to Gaston Rahier) and another for a potential female winner. A third was created in circa 1985 for another possible future champion. 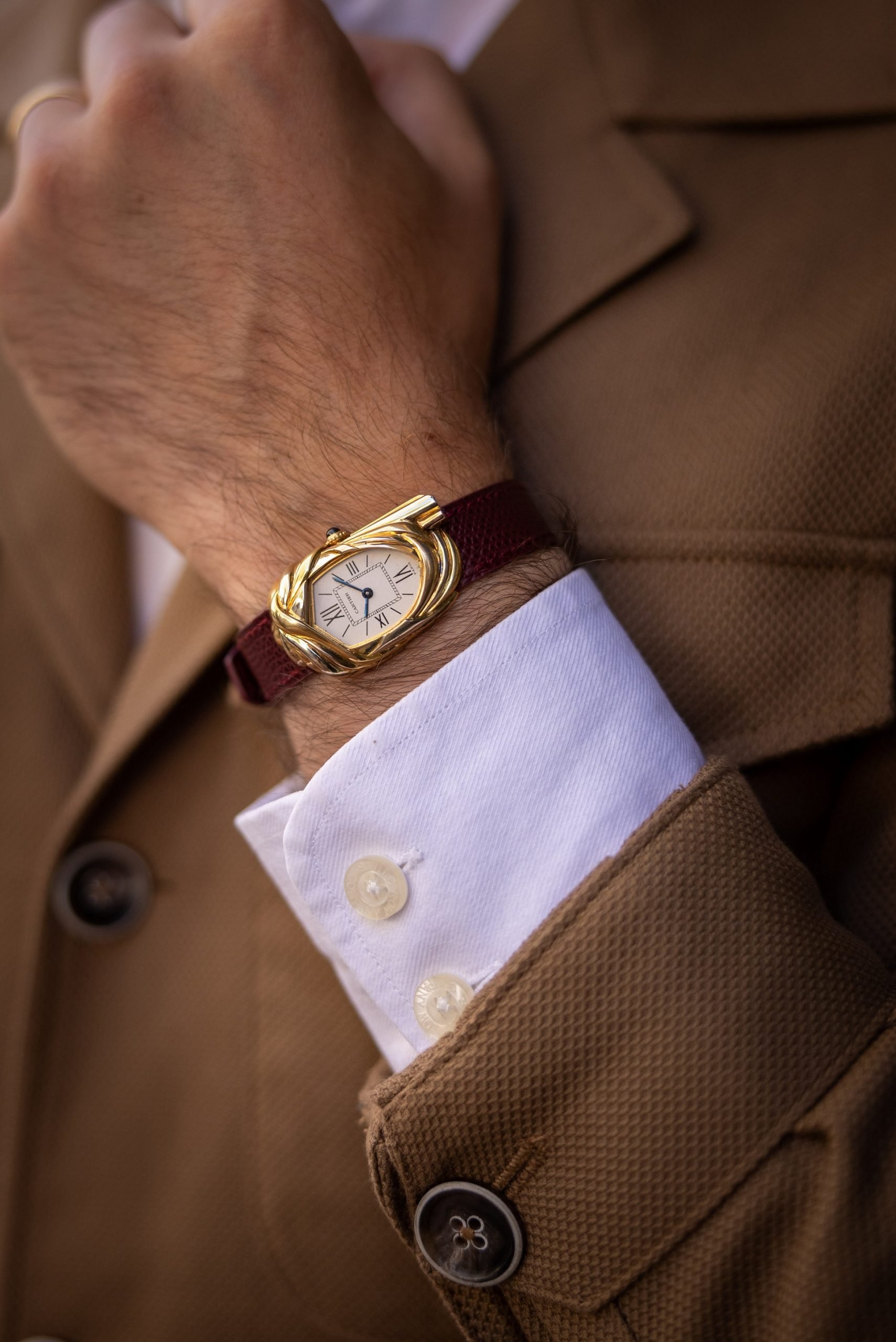 Today, the other two Cartier Cheich watches remain in Cartier’s collection. While the Cheich is one of the most important and mythical wristwatches ever made by Cartier, the ‘Rahier’ – the only one given to a winner of the Cartier Challenge - is the only example that will ever be on the market.

The watch comes in its original box: a bespoke presentation case in legendary Cartier red with gold detailing. Its shape is very different to any other with its curved triangular shape, reminiscent of the dunes of the desert. Inside, the lid is marked “Trophée Paris Alger Dakar” under the Cartier signature.

Fashion Pieces that Will Not Go Out of Style!

Take a trip to My Town with Ted...