Bringing fans a music festival and car show all in one, FuelFest Arabia is a motor lovers’ dream. Set to take place from December 17th to 18th, this is the first time the epic automotive event will touch down in the UAE.

Spend the ultimate weekend at Liwa Village with FuelFest Arabia and experience a unique blend of enthusiastic automotive excitement mixed perfectly with live musical performances and the best of retail and culinary. 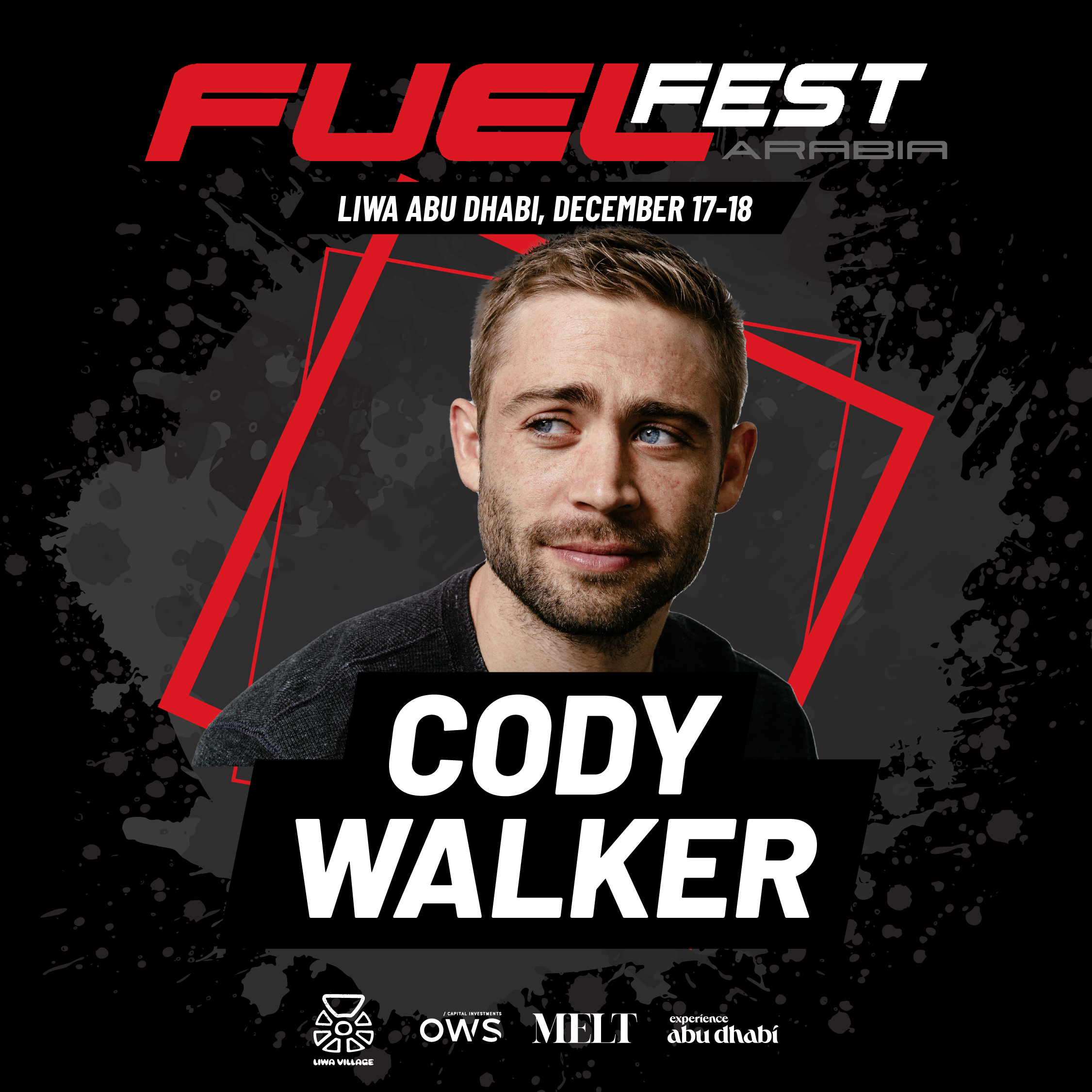 FuelFest was created by Cody Walker, brother of the franchise’s late Paul Walker, with the idea to curate something that would be enjoyable for all automotive enthusiasts. Hosted globally, FuelFest is a celebration of car culture where top modified, exotic, performance-built, and rare cars from all over the world are brought together in a thrilling showcase. Fans and drivers are also treated to live drifting and drag racing as the distinctive hum and purr of engines fill the air. 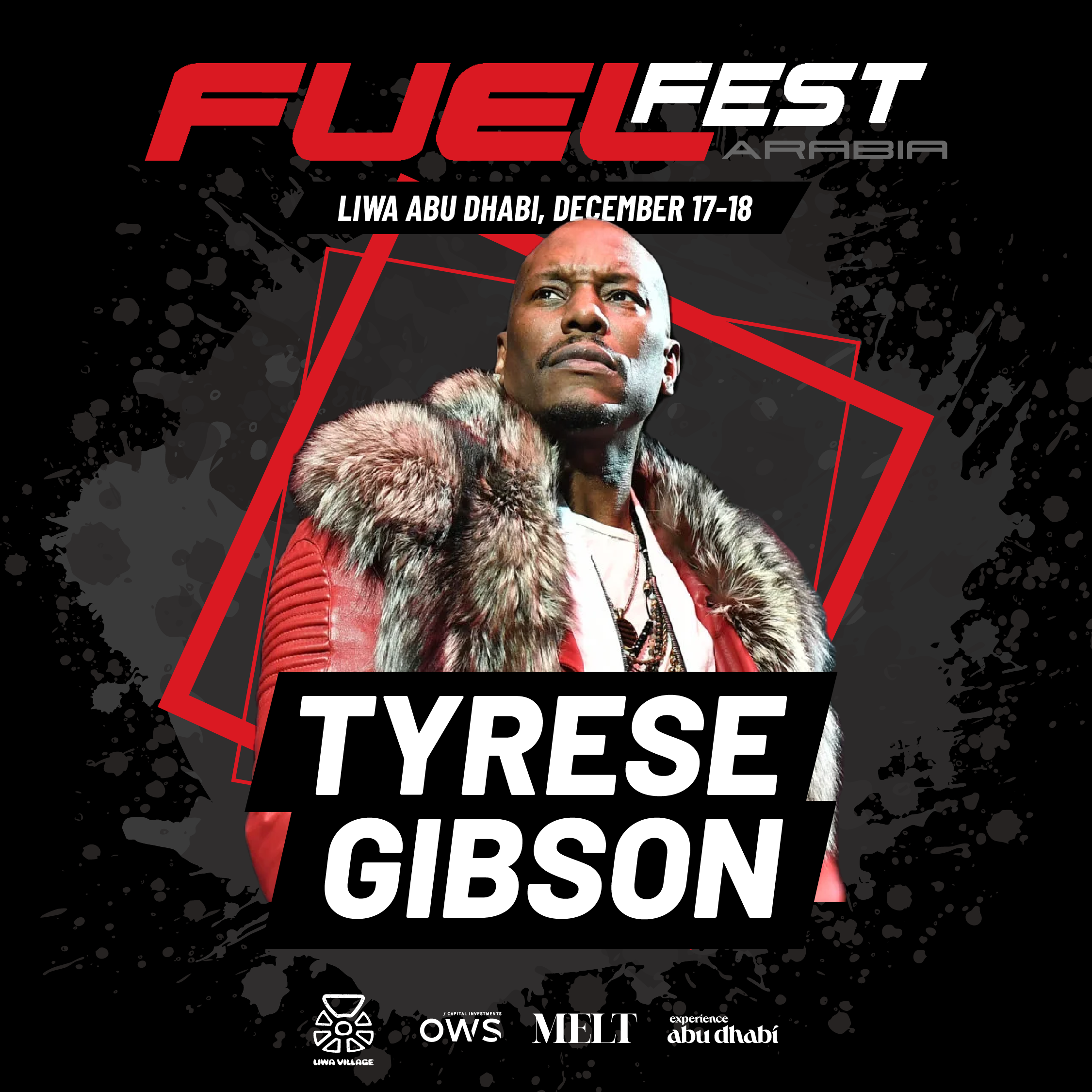 To add to the excitement, there will be some special guest appearances from the stars of the Fast & Furious franchise, Tyrese Gibson and Ludacris, alongside the Founder of FuelFest, Cody Walker. Guests can get up close and personal as these adrenaline-filled stars pose for photos and host a live Q&A during the weekend. With plenty of car tricks taking over the main stage on Saturday 17th, guests are sure to be entertained from start to finish at this epic event. 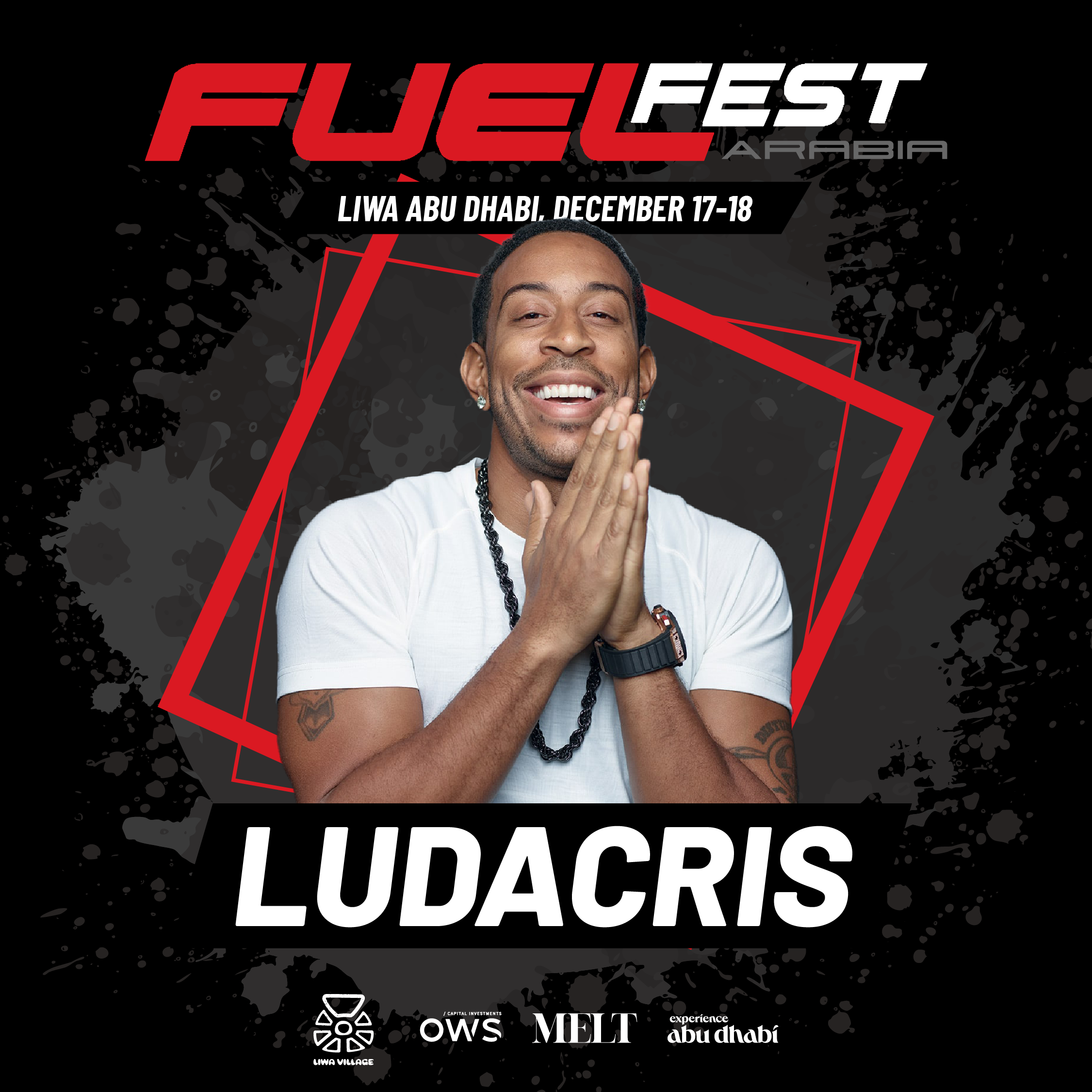 Finish off the weekend in style and also catch all the football action on a big screen at 7 pm, followed by an exclusive concert by the one and only Ludacris. Playing his large repertoire of hit songs, including “Get Back”, “Southern Hospitality”, and “Move”, the American rapper is sure to illuminate the venue with his showstopping performance. Tickets start from AED 100.00 for a single-day pass and AED 1,200 for a VVIP pass with celebrity meet and greet.

For more information and to buy tickets, visit www.liwavillage.ae.

A jam-packed schedule of family fun and...