Mark your calendars as Dubai's biggest indoor club – Black DXB, is set to welcome the American rapper Moneybagg Yo, currently holding the number 1 selling album in the US, as he hosts and celebrates model and Instagram star Ariana Fletcher's (@therealkylesister) birthday this Wednesday, 14th July. We guarantee that there is no other place you'd rather be than Black DXB to experience a night of absolute mayhem! 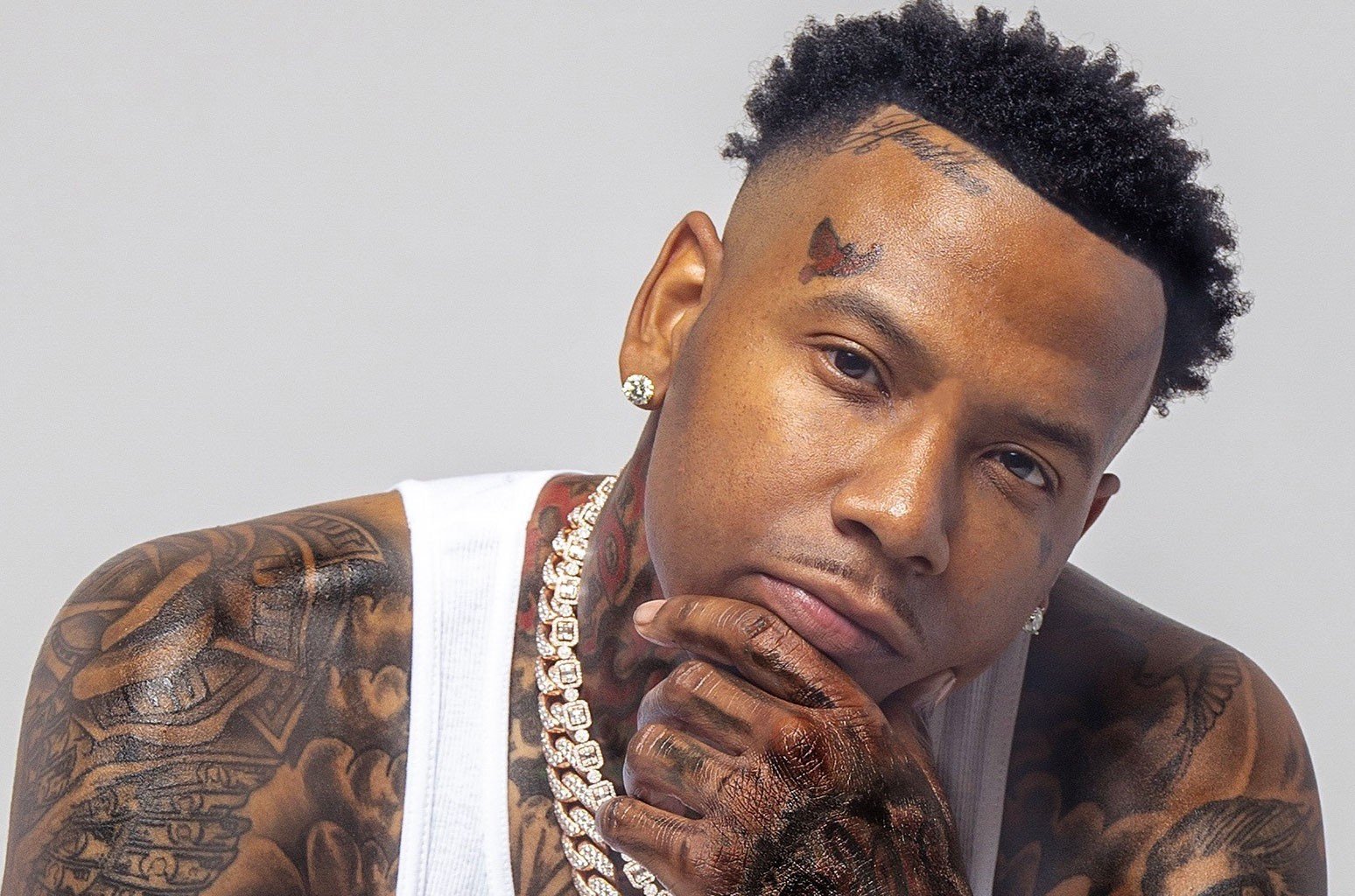 After his debut at Toy Room back in December 2019, Moneybagg Yo is marking his return to the emirate of Dubai this Wednesday at BLACK's all-new event Kartel. He started his career in 2012 and today is one of hip-hop's most in-demand performers that has collaborated with stars such as Polo G, Lil Durk, DaBaby & Offset, to name a few. 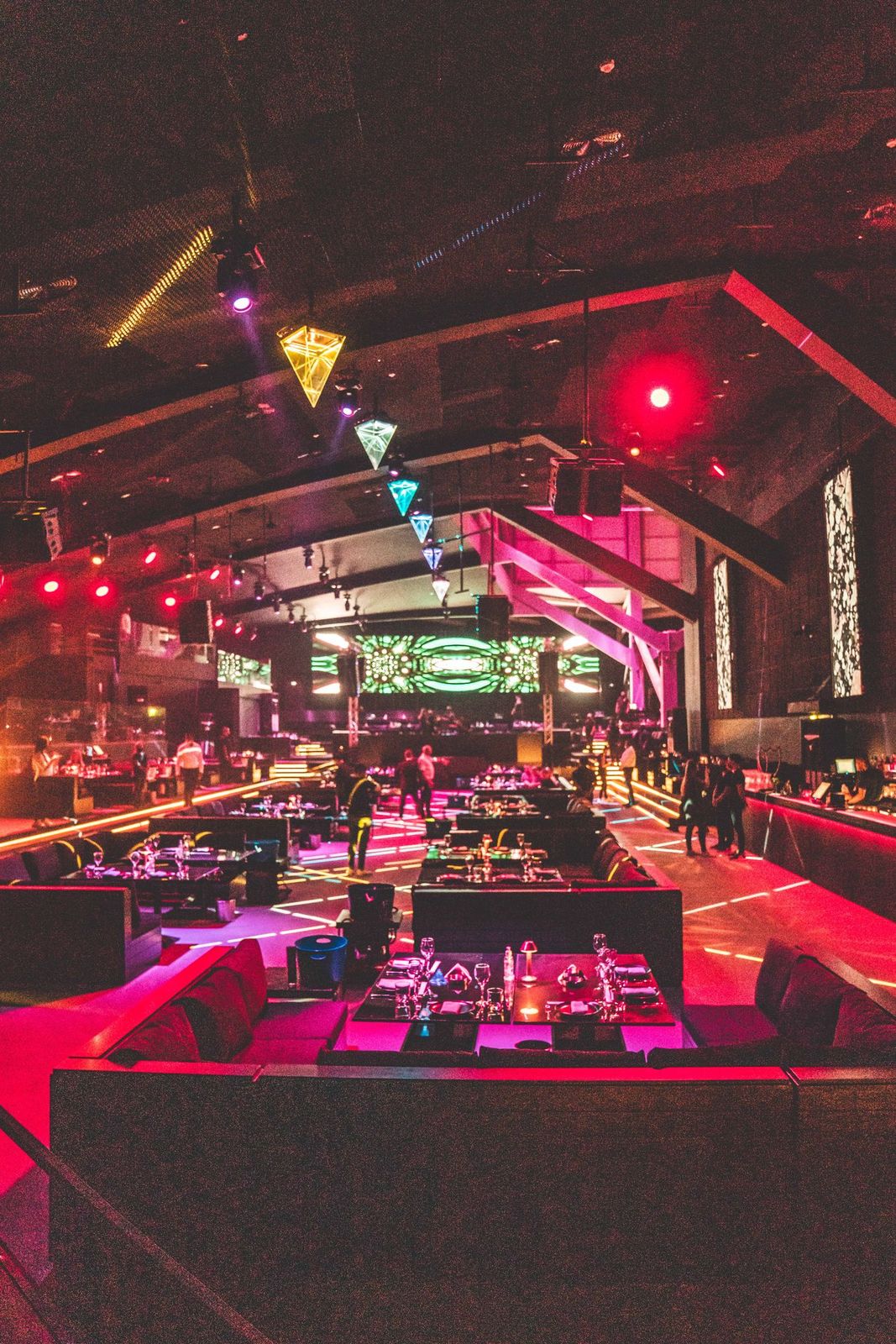 Most recently, Moneybagg released his fourth studio album, A Gangsta's Pain featuring guest appearances from Kaash Paige, BIG30, Future, Polo G, Lil Durk, Jhené Aiko, and Pharrell Williams. The album debuted 110,000 units on the Billboard 200 and is ruling the top positions on the chart. Moneybagg released the standalone single, "Rookie of the Year", an ode to basketball player Ja Morant.

Alongside him would be Instagram personality, model and entrepreneur with more than 5.2 million followers, Ariana Fletcher, aka Ari (@therealkylesister). She also ventured into the hair weave business and is the co-founder of KYCHE Extensions. 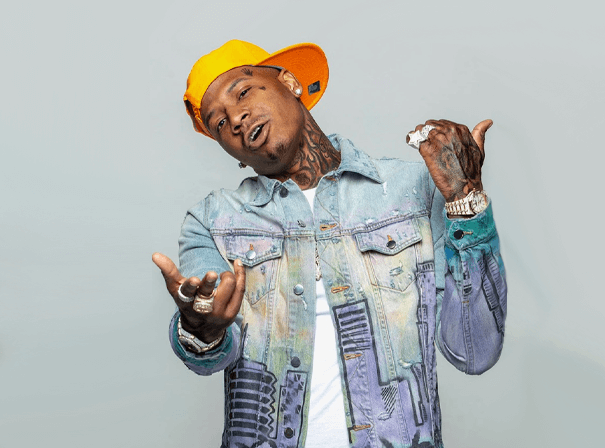 Catch Moneybagg Yo take over the stage at Black DXB and turn up the heat with DJ Scottie B and Devon Kosoko as they unleash epic hip-hop and R&B set. Featuring a spread of extensive international food menu, Black is also geared to fire up your tastebuds. But that's not all; the club's bar houses some of the best selection of signature spirits, grape, and more.

A unique and immersive experience is all chalked up to get the adrenaline levels racing at Black – it's happening...Kartel at BLACK

Entry by reservation only

Take a trip to Bluewaters over Eid Al-Adha

Surprise Proposal on the Red Carpet at the...