Home The Bulletin Cisco Survey: Being hacked is one of the UAE population’s biggest worry
The Bulletin

Cisco Survey: Being hacked is one of the UAE population’s biggest worry

Whilst hybrid work is becoming increasingly popular, a recent survey from Cisco of general consumers across the United Arab Emirates (UAE) reveals respondents are increasingly fearful of their connected devices being hacked and attacked.

The survey of over 1,001 polled consumers in the UAE has provided insights into people's general approach to security amid the significant acceleration of digitisation across the country. While the pandemic has accelerated the hybrid work model and the remote access to business data, the survey has identified many red flags consumers should pay attention to. 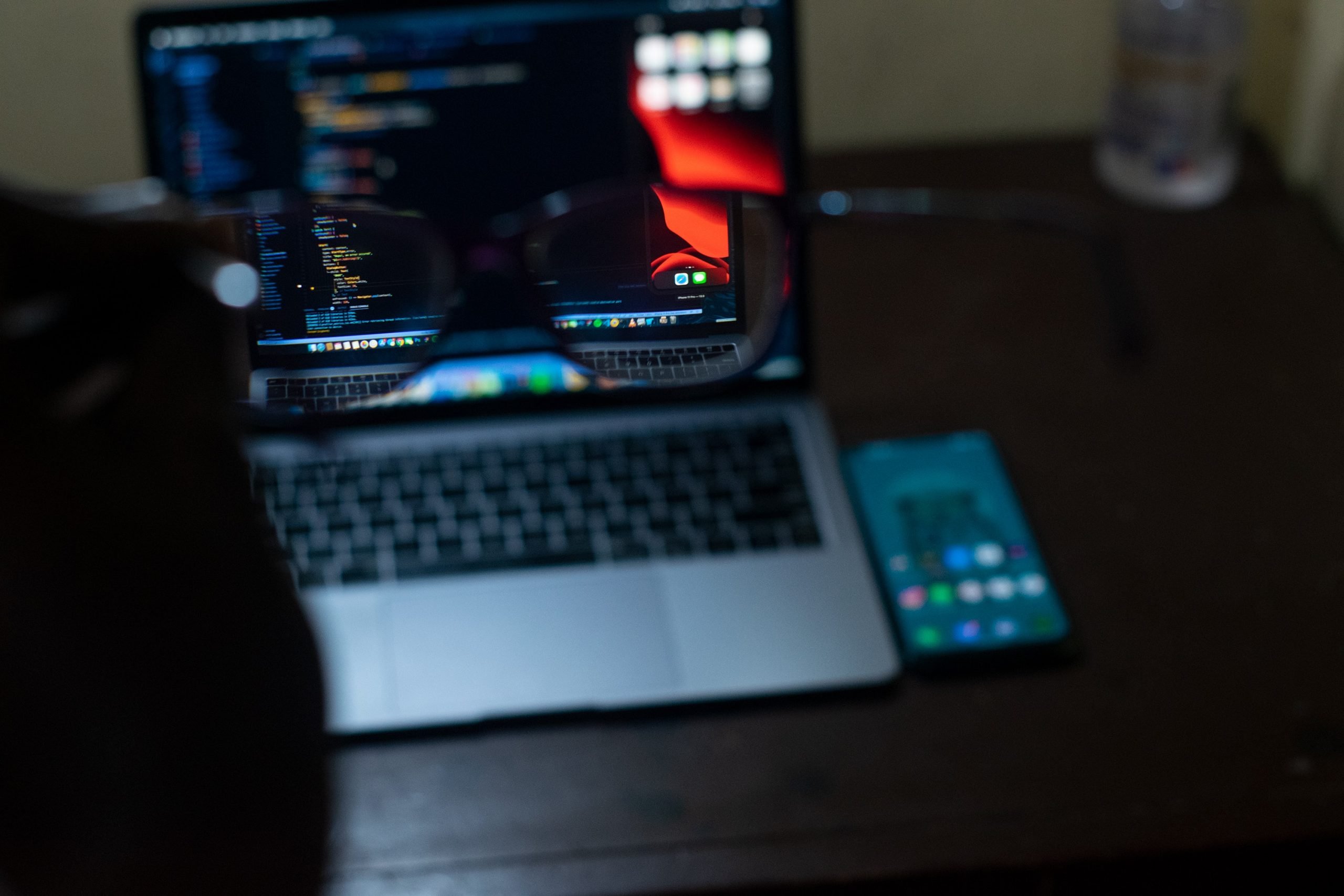 The research was conducted with the aim of understanding attitudes to cybersecurity in the home and revealed that a significant number of people in the UAE frequently use their personal devices for work. Most frequent tasks included sending emails (66%) and making business calls (57%).

Of the polled consumers in the UAE, the majority share one or more connected devices in the home. Amid a global surge in cyber-attack threats at all levels, respondents appear concerned about the threat of attack, with 73% saying they're worried about their personal devices being hacked. With the number of connected devices shared in the home, 68% have updated their password in the past six (6) months.

Risk is not only a factor at home, and this is increasingly prevalent in the UAE, where many people opt to work in public spaces or check in on work tasks on the move. 54% of respondents in the UAE frequently use public wireless networks for basic work tasks.

Usernames and passwords have never been particularly effective techniques for keeping cyber threats away. Using Multi-Factor Authentication (MFA) is a very simple method for adding a strong extra layer of protection to system access.

However, as seen in many countries across EMEA, many people do not use or do not know what MFA is. This is true for the UAE, with 24% admitting to a lack of awareness and usage of MFA. As nearly every smartphone now has a fingerprint or facial scanner, consumers can choose to use biometrics instead of passcodes to unlock and log in to applications on their personal devices. Organisations have an opportunity to leverage this technology, which is already in employees' pockets, to drive the adoption of strong MFA at work.

A major challenge in closing the gaps in cybersecurity is educating millions of people consistently. When asked where they seek advice about online and device security behaviour, the answers tended to ask friends and family (44%) or gather information via social media (33%).

Subjective advice and opinions on cybersecurity can mean a deficit in genuinely robust measures. For the average person, it may seem unlikely their home Wi-Fi will be hacked or that someone will access their data while on a public network. However, it only takes one opportunist and a very short window of time to access and harvest the information they need.

Titled 'EMEA Consumer Security Poll', the survey consisted of responses from over 8,000 consumers from eight countries across Europe, the Middle East, and Africa (EMEA), of which 1,001 general consumers were polled in the UAE during September 2022. At the time of the survey, 63% of respondents were employed full-time; 13% part-time; 9% unemployed; 6% student; 4% homemaker/parent; 1% retired, 3% were self-employed, and 1% unable to work. Regardless of employment status, more than half of the survey respondents expressed that corporate cybercrime has made them think their personal data is more at risk now than 12 months ago.

The poll was conducted in September 2022 via Census Wide.

All you need to know about the...