Mark your calendar for the third edition of Club Social at Abu Dhabi's premier leisure and entertainment hub and featuring a line-up of international superstar artists on Yas Island this October.

The three-day event brought to you by BRAG, in association with the Department of Culture and Tourism – Abu Dhabi (DCT Abu Dhabi), Miral, Abu Dhabi's leading creator of destinations and experiences, and Live Nation, will take place at the beautiful Yas Links on the iconic Yas Island, Abu Dhabi. 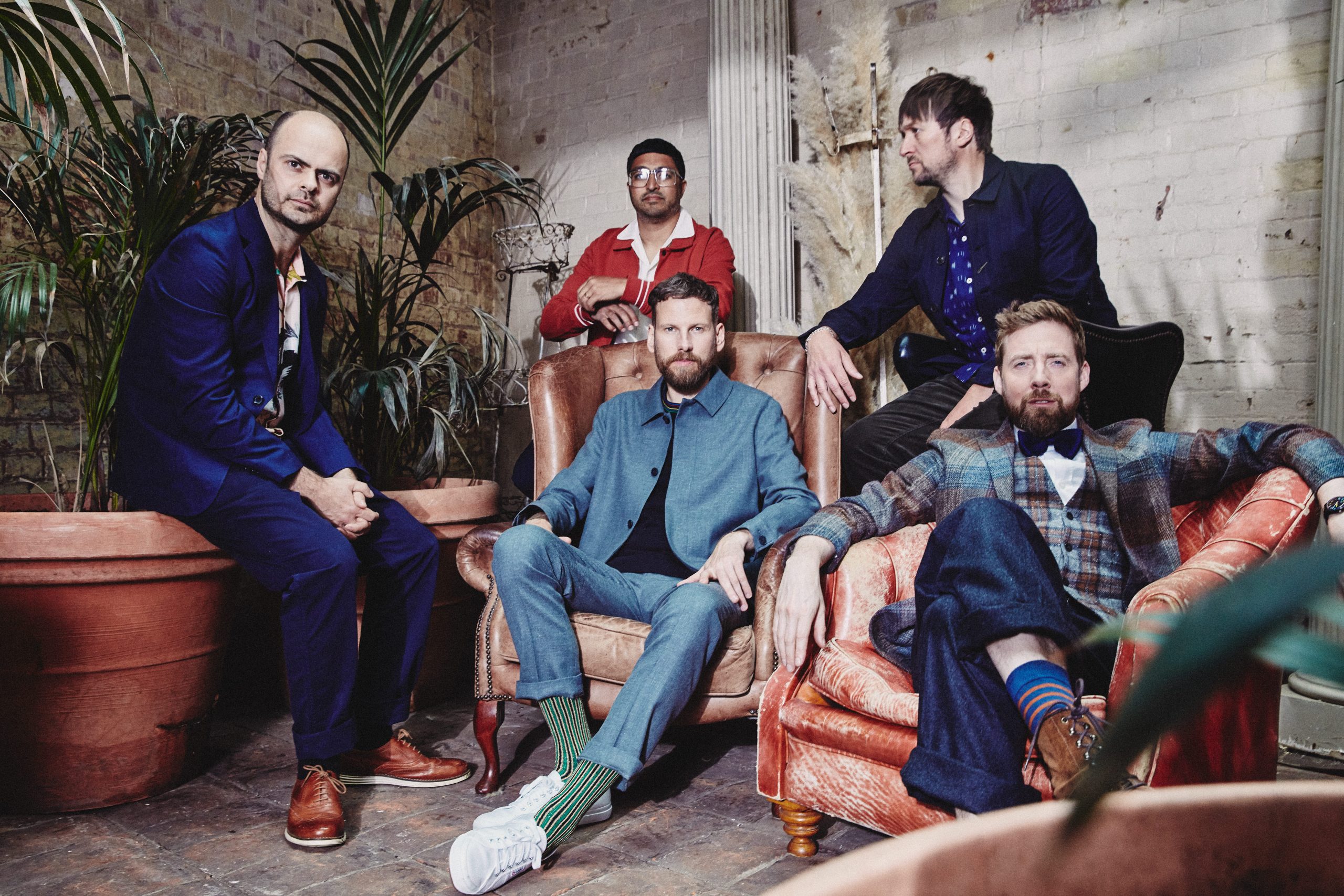 On Day 1, one of the most popular British indie rock bands of the last two decades, Kaiser Chiefs, will take centre stage with a live set filled with their best-selling anthems, 'I Predict A Riot', 'Everyday I Love You Less And Less,' 'Ruby' and many more. Bringing their explosive energy to the Club Social stage, the band will also play hits like 'Record Collection' and 'Golden Oldies' from their latest album 'Duck' on Friday, October 28th.

Turning up the heat on Yas Island, global electropop sensations Clean Bandit (DJ set) will also be setting the festival alight with chart-topping hits such as 'Rockabye,' 'Symphony' and 'Rather Be'. Fans are set to witness an unforgettable live set from the acclaimed British electronic music act, who has collaborated with award-winning artists like Sean Paul, Jess Glynne, Demi Lovato, and Ellie Goulding. 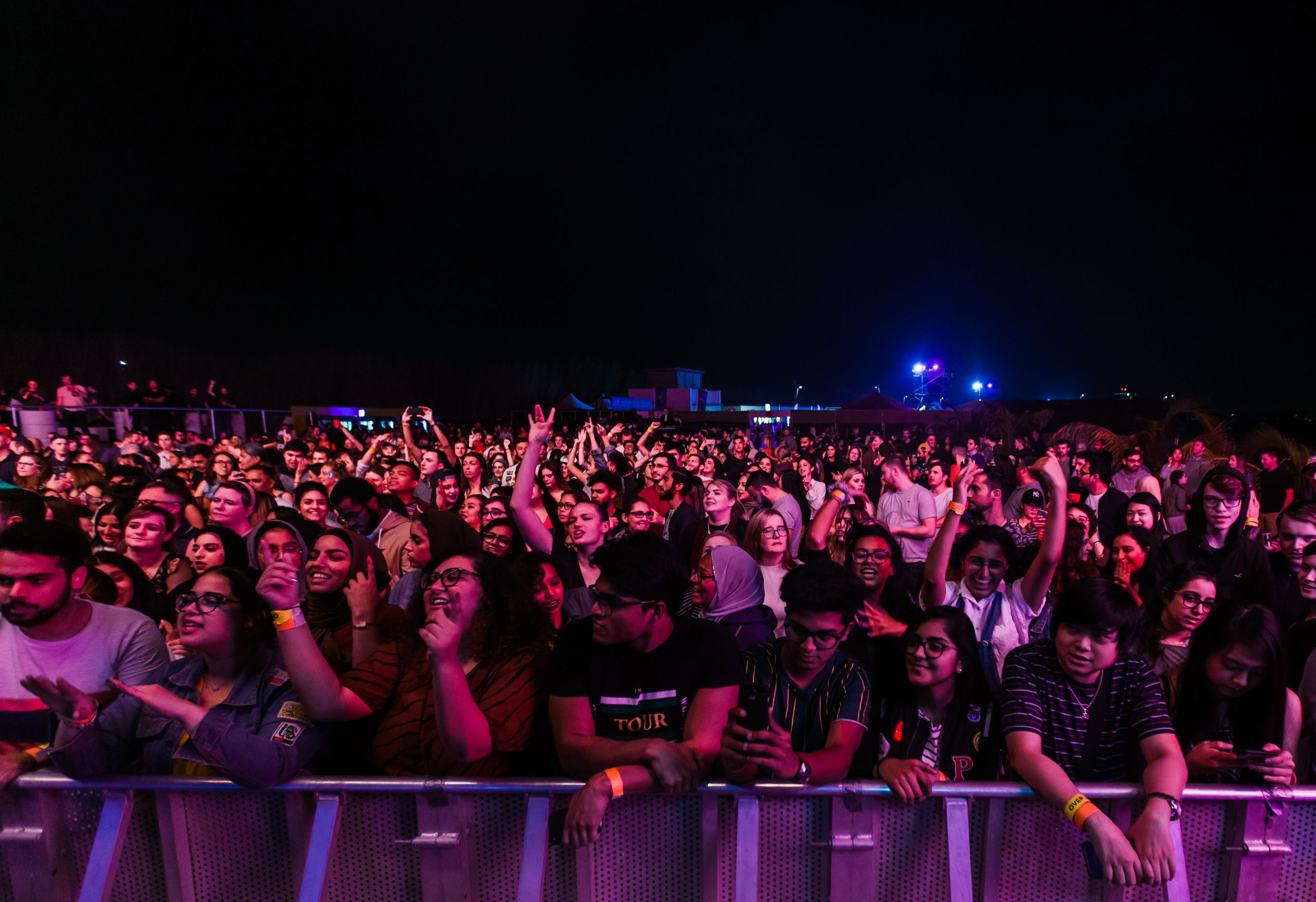 Club Social's second day will see legendary English rock singer Liam Gallagher thrill fans with a headline live performance. The Brit-pop icon, followed up the huge commercial and critical success of his debut solo album 'As You Were' with the release of another number-one album, 'Why Me? Why Not.' in 2019, has just released the third album 'C'mon You Know' in May of this year. He is set to treat the Club Social crowd to his own hits, including 'Shockwave' 'Wall of Glass' and 'Once', some of his recent releases, along with a host of Oasis fan favourites on Saturday, October 29th.

The UAE's best rising stars will battle it out in Club Social's Battle of the Bands to bring the curtain down on the third and final day of the music festival, on Sunday, October 30th. This superb Battle of the Bands will showcase some of the emerging talents on offer in the UAE and give exciting young hopefuls a platform to demonstrate their amazing ability. Club Social boasts some of the finest International acts and incredibly talented upcoming artists that will light up the stage with their amazing performances. It promises to be an unforgettable, unparalleled event for all in attendance.

"This edition of Club Social promises a new creative look with a feel-good vibe, where music lovers get to come together to enjoy the best in indie music and legendary music performances with a mix of brag-worthy experiences inclusive of games, food and drinks. After a two-year hiatus, Club Social is coming back to Abu Dhabi's Yas Island for an unmissable edition", Said Omar Kawas, General Manager, BRAG.

Created by BRAG in partnership with Yas Island, Live Nation and DCT Abu Dhabi, Club Social 2022 will include an immersive live music and entertainment programme perfectly created for music lovers to enjoy throughout the three-day event.

Tickets are available on Ticketmaster and Platinum List. Check out the categories below:

Battle of the Bands

Behind the Brand with Rhiannon Downie – Founder of Bride Club ME