Coke Studio comes the UAE for the first time

The Coca-Cola Arena will welcome music fans from the UAE and beyond to the first-ever Coke Studio Live concert in Dubai.

An exciting and much-loved platform for established and up-and-coming musical talent, Coke Studio Live will make its UAE debut at the state-of-the-art venue in City Walk on 14th October, 2022.

Celebrating the close connection between great music, great times, and Coca-Cola®, Coke Studio has played a major role in helping to catapult sensational singers, songwriters and more from Pakistan, India, and beyond to fame on the national and international stage. 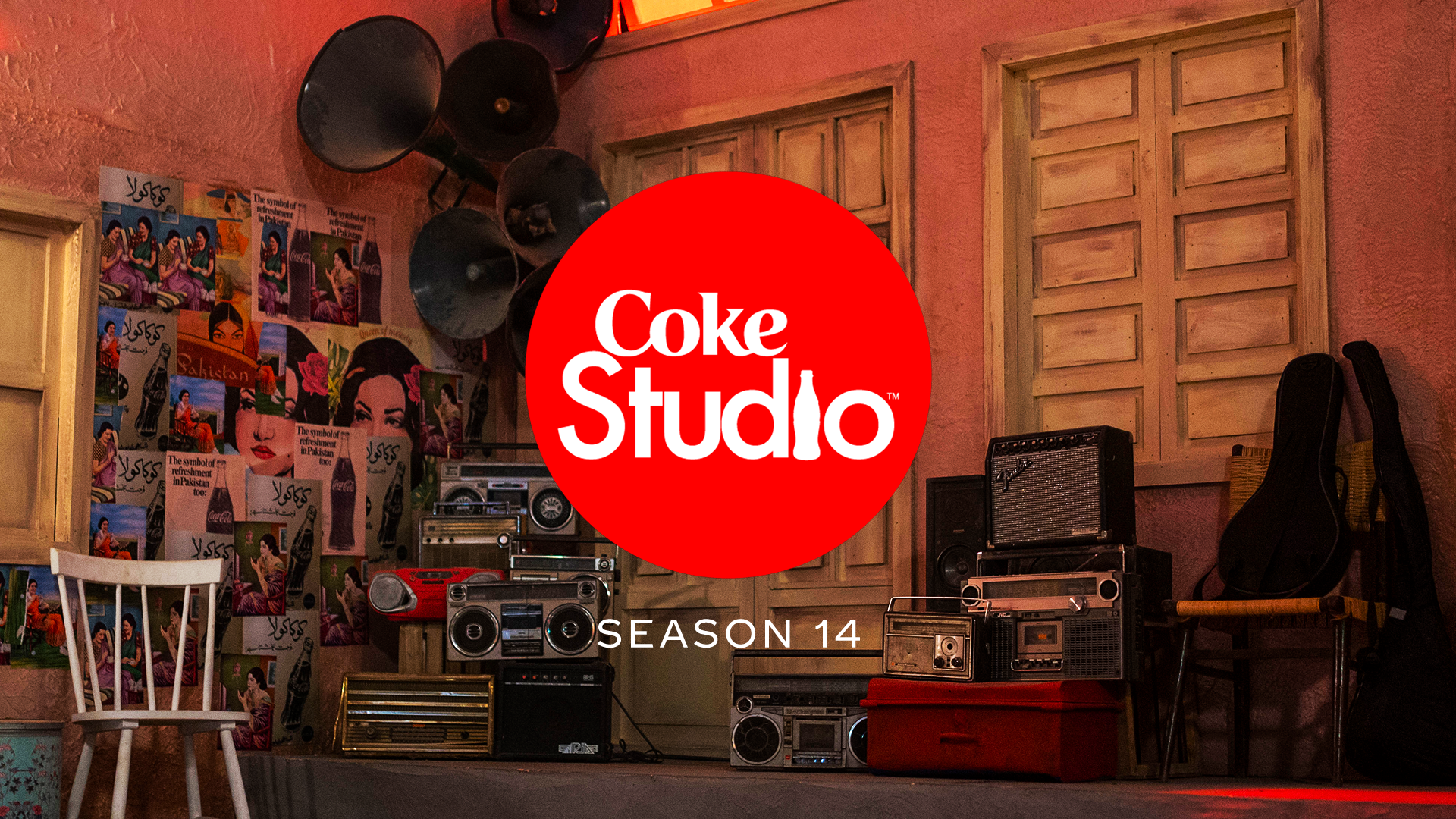 Tickets for Coke Studio Live will be available to purchase from 24th August, but fans are invited to register for a special Coca-Cola pre-sale HERE.

Coca-Cola Middle East is also giving UAE music fans the opportunity to win tickets through a special promotion on its 330ml Coca-Cola® cans. To participate, look out for the special Coke Studio Coca-Cola cans, which are available across major retailers in the UAE and log on to www.extrazone.com.

The line-up of musicians taking to the stage for the inaugural Coke Studio Live UAE show at the Coca-Cola Arena will be officially announced soon, but fans of the long-running musical showcase sessions can expect to be wowed by a stellar selection of artists from Coke Studio Pakistan's Season 14.

Zulfiqar (Xulfi) Jabbar Khan, who assembled, produced and curated Pakistan's chart-topping Coke Studio Season 14, said: "Music is a language that transcends cultures and boundaries. Whether someone is performing a song or listening to one, music provides an opportunity for real and meaningful connection. With Coke Studio LIVE in Dubai, we want to give the richly diverse population one more reason to open their hearts and connect through their love for music. An experience not to be missed, we are curating a great line-up of acts drawn from across the musical spectrum and specially selected for the first-ever Coke Studio LIVE to give the UAE an experience to remember."

With more than 4 billion views online and over 12.7 million subscribers on YouTube, Coke Studio is the authentic soundtrack for music lovers eager to experience unique performances and exciting new tracks created by some of today's best and most talented Pakistani artists.

Music fans can listen to their favourite songs from Coke Studio on Spotify https://open.spotify.com and follow @cocacolamiddleeast on Instagram for more updates.