Craig David and Issam Al Najjar To Perform at MOTN

The region's ultimate entertainment event, the Mother of the Nation (MOTN) Festival, organised by the Department of Culture and Tourism – Abu Dhabi (DCT Abu Dhabi), has announced its grand closing weekend will feature two international superstars, who will thrill the crowds on 17 and 18 December to close out a spectacular 10-day event.

One of the UK's most-loved artists, Craig David, will be bringing his incredibly successful worldwide "TS5" tour - named the must-see live event of the year - to Abu Dhabi on 17 December, with the next day set to feature Khalid Fouad, Mahmoud Al Turky, and TikTok sensation Issam Al Najjar, who will light up the stage at MOTN's Music Arena on 18 December. 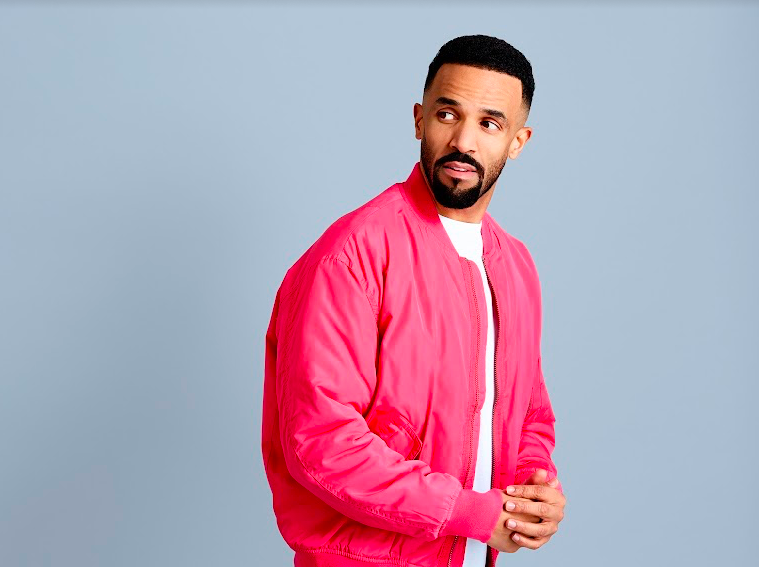 An award-winning singer, songwriter, rapper, and DJ, Craig David has recently made a triumphant return with his two albums, 'Following my Intuition' and 'The Time is Now', which have received over 1.5 billion streams. The singer with mega hits including '7 Days', 'Walking Away', 'Insomnia' and 'Fill me in' will be sure to delight fans both young and old at Friday's show.

Jordanian teen sensation Issam Al Najjar has gone from recording covers at home to gaining international success, being featured on a billboard in New York City's Times Square, reaching over 500 million views on TikTok, and getting more than 87 million views on YouTube. The renowned singer-songwriter, who is now signed with Universal Arabic Music, gained massive popularity with his viral hit 'Hadal Ahbek', as it took the top spot on Spotify's Global Viral in several countries, including the US, UK, UAE, Saudi Arabia, Malaysia, and India. Now, Issam Al Najjar is bringing his hottest hits, including 'Turning Me Up' and 'Mn Gheirik Enti', to MOTN's grand stage on Saturday, where he will be joined by regional superstars Mahmoud Al Turky and Khalid Fouad. 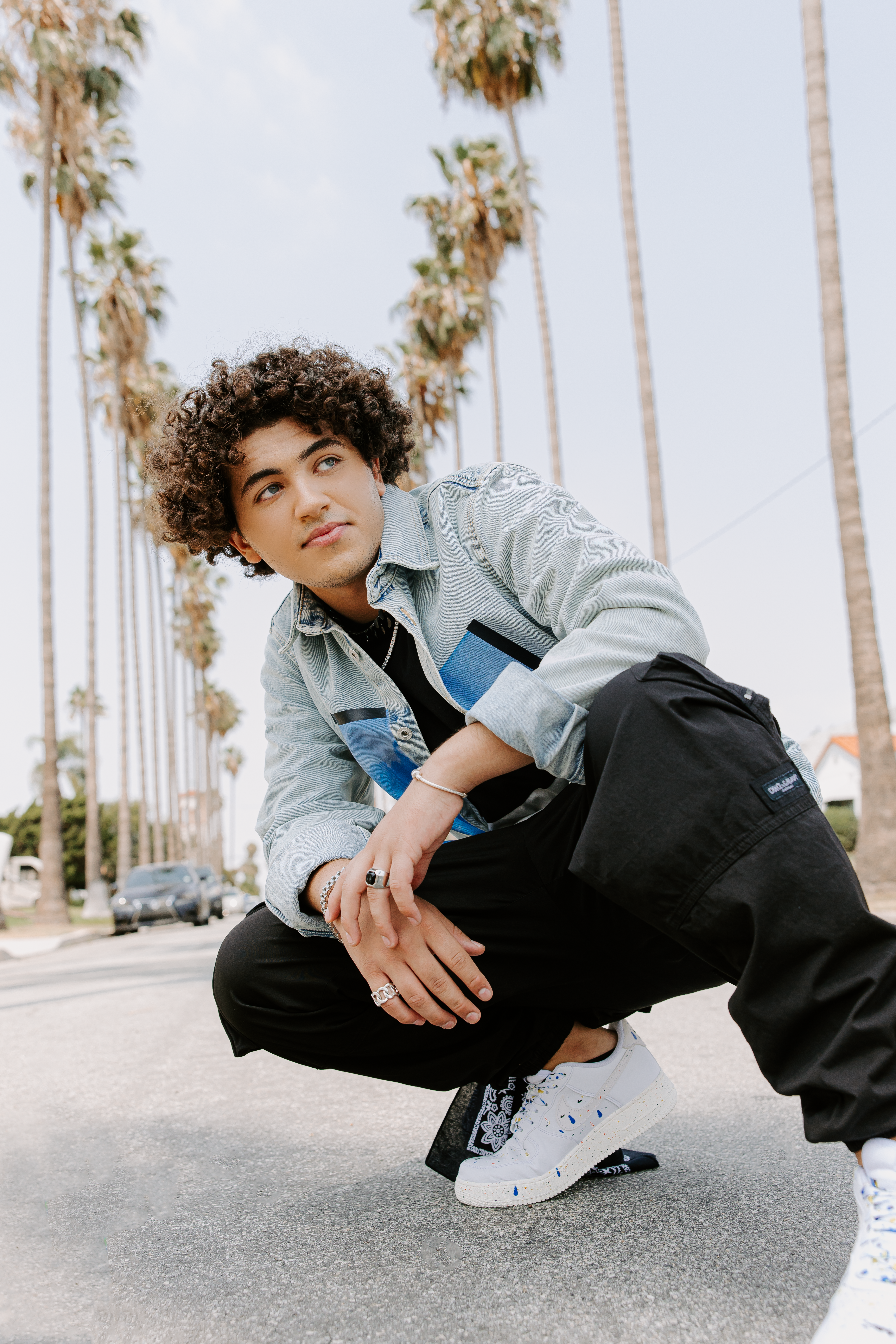 Doors for both shows will open at 7 pm, and tickets are now available at www.ticketmaster.ae

This year's MOTN officially opened its gates on Thursday, 9 December, and witnessed an overwhelming response, with more than 40,000 lining up to enjoy the festivities on the opening weekend. Attractions and activations such as London's most Instagrammable café, EL&N (Shopping District), Smash Room (Thrill Zone), as well as the mouth-watering Dessert Museum, manga-themed Aneminia and MOTN Funhouse (Inspire Zone), proved to be hugely popular, with massive footfall by enthused guests of all ages.

The MOTN event will run until 18 December, open from 4 pm to midnight Sunday to Wednesday and 2 pm to midnight Thursday to Saturday. MOTN is designed to be a safe space for all to enjoy the festivities and the unmissable offerings in each zone.

Visit www.motn.ae and follow the festival's social media channels for updates on event timings, prices, and the latest news.