Culture Summit Abu Dhabi: The impact of the pandemic on culture and rooting culture in education

The first day of Culture Summit Abu Dhabi kicked off in the UAE capital with an exciting programme of keynote speeches, discussions, sessions and cultural performances.

In a session that discussed the impact of the pandemic on culture, Her Excellency Noura Al Kaabi, the UAE Minister of Culture and Youth, said: "If an issue happens in Brazil or Iraq or Syria, it affects us as well, because culture is where we have common and shared humanity, we can protect the diversity of it and make sure that it evolves, not just by issuing ten policies a year, but through practical policies."

The Culture Summit is an example of a platform that brings together the public, private, government and academic sector to find such practical policies on the ground, she added. 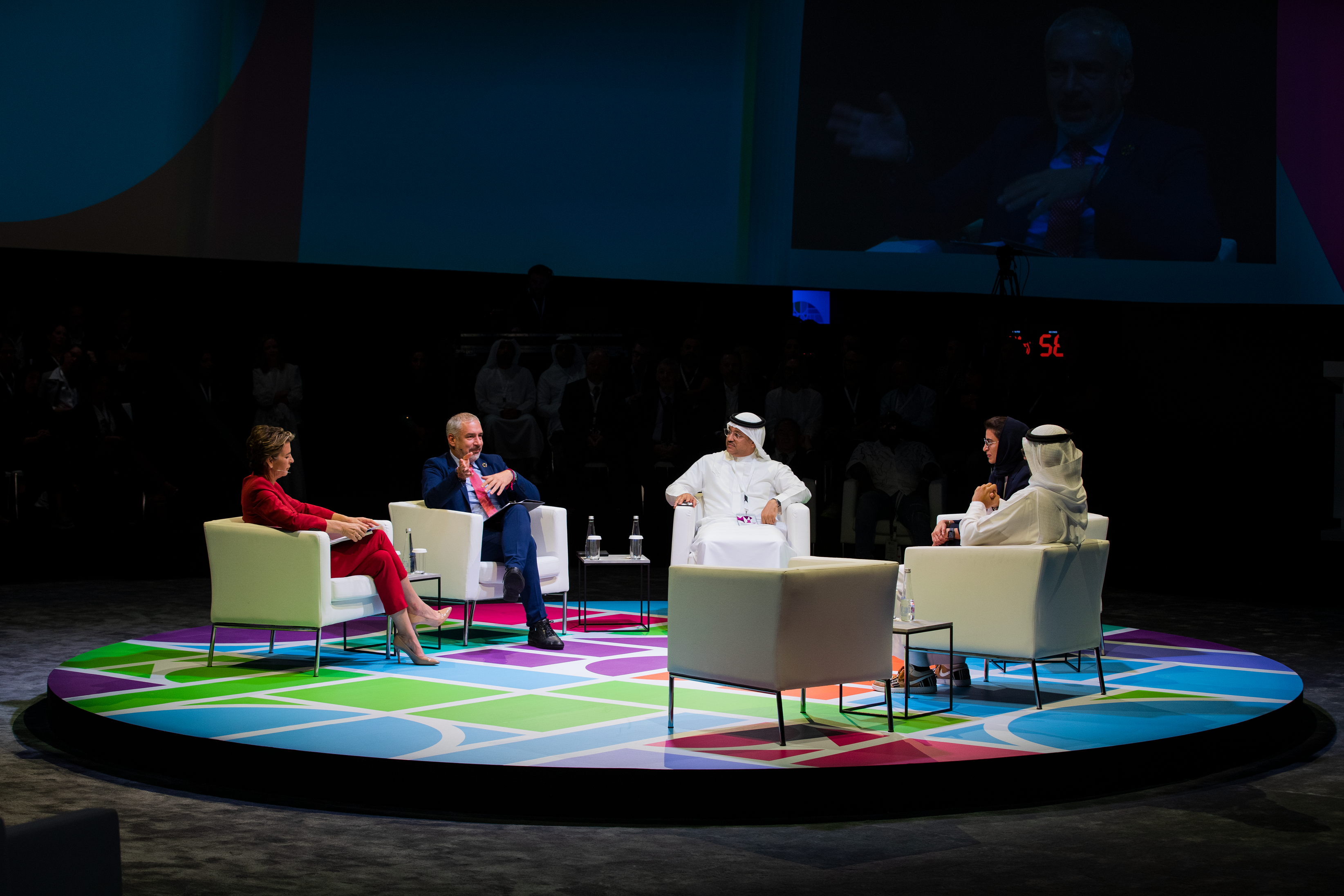 His Excellency Mohamed Al Mubarak, Chairman of DCT Abu Dhabi, said: "One of the main things we came out with [following the pandemic] is the continuous ability to share and put yourself out there; a blueprint that works in Abu Dhabi or Bahrain or New York, works at any cultural institution in the world, and that blueprint needs to be shared."

Ernesto Ottone R., Assistant Director-General for Culture, UNESCO, spoke about the joint report Unesco had commissioned with DCT Abu Dhabi to study the impact of the pandemic on the culture sector, stating that it gave guidance to what was needed to identify the target and gaps that should be addressed today. He also stressed the importance of climate change action in protecting cultural heritage assets worldwide, as natural disasters lead to the disappearance of many sites.

The Summit welcomed three former Heads of State, Dalia Grybauskaitė, President of Lithuania (2009-2019); Ivo Josipović, President of Croatia (2010-2015) and Joyce Banda, President of Malawi (2012-2014), in conversation with His Excellency Zaki Nusseibeh, Cultural Advisor to the President of UAE to explore the role of culture in making resilient and shared societies.

Joyce Band, the first female president of Malawi, spoke of how the pandemic strongly impacted communities in Africa. "I must say that the challenges that we talk about regarding Covid-19 pandemic are real. For the longest time, we have heard that Africa was not affected at that level because we were looking at just statistics, but I would request people look at our health systems, education system, our fragile economics. When covid hit us, it made us lose."

Culture Summit Abu Dhabi, which runs until October 25, is organised by DCT Abu Dhabi in collaboration with global partner organisations bringing expertise in diverse fields, from culture and arts to media and technology.

WHAT IS DIWALI; HOW AND WHEN IS...