TOP Entertainment has today announced that multi-award-winning rapper, entrepreneur, actor and producer Curtis "50 Cent" Jackson, will perform at the Coca-Cola Arena on September 30th as a one-off show as part of his Green Light Gang World Tour. The platinum-selling superstar has cemented himself into the Hip Hop Hall of Fame, with tracks including 'In Da Club', 'Candy Shop' and 'P.I.M.P' among his best-known numbers. 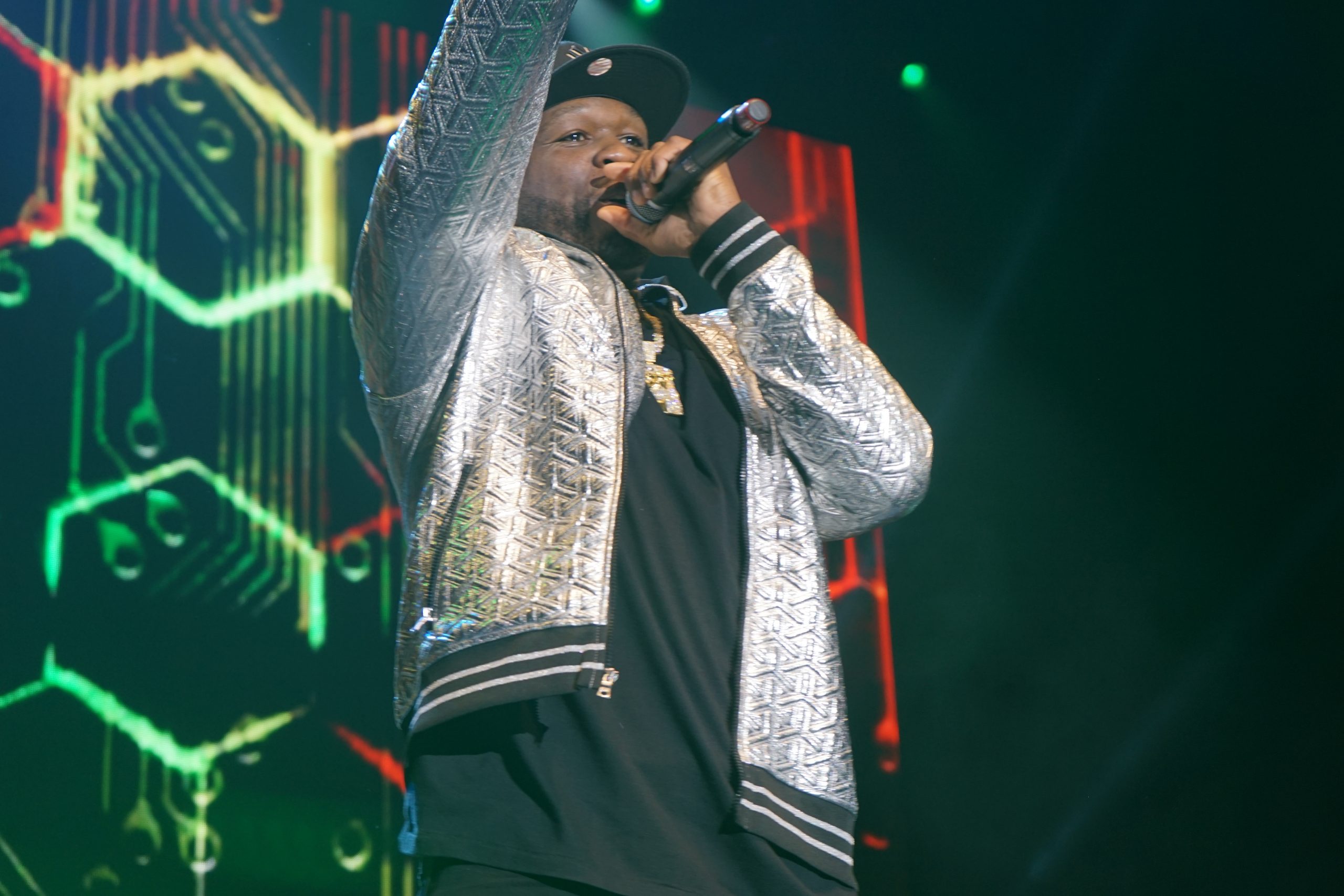 Thomas Ovesen, owner of TOP Entertainment, said, 'we are delighted to be bringing what can only be described as rap royalty to the Coca-Cola Arena this September. Curtis '50 Cent' Jackson is a pioneer in the industry and continues to reinvent himself year on year. Having seen the show myself this summer in Europe, I can tell you his fans are in for a real treat. The Tour is selling out record numbers across Europe, and his performance here will be his biggest in the region to date. The live entertainment scene is well and truly back in the UAE – Curtis "50 Cent" Jackson is playing the weekend before Bieber's two back-to-back shows at the Coca-Cola Arena – it's just fantastic.' 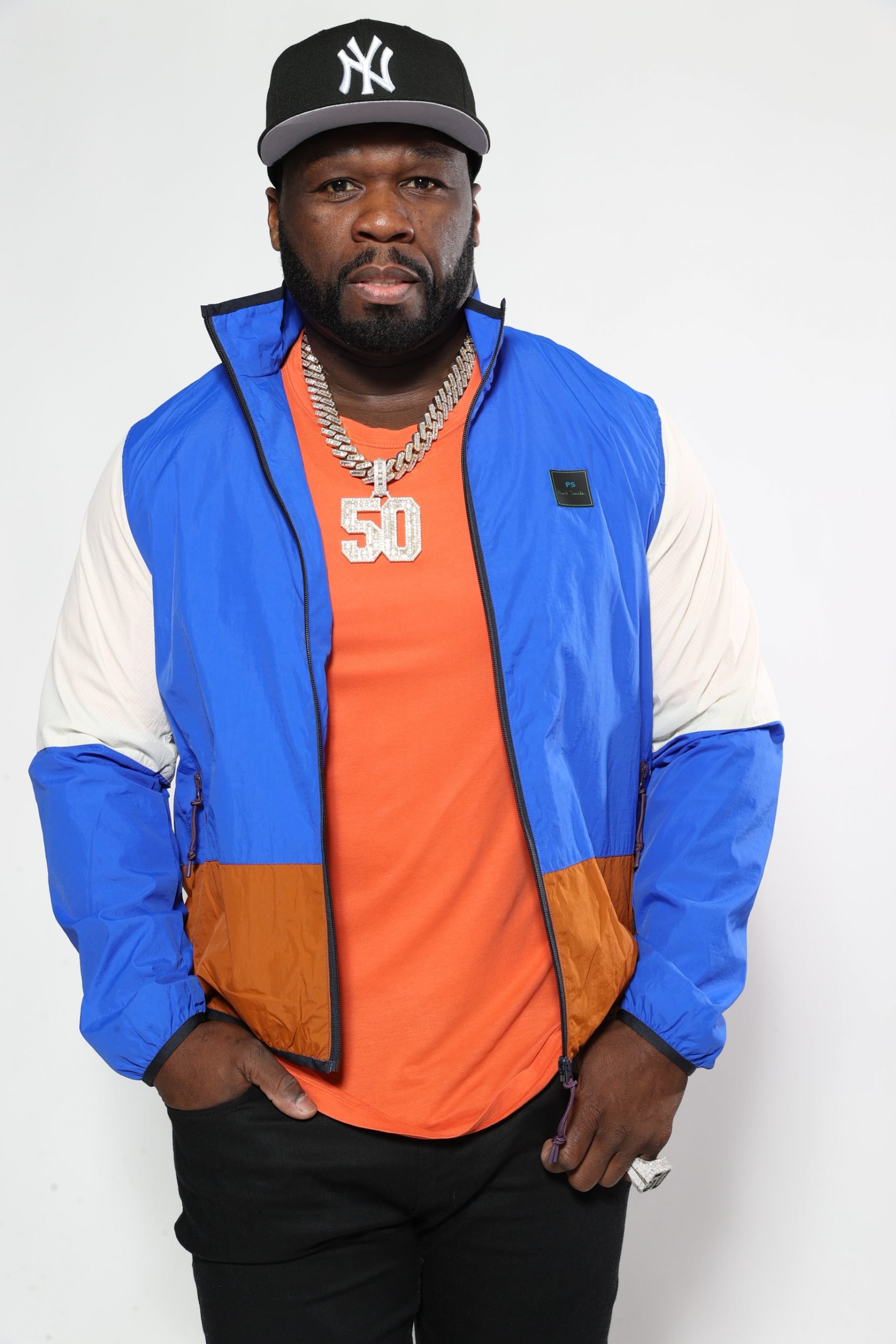 Mark Jan Kar, General Manager of the Coca-Cola Arena, said, 'Curtis "50 Cent" Jackson is the second Super Bowl Half Time artist after Maroon 5 to perform at the Coca-Cola Arena, a testament to Dubai's status as a key destination for these global touring artists. We are looking forward to working with TOP Entertainment to produce another outstanding show for the many fans in the region.'