Davido to headline AFROWORLD this June at Coca-Cola Arena

Celebrate the vibrant beats of afropop with Davido, Ckay, and Lojay at Afroworld, which is set to be another spectacular event at Dubai's home of live entertainment. This special event is in partnership with Dubai Calendar and is open to guests of all ages with a standing floor area for ages 21+, a continuation of full movement events in Dubai! 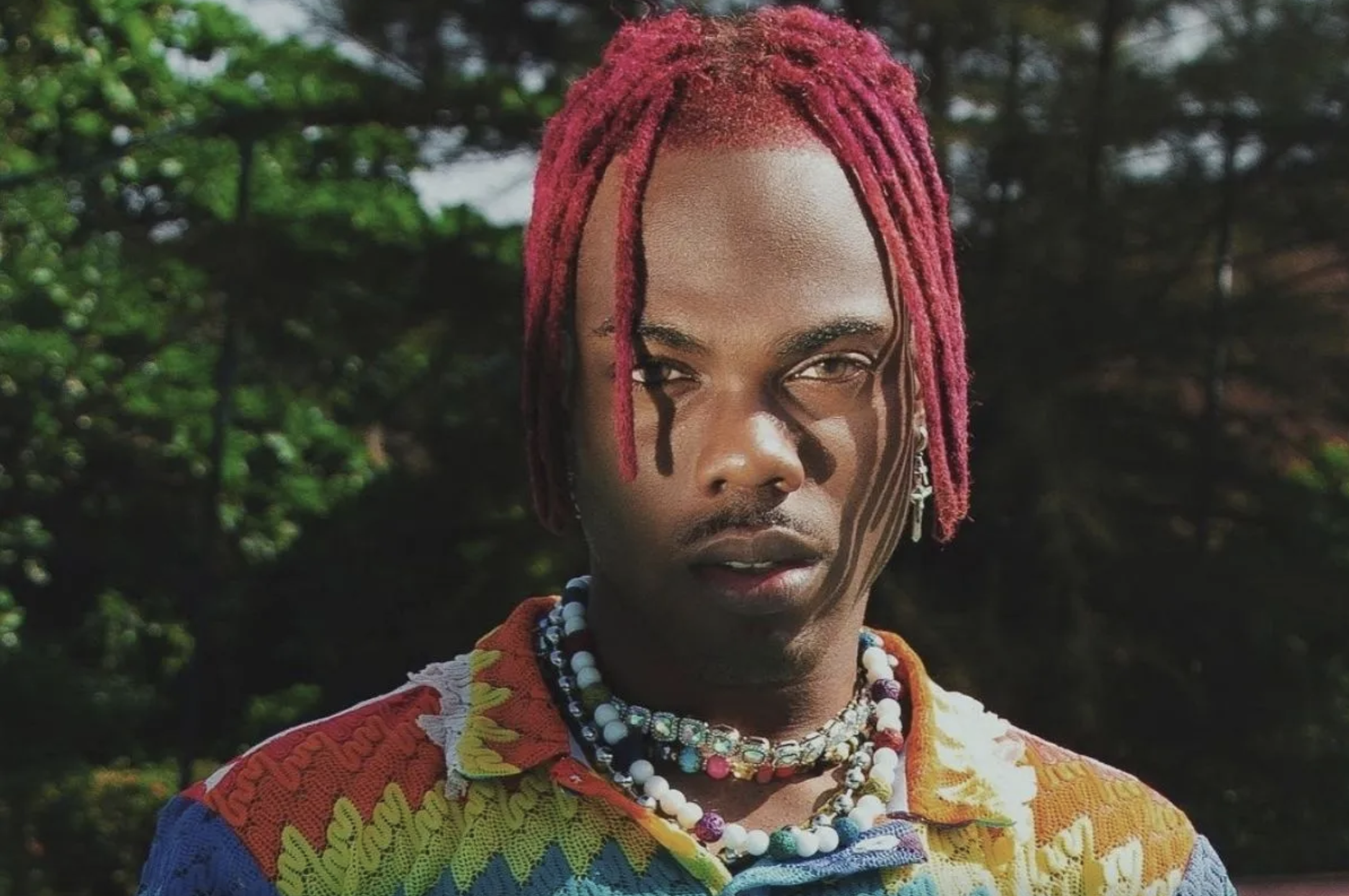 Gathering the hottest names in the Afropop genre, get ready to party on June 11, 2022, at Coca-Cola Arena. Following electrifying performances from Martin Garrix, Tiesto, Afrojack and Steve Aoki, Full Circle is proud to present Afroworld. Tickets start at AED 170, with early bird prices as low as AED99. Be sure to secure your tickets before May 25 for maximum savings! 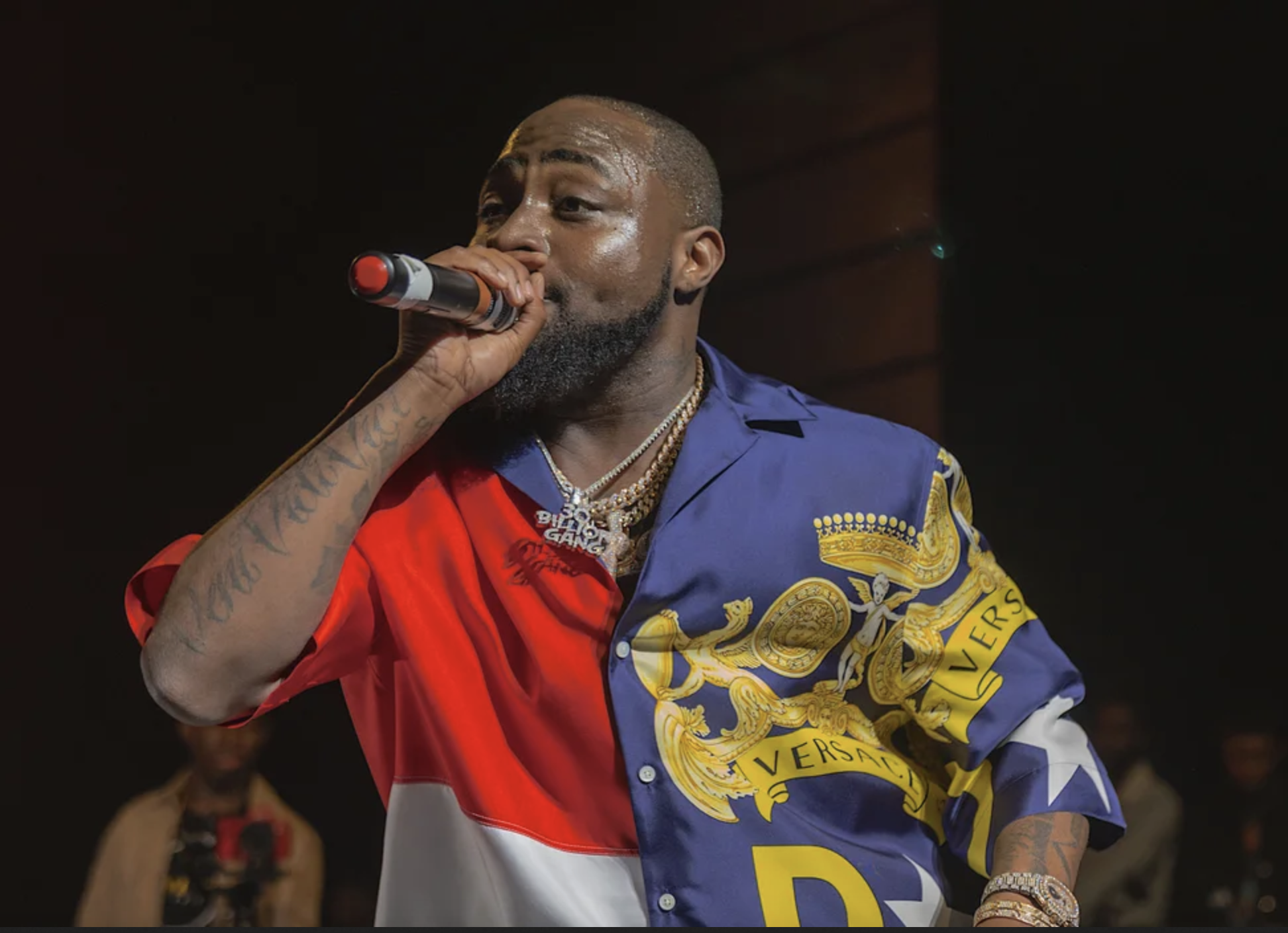 Davido headlines the festival, streamed over 2 billion times and handpicked by FIFA to lead their 2022 World Cup Soundtrack collaboration "Hayya Hayya (Better Together)" American born, Nigerian raised afrobeat icon Davido has cemented his position as a global force within the music scene. And the past 12 months capped off another banner year for the platinum artist, including his second sold-out show at London's O2 Arena and the release of his third studio album, A Better Time, the critically acclaimed follow up to his 1.2 billion streaming 2019 release, A Good Time. Adding in Ckay to the mix, widely known as the artist behind the hit song "Love Nwantiti". This Nigerian singer and record producer has released a number of records – "Nkechi", Gaddemit ft Dremo, and in 2017 he released an EP "Who the f*** is Ckay" and his smash single "container". Last but not least, Lojay also joins the party, one of the fastest-rising talents in the industry; he launched his debut EP "LV N ATTN", which included Wizkid and a slew of other Nigerian superstars. His combination of modern Afrobeats with Hip-Hp and R&B sounds will surely get you up and moving!

LOUIS TOMLINSON TO PERFORM AT COCA-COLA ARENA ON...