Now more than ever, we must focus on our mental health.

As a Black woman, the pandemic, self-isolation, and racism have left me feeling mentally and emotionally drained. While adapting to a new way of life and routine working from home this year, I found myself focusing more on my mental health. I had fallen victim to own my thoughts, reflecting on my life while trying to stay strong. Productivity was being shoved down our throats, and I hated it. Productivity memes were shared across social media shunning anyone who wasn't working on a newfound hobby like reading a novel a day, starting a new business, baking banana bread, or working out constantly. There was pressure to stay productive, strong, and resilient when honestly the world as a whole was in shambles. 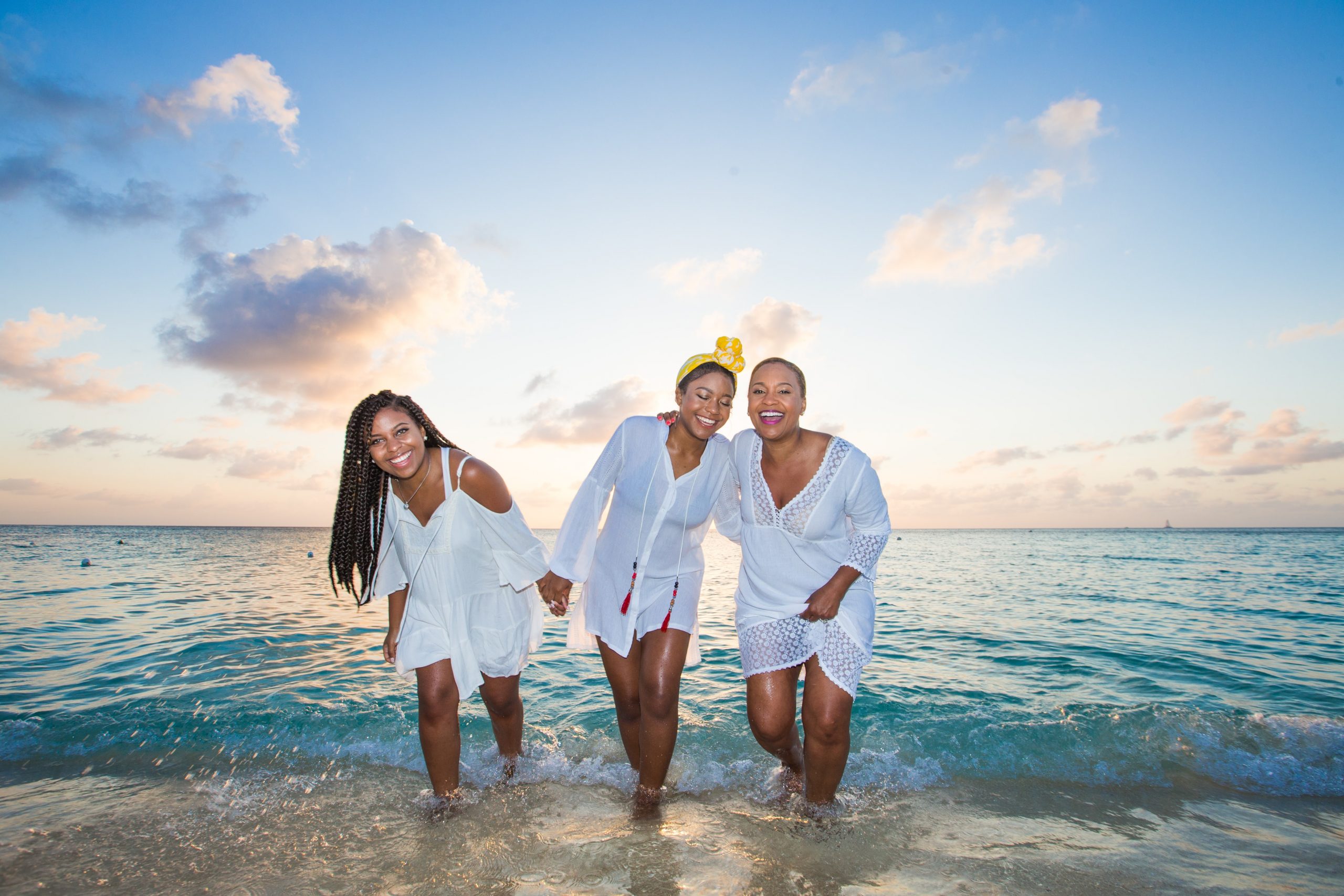 Protests erupted around the world, and conversations about systemic racism and racial bias against marginalised groups began. There was an ongoing dialogue that racism exists in all countries in one way or another, and the marginalisation and/or oppression of people of colour based on socially constructed racial hierarchy happens across most societies.

I found myself triggered by the thought of police brutality against a Black woman remembering the trauma I experienced when the police pulled me over during the summer of 2015. I was driving to Atlanta from Virginia and was pulled over in South Carolina by a state trooper, harassed for over 2 hours, and searched for drugs. Thankfully I made it out alive and unharmed physically, but during that moment of interrogation and harassment, I was made to feel lower than I've ever felt before. The more I was harassed by the police, the more I realised that this wasn't just a routine traffic stop but that the police pulled me over because I was simply driving while Black. The assumption that I had firearms or drugs in my possession baffled me. The disrespect I felt by authorities who were supposed to protect and serve, broke me down. I internalised the trauma so that I could remain strong not knowing that the death of Breonna Taylor years later would be the breaking point for my mental health as a Black woman. 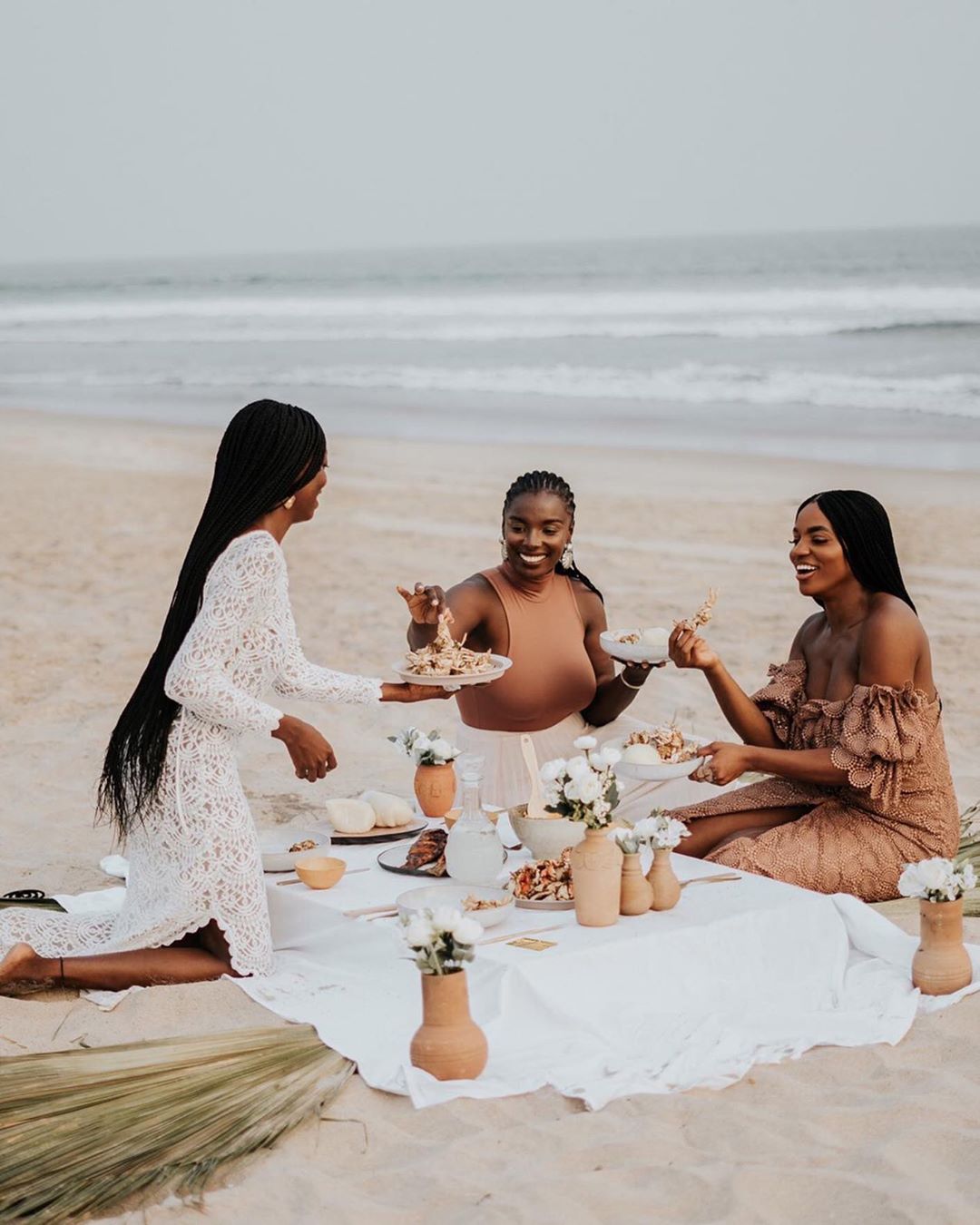 I was mentally exhausted, living in a world where I was simply judged by my skin colour. I was exhausted from carrying the burden of my ancestors who were beaten, raped, enslaved, and forced to live in a country that didn't even consider them to be human. I was constantly feeling weighed down by the pain of other Black women around the world who were fighting to end systemic racism in their countries. The domestic workers in Lebanon demand accommodation, food, healthcare, and other support during an economic crisis. The women in Zimbabwe who were sexually assaulted by police and soldiers. The woman in America who demanded that major companies release their total number of Black employees for consumers to see. We constantly have to fight twice as hard to get even half of the respect we deserve. But I knew in order to survive this fight I had to put my self-care first. I immediately found a holistic therapist and started the journey of healing from my traumatic experiences. I realised I suppressed my feelings of anger and sadness for years, and the events of this past year had brought those feelings to the forefront. I was able to address my issues head-on with my therapist through a holistic approach that included spiritual counselling, meditation, and journaling. Throughout my sessions with my therapist, I was vulnerable able to release the burdens that I held on to for so long. I felt like a weight was lifted from my shoulders.

No matter how big or small, we all have our own stories or experiences of racism that we tucked away and internalised to remain strong. Black women are forced to be strong, so we can fight to exist in a world that is constantly trying to dehumanise us. Systemic racism not only puts a strain on our wellbeing, finances, and physical safety, but it also drains our mental health. But for us to remain healthy emotionally, we must make our mental health a priority.

Black women, it's time for us to stop, take a breath, and release the burdens of this world. It's okay to give yourself permission to turn off the news and unplug from social media when you feel anxious and overwhelmed. Do the things that bring you the balance you need to have a full cup to pour from. Pray, meditate, exercise, or seek therapy when you feel like the burdens of life are getting too heavy. You're only human, and it's okay to not feel okay. Taking a break doesn't mean that you are weak, ignoring your responsibilities and don't care, it means that you are putting your self-care and mental health first. 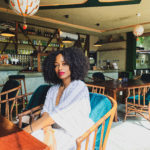 MONIQUE L. SPEARMAN is a freelance multi-faceted writer, curator and creator. Blending a passion for content creating, social media marketing, photography and travel, Monique created her blog website RaineyAmore.com in the spring of 2017 as a hobby. Raineyamore.com is a lifestyle, fashion, beauty and travel brand that encourages men and women from around the world to live their best lives out loud. Inspired by the aesthetics of different cultures, Monique wants to show the world: "Everything has beauty, but not everyone sees it!"

Out and About Magazine Issue 9 Vol. 2