The Dubai Foundation for Women and Children (DFWAC) has launched its annual "Protect Childhood" campaign to raise awareness and prevent child abuse.

DFWAC's Protect Childhood campaign in its 11th edition is sponsored by the UAE's Ministry of Interior under the theme "Don't parent with your ego", and will run until the end of April.

This year's campaign will focus on raising awareness on the emotional aspect of child abuse and the impact of this type of abuse on children and their self-esteem.

It will highlight some widespread and unconscious parenting behaviours and why changing those is necessary to provide a stable and healthy environment to raise children, through accepting and loving children as they are, with all their different characteristics and personalities, and conscious and positive parenting.

Sheikha Saeed Al Mansouri, Acting Director-General of The Dubai Foundation for Women's and Children, said that the awareness campaigns' main purpose is to limit and reduce the numbers of victims and tackle the reasons behind it, which can be cultural, psychological, or social. 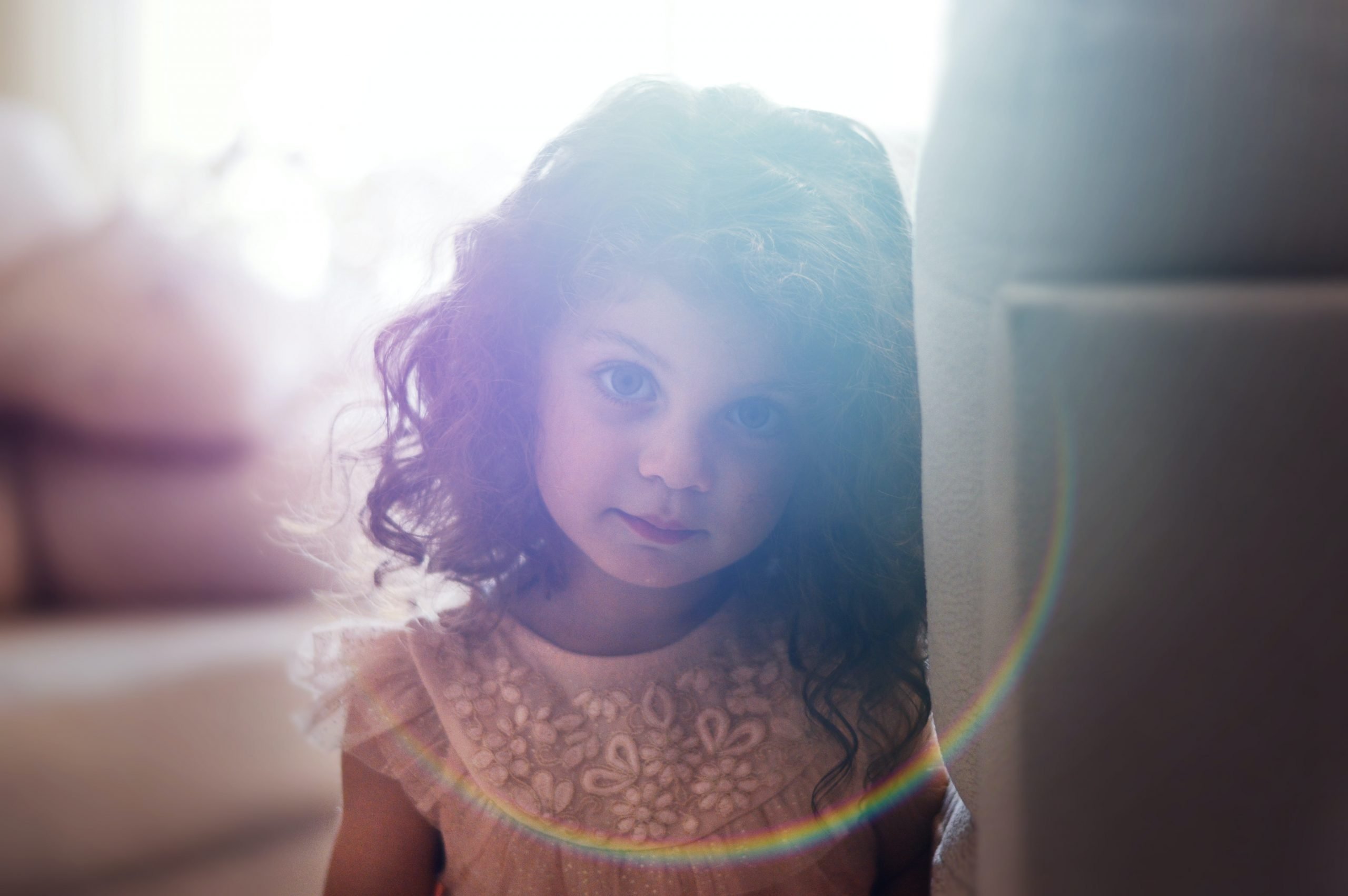 "We as a foundation are focusing on empowering the awareness and cultural movement within the society, by bringing together people from different segments of it, and help to adopt the best practices that aim to grant our children their dreams and ambitions. This can only be achievable by nurturing and supporting them with everything that can help build their confidence back and their ability to express and initiate," she said.

Al Mansouri thanked H.H. Sheikha Fatima bint Mubarak, Chairwoman of the General Women's Union President of the Supreme Council for Motherhood and Childhood, and Supreme Chairwoman of the Family Development Foundation, and UAE leaders for their commitment to child rights and the tireless efforts of involved entities to create a stable and safe environment for all children.

She added, "We value the great efforts of the Ministry of Interior in sponsoring this campaign, and we thank them for their continuous support to the Foundation, which reflects their interest in the contribution of the community cohesion and solidarity between family members. We stress the importance of the concerted efforts between entities and people within the country on the issue of protecting children from violence and raise awareness of their rights."

The campaign includes a number of community awareness lectures and training workshops. It will also highlight several concepts such as conscious education, self-awareness of patterns related to the parents' own childhood, and ways to help children achieve a sense of safety, inner comfort, and mental alertness.

Additionally, the Foundation will publish awareness-raising infographics, share video clips of different scenarios children may encounter with their parents; tackling a variety of issues such as how to communicate to children about their appearance, school grades, and social abilities, all of which will be posted on the Foundation's social media platforms.

The hashtag #Child_Protection in both Arabic and English will be used to interact with the community.

Do You Know Your Attachment Style?

Hydrating Foundations for All Skin Types

BEHIND THE BRAND with Igor Sergeev