Diggn’It – The Beard Grooming Brand Launches in the UAE

Diggn’It, the unique beard-care line provider hailing from Saudi Arabia which landed its first big break when it was featured on Shark Tank, officially launched their brand line in the UAE earlier this year. The proudly Arabian, all-natural beard care brand brings a vast array of male grooming products from oils, brushes, kits, beard soaps and balms to keep beards looking freshly kept. Diggn’It, has steadily expanded since conception in 2015 with an array of collections such as their latest collection inspired by Arabian traditions with all-natural, quality ingredients. Earlier this month, Diggn’It celebrated “Movember” by donating 10% of its sales in November to the ‘NO SHAVE NOVEMBER’ fundraiser, raising donations for a non-profit organisation called ‘Friends of Cancer Patients’. 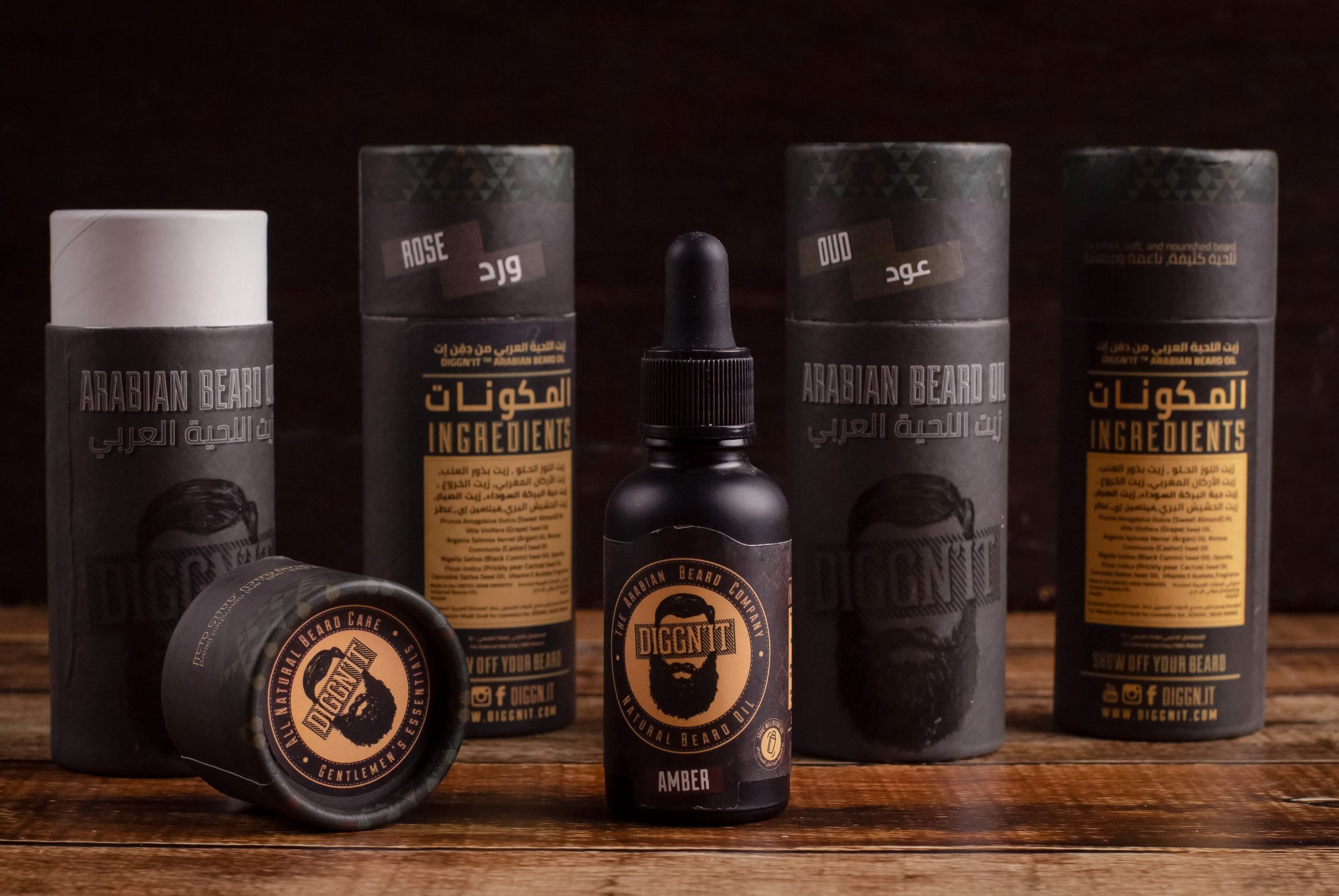 Diggn’It a brand born in a home kitchen in Jeddah, Saudi Arabia, is traditionally inspired by the knowledge and care of Arabian ancestors. The grooming company uses a mixture of oils known for their benefits in fostering healthy hair growth and thickness, such as castor, cactus, and sweet almond. The products also boast of being 100% free of any preservatives and chemical materials, making it eco-friendly and non-harmful to the body. The classic Arabian scents make the brand unique, with traditional aromas like Misk, Oud, Rose, and Amber that not only have a fresh scent but also nourishes and moisturises to help the skin feel healthy and fortified.

Co-founded by Waseem Sendi, his wife and partner, Samya Fetyani, and partner Layal Ismail, the trio began Diggn’It with the aim to change the way the world sees the Arabian beard and to revolutionise Middle Eastern men’s approach to self-care. Born out of a small kitchen in their home in Saudi Arabia, the Founders created Diggn’It after finding a gap in the market when Waseem was unsuccessful in his search for beard-grooming products in the region. Waseem, Samya, and Layal began to immerse themselves into the world of men’s care and researched what was available globally, understanding that there was an entire market outside of the Middle East. The creation of Diggn’It was not only to make these products accessible to the Arab man, but to change the narrative and perspective of Middle Eastern beards worldwide, and most importantly, promote self-care amongst men in the region. 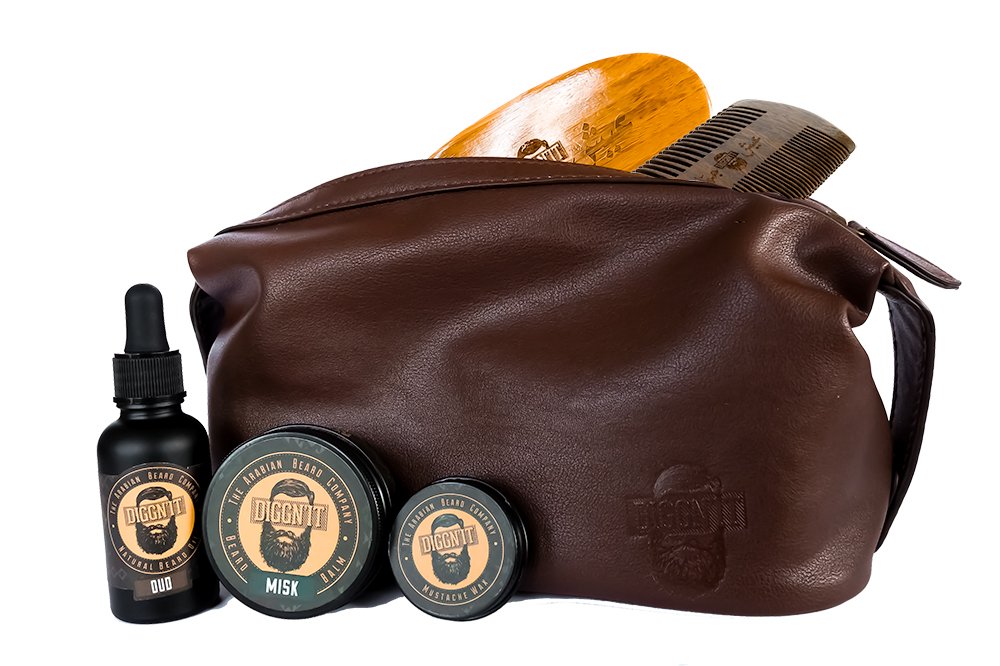 “We have too long been told that the measure of manhood is the lack of emotion, which shuts down our emotional development. At 12 years old, we’re told to man up, not cry, and then we grow up having nowhere for these emotions to go” explains Sendi. “By using cosmetics and encouraging men to ‘Live Their Vibe’ we give room for men to be themselves.”

The brand has recently made its big debut in December 2019 on the hit TV show, Shark Tank Arabia, where Waseem wowed the judges with the story of creation, and Diggn’It was then offered a deal from the sharks. The brand respectfully refused the offer as it was more of a percentage than they were comfortable giving up, but the opportunity has been a stepping stone into the direction of success. With increased sales and new exposure, Diggn’It has catapulted their online and physical presence and has plans to move into new markets across the Middle East and Africa, with delivery locations expanding to 25 different countries.

Fast forward to today, the company has now translated into a fully-operating business with retailers across Saudi Arabia and online sales that span across the globe, since launching its first market-ready product in 2016. While the company is a flourishing success, they have not forgotten why they started, and that is to empower and transform the way men in Arabia think, feel, and style their beards.

BEHIND THE BRAND WITH FOUNDER OF MOFTAH EDUCATION, LEISA GRACE WILSON

Words that are Meant Differently Around the World

Professional Beauty GCC Back in March