Electric Pawn Shop, fresh from winning New Venue of the Year at the first ever Caterer After Dark Awards, is bringing in legendary DJ Danny Krivit from New York to Dubai. Danny’s funk-laced beats and disco sounds that spawned today’s house music and original tracks will take over the decks of Electric Pawn Shop alongside Co-Owner and award-winning DJ Lobito Brigante on Saturday, August 13. 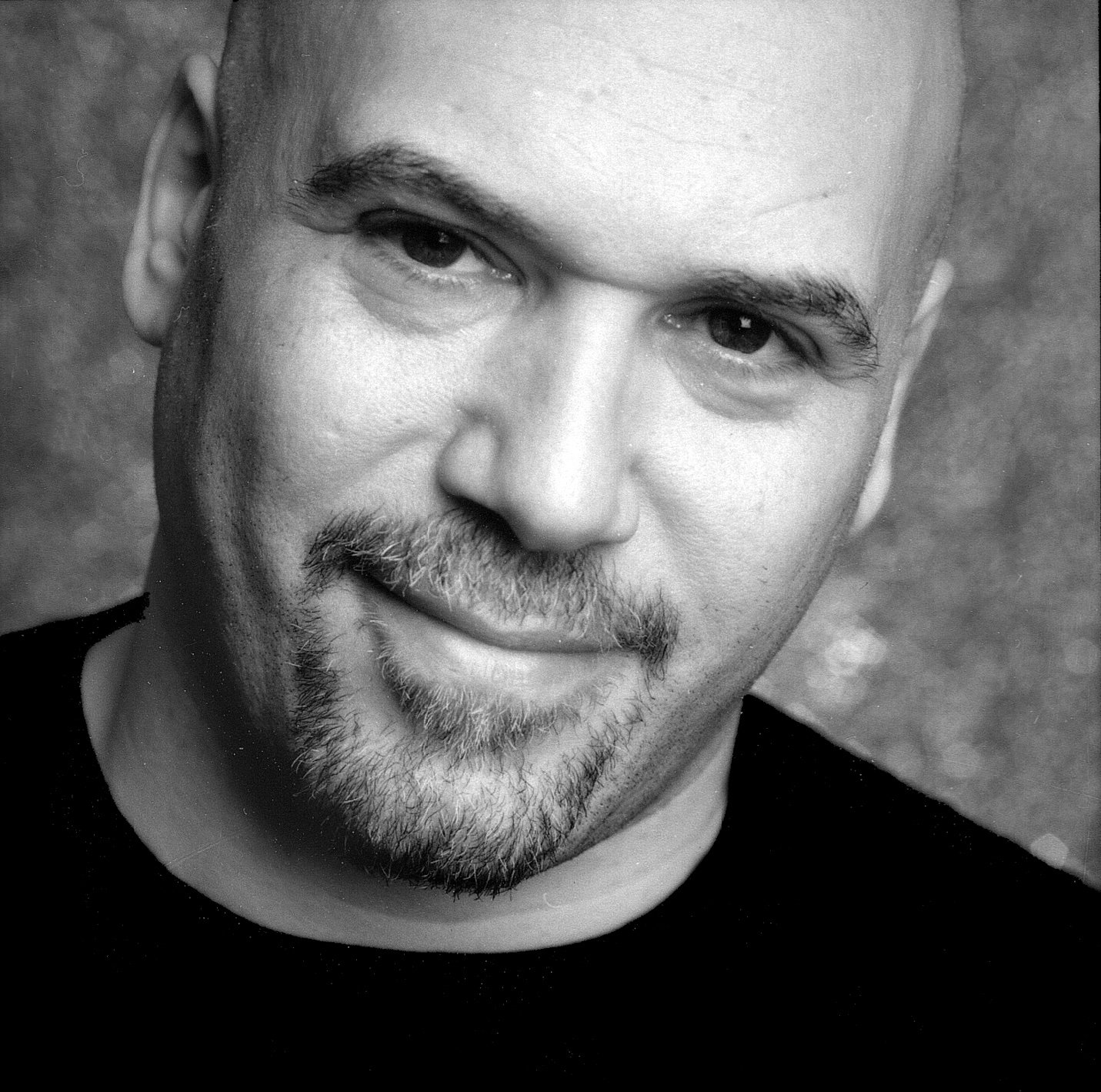 ​​Danny Krivit’s fifty-year history as a DJ reads like the evolution of dance music itself. Without a doubt, Krivit is a significant pillar of the dance scene in New York City. His outstanding DJ career started at 14, the early access made possible by his father, Bobby. The elder Krivit ran one of NYC’s top clubs in the early 70s, the West Village’s Ninth Circle, a hangout of Jimi Hendrix and Janis Joplin, whom he got to meet growing up.

Earning the status of “King Of The Re-edit” since the early 80s, Danny Krivit has been a major force in bringing attention and world acceptance to the art of editing, even spawning an onslaught of imitators. He worked on disco treasures featuring legends such as James Brown and Gloria Gaynor. His work, the “Funky Drummer,” is reputed to be the most sampled song in history, whilst “Casanova Brown” is dubbed to be the most quintessential version of MFSB’s classic, “Love is the Message”. He has also contributed to many historical films and literature, such as “Maestro”, “Love Saves The Day”, “Last Night A DJ Saved My Life”, and Mel Cheren’s “My Life and The Paradise Garage.” 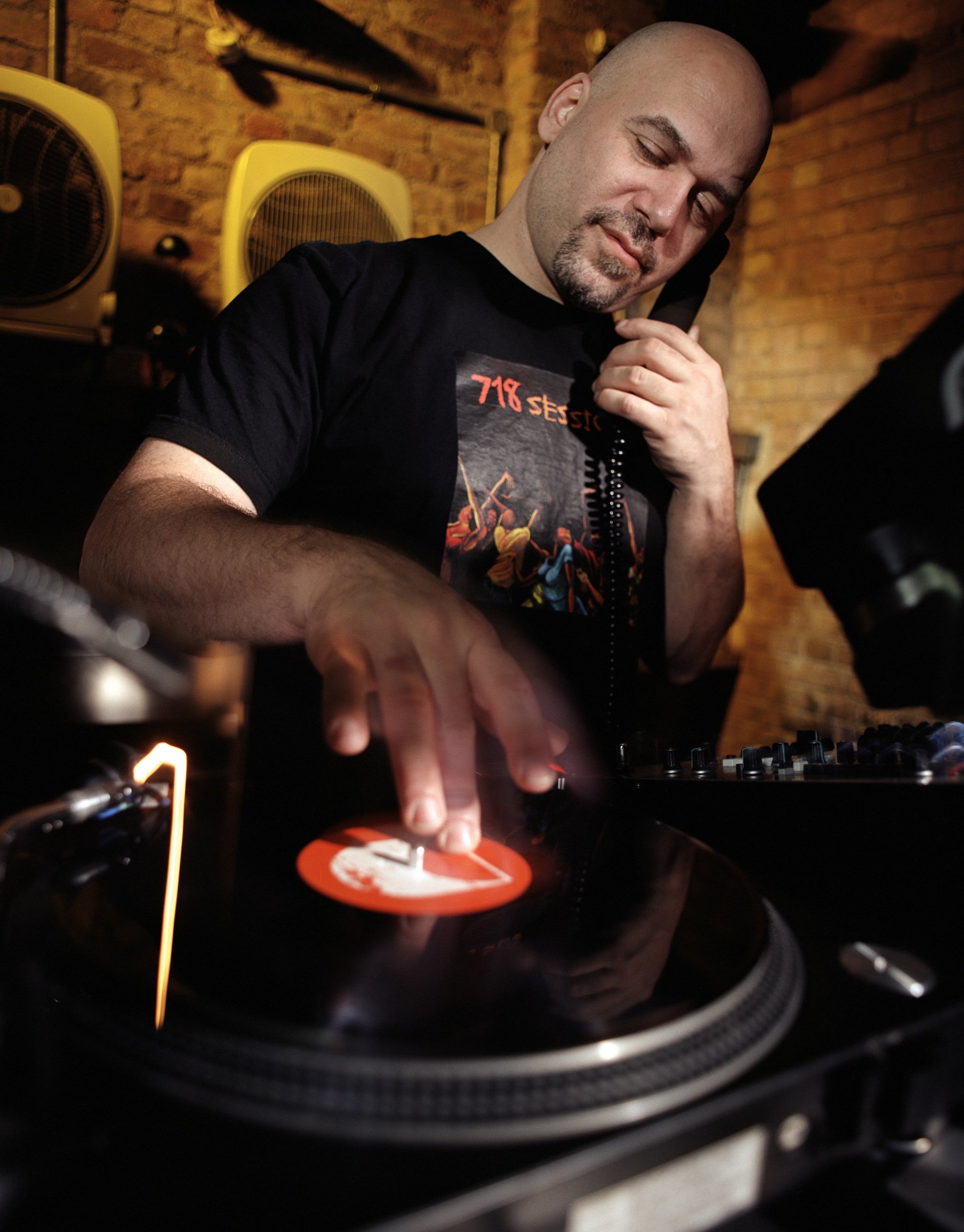 Award-winning DJ and music polymath Lobito Brigante will be spinning with Danny; while Co-Owner and bar mastermind Lynn Lin leads the team in hosting guests in signature Electric Pawn Shop hospitality. The Asian Mediterranean bar restaurant that highlights the attractive Asian mystique with New York’s effortless coolness has recently won New Venue of the Year at the first ever Caterer After Dark Awards.

Electric Pawn Shop is also the successor to Electric Bing Sutt, created by Lynn in Lebanon, which won Best Bar in Africa and the Middle East 2019 in The World’s 50 Best Bars, the only Middle Eastern venue to make it to the cut at that time. Amalgamating counter-culture, underground music and exceptional drinking and dining experiences, the venue stays true to its brand promise of serving culturally-fuelled nightlife experiences that elevate overall industry standards and exceed traditional expectations.

THEKÜR, brands and products for the Middle East’s melanated community