Laugh goes on as Dubai Comedy Festival returns for a 10-day city-wide takeover of world-class multi-lingual stand-up sets, activations (comedy bazaar), and a world of laughs from May 13th to May 22nd. Presented by Dubai Calendar and produced by BRAG, Live Nation, and Dxb Live – Dubai Comedy Festival will take place in multiple hotspots across the city. 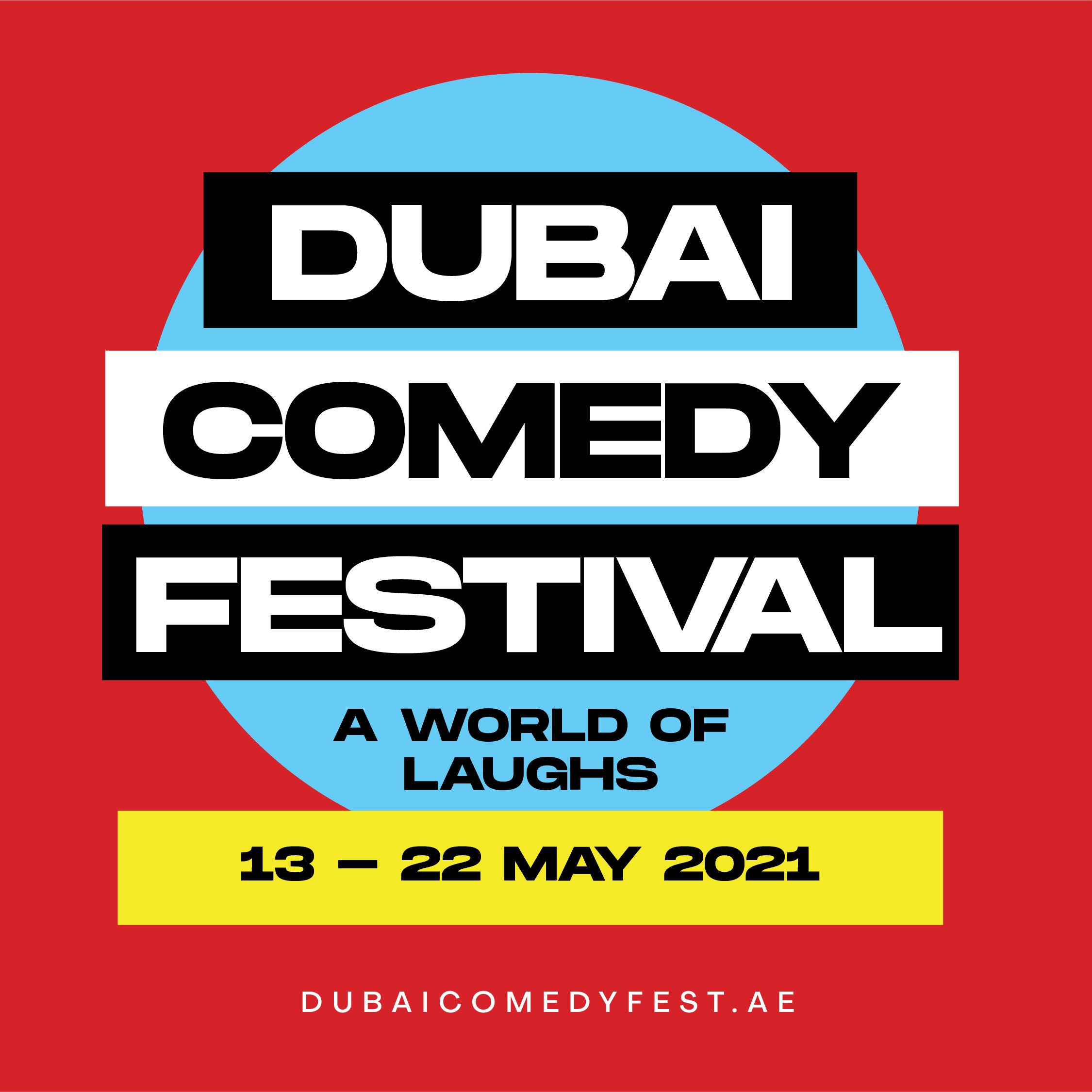 This year, Dubai Comedy Festival doubles the laughter with ten full days of the world’s funniest individuals as their shows land on Dubai’s shores. Laugh-out-loud with your family, friends, and loved ones, as you witness hilarious stand-up sets, unforgettable variety shows, and, of course, a world of laughs. Bigger, better, and funnier, this year’s festival will have lots of new elements to look forward to and plenty of surprises coming your way.

Ahmed Al Khaja, CEO of Dubai Festivals and Retail Establishment (DFRE), commented, “We welcome the return of the much-awaited Dubai Comedy Festival after a triumphant 2020 edition, which saw a diverse mix of comedic talent bring communities together. As one of the first cities in the world to resume live events under strict safety guidelines, the latest comedy carnival reaffirms the city’s position as a global events destination. As we continue to work with our stakeholders to further enhance our events offering, we encourage residents and visitors to immerse themselves in the city’s vibrant cultural scene and celebrate the art of comedy while continuing to adhere to health and safety measures at all times”. 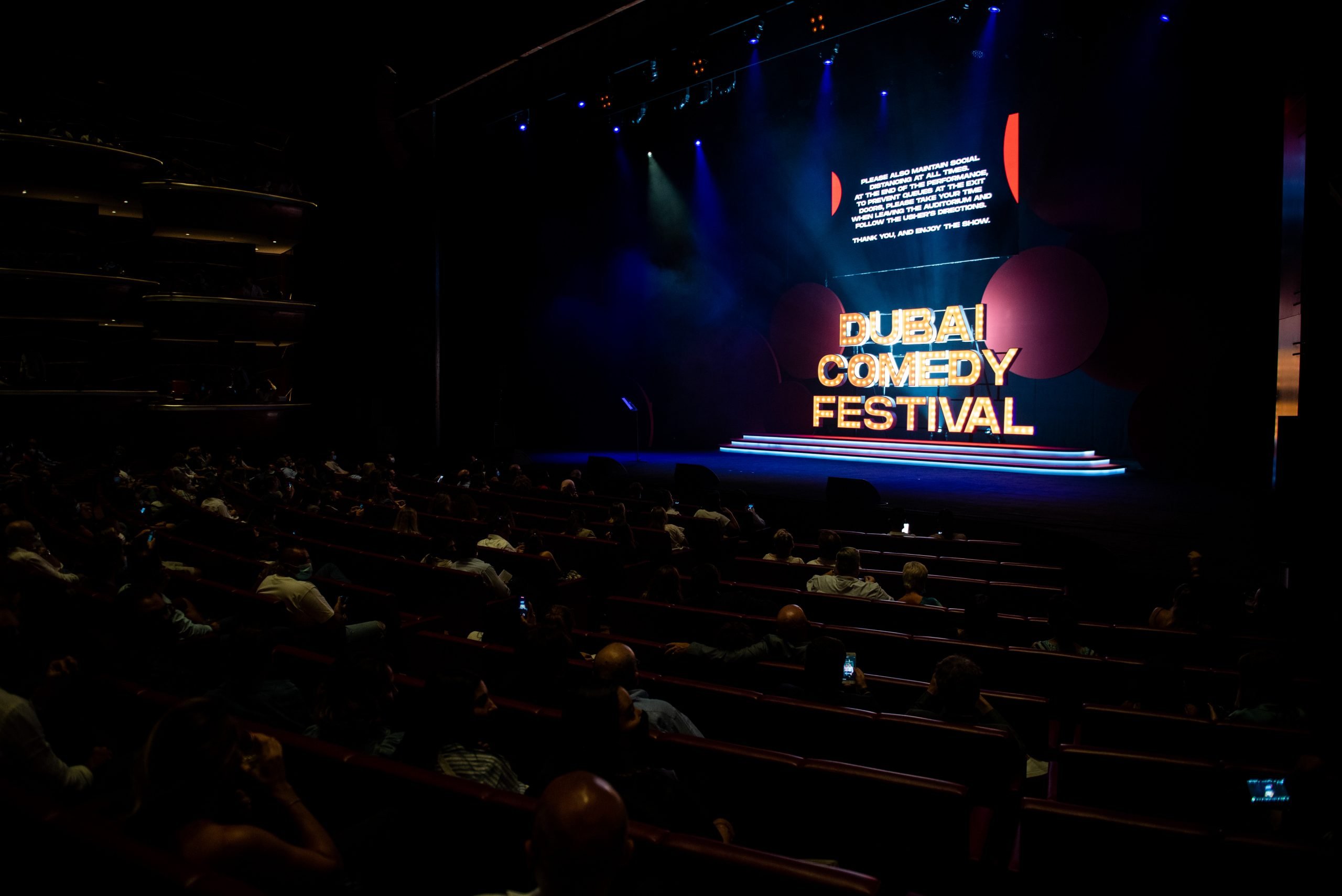 As well as setting up the stage for the world’s best in comedy, Dubai Comedy Festival is proud to present local and regional talents an opportunity to showcase their skills through their platform while transcending all cultures, backgrounds, and ages, as good comedy should.

The return of Dubai Comedy Festival is set to bring the laughs, yet again, and establish Dubai as the region’s Laughter capital as well as an international hub for comedy and entertainment while further strengthening its worldwide reputation as a home to outstanding talent.

Stay tuned for the big reveal as we announce what’s in store for the 10-day extravaganza of the world’s funniest stand-up sets, variety shows, activations, and of course, a world of laughs.

Live in Dubai and work anywhere in...