Home My Ride Electrifying luxury: Production launch of the new BMW 7 Series in Dingolfing
My Ride

The first series-produced vehicles of the new BMW 7 Series have rolled off the production lines of BMW Group Plant Dingolfing. In a double debut, the new top-of-the-range BMW has been manufactured not only with highly efficient combustion engines but also as the fully electric BMW i7.

Milan Nedeljković, BMW AG Board Member for Production: "Our new BMW 7 Series is the first luxury sedan in the world to offer customers a choice between three types of drive. Whether fully electric, combustion-powered or, soon, plug-in hybrid, we have the flexible production structures and outstanding integration skills we need to manufacture such a diverse range of drives efficiently." 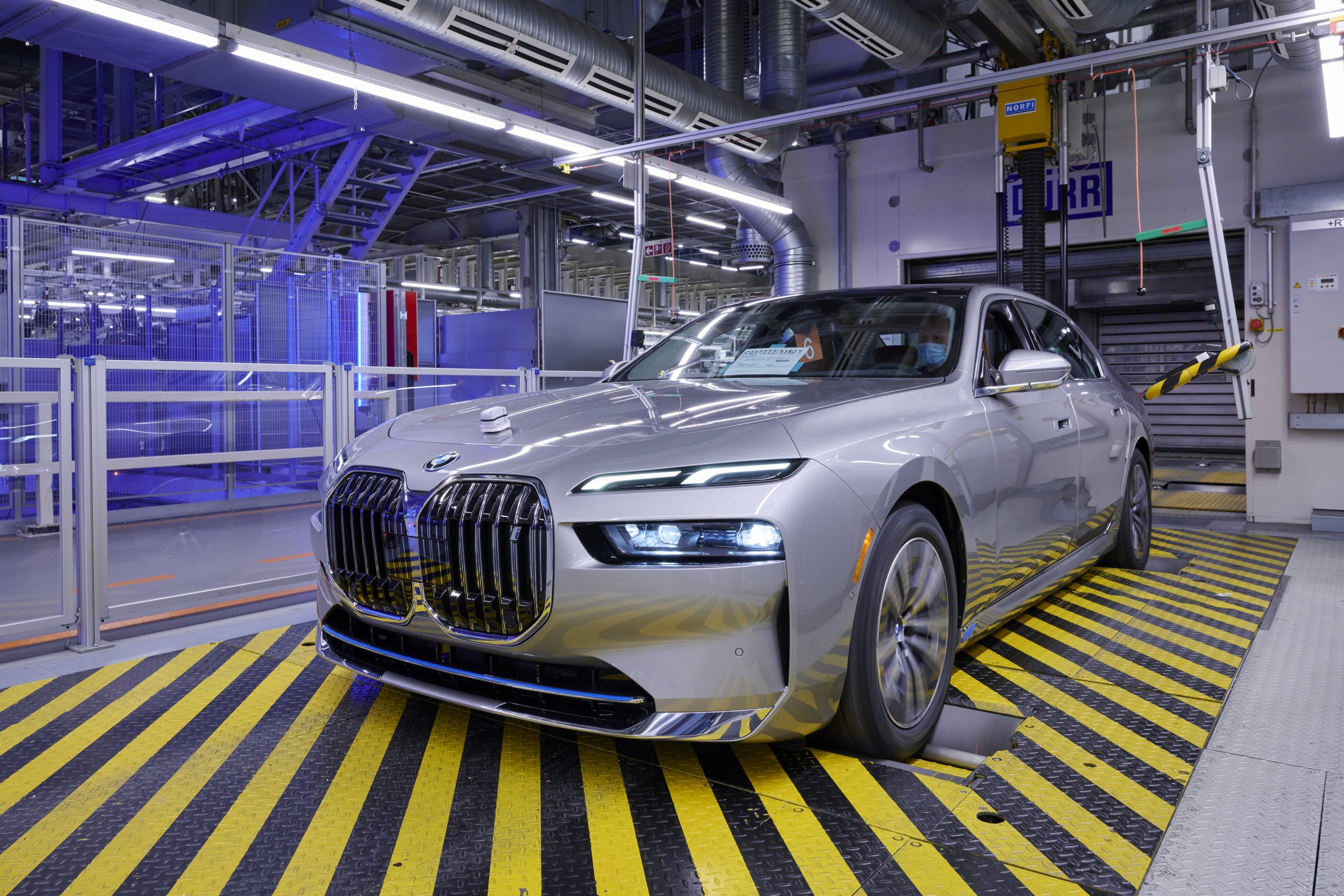 The BMW Group invested over €300 million to ready the Dingolfing vehicle plant to produce the new BMW 7 Series. As it strives consistently to implement the BMW vision of the production of the future, its largest European plant is increasingly being transformed into a BMW iFACTORY practising the 'Lean. Green. Digital.' approach. For the first time, the BMW Group is piloting automated manoeuvres within the production environment by just-made BMW 7 Series vehicles – and optimising assembly and outbound logistics processes as a result.


BMW i7: The latest milestone on the road to e-mobility in the luxury segment

With production underway, once sales organisations have been provided with the show and demonstration vehicles they need, the new BMW 7 Series will be available to customers worldwide in the autumn of this year.

The BMW i7, especially, marks the next step in the BMW Group's electromobility campaign for the luxury segment, which Dingolfing has come to symbolise. Board Member Milan Nedeljković: "Exactly a year ago, we were here to celebrate the start of production of our BMW iX. Today the BMW i7 is the latest milestone on our journey." 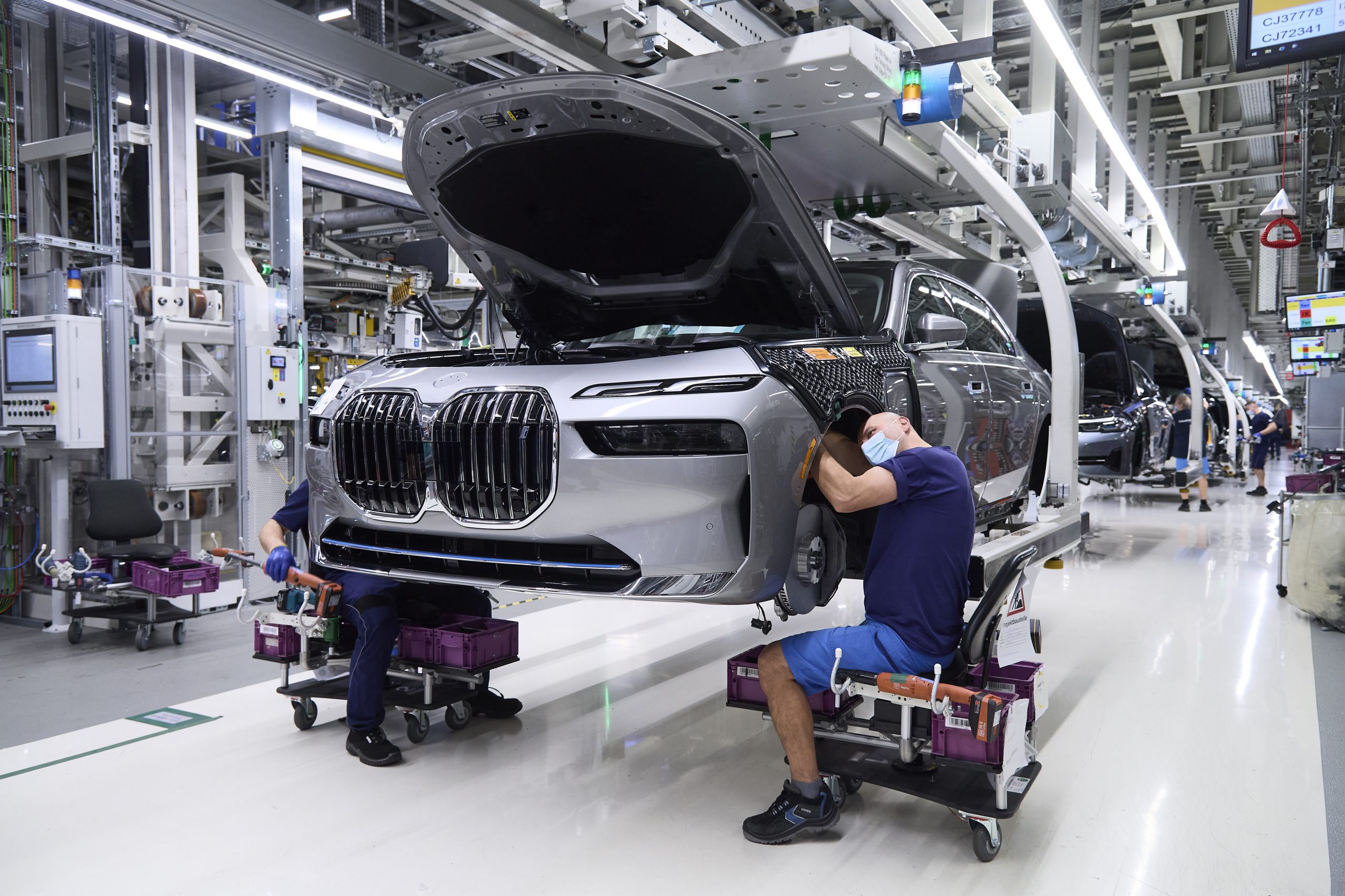 "The transformation to a BMW iFACTORY is well underway"

"With their breakthrough technologies, vehicles like the BMW 7 Series are catalysts for change – including in our plants," emphasised Milan Nedeljković, pointing out that they involve innovations not only in the product but also in production. "Dingolfing's transformation into a BMW iFACTORY is well underway," added Christoph Schröder. "We have hundreds of employees working to make our plant more efficient, flexible and sustainable, with effective innovations and digitalisation solutions as the key drivers of progress."

The Lean. Green. Digital. approach of the BMW iFACTORY is already a reality in the production halls of Plant Dingolfing.

Lean. Flexibility and the widespread rollout of smart logistics solutions

The aspect of Lean is being realised at Plant Dingolfing to a large degree by the flexible layout of production structures. "Our structures give us the exchange flexibility we need to switch between different models and drive types, the volume flexibility to react quickly to radically fluctuating demand, and the order flexibility to accommodate the last-minute changes customers can request up to just a few days before their car is produced. Here in Dingolfing, flexibility is simply a part of our DNA," said Christoph Schröder. 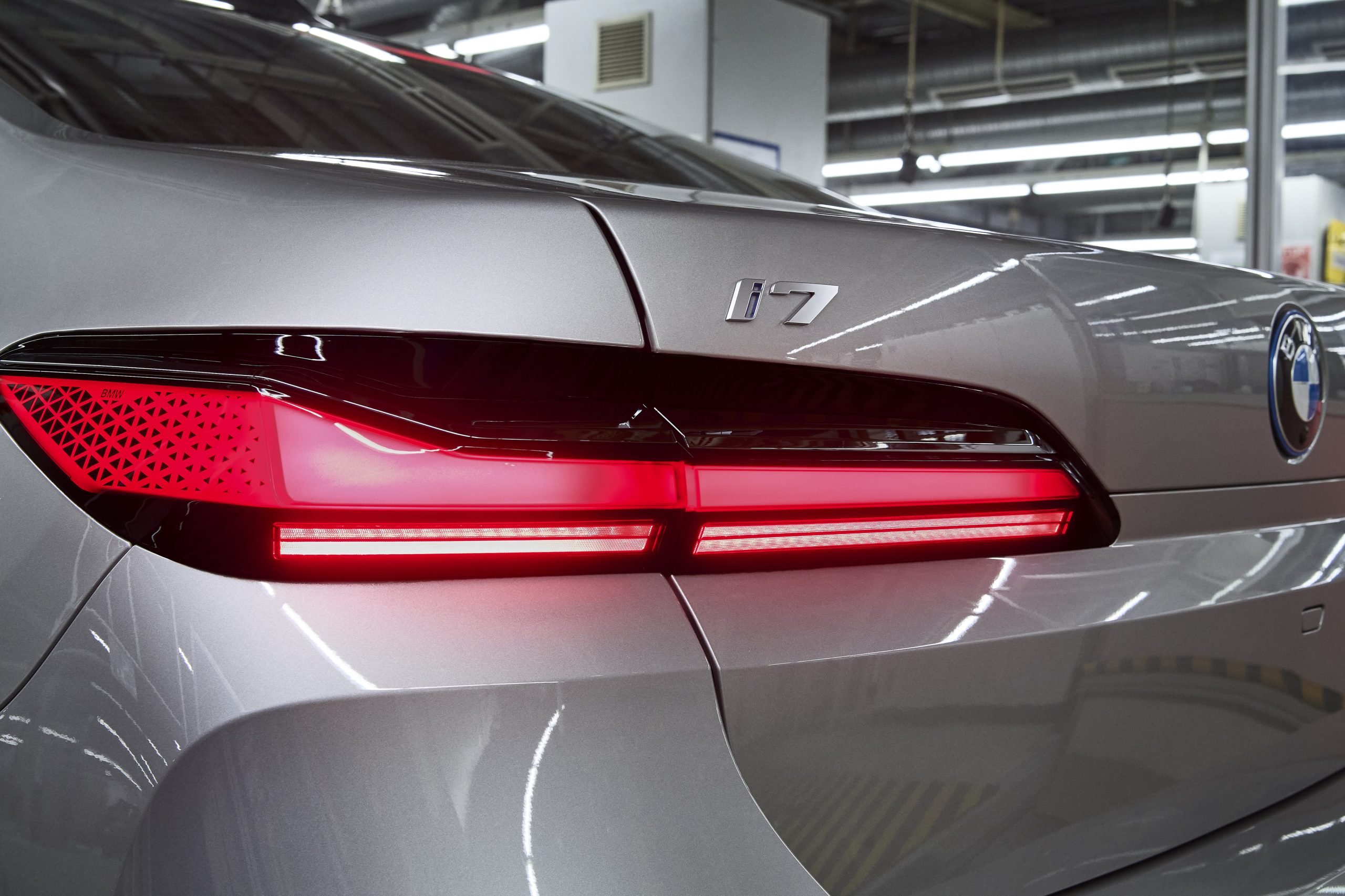 The Green aspect of the BMW iFACTORY and sustainable production in Plant Dingolfing is realised by a range of measures. These include sourcing 100 per cent green energy, re-using several hundred existing production robots in the Bodyshop, and reducing the consumption of resources in the PaintShop.

Intelligent digital solutions are used in all areas of production at BMW Group Plant Dingolfing, but especially in vehicle assembly – be it for virtual training, smart scanners, automated AI-based quality control or automated driving by freshly manufactured vehicles.

When it comes to AI, the BMW Group has proven its pioneering credentials with its AIQX (Artificial Intelligence Quality Next) project, which uses sensors and AI to automate quality processes, and record data for backend evaluation in real-time using algorithms and AI.

As part of the digitalisation strategy, the AFW project will be piloted in Dingolfing from July and sees the newly produced BMW 7 Series drive automatically along a 170-metre route from the first ignition and initial testing area in assembly to the finish area in the plant. 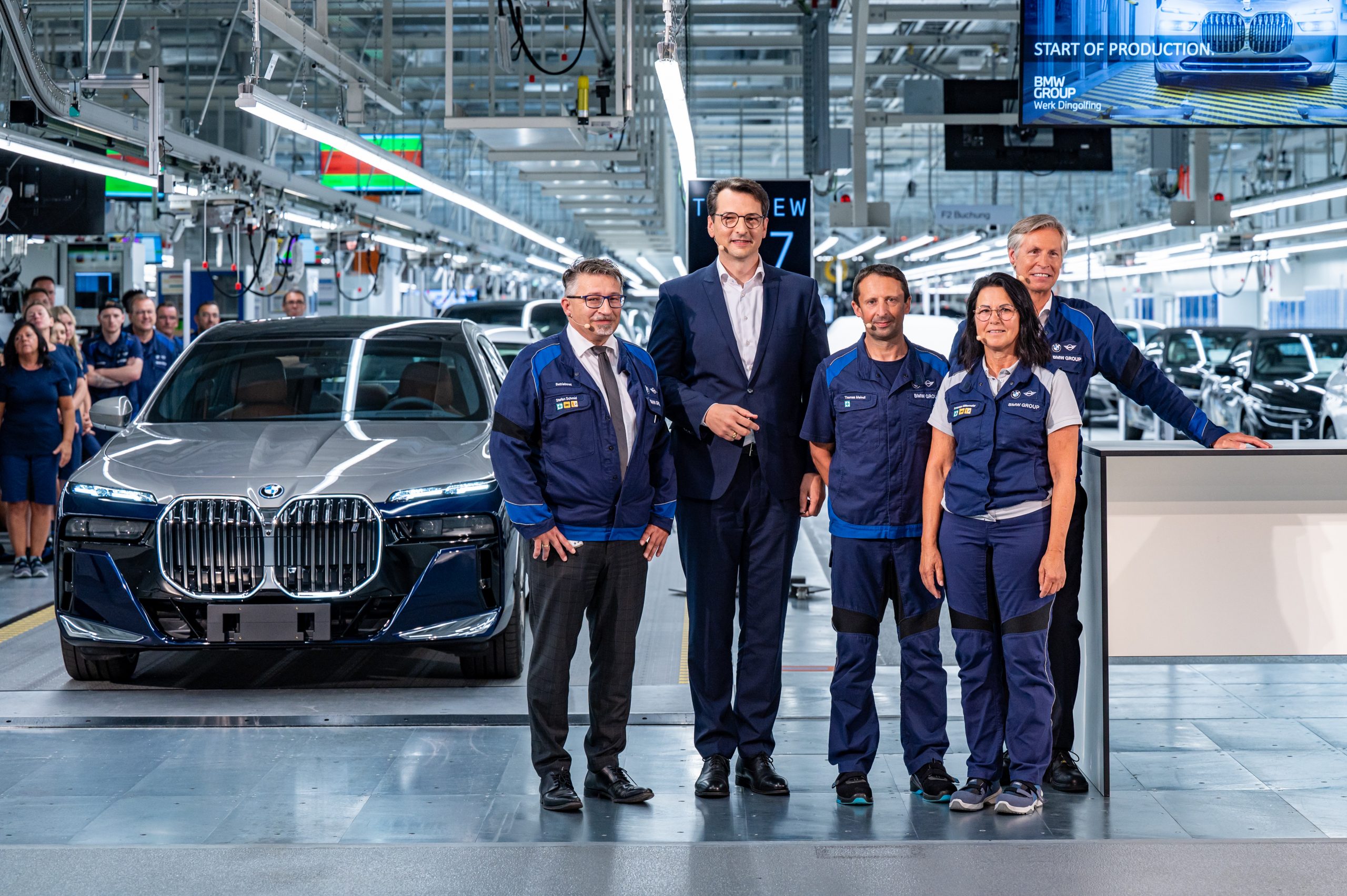 Plant Dingolfing, in Lower Bavaria, has been the home of the flagship BMW 7 Series since 1977 and is now manufacturing the seventh generation. To date, Plant Dingolfing has manufactured a grand total of more than 11 million BMW cars, and a further production milestone is on the schedule this year: the two millionth BMW 7 Series.