World No. 2 Ons Jabeur, the first Arab to reach a Grand Slam final, will return to the UAE to defend her Mubadala World Tennis Championship crown in Abu Dhabi this December. Organisers have confirmed the Tunisian, who contested the US Open final earlier this month and reached the Wimbledon final two months earlier, will take on British No. 1 Emma Raducanu on Day 1 of the Championship on 16 December. 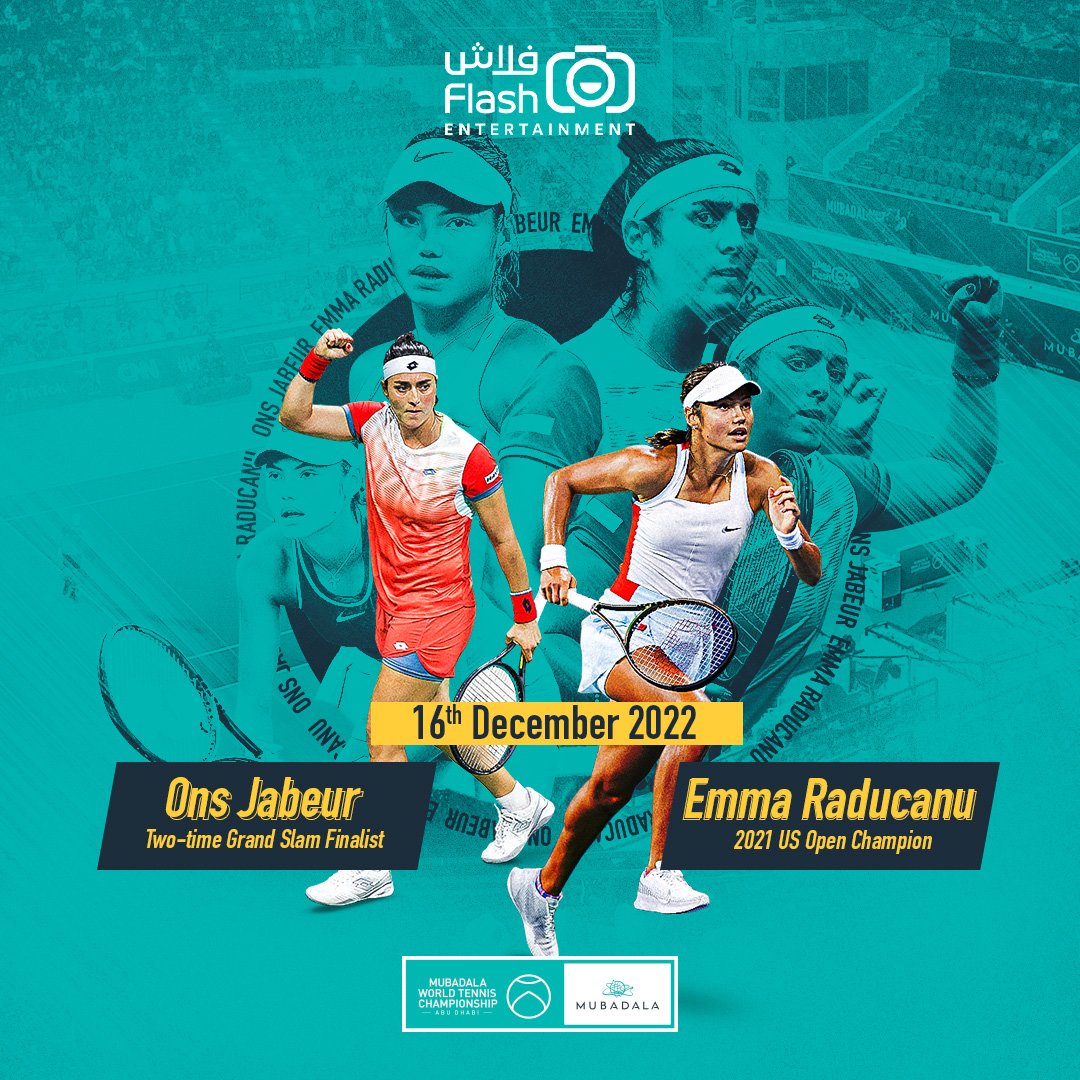 Last year, Jabeur became the first Arab to contest – and win – the annual Mubadala World Tennis Championship at Zayed Sports City. The 28-year-old faced Tokyo Olympic gold medallist Belinda Bencic in the headline women's match and came from a set down to claim a memorable 4-6, 6-3, (10-8) victory, to the delight of a raucous crowd inside the International Tennis Centre.

"Playing in Abu Dhabi is always exciting," Jabeur said ahead of her appearance at the three-day championship, which runs from 16 – 18 December. "I had a fantastic experience there in 2021, and I don't want to lose the opportunity to defend my championship title this year. Aside from the match itself, I am most excited to see my fans there – I find them extremely special as they have supported me throughout every competition I have participated in this year." 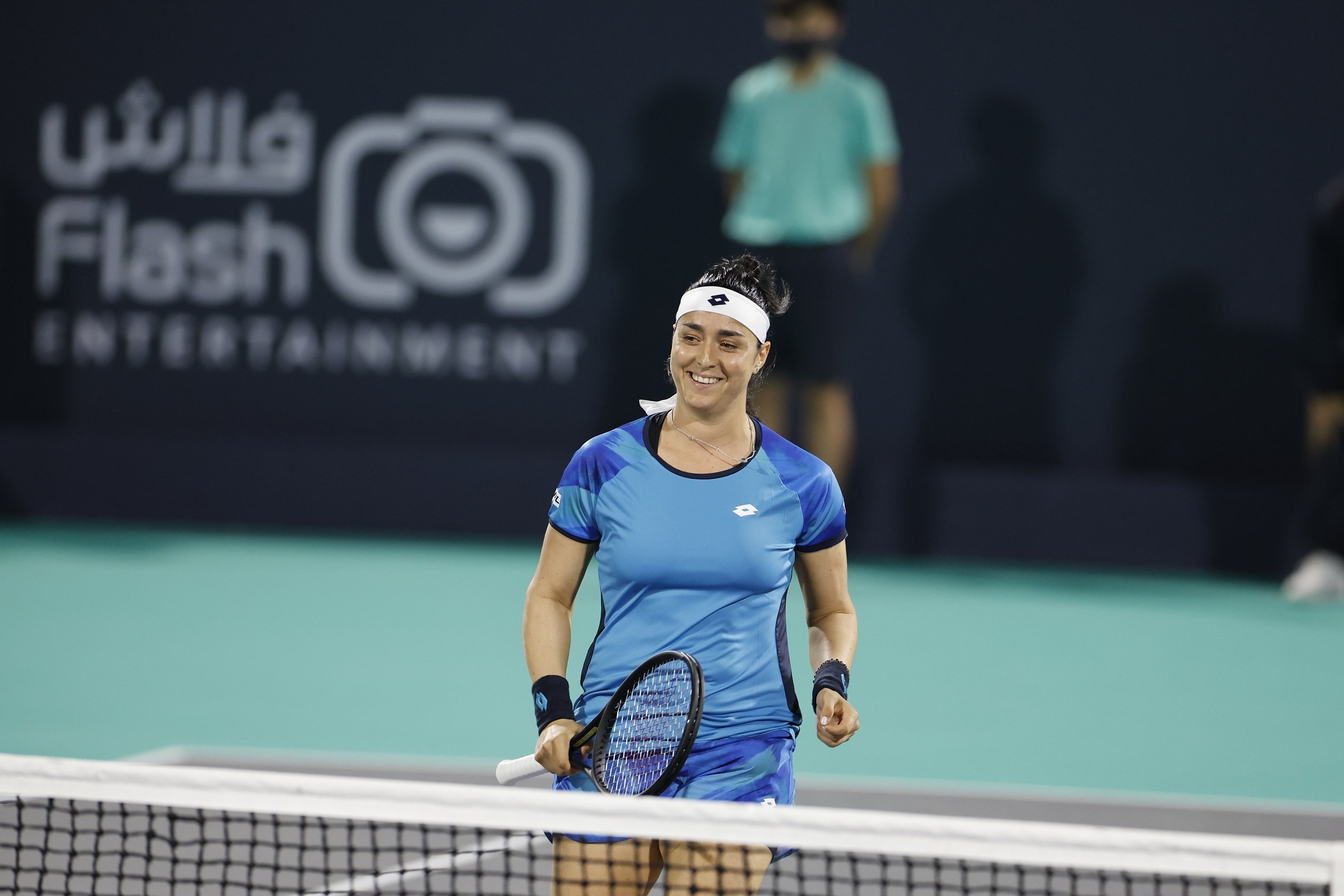 On the opposite side of the net will be Raducanu, who triumphed at the US Open last year to become the first British female to win a Grand Slam singles title since 1977. She was the first player to win the US Open women's singles title without dropping a set since Serena Williams in 2014.

"I am thrilled to finally be making my debut in Abu Dhabi," said Raducanu. "I've heard great things about the fans and how supportive they are, and I can't wait to play in front of them all."

John Lickrish, CEO, Flash Entertainment, added: "We promised we would bring the top players to compete in Abu Dhabi once again, and in Ons and Emma, we have secured two of the sport's biggest names.

"Ons is a crowd favourite and has enjoyed a tremendously successful year since winning the Mubadala World Tennis Championship last December. Likewise, I know Emma is also extremely popular and tremendously excited about making her debut here in the UAE. I'm sure there will be huge interest from the tennis community both in the UAE and the wider region." 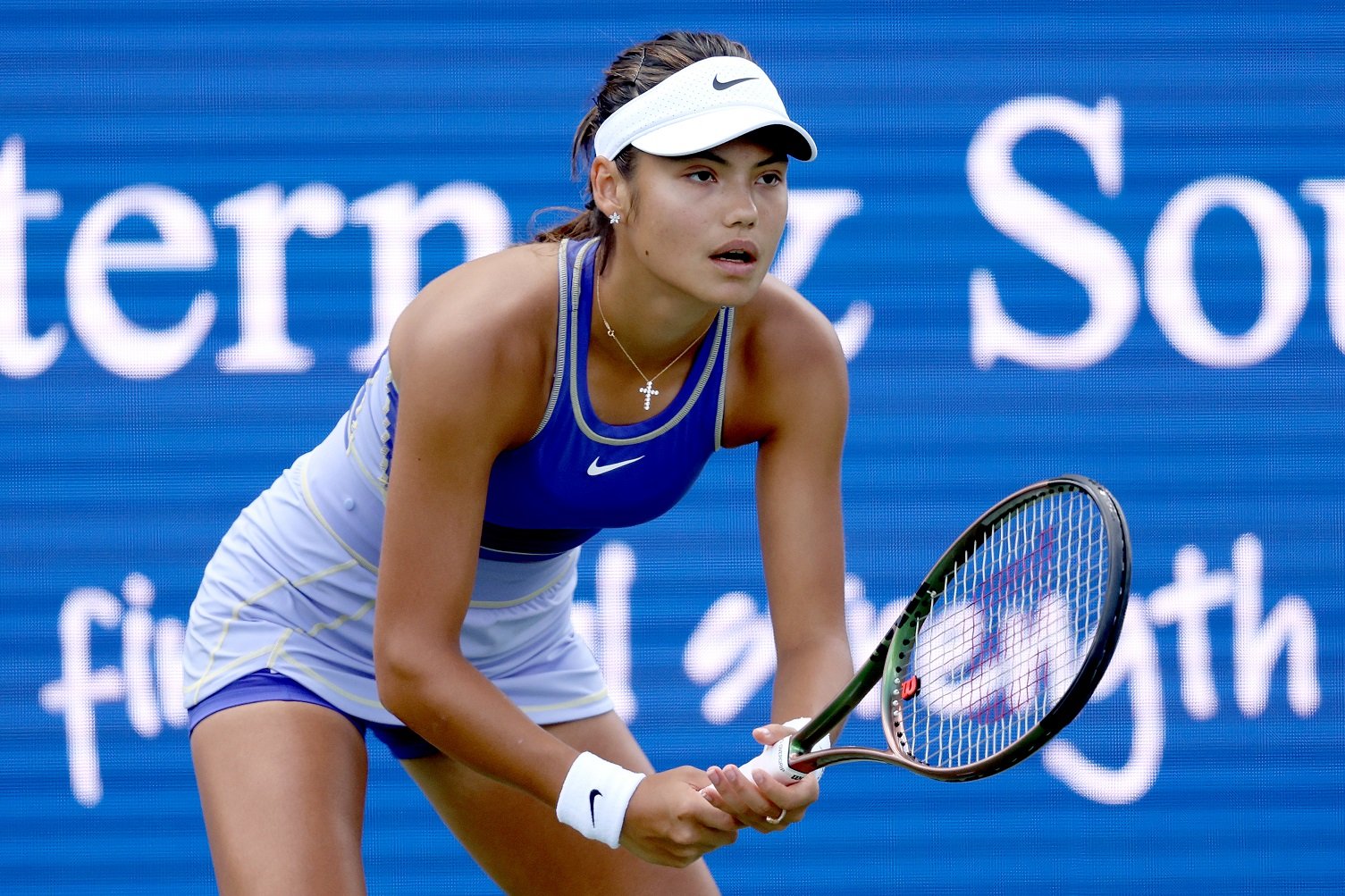 Tickets start from AED 95 for adults and AED 45 for children on Day One of the Championship, which will be headlined by the females after two male matches take place. Alongside the on-court action, the Friday of the Championship is also Kids' Day, with lots of additional games and prizes for the perfect family day out.

Celebrating its 14th edition this year, the Mubadala World Tennis Championship will take place from 16-18 December at the International Tennis Centre at Zayed Sports City, Abu Dhabi. As well as two of the best players in the women's game, fans will also witness a field comprising six of the world's top male players. The region's leading tennis experience will also bring its traditional mix of festive fun, interactive activities, and athlete meet and greets.

Organisers have scheduled the Day 3 matches to take place earlier than usual to ensure fans are able to watch the FIFA World Cup 2022 Final, which is scheduled to take place at 7 pm UAE time. The final day's action will start with the third-place playoff at 1 pm, before the grand finale at 3 pm, followed by the trophy ceremony. The Championship owner has encouraged ticket holders and fans to stay tuned to the official event website and social media channels for more information regarding viewing options on-site for the big match.

Three-day packages offer a 20 per cent saving, guaranteeing spectators a seat for the entire championship.

ANDREY RUBLEV BACK TO DEFEND HIS MUBADALA...