The October 20 release of "Black Adam" will be celebrated with the first-ever regional fan screening of a film in partnership with TikTok. The film will be screened simultaneously at select VOX Cinemas in the UAE, Saudi Arabia, Kuwait, Bahrain and Oman on October 19 2022. For a chance to attend one of the fan screenings across the region, fans can post their content to TikTok tagging #BlackAdamMovie, or visit the hashtag #BlackAdamMovie on the platform. 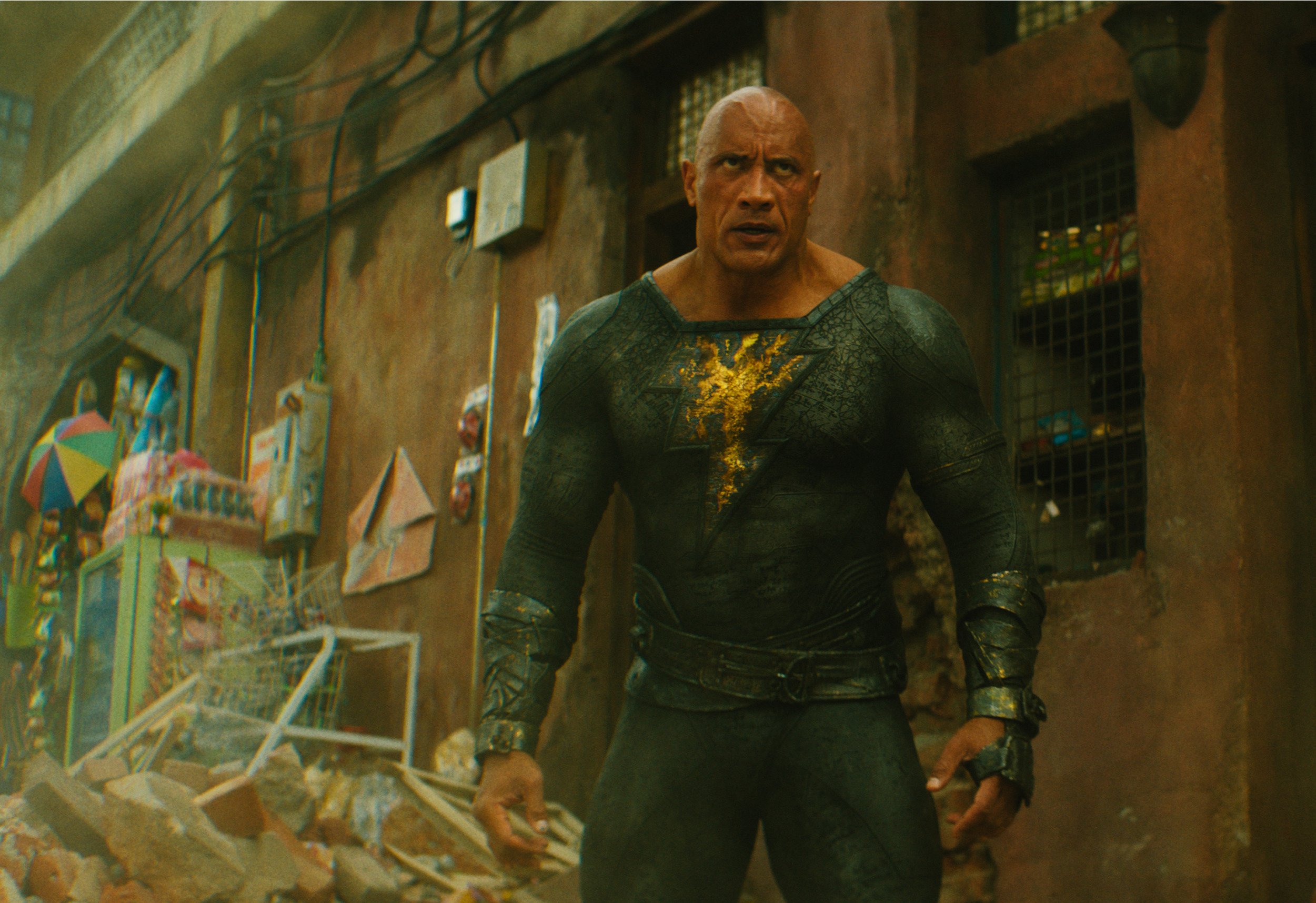 For those with a real sense of adventure, a "Black Adam" Super Pass is available from VOX Cinemas. The fun-filled bundle includes a "Black Adam" standard cinema ticket, access to five blue swiper games at Magic Planet, and an Entertainment Gift Card worth AED100, valid across Ski Dubai, Magic Planet, Dreamscape and VOX Cinemas, for only AED142 (total package value AED192).

The Super Pass and tickets for "Black Adam" are now available to purchase on voxcinemas.com and the VOX app.

From New Line Cinema, Dwayne Johnson stars in the action-adventure "Black Adam." The first-ever feature film to explore the story of the unparalleled DC antihero comes to the big screen under the direction of Jaume Collet-Serra ("Jungle Cruise").

In ancient Kahndaq, the slave Teth Adam was gifted the almighty powers of the kings. But he used those powers for vengeance and was imprisoned. Now, 5,000 years later, he is freed and once again wields his dark sense of justice onto the world. Refusing to surrender, Teth Adam is challenged by a team of modern-day heroes known as the Justice Society—Hawkman, Doctor Fate, Atom Smasher and Cyclone—who seek to return him to eternal captivity.

READ THE NEW ISSUE OF OUT AND ABOUT MAG