The Higher Organising Committee of the Sheikh Zayed Festival has announced the festival's list of events and activities, which launched on 18 November 2022 and runs until 18 March 2023. The festival is held under the auspices of His Highness Sheikh Mohamed bin Zayed Al Nahyan, the President of the UAE, and the insightful guidance of H.H. Sheikh Mansour bin Zayed Al Nahyan, Deputy Prime Minister and Minister of the Presidential Court. 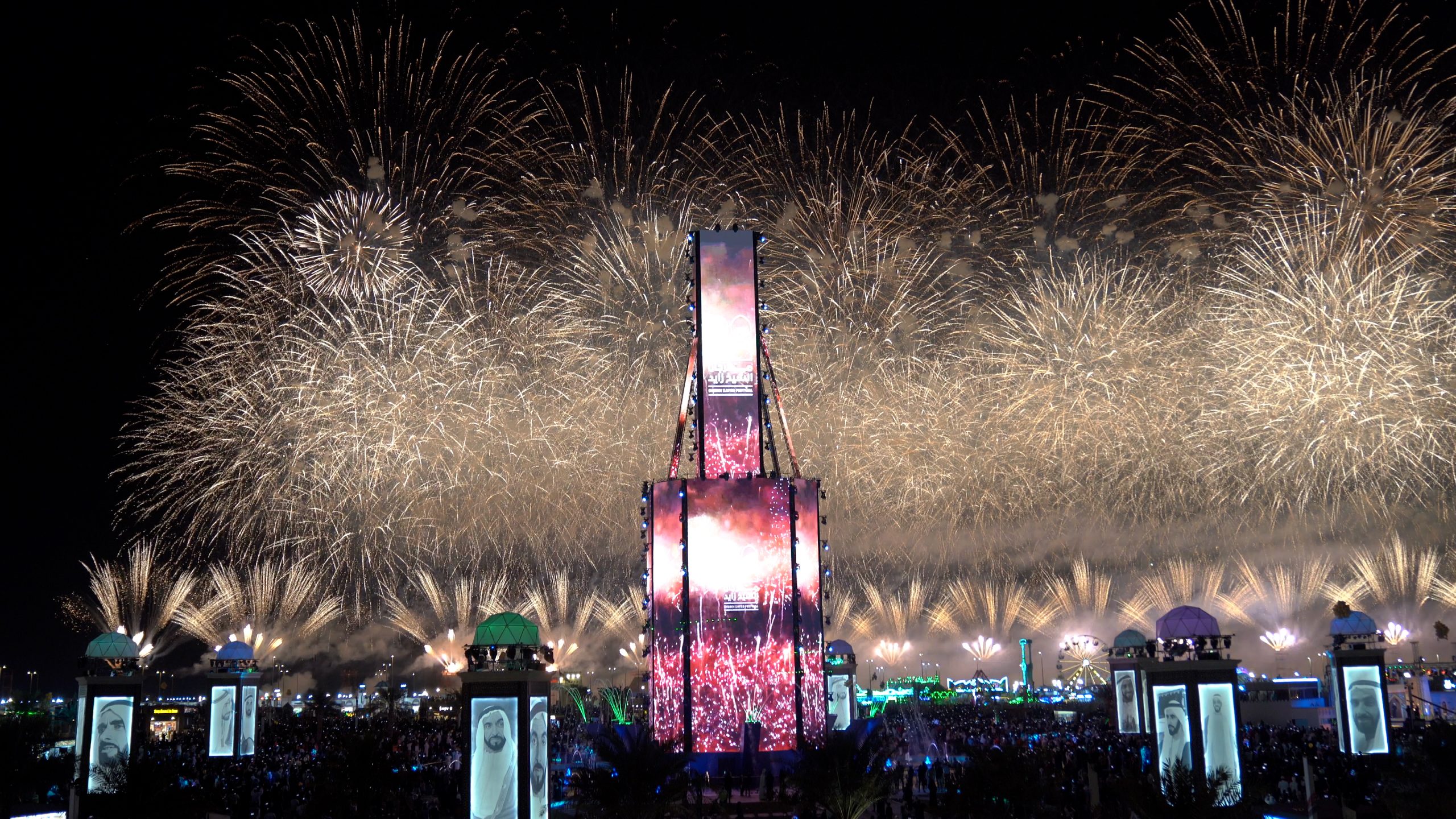 Sheikh Zayed Festival 2022–2023 includes various entertainment, educational and cultural events from 27 countries and cultures, and more than 60 restaurants will serve food and beverage, and daily folklore performances spread over 120 days of fun and entertainment for the whole family. The festival will attract more 20,000 participants from all over the world, with more than 4000 cultural events throughout the festival.

The daily events will include Roaming Parades & Shows, the Emirati Civilization Pavilions, Equestrian and Camel Riding activities, and shows from the Children's Theater. The festival will feature more than 15 theatres that will present cultural and entertainment events on a regular basis.

Majalis Abu Dhabi will also be participating in the festival with a special pavilion that consolidates national identity, encourage community participation and spread awareness of social values, customs and traditions through a range of educational sessions, national social events and various competitions.

In conjunction with the World Cup 2022, the major sporting event anticipated by people around the world, Sheikh Zayed Festival will provide several screens across the Festival grounds for visitors to be able to watch live broadcast games.

The festival features several dining areas with a wide range of restaurants offering food and snacking stations for everyone's enjoyment. There are more than 60 gastronomic selections spread across numerous areas, including food trucks, kiosks, pavilion restaurants, Souk Al Wathba restaurants and the Art District restaurants, that serve a selection of delicious food choices and beverages from all over the world. 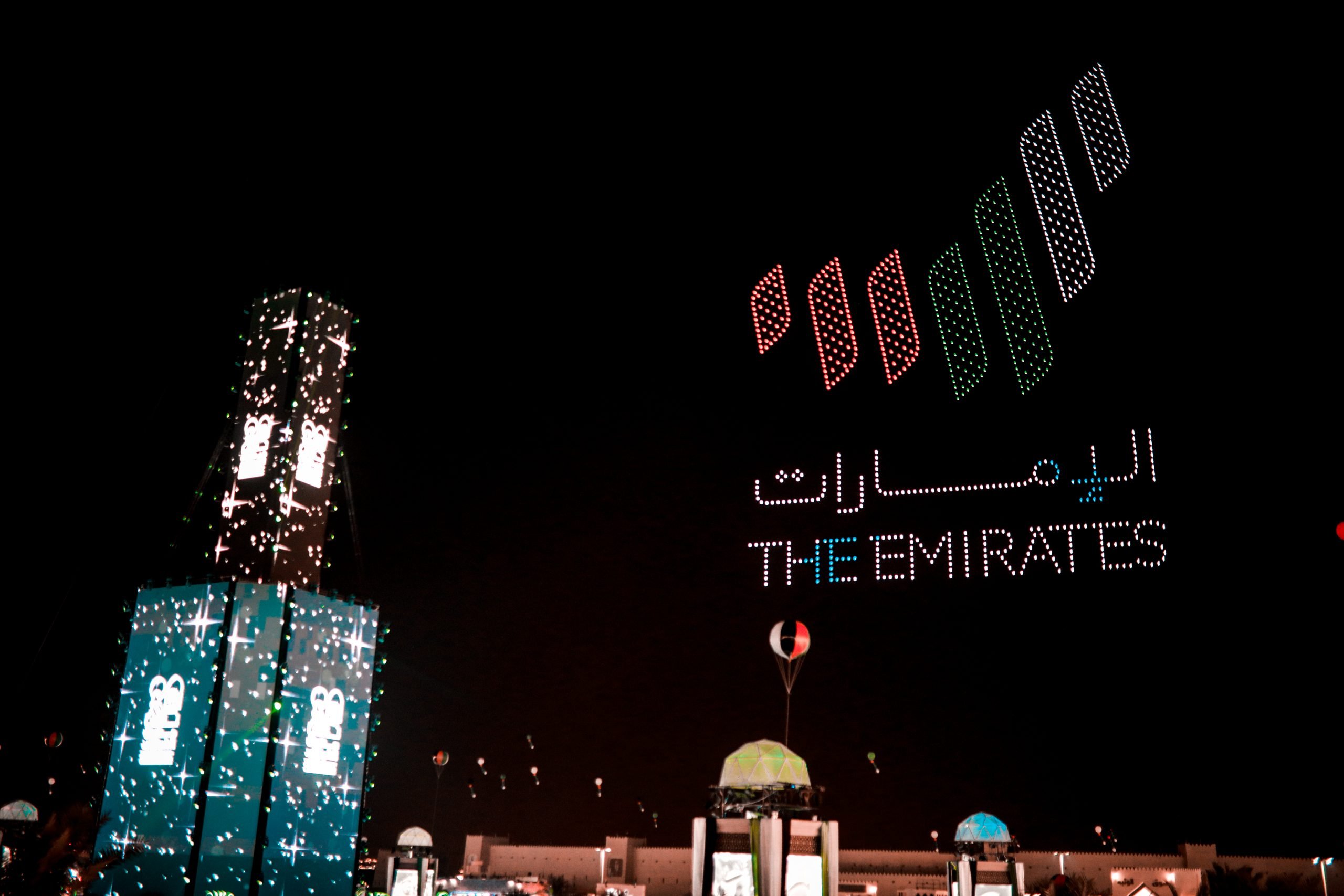 The festival has more than 27 participating countries that represent different cultures and civilizations from around the world, each reflecting different aspects of their culture, such as architectural heritage, traditional markets, products and traditional crafts. Visitors will be entertained by a variety of daily folklore performances and a chance to take part in the World Civilisations Parade. New countries and pavilions are joining the festival this year for the first time.

Within the Sheikh Zayed Festival, the Emirati Civilisation Pavilions highlight the noble traditional customs and traditions of the people of the UAE, and the role of the late founding father Sheikh Zayed bin Sultan Al Nahyan, in the establishment of the UAE as a nation, which is reflected on multiple pavilions including UAE District, Memory of the Nation, Humanitarian Endeavors Exhibitions, Traditional Customs Exhibition, Agricultural Oasis Exhibition, Camel Exhibition and Saluki Exhibition.

In continuation of the success achieved by the Sheikh Zayed Festival in the past years, and as a show of social commitment and responsibility from major public and private entity participants, many new companies and establishments are joining this celebration of heritage and civilization.

From 18 November to 18 March 2023, the Sheikh Zayed Festival welcomes visitors daily from 4 pm until 12 am. It is a major cultural event that features thousands of local, international and folkloric performances, events and activities curated to create a one-of-a-kind joyful family environment.