The entertainment offering is truly multifaceted, with the varied lineup ensuring there's something for everyone. This truly unique and awe-inspiring venue will bring the world's most acclaimed musicals and shows to the residents and visitors of the UAE and promises a season like never before. 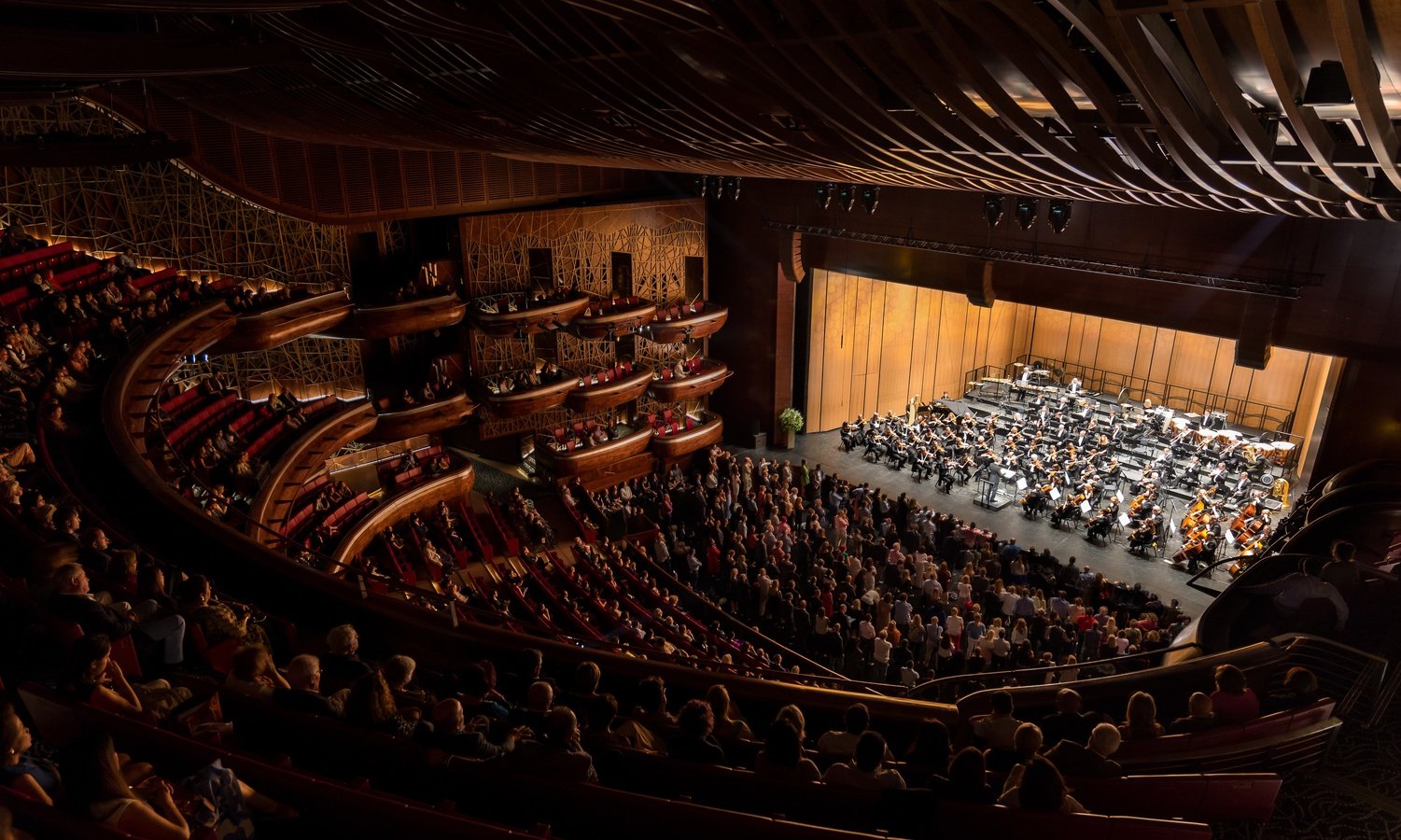 Romeo and Juliet, The Greatest Love Story of All Time (Ballet)

Allow yourself to be enthralled by Shakespeare's masterpiece, Romeo & Juliet, that's bought beautifully to life by the prestigious State Ballet of Georgia, with music by renowned composer Sergi Prokofiev. This story is a powerful one, depicting the life of the world's best-known star-crossed lovers.

Get swept away by this famed Opera by Giuseppe Verdi that depicts one of the most beautiful, compelling, and ultimately heartbreaking stories where courtesan Violetta scarifies all for love.

Ghostly Kisses, the dreamy musical project of French-Canadian singer-songwriter Margaux Sauvé, will bestow the gift of her enchanting ethereal voice for one night only at Dubai Opera. Singing songs from her mesmerizing debut album "Heaven, Wait" her Dubai Opera appearance will be her only concert in the MENA region.

For the first time ever, Dubai Opera will be hosting the world's largest homage to the one-and-only Michael Jackson. Performed by the multi-talented Rodrigo Teaser, this will be a spectacle of legendary music, time-travelling costumes, and stunning choreography. 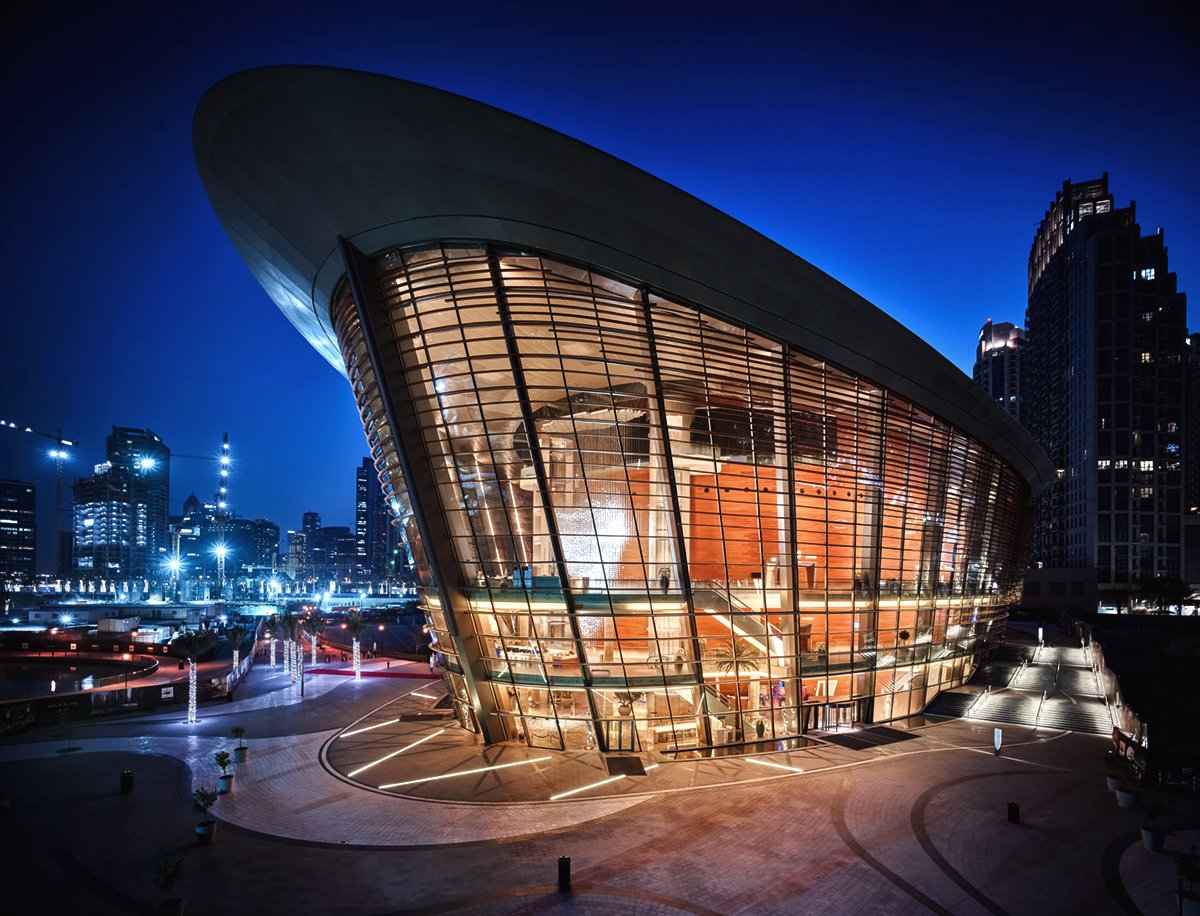 An exquisite collection of compositions from the repertoire of legends from the world of jazz. In this special event, Dubai Opera Big Band will be paying tribute to the compositions of iconic artists such as Frank Sinatra, Ella Fitzgerald, Aretha Franklin, Nina Simone, and Nat King Cole. The Dubai Opera Big Band features twenty of the best musicians from the UAE and GCC that will ensure an unforgettable evening of jazz.

Following two critically acclaimed tours and a West End run, Footloose is now coming to Dubai Opera. Based on the 1980s screen sensation that sent toes tapping around the world, Footloose The Musical sizzles with spirit, fun and the best musical talent. Rammed with the most energetic choreography, you'll enjoy the unforgettable 80s soundtrack with stars Jake Quickenden and Darren Day leading the musical way!

Syrian music composer, songwriter, and producer who is best known for his soundtracks for famous TV series such as Godfather and Nadam is back with "One Night at Dubai Opera." He wowed audiences at EXPO Dubai 2020, and October will see Iyad and his Orchestra give a truly memorable performance.

To mark the "Invisible Band" four-time platinum album turning 20, The Scottish rock band will be taking to Dubai Opera's stage to perform famous hits like Sing, Flowers in the Window, and Side. Prepare to be immersed in some seriously nostalgic music!

The amazing Anniversary Show powerfully reinvents the original Irish dance phenomenon that took the world by storm. This multifaceted, Grammy award‐winning show is full of passion, energy, international dance and music with spectacular lighting, stage, and costume design to bring the show to life.

Piano virtuoso, Peter Bence takes to the Dubai Opera stage for an evening of musical and instrumental sensationalism. Witness a worldwide piano sensation, composer, and music producer who holds a "Fastest Piano Player" Guinness World Record take the art of piano to a whole new level with classical and contemporary hits. 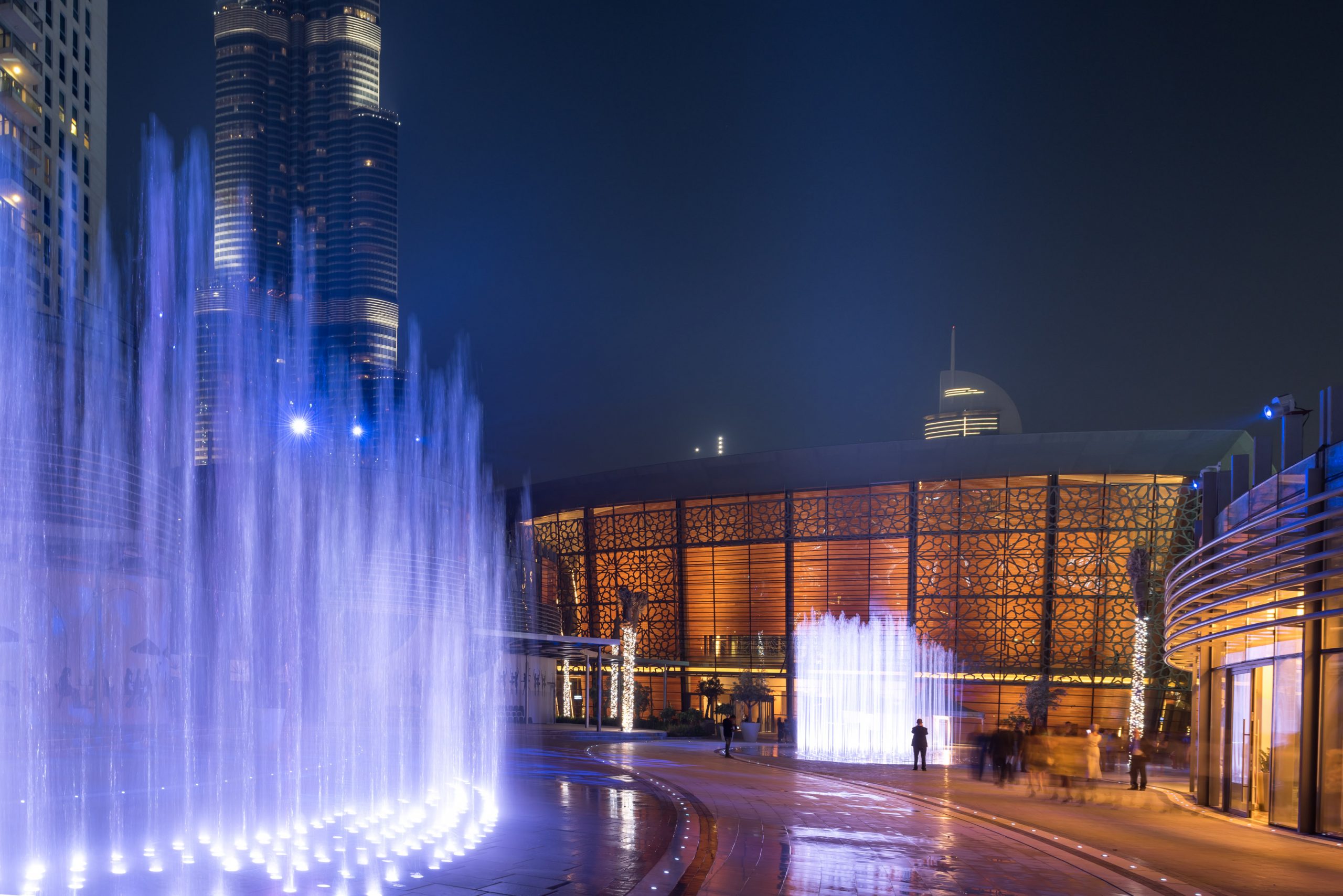 Enrico Macias is a creative genius and international musical legend with a massive song catalogue and fan following. This Algerian French singer and songwriter appeals to a huge audience given his musical dexterity, singing in Italian, Spanish, Turkish, Greek, English, Armenian and Yiddish.

Prepare to be dazzled by this phenomenal Gala Event that celebrates the Dresden Opera Ball- a landmark cultural event that stunningly showcases classical music and worldly culture. The event is the most noteworthy event in the German-speaking world, which has run for 15 years, aiming to encourage unity among world cultures through a combination of music and dance. Expect a spectacular evening that will etch itself in your memory forever with highlights including a red-carpet ceremony, VIP reception, gala show, grand finale with Dresden Opera Ball debutants, and gala dinner.

Named "The World's Greatest Illusionist" by NBC, Rob Lake is of the world's most celebrated illusionists. He became the youngest magician in history to receive The Merlin Award – as 'International Stage Magician of the Year and went on to mesmerize millions globally. The Dubai Opera audience will be dazzled by his mind-blowing illusions.

For more information and to book your tickets now at the website.