Dame Vivienne Westwood, the pioneering British fashion designer known for her role in the punk movement, has died in London at 81. 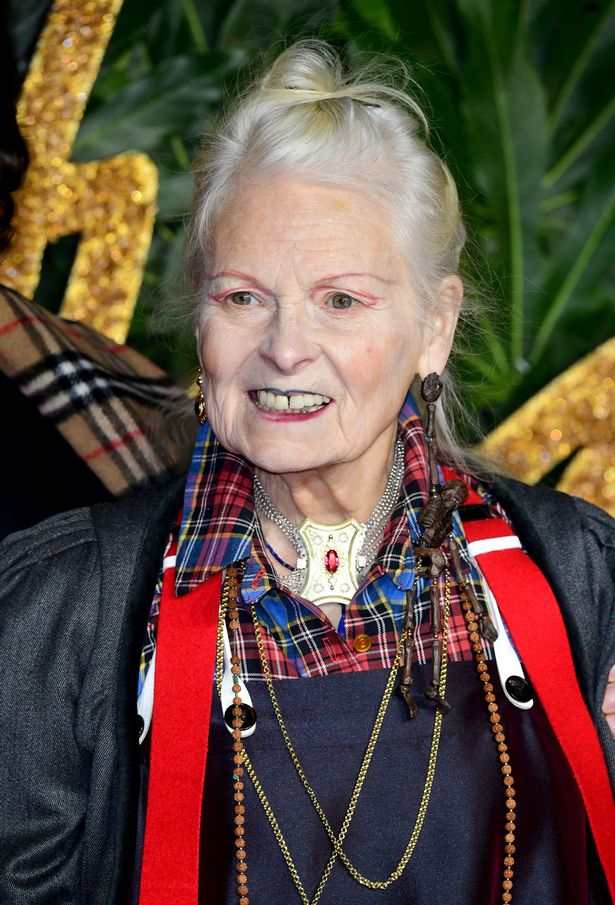 The world needs people like Vivienne to make a change for the better."

The world needs people like Vivienne to make a change for the better. pic.twitter.com/YQwVixYUrV

Born Vivienne Isabel Swire on April 8, 1941 in the Derbyshire village of Tintwistle, she was the oldest of three children. She went to school in Glossop before moving to Harrow in North London with her family.

Dame Vivienne attended Harrow Art School, now known as University of Westminster as a jewellery and silversmith student but dropped out after one term.

She also had a short stint as a primary school teacher while simultaneously creating her own jewellery and selling it at a stall on Portobello Road.

The pioneering designer made a name for herself on the fashion scene in the 1970s with her androgynous designs, slogan t-shirts and irreverent attitude towards the establishment.

Dame Vivienne is widely accepted as being responsible for bringing punk and new wave fashion into the mainstream with her eccentric creations.

Westwood's designs were often worn by high-profile people, including Dita Von Teese in her wedding to marry Marilyn Manson and Princess Eugenie, who wore three of her designs for various elements William and Kate Middleton's wedding.

Tributes have been pouring in from around the world. Model Bella Hadid posted photos taken with the designer on Instagram and wrote, "I will forever be grateful to have been in your orbit, because to me and most, in fashion and humanity, you, Vivienne, were the sun."

British Vogue editor-in-chief, Edward Enninful, paid tribute on his Instagram, describing the Westwood as "a true icon of British fashion and an irreplaceable force in the industry."

And on Twitter, singer Boy George wrote, "R.I.P. to the great and inspiring Vivienne Westwood who lead us through punk and beyond," adding, "she is the undisputed Queen of British fashion."

R.I.P to the great and inspiring Vivienne Westwood who lead us through punk and beyond.
Laughed at by the fashion industry but without question she is the undisputed Queen of British fashion. I love you! Oh bondage up yours! pic.twitter.com/O6RZqpEVLq

The Voice of Irma Khan – A Woman in STEM

Fashion Pieces that Will Not Go Out...

ADIDAS AND RICK AND MORTY TEAM UP...