Fans of great music are in for a treat as Pure White, a part of the official BudX FIFA Fan FestivalTM Dubai, is preparing for three megastars to descend on the venue this coming weekend. The Pure White pop-up venue is Dubai's newest and coolest clubbing space that can hold up to 1,500 party-goers. Open from Thursday to Sunday from 9 pm to 4 am, this weekend will see Tion Wayne, French Montana, and Koba LaD all strutting their stuff on the Pure White stage. 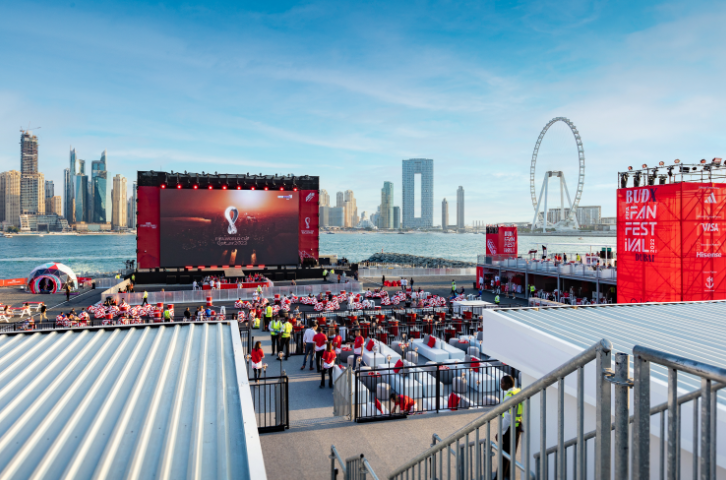 The BudX FIFA Fan FestivalTM Dubai, with a capacity of 10,000 people, is the best place to watch all the footballing action during the day before taking your night to the next level at one of the amazing live performances at Pure White. A stellar line-up of matches awaits on all three (3) days, with Switzerland vs Cameroon, Uruguay vs Korea Republic, Portugal vs Ghana, Brazil vs Serbia on Thursday, Wales vs. Iran, Qatar vs Senegal, Netherlands vs Ecuador, England vs England on Friday, and Japan vs Costa Rica, Belgium vs Morocco, Croatia vs Canada, and Spain vs Germany on Sunday.

Following the last game of the day and kicking off the weekend nice and early on Thursday, November 24th, will be the South London-born artist Tion Wayne. Making a name for himself in the music scene in 2010 after dropping a handful of videos on Youtube; more recently, his single "I Dunno" featured musical powerhouses Dutchavelli and Stomzy, which also reached number 7 on the UK top 10. Bringing with him his hip-hop / Uk drill afroswing style, it is the perfect excuse to turn up late to work on Friday. 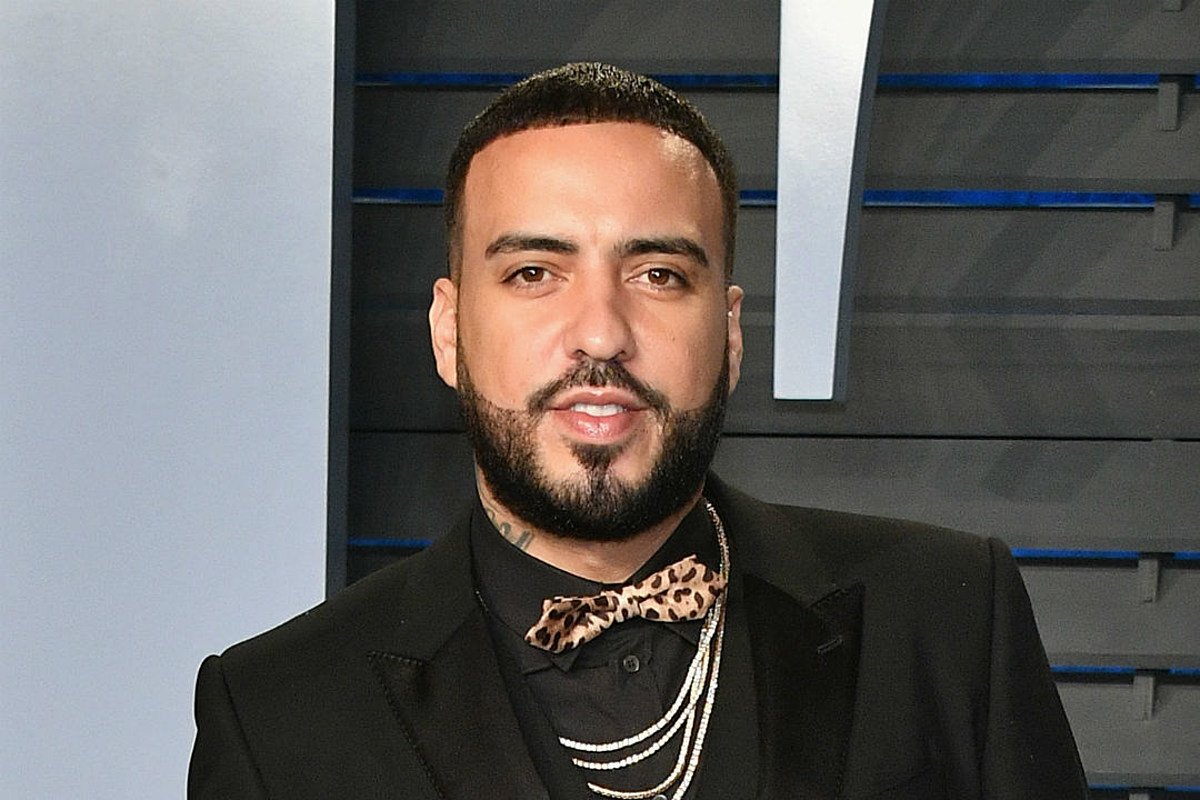 Continuing the party vibes on Friday, November 25th, Moroccan American rapper, French Montana, is ready to touch down at the iconic venue. World-renowned for his hip-hop style and unique beats, French Montana, has worked with the likes of Drake, Rick Ross, Lil Wayne, Prodigy, and much more during his career to date and fans are in for a sensational set when the global superstar comes to town.

Closing off the weekend on Sunday, November 27th, French rapper, Koba LaD, will make sure to stave off the Monday blues for just that little bit longer. One of the French rap scene's hottest acts, Koba LaD's music videos have racked up a total of over 340 million views on YouTube. Keeping guests thriving until the early hours of the morning, now is your chance to experience his unique beats and French language rapping style.

With this bumper line-up of musical talent ready to elevate your weekend to the next level, don't miss out on all the action at Pure White at the BudX FIFA Fan FestivalTM Dubai.

Things to Do in Dubai this Halloween Weekend