Dubai is gearing up for Hardwell's return on November 4th to Coca-Cola Arena, Dubai's home of live entertainment. The event is open for all ages, with a standing area for ages 16+. Ticket starts from 175 AED.

Nearly ten years on from when he performed one of the most electrifying performances at perhaps one of the most influential electronic music events in history. Dance music pioneer and former 2 x World No.1 DJ Hardwell returned to the stage at Ultra Music Festival to make history with undoubtedly the most anticipated return show of 2022. 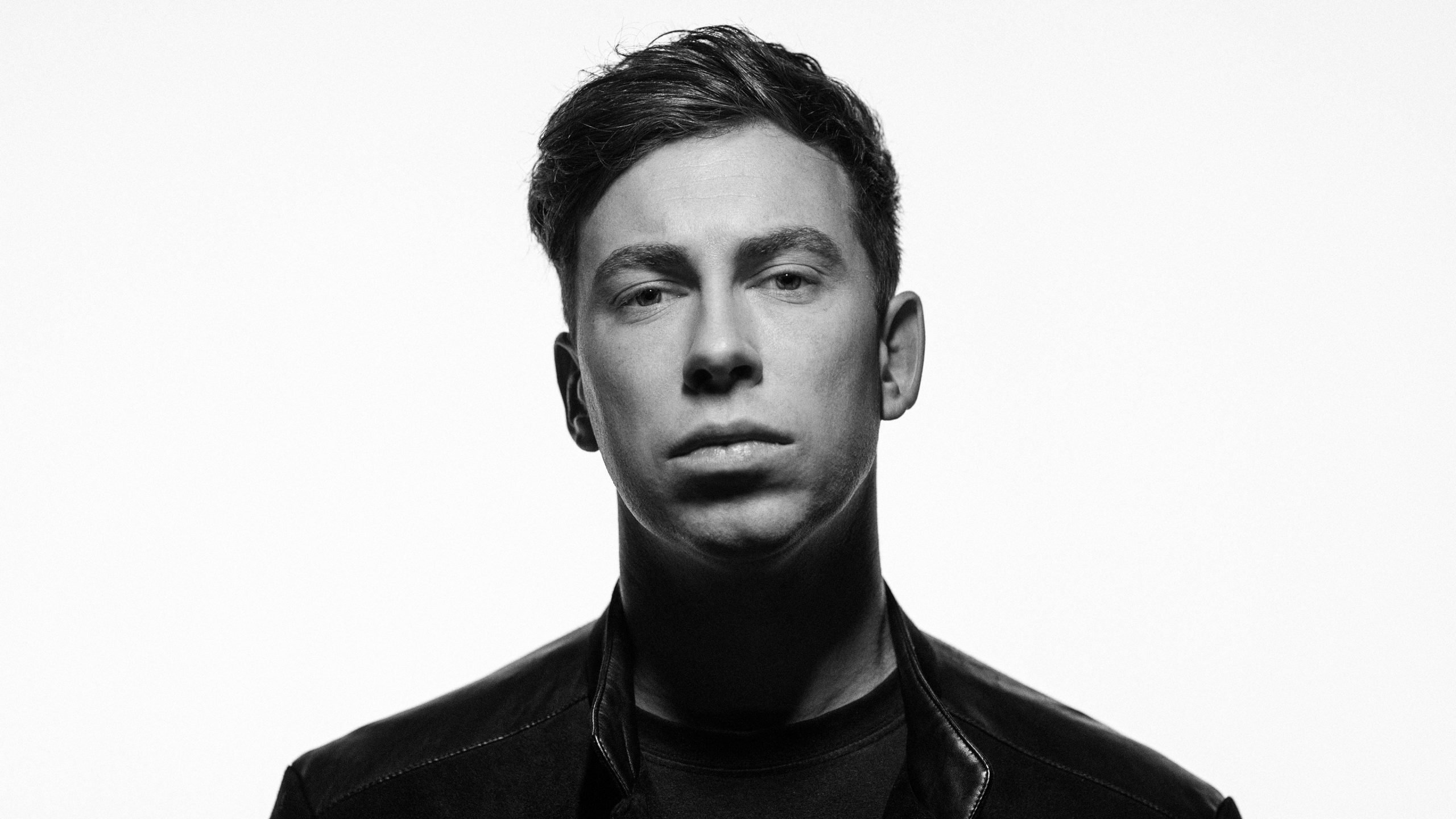 In Autumn 2018, after more than a decade of playing the biggest festivals on the planet, Hardwell announced he would be taking a sabbatical from touring. So his emphatic return on Sunday night, his first official show since his concert with the Metropole Orkest Symphony at the Ziggo Dome back in October 2018, was unsurprisingly a moment for the history books. Playing a surprise set on the main stage, closing out the festival's weekend, the 150,000 capacity crowd excitedly greeted Hardwell's return. Whilst online, his performance also broke Ultra's numbers via the live stream, with fans tuning in from around the globe, all eager to watch Hardwell's first official live set in some 3.5 years.

Revealing a new show and new sound, alongside announcing a 24-date world tour supporting his new artist album, Rebels Never Die, Hardwell used his headline slot at Ultra over the weekend to mark a new era in his career. This momentous occasion during Ultra not only served as Hardwell's first show back but a chance for him to ignite the attention of fans worldwide. Always a leader with a quest to evolve, not repeat. Hardwell's new 14-track solo album, released on his label Revealed Recordings, represents a critical point in the musical shift for one of electronic music's biggest known stars.

The brand new Rebels Never Die world tour is a large-scale production concept that will give fans a unique multi-dimensional experience to witness Hardwell perform live back on stage. Throughout 2022, the Rebels Never Die album tour will see Hardwell on the road with already 24 dates booked on the biggest stages across Europe, Asia, North and South America. 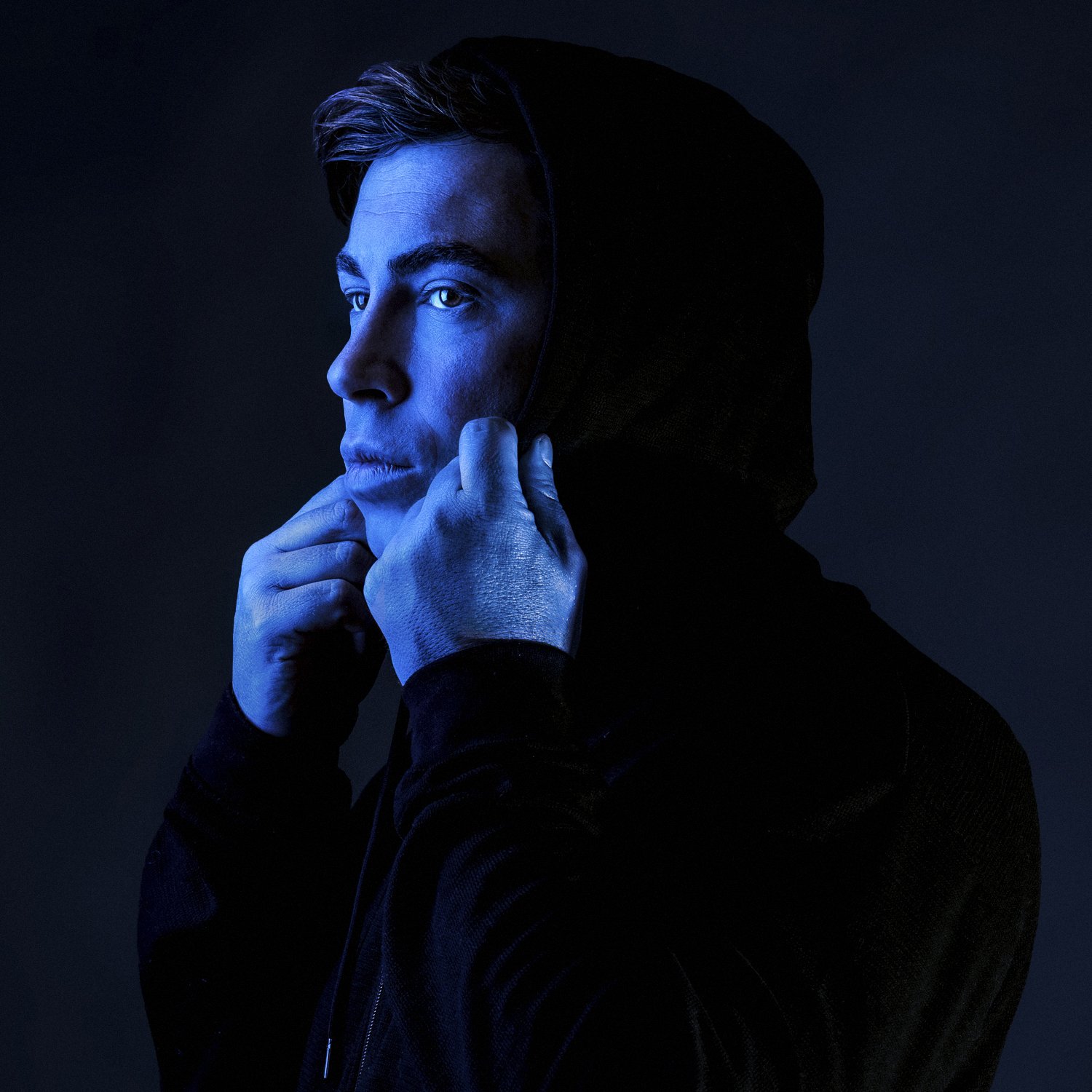 For millions of fans worldwide, Hardwell's shock announcement from touring back in 2018 came as a huge surprise. After more than a decade of chasing his dream and at the peak of his career, Robbert van de Corput, better known as Hardwell, chose to take a step back, to move out of the spotlight. Stepping away from a journey that bore over 120 x singles, 80 x remixes, 1 x artist album, 11 x compilation albums, 2 x documentaries, 2 x arena world tours, countless international headline performances, and more. Leaving fans uncertain if they would ever get to see Hardwell on stage again.

Definitely a party you wouldn't want to miss! Grab your tickets now. Tickets for Hardwell – Rebels Never Die are available to purchase from www.coca-cola-arena.com.

The event is brought to you by Full Circle in partnership with Dubai Calendar.

Circuit X – the perfect day out for young thrill seekers