His Highness Sheikh Khalifa bin Zayed has been laid to rest 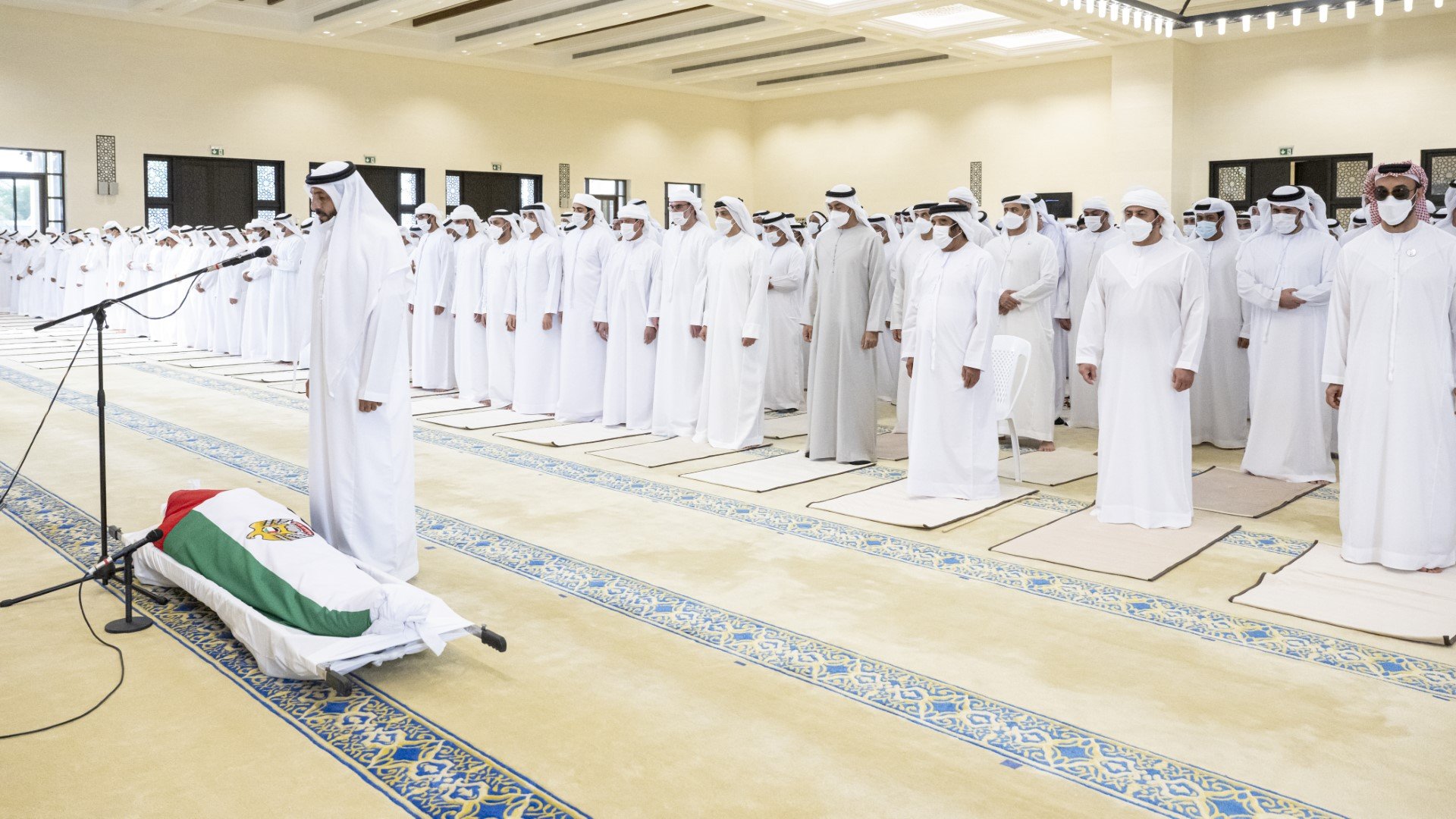 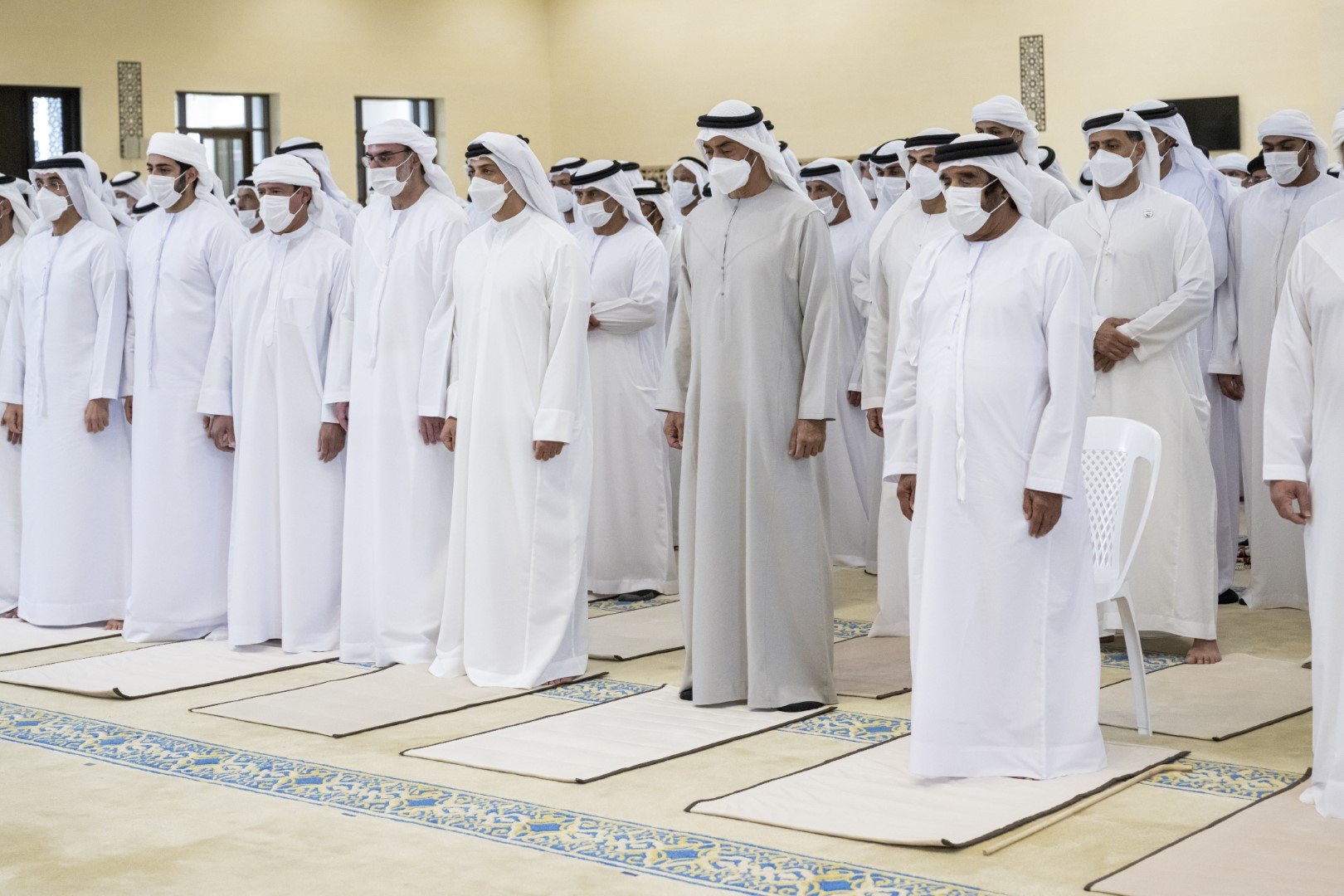 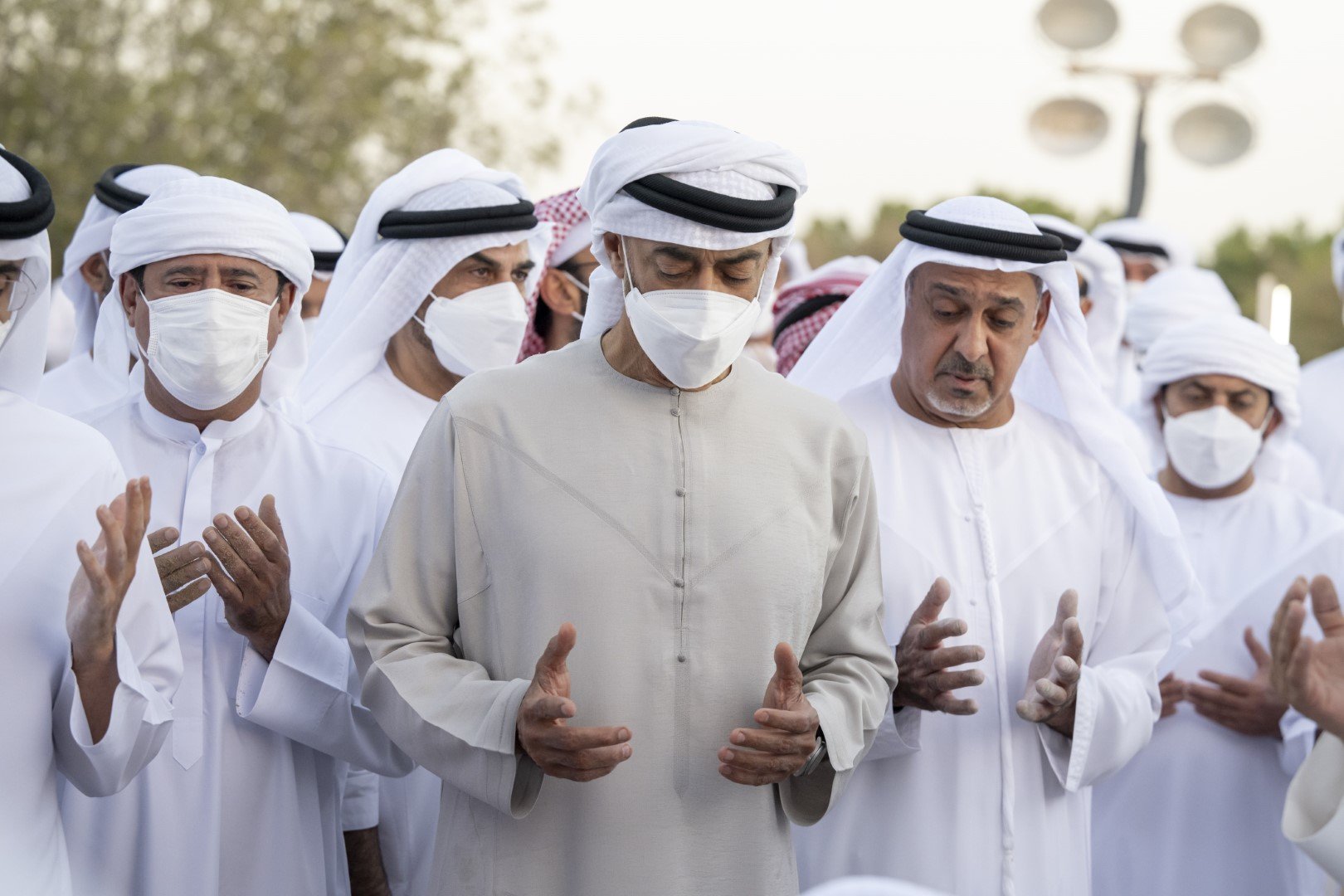 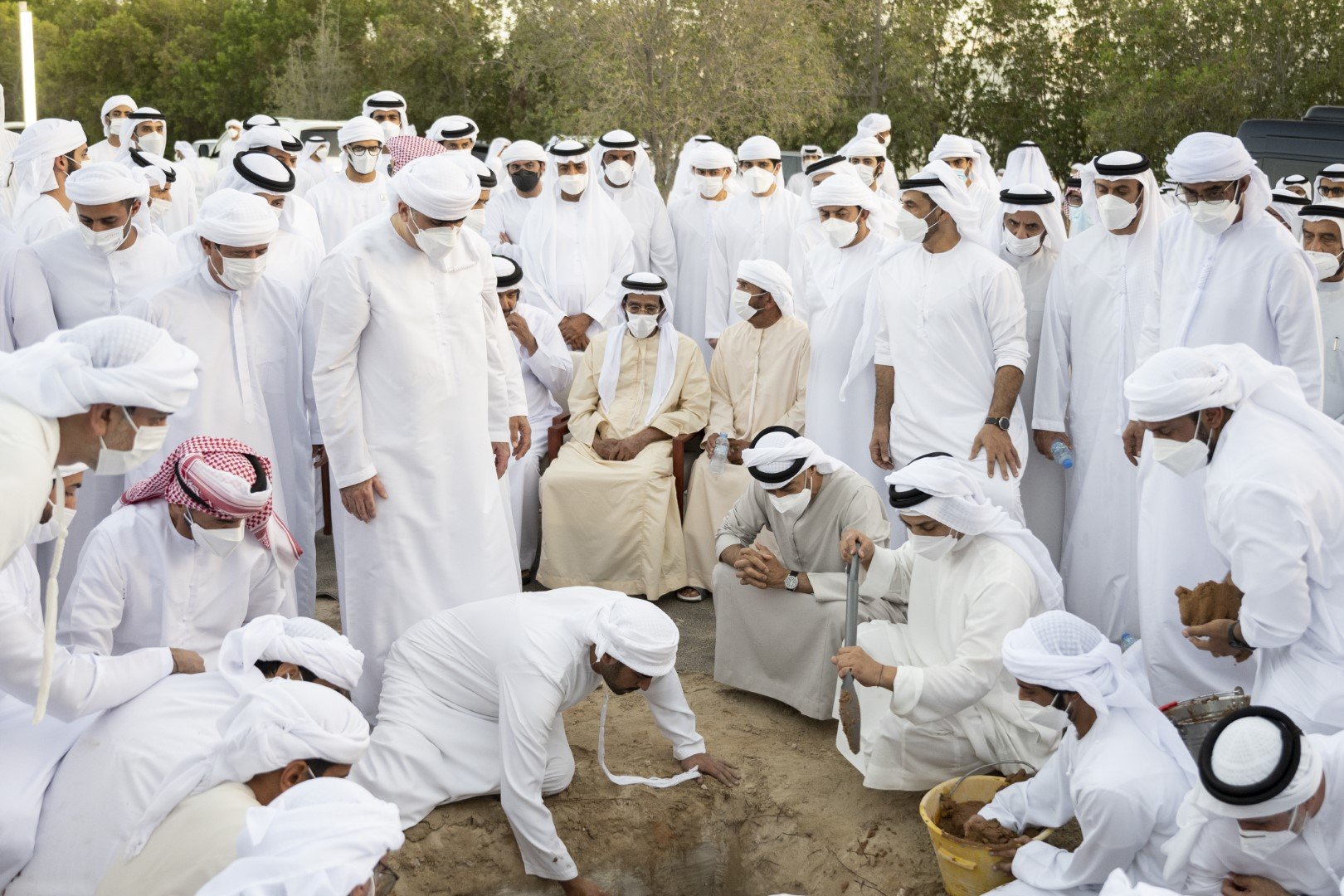 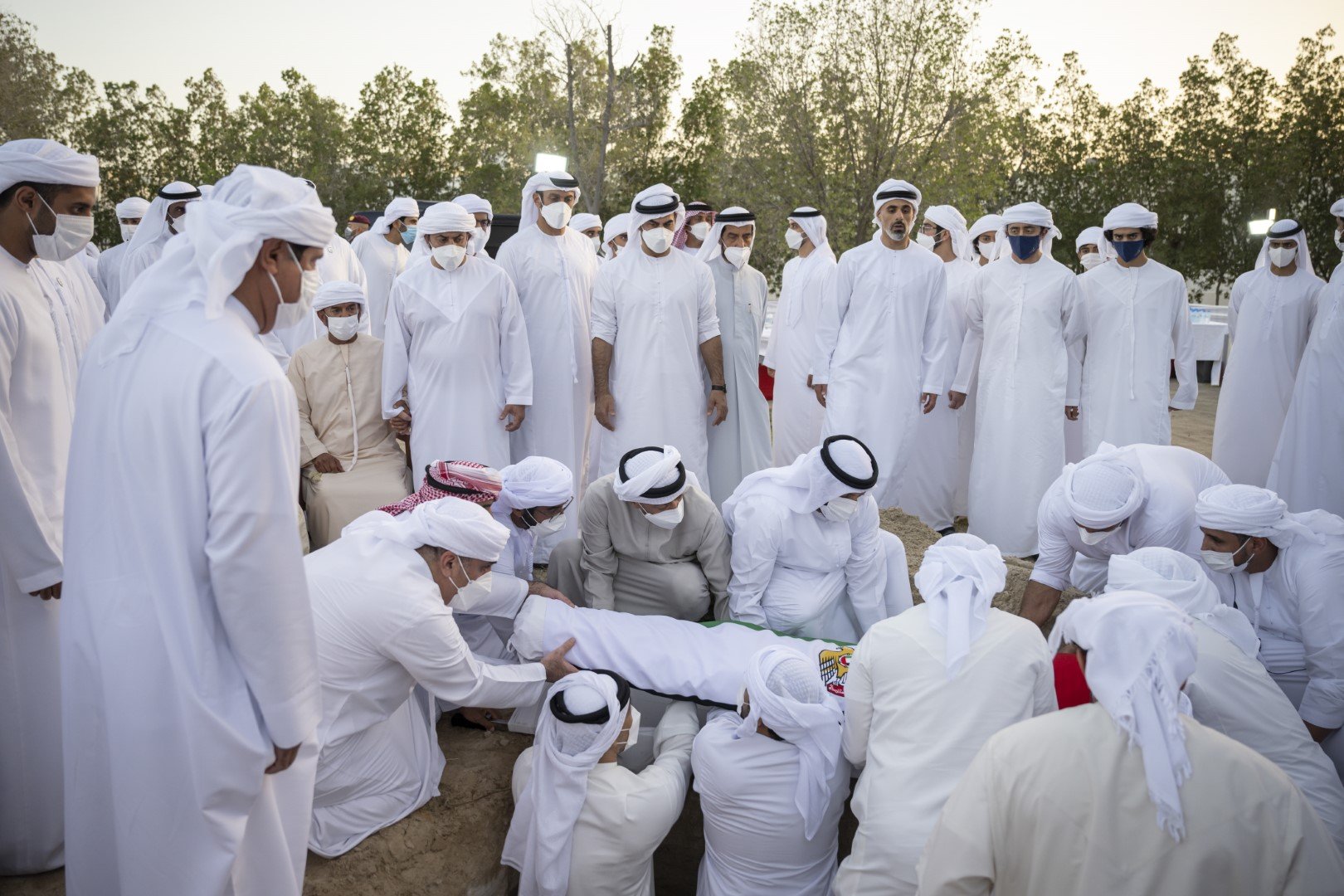 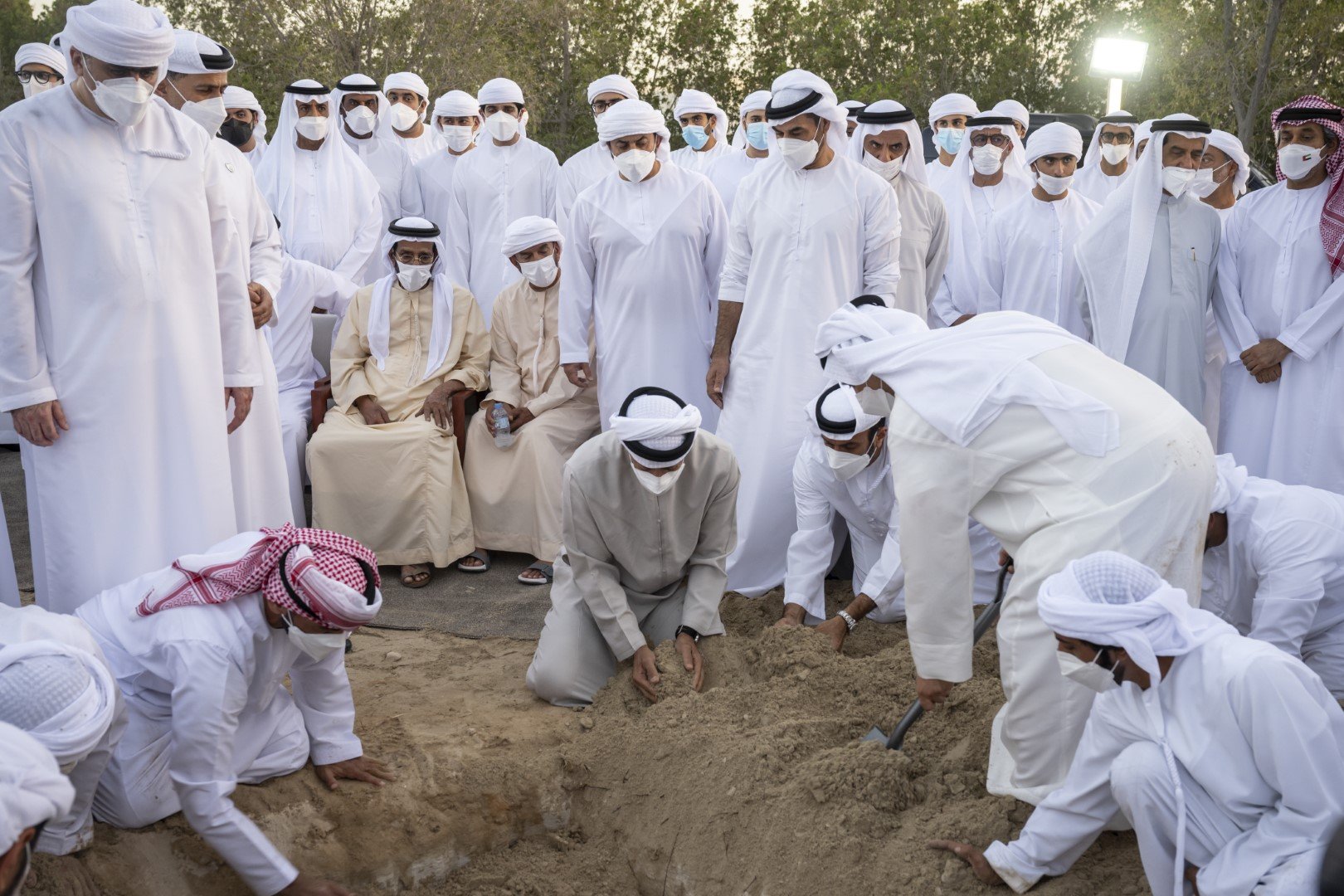 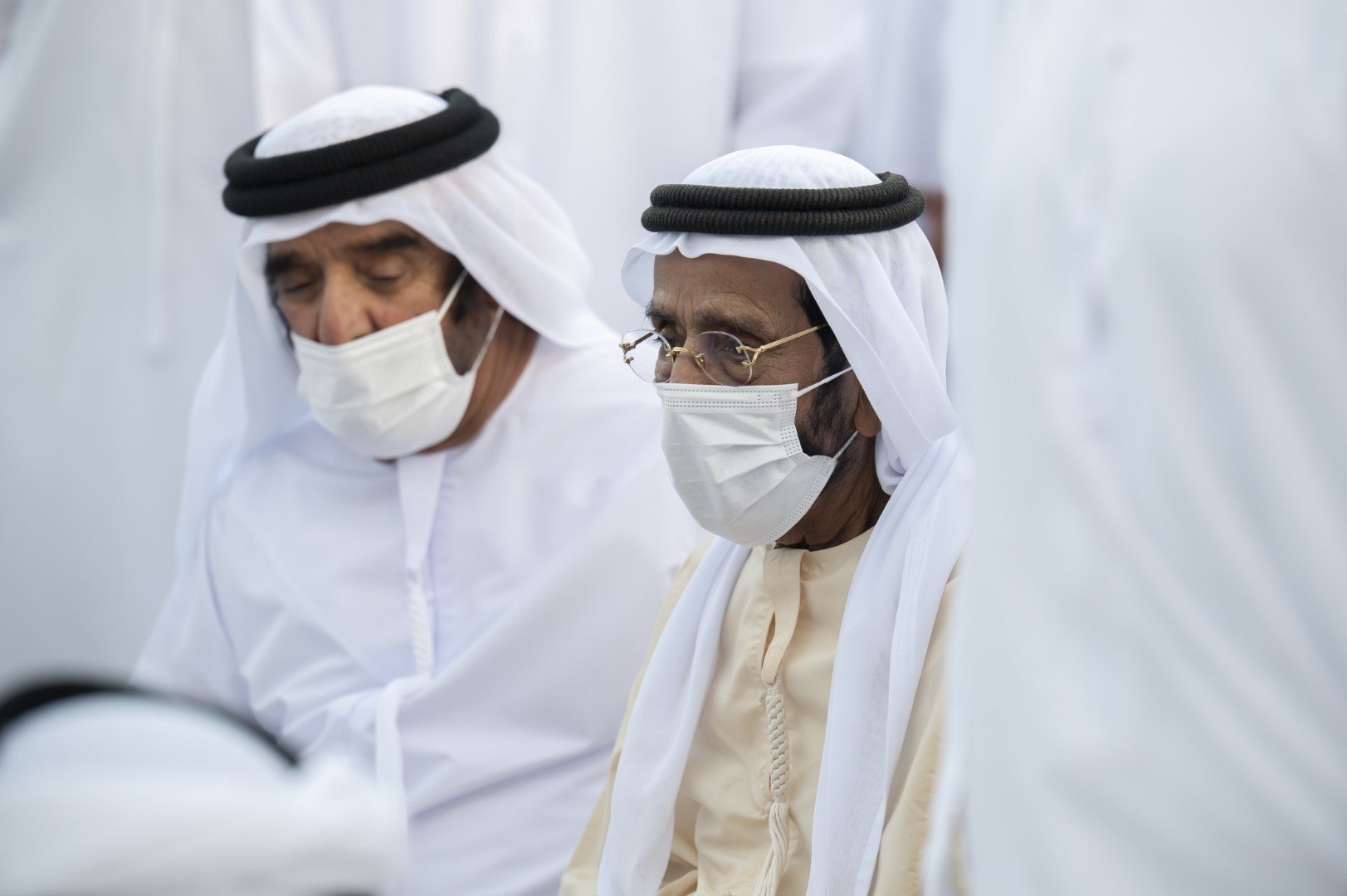 Performing the prayer as well were Their Highnesses, the Sheikhs of the Al Nahyan family. Everyone turned to the Almighty God to bless the late Sheikh Khalifa with His mercy and satisfaction and dwell him in His vast paradise in recognition of a noble march of giving he led to serve his people, nation and humanitarian work all over the world.

They all prayed to Allah Almighty to inspire everyone with patience and solace on the passing of the late UAE leader.

His Highness Sheikh Mohamed bin Zayed and Their Highnesses accompanied the body of the late Sheikh Khalifa to his final resting place at Al Bateen Cemetery in Abu Dhabi.