English singer-songwriter and Brit Award Winner George Ezra is returning to the UAE in October for what promises to be an amazing show at Coca-Cola Arena in the heart of Dubai. 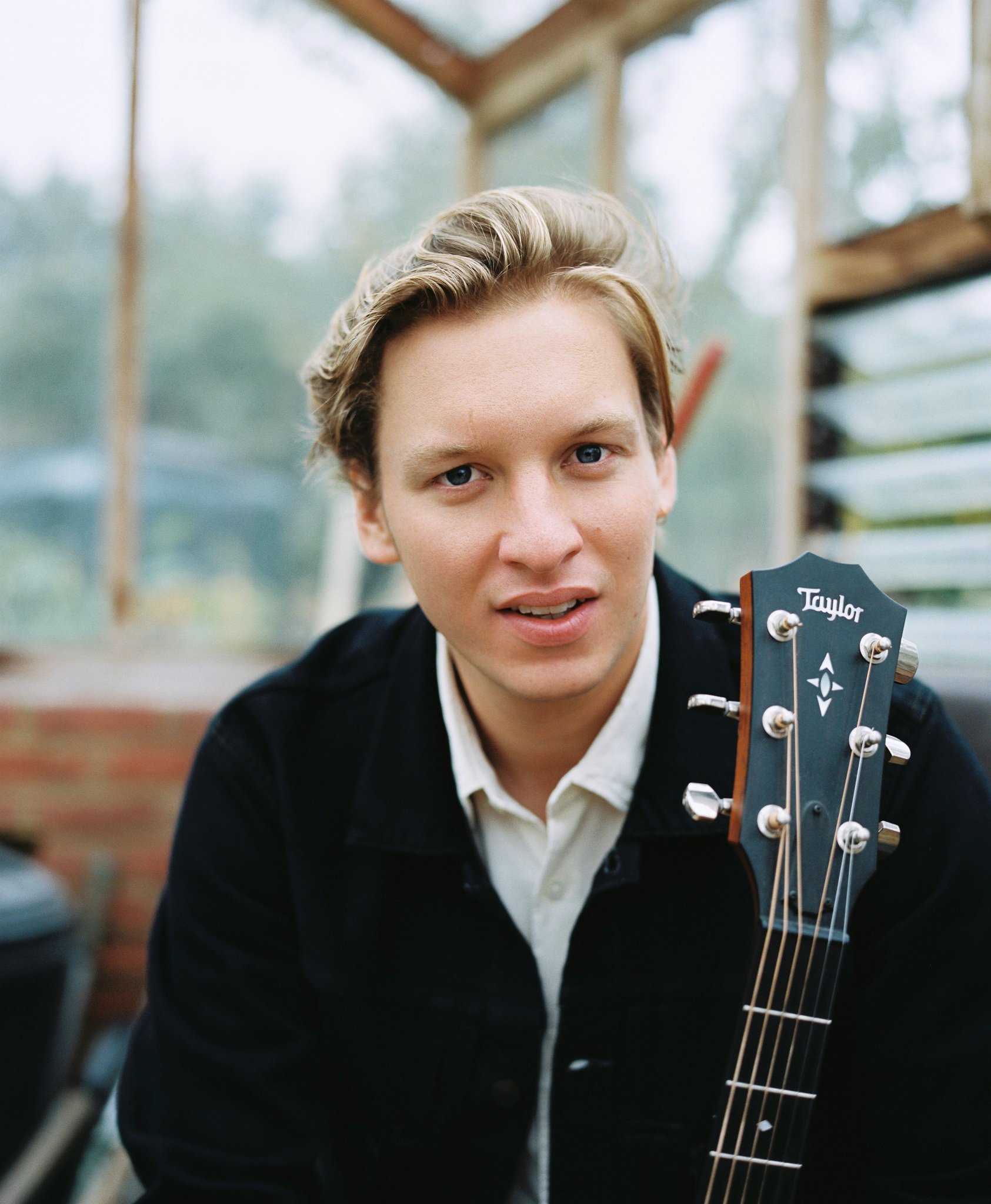 Concert-goers can expect exclusive performances from his renowned new album "The Gold Rush Kid", including the hit singles 'Anything For You' and 'Green Green Grass,' as well as his acclaimed latest release 'I Went, Hunting'.

Commenting on his new studio album, "The Gold Rush Kid? That's me," says Ezra of the title of his most intimate and autobiographical record to date. "It's a character I'm looking to embody, to remind myself how I felt throughout the process of writing and recording these songs. Coming back off all the touring for the second album, I was really struck by what it was like to be away from the people you know and love for so long. You've also been away from the day-to-day routine, from normality. So that reconnection is something worth pursuing: go and check in with that person. 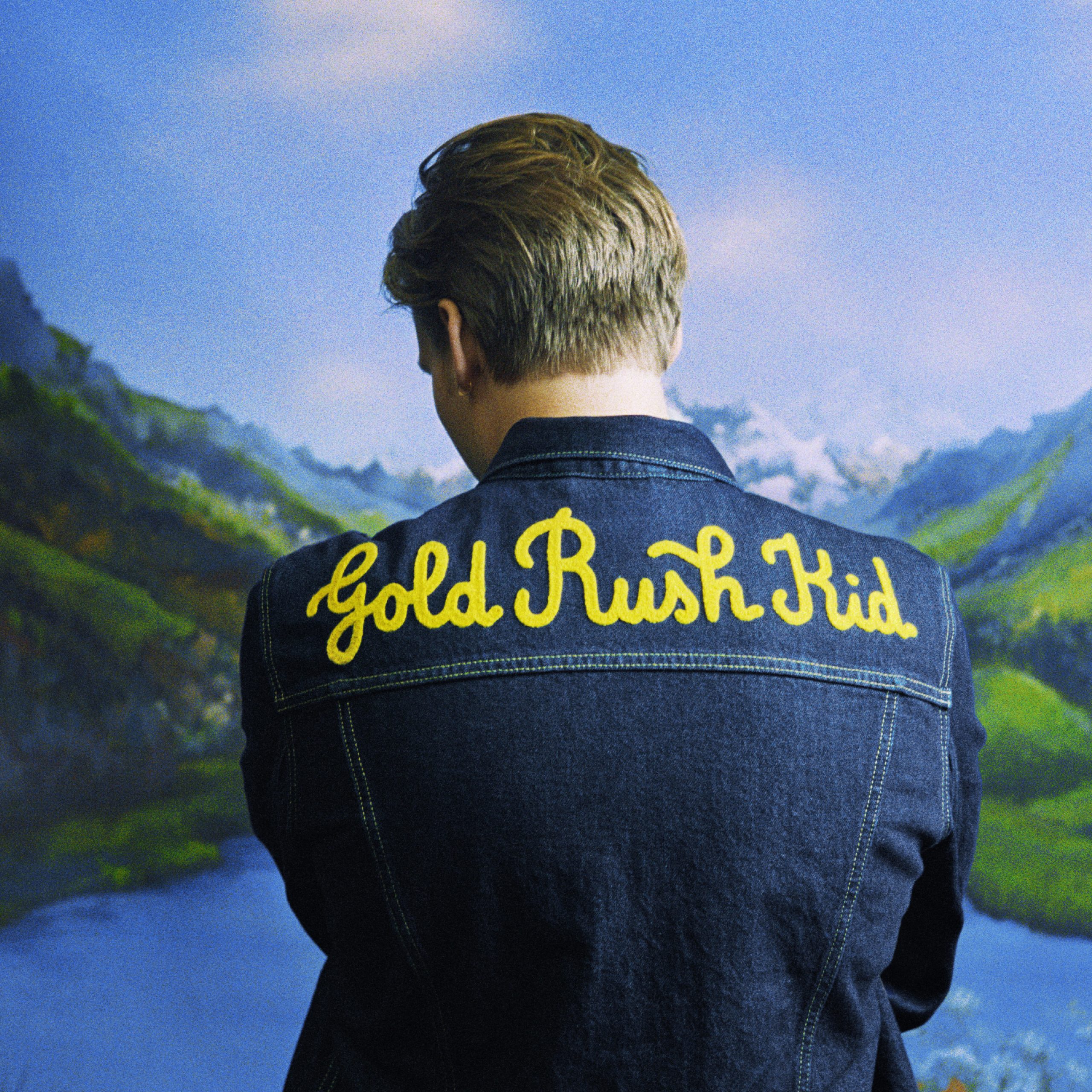 After rising to fame in 2014 with the release of his huge hit singles 'Shotgun' and 'Budapest', George Ezra has gone on to release 3 studio albums as well as achieve a number of awards, including the Brit Award for British Male Solo Artist in 2019.

Ezra's performance at Coca-Cola Arena on October 21 will follow his biggest headline show to date, a special all-day event at London's Finsbury Park on July 17 2022.

UAE Public Prosecution: Penalties for Privacy Infringement on the Internet