With fans from across the world acting fast to book their place at the final race of the 2022 Formula 1® season in Abu Dhabi, all Grandstands – including the all-new stand added along the North Straight for this year's #AbuDhabiGP – have been fully sold out for this year's race with more than two months to go until the 10 teams arrive in the UAE. 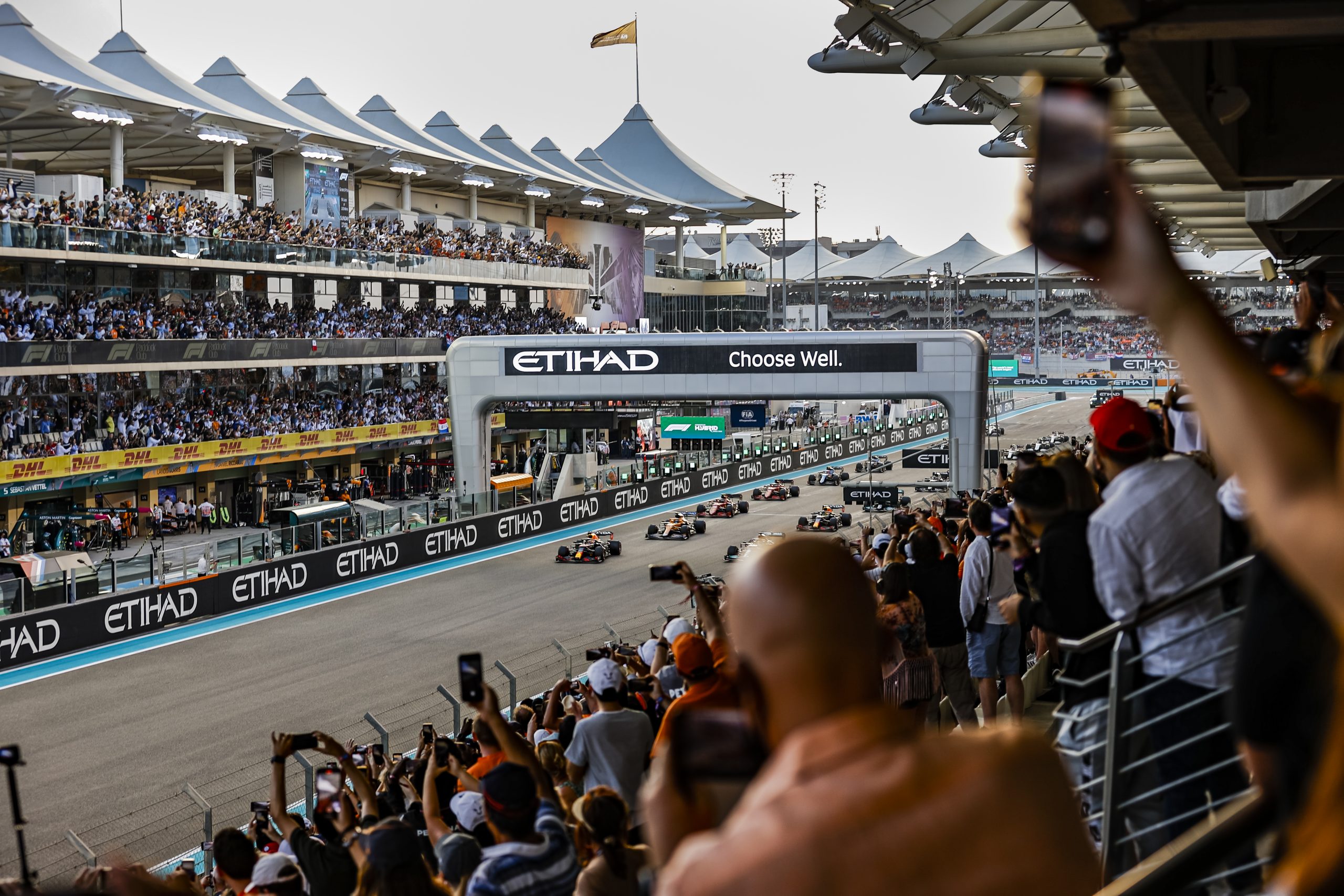 Last year's historic title-decider in which Red Bull's Max Verstappen clinched his first world championship on the newly reconfigured Yas Marina Circuit track was a once-in-a-generation race. As a result, F1® fans from around the globe have booked their seat at this year's race well ahead of time to ensure they don't miss out on the action and the enjoyment of the world-renowned #AbuDhabiGP experience.

On the announcement of all Grandstand and Abu Dhabi Hill tickets being fully sold out, Saif Al Noaimi, CEO of Abu Dhabi Motorsports Management, said: "It is with immense pride to announce today that all Grandstand and Abu Dhabi Hill tickets for this year's FORMULA 1 ETIHAD AIRWAYS ABU DHABI GRAND PRIX have officially sold out, and it is a true testament to the passion that Formula 1® fans feel for this global event."

"To cater to the unprecedented demand for this year's race, we added a brand-new stand along our incredible North Straight section, which has sold out at a record pace. This demand reflects the level of growth of Motorsports we see in the region. We understand that some may not be able to secure their seat at this year's race. As a result, we are planning for tickets for next year's race to go on sale earlier than ever to ensure our fans can book their spot early to enjoy the unreal thrills of an Abu Dhabi Grand Prix weekend."

Fans still eager to secure their place at the final race of the 2022 Formula 1® season in Abu Dhabi can look no further than the world-class hospitality packages still on sale, as the options to experience this year's race from the Luna Lounge, Turns at West, North Straight, Deck at Nine and even Shams Suite hospitality locations remain for the ultimate #AbuDhabiGP experience. 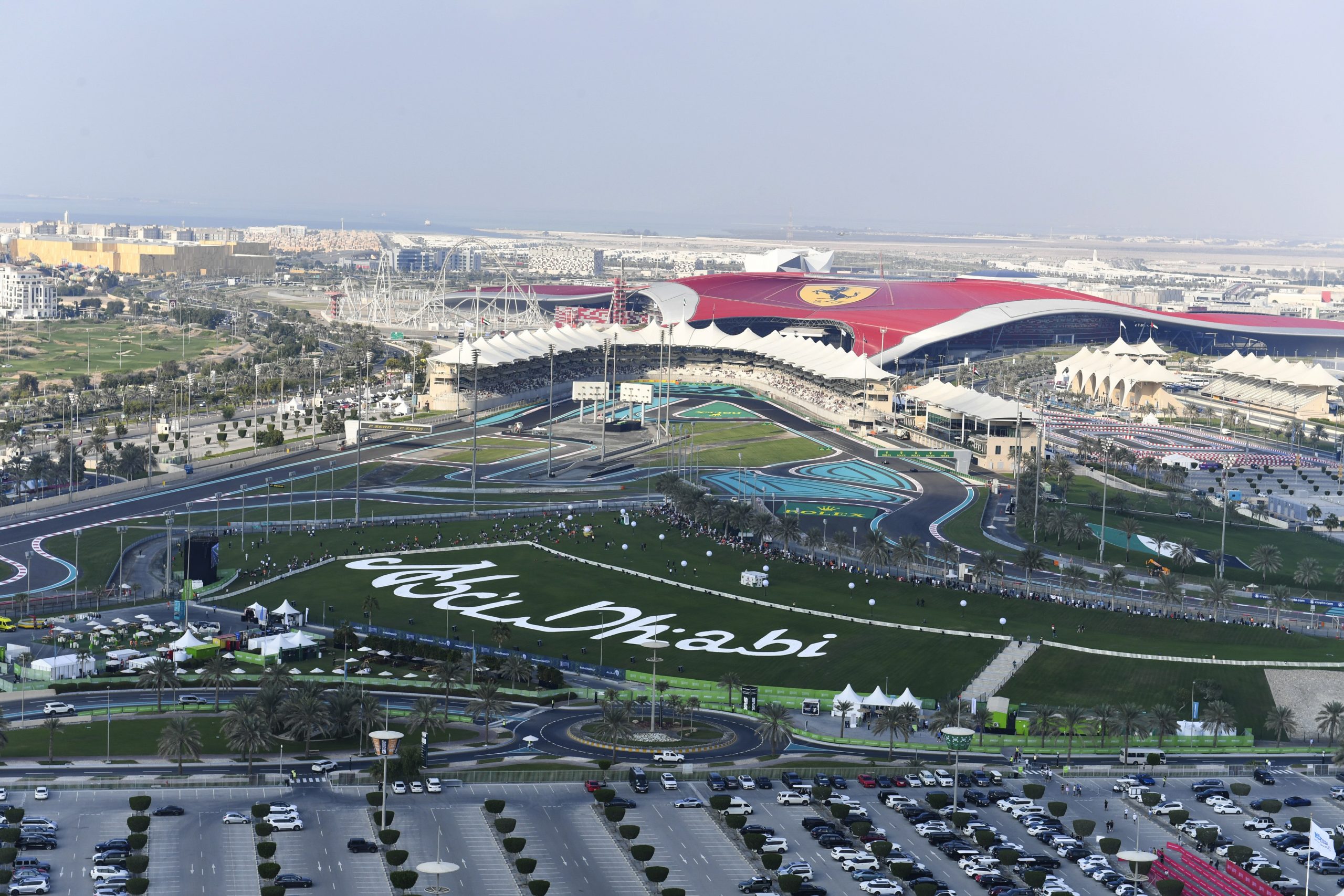 Hospitality ticket holders will not only receive tickets for all three days of this year's F1® season finale weekend at Yas Marina Circuit but also for each of the four iconic Yasalam After-Race concerts held at Etihad Park. With limited spaces available, fans can find more information by visiting the website.

This year's #AbuDhabiGP will bring a spectacular finish to the F1® season on track at Yas Marina Circuit, and fans can also look forward to incredible live music performances from some of the world's biggest stars as the Yasalam After-Race Concerts return to take over Etihad Park on Yas Island.

Organisers have already confirmed two artists for the region's most popular entertainment weekend, with Swedish House Mafia and Kendrick Lamar heading to the UAE's capital city to headline the Friday and Saturday After-Race concerts.

With less than two months to go, organisers are set to reveal the Thursday and Sunday headline acts over the coming weeks. Please visit the website for more information on this year's Yasalam After-Race concerts.

As the final few spots remain for what will be an unmissable #AbuDhabiGP weekend, fans can find more information on how to book their spot for this year's F1® season finale at www.yasmarinacircuit.com.