GRAMMY®-winning, multi-Platinum band Imagine Dragons announced the UAE leg of their massive Mercury World Tour. Produced by Live Nation, the tour celebrates the release of their massive and highly-anticipated double-disc album, Mercury — Acts 1 & 2 (KIDinaKORNER/Interscope), with a stop in Yas Island, Abu Dhabi, on January 26 2023, at the Etihad Arena. 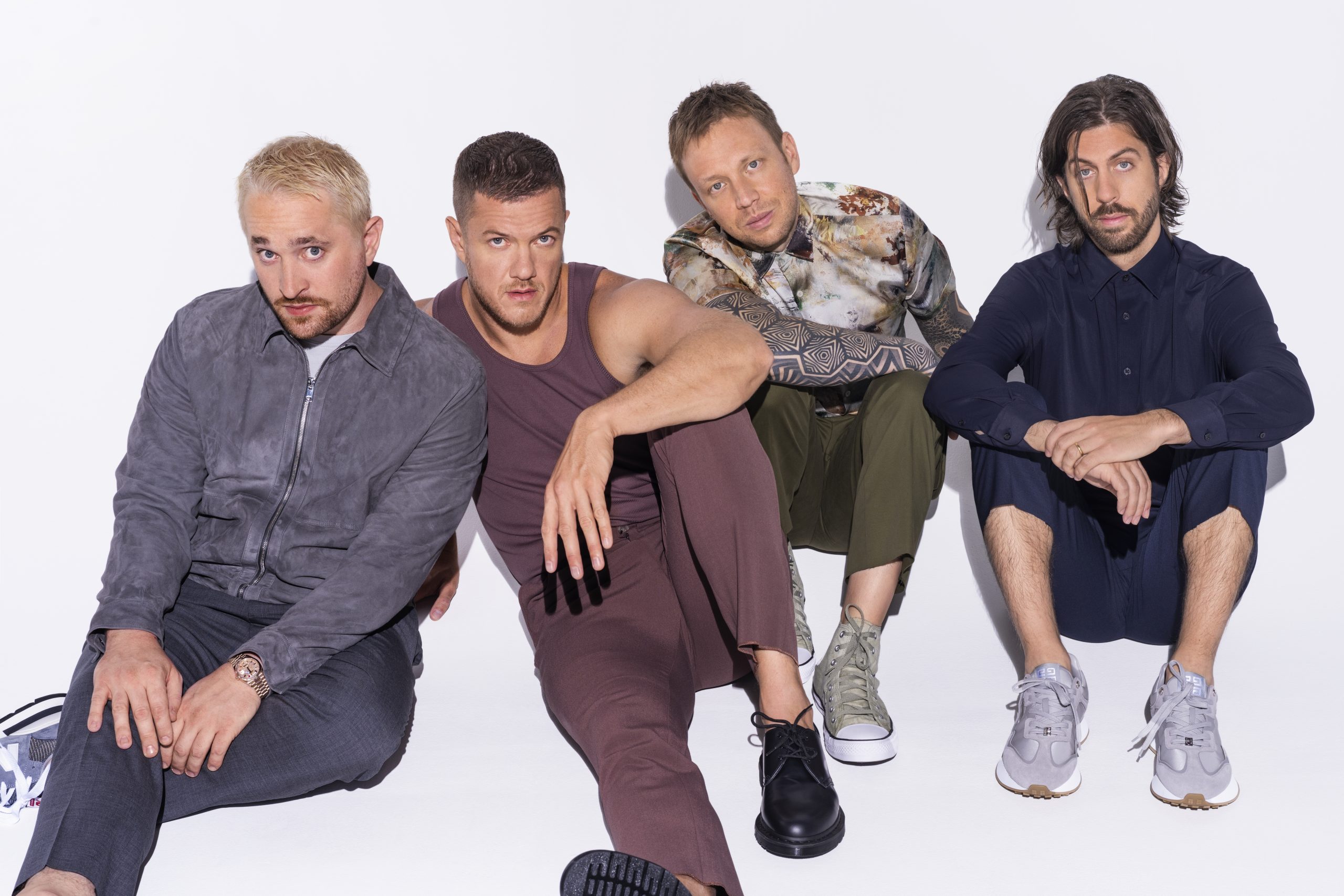 With the 32-track epic, the group makes the boldest artistic statement of their career thus far. Executive produced by Rick Rubin, the double album includes hit singles “Enemy”, “Bones”, and “Sharks” and expands on 2021’s “Mercury — Act 1”. While Act 1 explores themes such as love, faith, pain, passion and loss, Act 2 focuses on sorting through personal loss and the biggest existential questions of their career. Listen to Mercury — Acts 1 & 2 HERE. 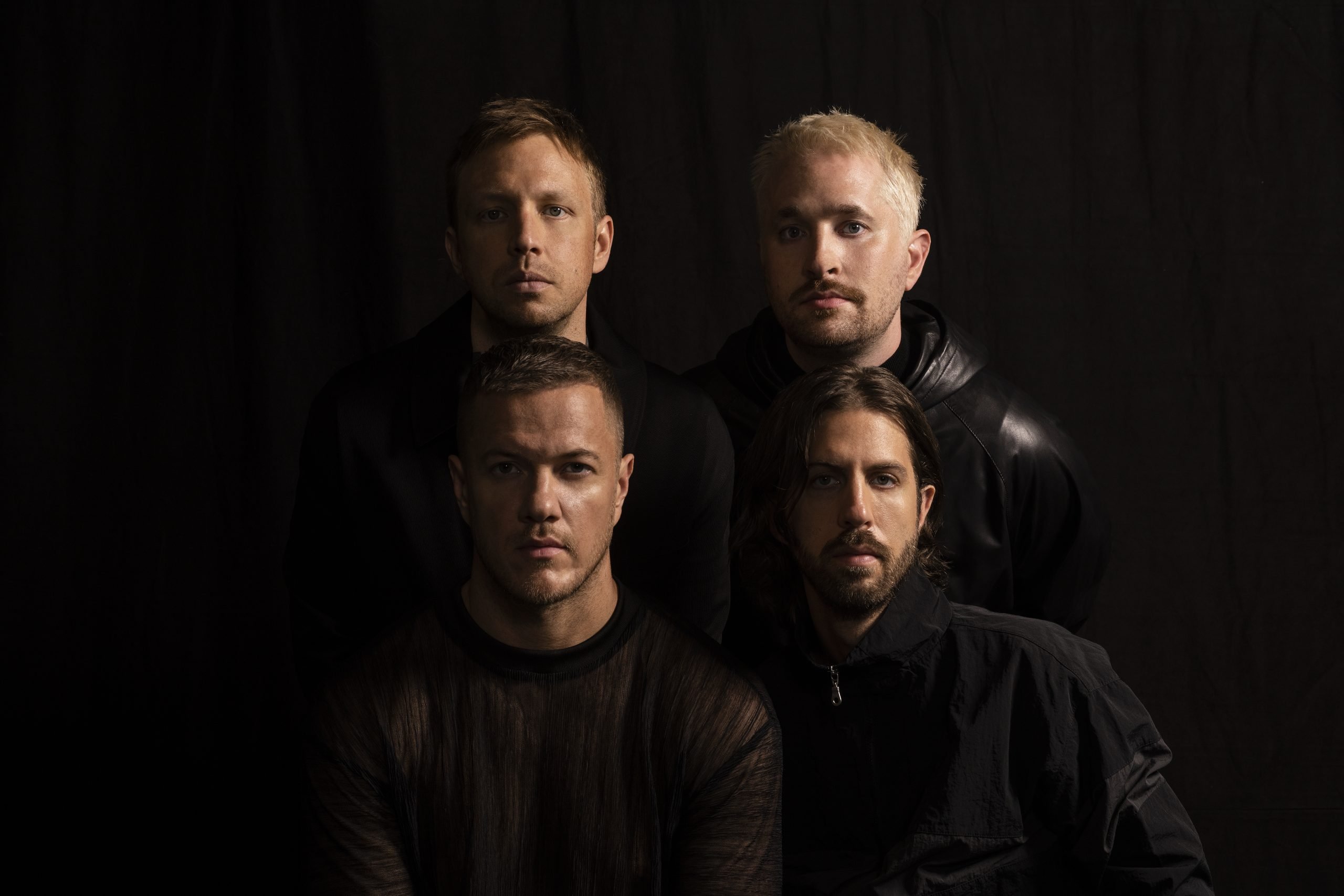 Imagine Dragons paved the way for their new album with the release of a series of recent anthemic chart-topping singles. Thus far, “Bones.” has gathered over 331 million streams to date, and the accompanying music video has scored 31 million-plus YouTube views. The song also cracked the Billboard Hot 100 and attracted widespread acclaim. Their prior single, the global smash “Enemy,” has racked up 4.6 billion combined streams across two versions (including a collaboration with GRAMMY-nominated, East Atlanta-based rapper J.I.D). “Enemy,” which was tapped for Riot Games’ animated series “Arcane,” went No.1 on Alternative Radio and No. 1 on Top 40 Radio.

Don’t miss your chance to see Imagine Dragons at the Etihad Arena, Yas Island, Abu Dhabi January 26, 2023. Tickets go on sale on Friday, October 7 at noon and start from AED 250. Get yours from www.livenation.me.

Rabeah Rahimi: A Refugee’s Story of Success and Inner Peace