Hollywood, social media and local reality stars came out in their numbers to the second annual MELT Middle East Golf Classic by Steve Harvey Gala Dinner at Louvre Abu Dhabi. The event followed a day of golfing at the Yas Acres Golf Club. 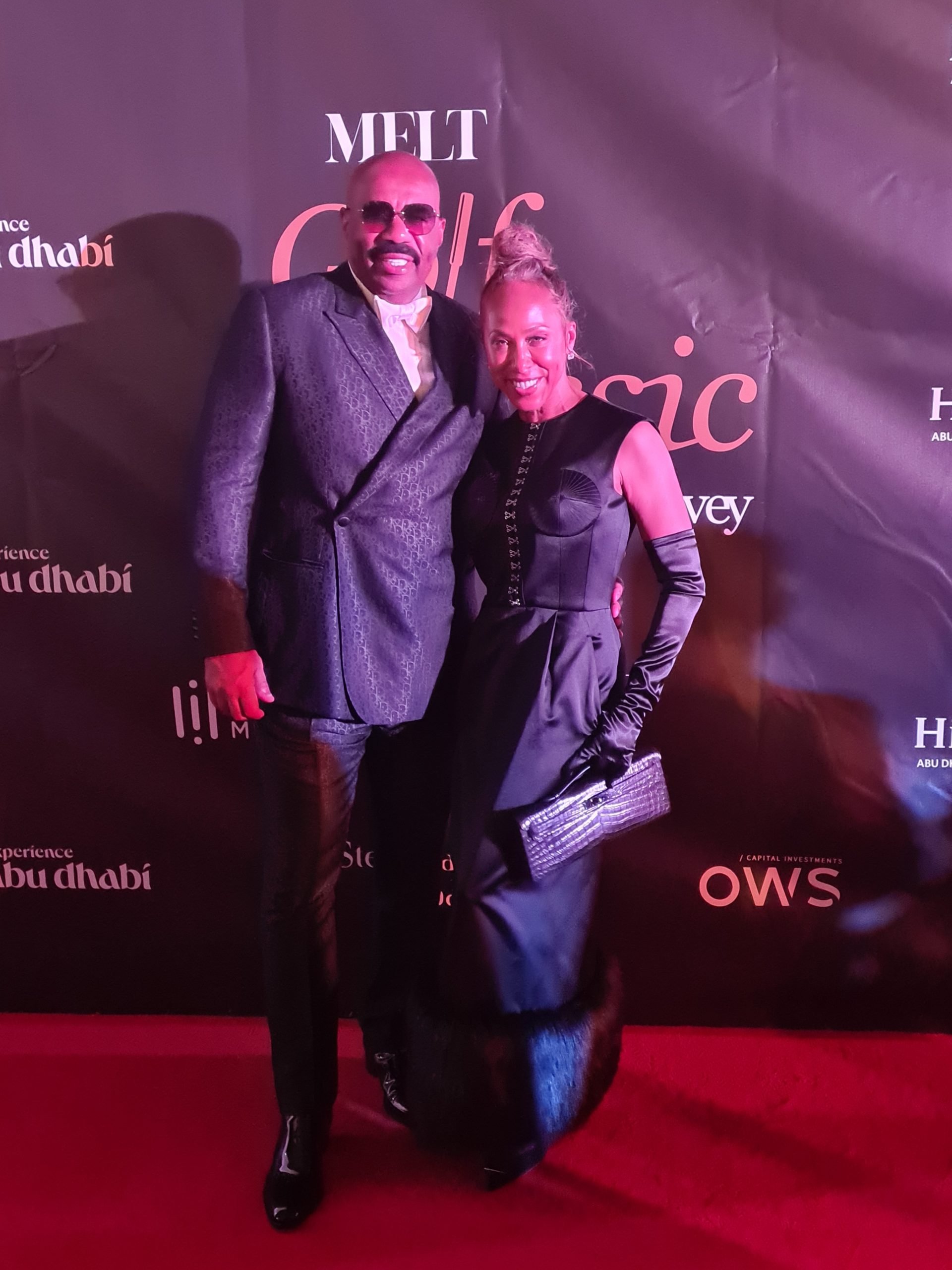 The local scene was represented by Anas Bukhash, members of the cast of the Real Housewives of Dubai: Chanel Ayan, Lesa Milan, Caroline Brooks and Caroline Stanbury. 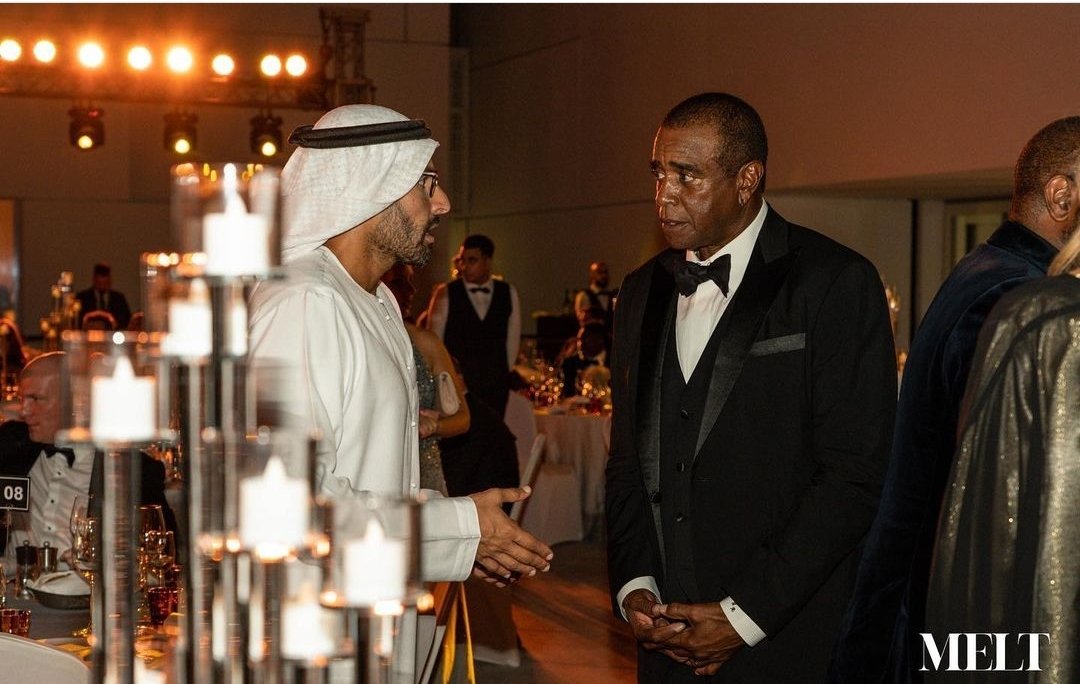 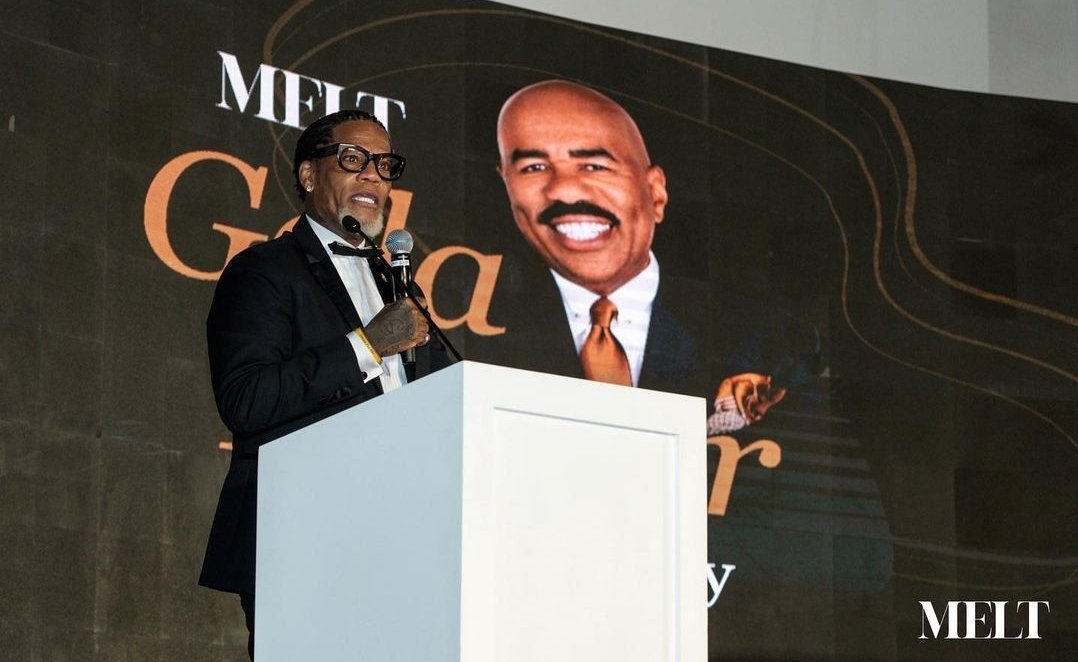 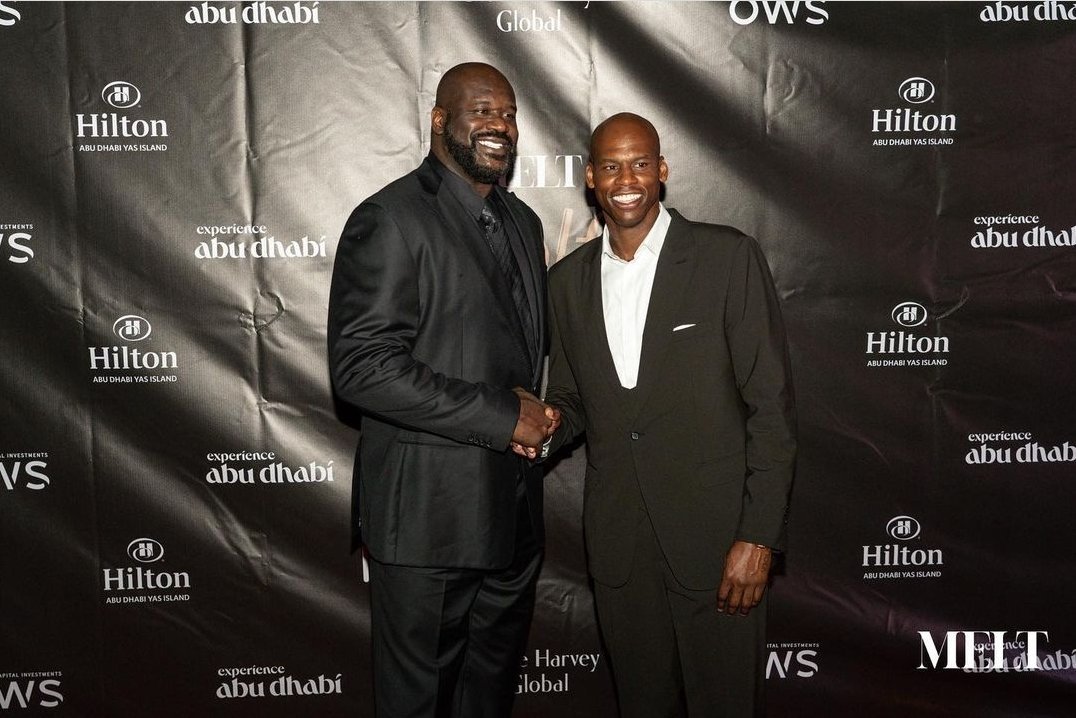 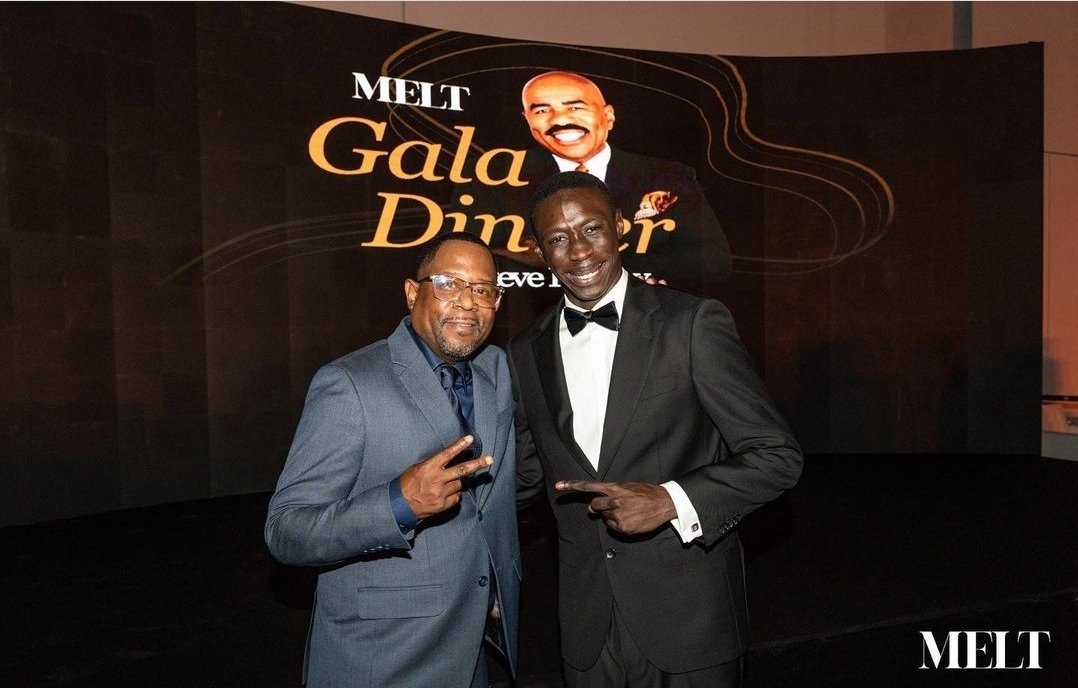 The evening was hosted by Sally Mousa, who led an on-stage discussion with MELT Middle East founders Steve Harvey and Oweis Zahran. During the discussion, Zahran alluded to upcoming MELT Middle East events, including plans for a comedy fest and car show.

The event coincided with the Louvre Abu Dhabi's 5th-anniversary celebrations.

Behind the Brand with Oweis Zahran – Serial Entrepreneur and Visionary

Tips for Sticking to Your Fitness Goals