Full Circle is excited to bring you Jason Derulo live on October 28th in Dubai's home of live entertainment. The event is open for all ages, with a standing area for ages 14+. Ticket starts from 175 AED. Fans can register for the exclusive Virgin Radio Dubai pre-sale at www.coca-cola-arena.com. The pre-sale will start at 10:00 AM local time on September 7th, and all fans who have registered will receive the pre-sale link to purchase tickets. 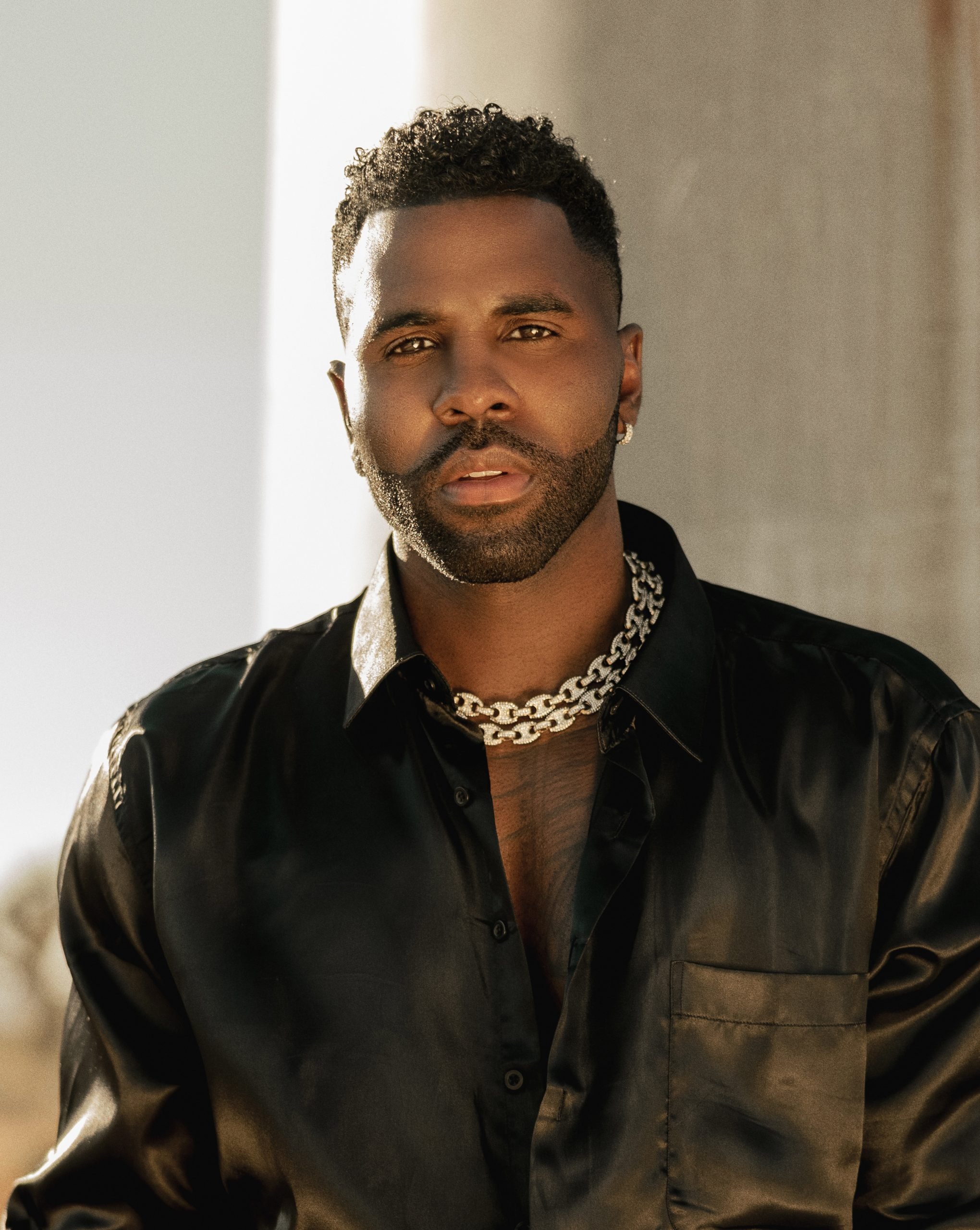 Since breaking through with his five-times-platinum single "Whatcha Say," the award-winning singer/songwriter has sold more than 200 million records worldwide. His latest triumphs include emerging as one of TikTok's most influential users, his 53 million followers put him as the 11th overall biggest account on the video-sharing platform. Now at work on his highly anticipated fifth album—and full-length debut for Atlantic Records—Derulo recently delivered a series of smash singles while operating as an independent artist. Those tracks include "Lifestyle" feat. Adam Levine, "Take You Dancing", and the double-platinum "Savage Love (Laxed - Siren Beat)"—which hit No. 1 on Top 40 radio, with its official BTS remix reaching the top slot on Billboard's Hot 100.

Jason has accumulated over 18.2 BILLION streams globally in his career, and with 117 million followers combined across all major social media platforms, it's no surprise to see Derulo as one of the biggest social media stars in music. His last three releases, "Savage Love", "Acapulco", and "Take You Dancing", have amassed +500 million views globally across all platforms.

Derulo has decided that summer of 2022 is his for taking. His next single, "Sliding", which features Kodak Black has the energy and enthusiasm to be a summer hit. "Sliding" brings any listener into a better mood as the song is made for lying by the pool, hanging by the beach, or driving with the top down. It seems as though Jason has a knack for laying undeniably catchy melodies on top of fun, upbeat production. The inclusion of Florida rapper Kodak Black as a feature gives the song the flair it needs to push it to the next level.

The event is brought to you by Full Circle in partnership with Coca-Cola Arena and Dubai Calendar.