VidCon Abu Dhabi is excited to announce Grammy-nominated singer/songwriter Nick Jonas and the two-time GRAMMY® Award-nominated multiplatinum songstress Kehlani will perform at VidCon Abu Dhabi 2021. Nick Jonas will take to stage on Friday 3 December, and Kehlani will perform on Saturday 4 December as part of the debut edition of the world's largest celebration of digital creators and online video, taking place in collaboration with the Department of Culture and Tourism (DCT) Abu Dhabi from December 3-6, 2021, at the Abu Dhabi National Exhibition Centre (ADNEC).

Grammy-nominated pop superstar, Nick Jonas says: "I am honoured to be performing at this year's VidCon Abu Dhabi, an event that celebrates young artists and creators from all over the region. My fans in Abu Dhabi have always showed me so much love and support over the years, and I am looking forward to coming together and performing a few of my songs for them again". 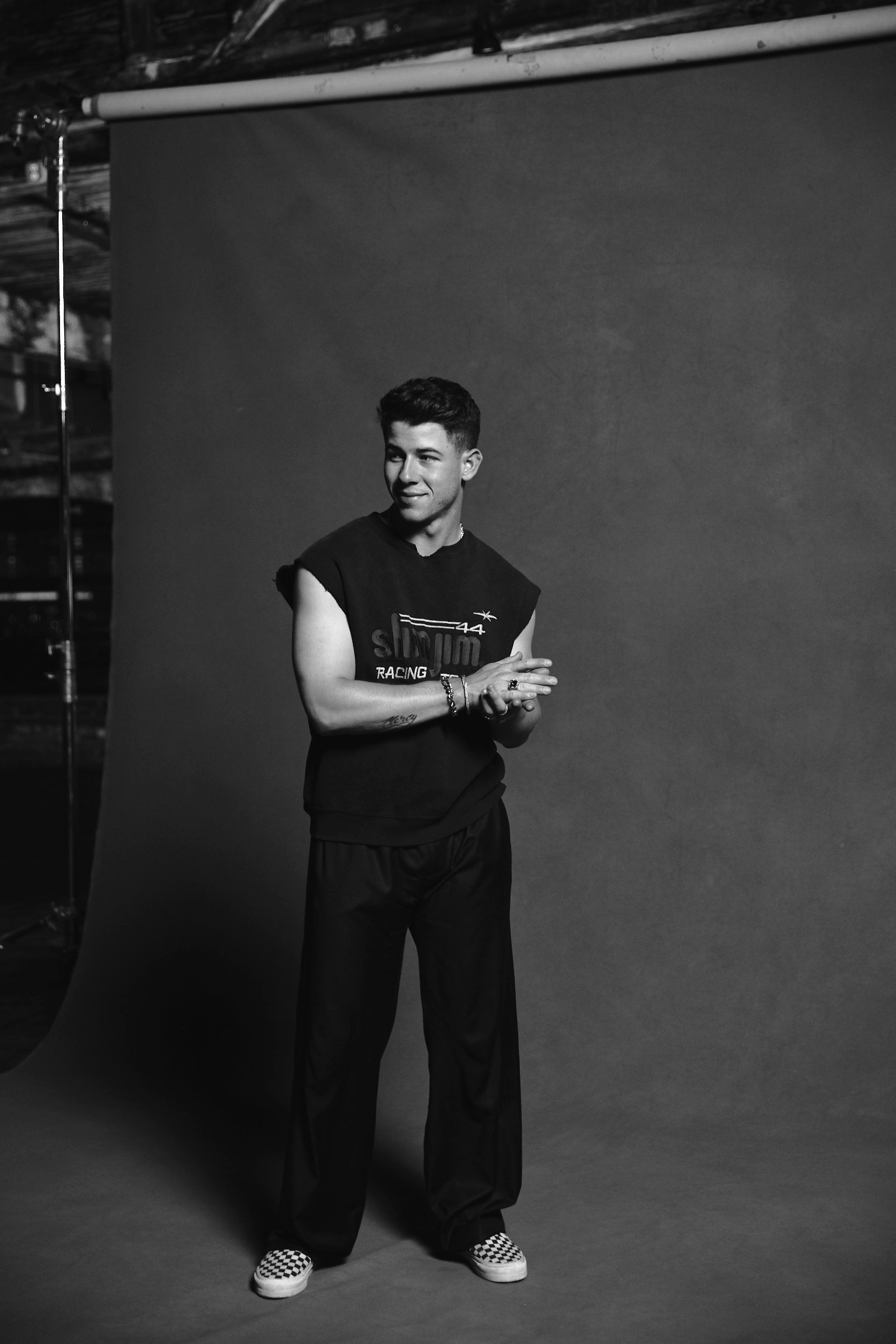 Nick Jonas still challenges himself and popular culture after electrifying music from multiple angles, appearing in blockbuster films, and launching successful business ventures. Of course, his story as one-third of Jonas Brothers remains well-documented—especially given the band's chart-dominating 2019 comeback Happiness Begins, sold-out tours, and subsequent GRAMMY® Award nomination. At the same time, he established himself as a dynamic solo artist with a penchant for breaking boundaries. 2014's self-titled Nick Jonas yielded the triple-platinum "Jealous," double-platinum "Chains," and gold-certified "Levels." Its 2016 follow-up Last Year Was Complicated spawned the anthem "Close" [feat. Tove Lo] and brought his streams into the billions. In 2017, he contributed the Golden Globe® Award-nominated "Home" to the Ferdinand soundtrack. Meanwhile, his songwriting would be recognised with the prestigious Hal David Starlight Award from the Songwriters Hall of Fame in 2016. Along the way, he also captivated audiences as a re-occurring judge on NBC's The Voice and in big-screen favourites such as Jumanji: Welcome to the Jungle, UglyDolls, Midway, Jumanji: The Next Level, Chaos Walking and more. Earlier this year, Nick released his studio album Spaceman [Island Records].

"I'm really excited to perform at the very first VidCon Abu Dhabi and meet my fans in the region for the first time. VidCon is such a unique event that brings together so many artists, creators, and fans in real life. I can't wait to be a part of it!" commented Kehlani.

Kehlani is a two-time GRAMMY® Award-nominated multiplatinum songstress who was born in the San Francisco Bay Area in the United States of America. The "Toxic" singer is known for using her music to speak directly to the thoughts and feelings of the listener with the ability to consistently relate without filter. This fall, she released "Altar", a pulsing & yearning single produced by super-producer Pop Wansel. Prior to the single release, Kehlani guested on T-Pain's "I Like Dat", which peaked at Top 5 at Rhythmic Radio and her sensual track with Kiana Ledé, "Ur Best Friend", continues to draw attention because Kehlani's directing of the song's accompanying visual. 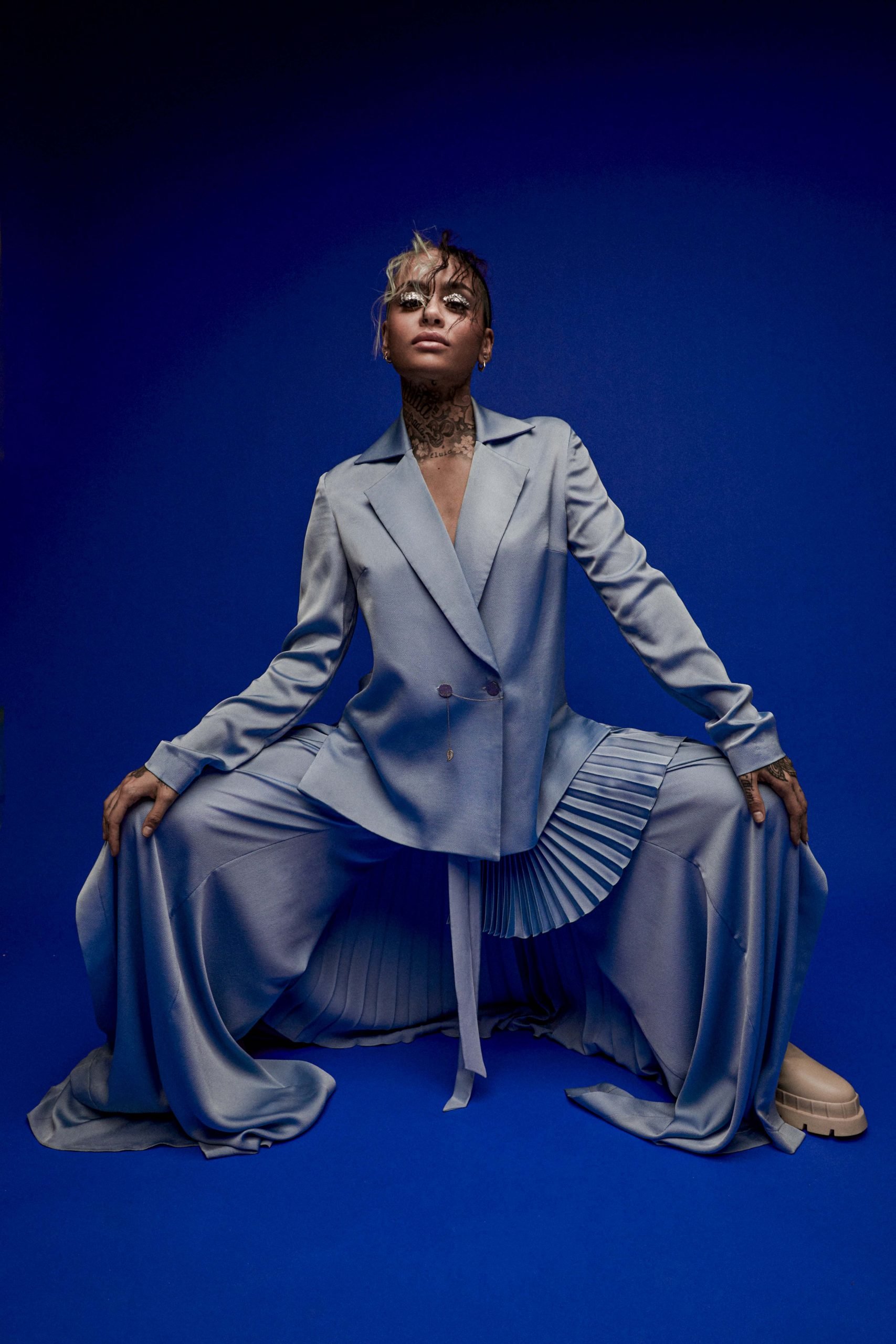 On Saturday, fans attending VidCon Abu Dhabi can expect Kehlani to perform a full set of her all-time hits alongside her band. Her most popular songs include "At My Worst," "Can I," "You Should Be Here," "Honey," and the acclaimed "Distraction," for which she received her second GRAMMY® nomination for Best R&B performance.

VidCon Abu Dhabi's evening programming will be jam-packed with live performances and entertainment featuring the event's top digital stars and globally recognised musical talent on the YouTube Arena Stage from Friday through to Sunday.

Nick Jonas is set to headline Night of Awesome at VidCon Abu Dhabi, performing his famous hits on the YouTube Arena Stage.

VidCon Abu Dhabi will kick off the weekend with a Welcome Show hosted by international stars The Merrell Twins, featuring musical performances from Laroussi, Mohamed Alsahli, SeanDoesMagic and a special mash-up with Kurt Hugo Schneider and Sandra Sahi. Featured at every VidCon around the world, the unique flagship show, The Night of Awesome, arrives in Abu Dhabi. Hosts Kris Fade and Noor Stars will battle through a series of challenges, and there will be music from Sam Tsui and a special dance performance by "World of Dance" judge Derek Hough and partner Hayley Erbert.  Visitors will also be treated to a performance by Bollywood superstar Nora Fatehi. Attendees can then dance the night away at DJ Dany Neville's Official After Party featuring the UAE resident spinning the best tunes into the night.

International music sensation Kehlani headlines VidCon Abu Dhabi's Night of Music. She will perform some of her greatest hits like "At My Worst," "Can I," "You Should Be Here," "Honey," or the acclaimed "Distraction", among others, offering a great show to all her fans. 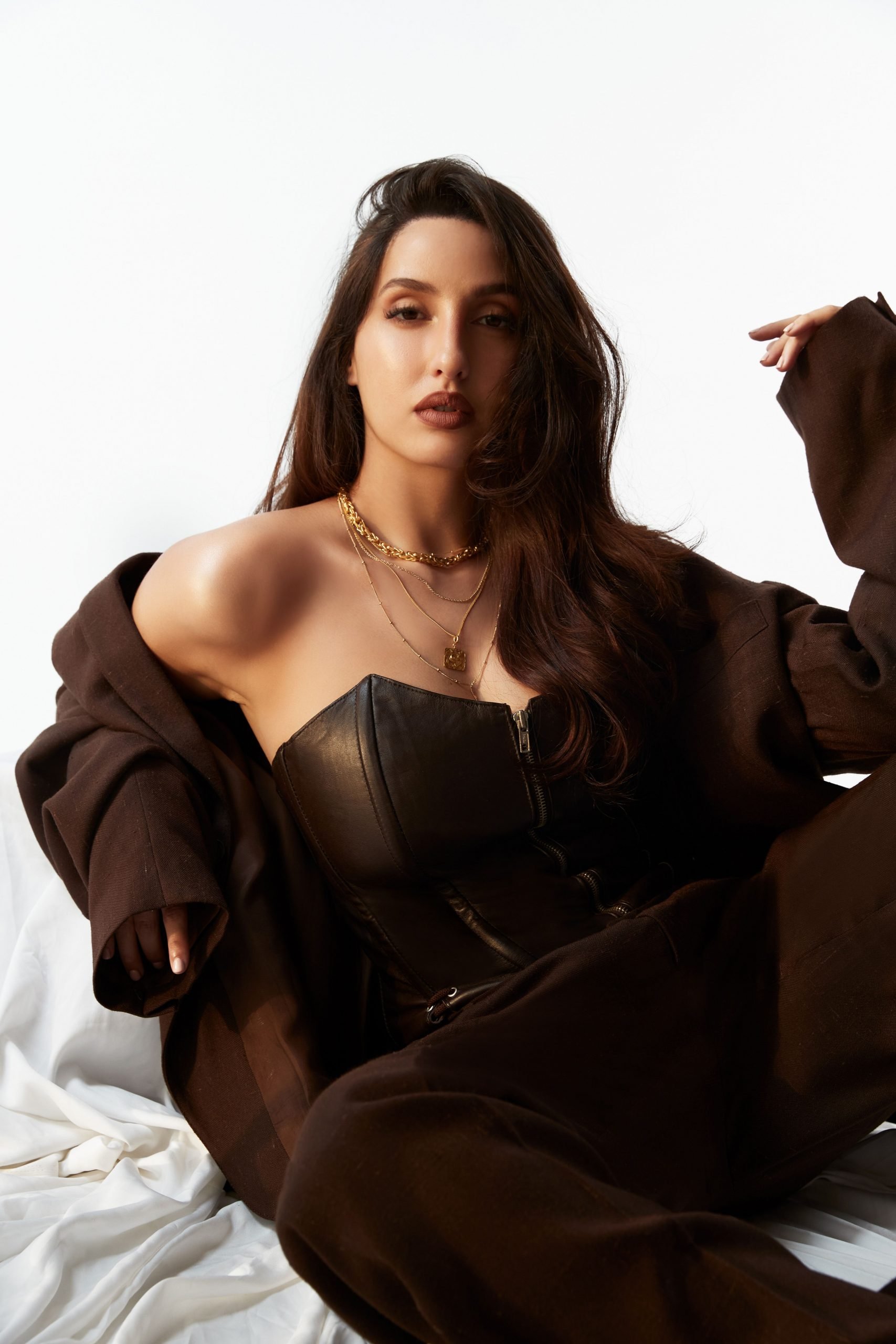 Attendees will be treated to a night hosted by Amr Maskoun and Azzyland, full of their favourite songs from their favourite performers such as Asala Maleh, Yara Aziz, Noor Stars, Sandra Sahi, and many others more.

Head to the Festival Plaza on Sunday afternoon for VidCon Abu Dhabi's Closing Party, your last chance to enjoy outdoor music and some surprise appearances from Featured Creators. There's no better way to close out a magical weekend.

Following successful editions in the US, the UK, Singapore, and Australia, VidCon comes to Abu Dhabi for the first time ever, representing the first VidCon event in the UAE and in the Middle East.

Use the official VidCon Instagram filter to capture unique experiences at VidCon Abu Dhabi, whether it be listening in on a panel discussion or enjoying the live performances by Kehlani and Nick Jonas.

VidCon Abu Dhabi's priority is the health and safety of its attendees, sponsors, speakers, creators, and staff. Organisers are working closely with ADNEC, the National Emergency, Crisis and Disasters Management Authority (NCEMA) and the Department of Culture and Tourism - Abu Dhabi to ensure a positive and COVID-safe VidCon experience.

FOO FIGHTERS TO CLOSE THE SHOW AT YASALAM AFTER-SHOW CONCERTS

Get up close with the world’s most incredible...

FOO FIGHTERS TO CLOSE THE SHOW AT YASALAM...