Prior to the ride, Hart appears more daring when he questions the speed of the world' fastest roller coaster, the Formula Rossa. After his experience on the coaster, where Kevin reaches speeds of up to 240 km/h and encapsulates his fear of the roller coaster, he interacts with a young fan who innocently questions whether he had shed tears of fright, to which Kevin Hart confidently argues that they are tears of joy. He also claims to have invented the best safety gear needed, i.e., "the Hartbreaker" so visitors can look good while attempting to break records. 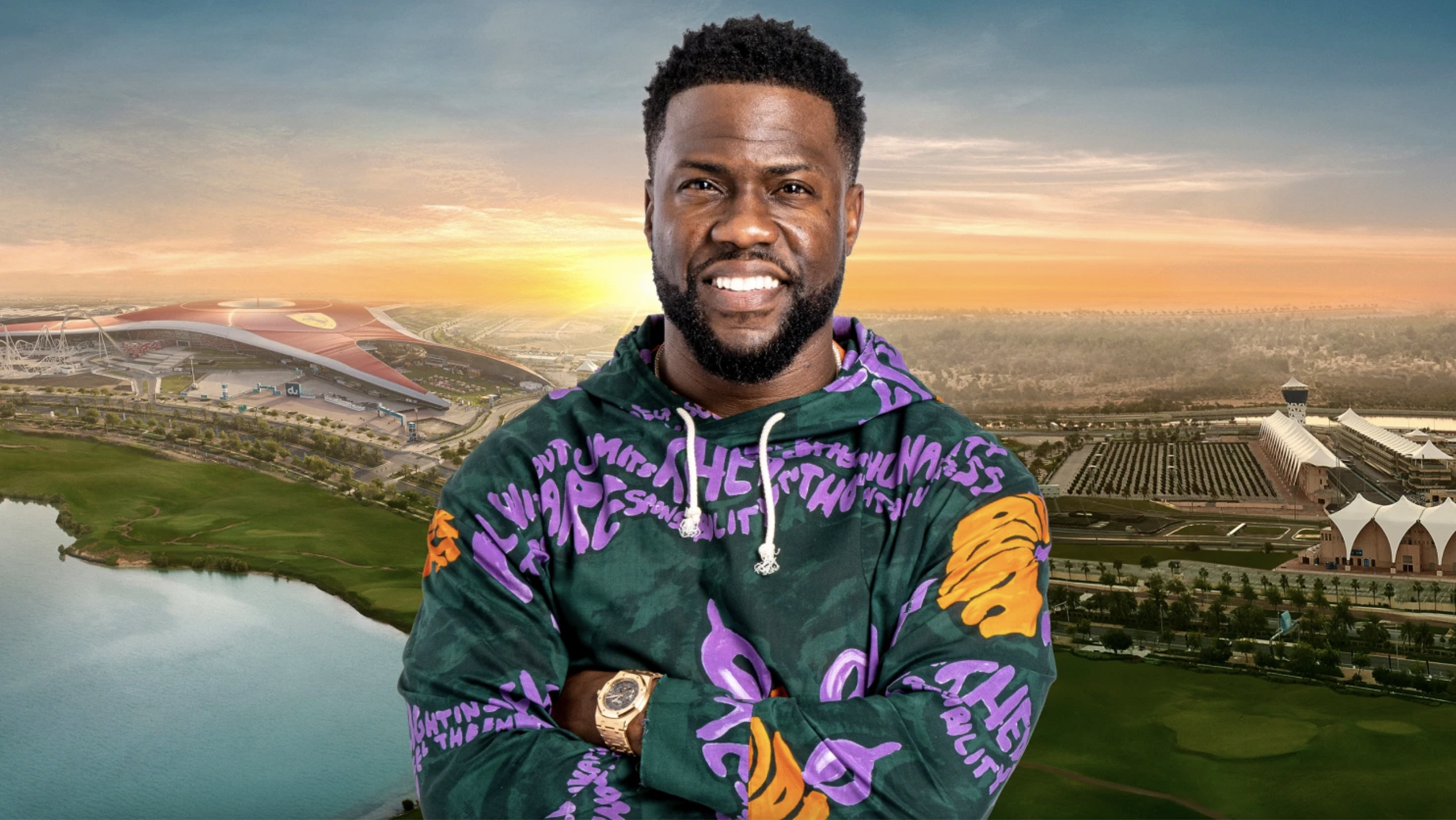 One of the many record-breaking attractions available on Yas Island is the Formula Rossa, which holds the Guinness World Record as the world's fastest roller coaster, reaching speeds of up to 240 km/h and travelling 52 meters upward in just 4.9 seconds. This is the first in a series of episodes as part of Kevin's quest to 'Hartify' the Island, viewers can look forward to what Yas Island and the destination's Chief Island Officer have in store.