This will be Hart’s first show back in Abu Dhabi since his 2016 ‘What Now?’ tour. 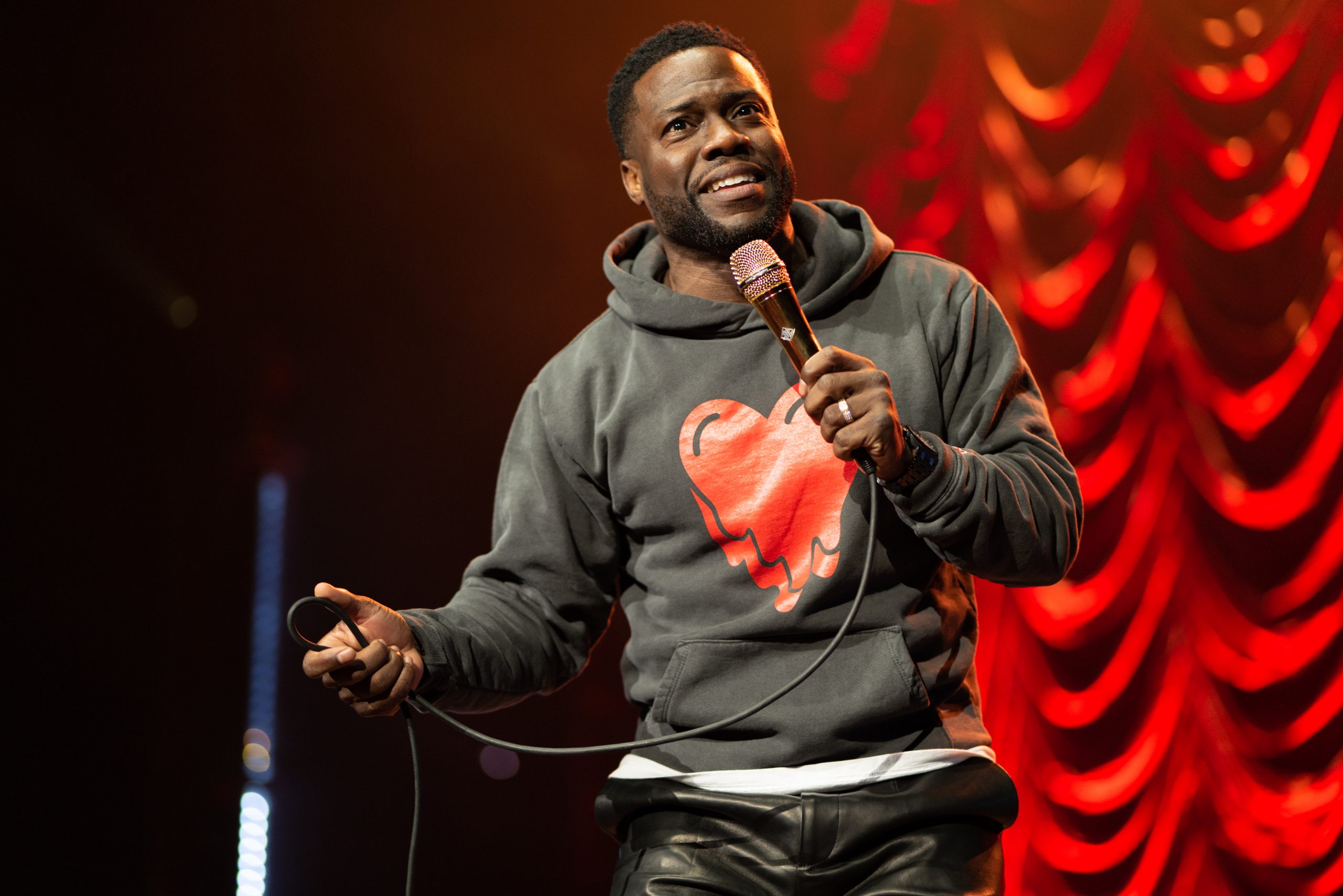 Emmy & Grammy nominated Kevin Hart is currently touring “Reality Check” globally with his known gold standard stand-up material and has shattered box office records everywhere. Hart launched his career as a comedian during an amateur night at a local comedy club. Over the years, Hart has become Hollywood’s box office powerhouse, opening eleven films at number one at the box office and grossing more than $4.23 billion in global revenue. Hart has also become a successful Entrepreneur; he is Chairman of HARTBEAT, a global, multi-platform media company creating entertainment at the intersection of comedy and culture with a mission to keep the world laughing together.

Hart has also earned Emmy nominations for “Die Hart” for “Outstanding Actor in a Short Form Comedy or Drama Series”.

Kevin is a two New York Times Best Selling author, and his first Audible original, “The Decision,” was nominated for an Audie award for “Best Original Audiobook in 2021.”

How Augmented Reality (AR) is Redefining the Fashion Game

Mindvalley Live is coming to Dubai in...