US superstar, Khalid, will take to the stage at Etihad Park, Yas Island, for his first-ever concert in the UAE on Thursday 9th December, while the Saturday 11th December show will see a world-class performance from Scottish sensation and two-time BRIT Award-winning, Lewis Capaldi. 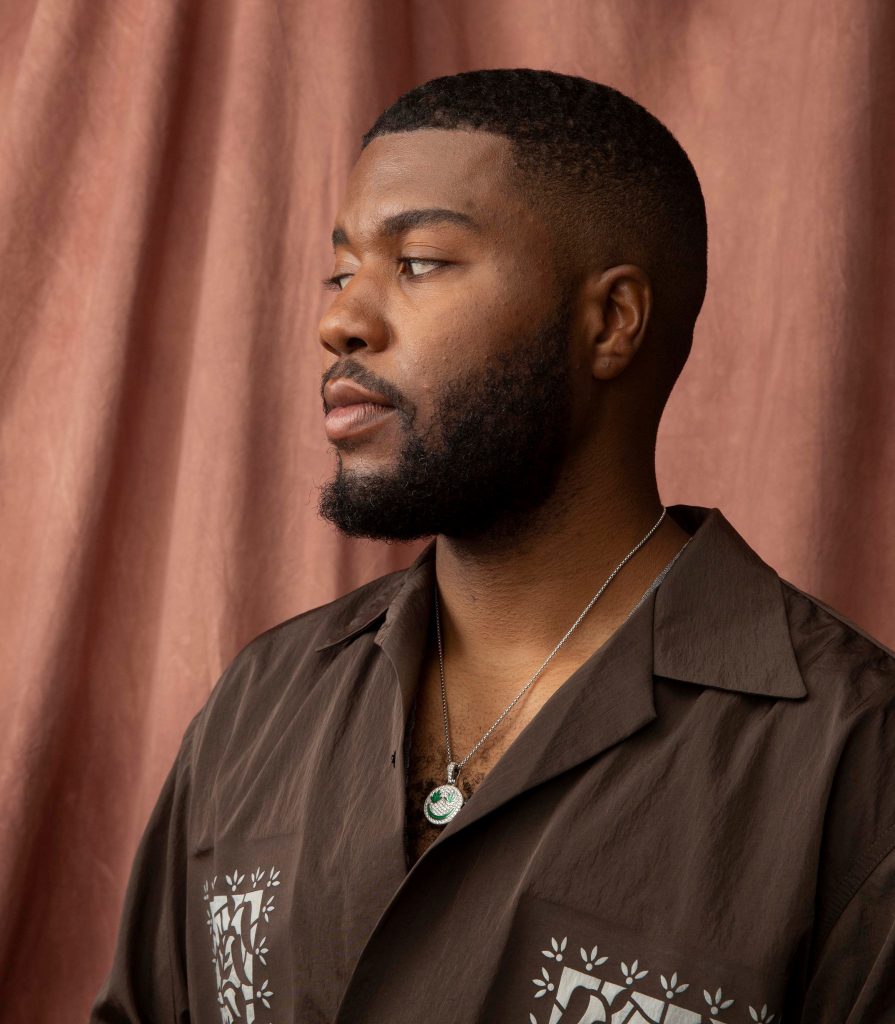 Multi-platinum selling global superstar Khalid, who was named one of Time's Most Influential People of 2019, has taken the world by storm since his first single, the 5x platinum "Location" (released right before his high school graduation) exploded onto the scene leading to a major label deal with Right Hand Music Group/RCA Records followed by the release of his debut album, the double platinum-certified, American Teen.

His sophomore album Free Spirit, released to critical acclaim in 2019, was declared a New York Times "Critic's Pick" and was called "superb" by the Associated Press. The album, which has been certified platinum by the RIAA, debuted at #1 on the Billboard Top 200 and features the Grammy-nominated multi-format #1 single "Talk". Free Spirit has garnered over 11 billion streams worldwide. Khalid, who has been called a "pop prodigy" by Rolling Stone has been streamed over 30 billion times worldwide across all partners, has been nominated for 6 Grammys, and has won numerous awards including 6 Billboard Music Awards, 3 American Music Awards, a Teen Choice Award, an MTV Video Music Award and an MTV Woodie Award.

Khalid has collaborated with some of music's biggest stars including his #1 singles "Love Lies" (with Normani), "Eastside" (with Halsey and Benny Blanco) as well as hits with artists Billie Eilish, Shawn Mendes, Marshmello, and more.

The Mayor and Council of the City of El Paso honored Khalid with a "Key To The City" marking September 13th, 2018 "Khalid Day." Khalid, alongside his mother, launched The Great Khalid Foundation, which is committed to helping families by alleviating a burden of need. Khalid recently wrapped up his "Free Spirit World Tour" which took him to arenas all over the globe in 2019. In 2020, Khalid released his critically acclaimed track "Eleven" and his smash hit "Know Your Worth" with Disclosure. He was named the youngest artist to surpass 15 billion streams on Spotify alone and was named BMI's Pop Songwriter of the Year (alongside Post Malone.) His most recent track "New Normal" came out this summer and he is currently in the studio working on his next project. 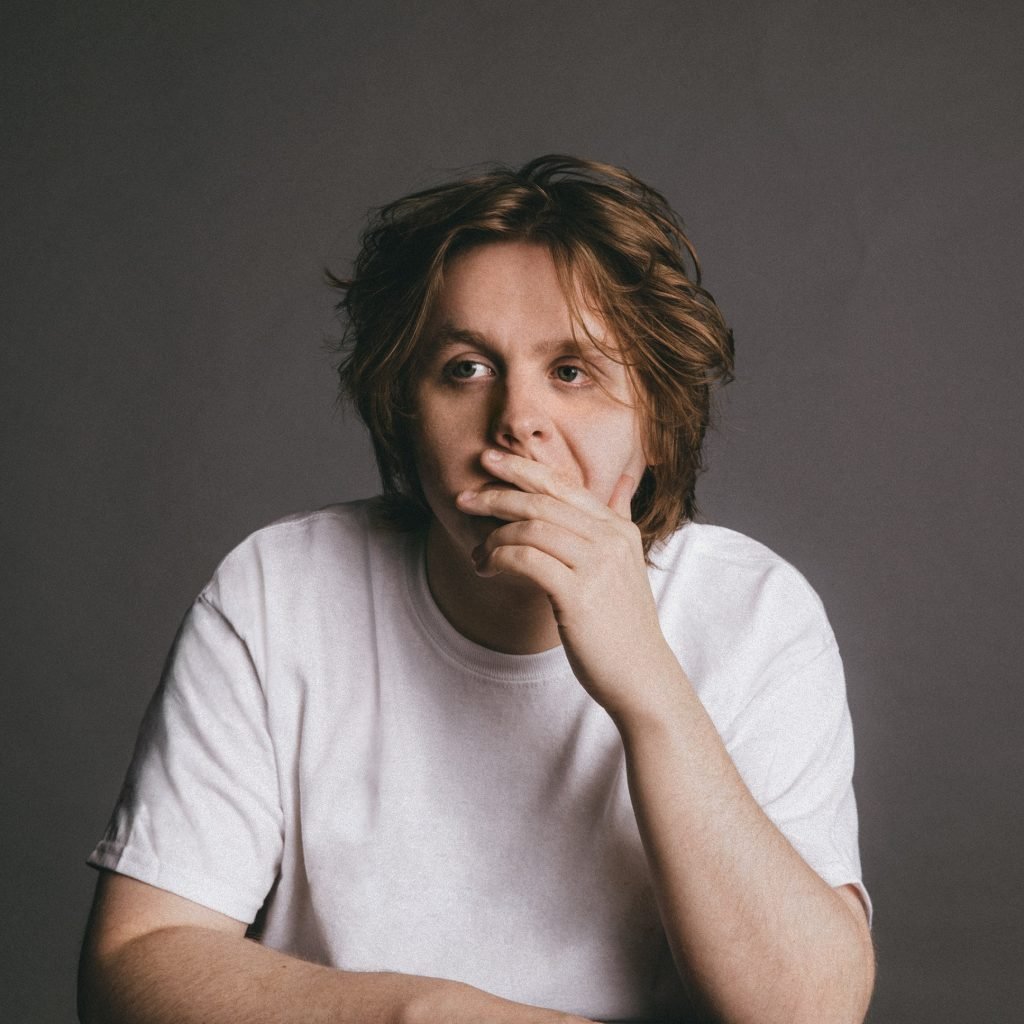 Capaldi's debut album "Divinely Uninspired To A Hellish Extent" spent ten weeks at #1 and was certified platinum in just 10 weeks with 20 billion streams. The album included a smash hit song of the year, "Someone You Loved", the third most-streamed song of all time next to Ed Sheeran's "Shape of You" and "Blinding Lights" by The Weekend. The hit spent seven weeks at the summit of the Official Singles Chart, claimed his first US number one, and bagged him his first GRAMMY® nomination for 'Song of the Year'.

Fans can also expect Lewis Capaldi's live show to include hits "Before You Go", Capaldi's second song to hit the 1 billion stream mark, "Bruises", and "Hold Me While You Wait".

Two additional AAA artists will be announced in the coming weeks for the Friday and Sunday night performances. Ticketholders will be able to select their preferred concert once all artists are announced. Follow @ymcofficial to stay up to date with all details.

If one-day ticket holders wish to attend a different concert to their current day, they can upgrade their ticket to a two- or three-day ticket which will allow them to select from any of the four artists. For the Thursday night concert, headlined by Khalid, fans will need to purchase a two- or three-day ticket, one-day tickets are not available for Thursday. Tickets can be upgraded by calling 800 YAS only, the YMC Concierge team will be there to assist with current ticketholders requests.

Al Tareq Al Ameri, CEO of Abu Dhabi Motorsports Management, commented: "We've been so fortunate over the years to welcome some of the world's best stars to the UAE capital for the Yasalam After-Race Concerts. We're thrilled to be welcoming back world-class music to our event line-up, kicking off with two of the most exciting international musicians in Khalid and Lewis Capaldi.

"The final two artists, which we're excited to announce shortly, will be the finishing touches to an amazing line-up that will appeal to music lovers of all ages, nationalities, and tastes.

"We have 4 incredible days lined up for the 2021 Grand Prix where we look forward to welcoming motorsports and music fans from across the UAE, region, and the world to Yas Marina Circuit."

John Lickrish, CEO of FLASH Entertainment added: "In keeping with previous years, we have two incredible artists secured for the Thursday and Saturday After-Race Concerts. Both Khalid and Lewis Capaldi have taken the world by storm over the past few years and will stun crowds with exhilarating performances and exquisite vocals, promising fans unmissable moments.

"Following last year's break in Yasalam After-Race Concerts, at Flash Entertainment we're keener than ever to come back with a bang and some of our best concerts to date. Yasalam continues to be more than just entertainment – it is a celebration of our diverse and beautiful city as a truly international destination for A-list entertainment and leisure."

Following last week's government updates, capacity at Yas Marina Circuit has increased allowing for additional fans to get in on the action taking place from December 9th-12th. New tickets are available across the categories including one-day tickets and the circuit's world-class hospitality packages.

With more exciting announcements to follow, and given the fact attendance will be limited, purchase a ticket now to ensure you don't miss out on one of the year's biggest and best events.

Tickets can be purchased here

Get a chance to attend the UAE...